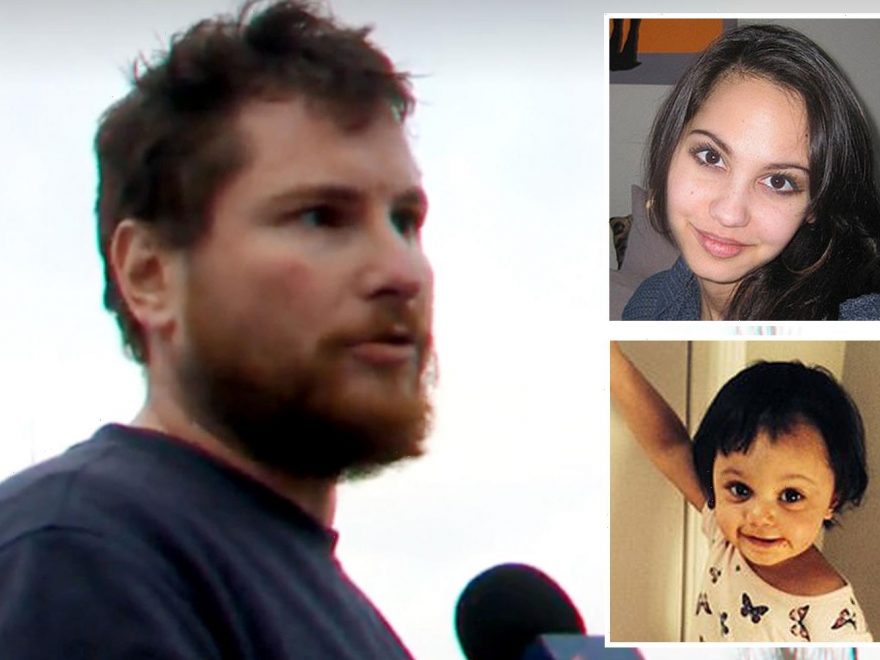 A BRITISH man has admitted murdering his ex-girlfriend after brutally attacking her with a hammer – but he has denied killing her toddler daughter.

Robert Leeming, 36, was arrested as the prime suspect in the deaths of his ex-lover Jasmine Lovett, 25, and her nearly two-year-old daughter Aaliyah Sanderson in Canada. 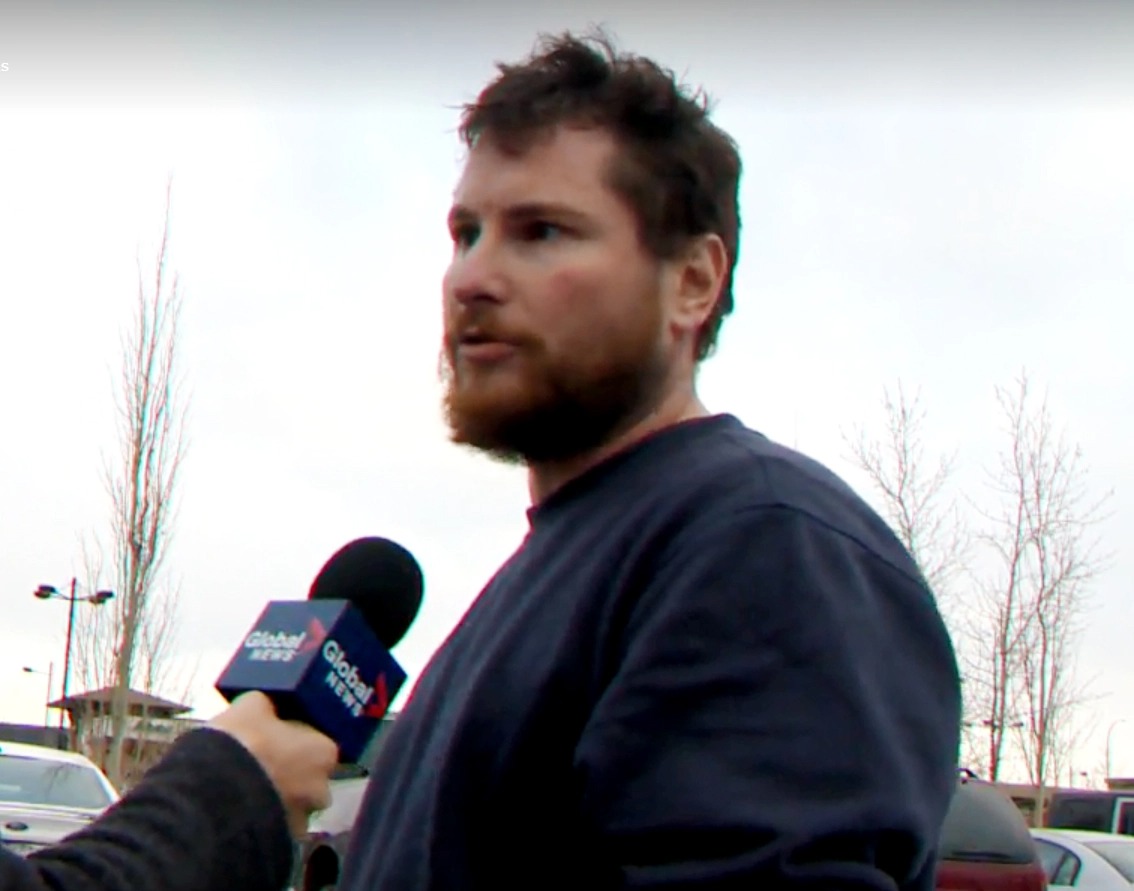 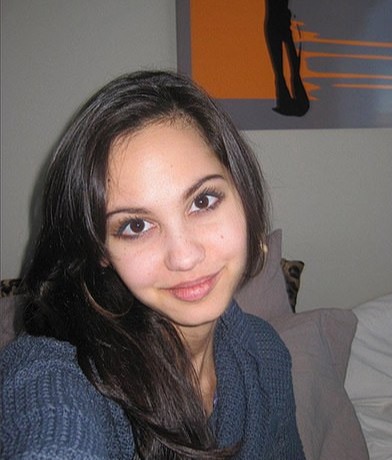 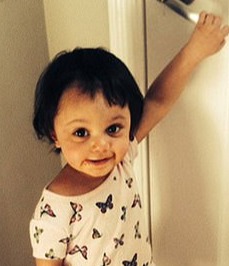 Leeming, from Marlborough, Wiltshire, initially insisted he “did nothing wrong” after being questioned over the disappearance of Jasmine – his girlfriend and tenant – and her little daughter.

But the HGV driver later told the cops he lost his temper and attacked Jasmine with a hammer and shot her in the head, the Mirror reports.

The bodies of the mum and daughter were discovered in shallow graves in Kananaskis – 70 miles west of the home in Calgary.

Leeming, who moved to Canada in 2013 and married a teacher, led the cops to the site more than two weeks after they went missing on April 23, 2019.

Investigators previously said the pair were doused in gasoline and wrapped in blue blankets before they were covered in dirt and branches, according to the Global Times.

Leeming said Aliyah accidentally died after falling down the stairs and he killed Jasmine when she accused him of harming the girl.

He told court that he "just snapped" and bludgeoned Jasmine with a hammer.

As she lay bleeding on the floor, he went and got a .22-calibre rifle and shot her in the head.

The trial heard Jasmine had skull fractures and confirmed she was shot in the head, while Aliyah died of blunt force head trauma.

Leeming's defence lawyer Balfour Der said there was no evidence to prove his client was responsible for Aliyah’s death.

He said the medical examiner had testified it was possible the injuries might have been from a fall.

Leeming described Aliyah as a "great kid" and said he didn't hurt her.

But prosecutor Doug Taylor said a fall did not fit forensic evidence and "defies logic".

"All of this was a calculated scheme to get away with murder – and not just one, but two.”

All of this was a calculated scheme to get away with murder.

Jasmine and Aliyah were last seen by witnesses on April 16 at Leemings’ home – where they both lived.

But they were only reported missing a week later when they did not show up for a family dinner.

Leeming claimed he saw them on the evening of April 18 before going out on his date with his new girlfriend – who he had been dating for a few months.

He said he had previously been in an intimate relationship with Jasmine, who had lived with him for the past seven months, and he had “no issue with them at all”.

He claimed he and his lodger were “friends” and helped each other with their kids.

Speaking outside court during the trial, Jasmine's mum, Kim Blankert, told the Global Times: "It’s kind of like getting hit by a truck every day that we come in here, but we still come and stand up for Jasmine and Aliyah.

"The healing comes from after this is all over, and we can just move forward and away from all of the violence."

A date for Leeming's sentencing will be set on December 3.