A patient has blasted her dental practice after an extra £60 was added to her bill to cover PPE costs.

Beverly Hawkins couldn’t believe her eyes when she spotted the extra charge for personal protective equipment.

She claims she was charged too much to cover the costs of the equipment, which is needed for practices to reopen safely due to Covid-19. 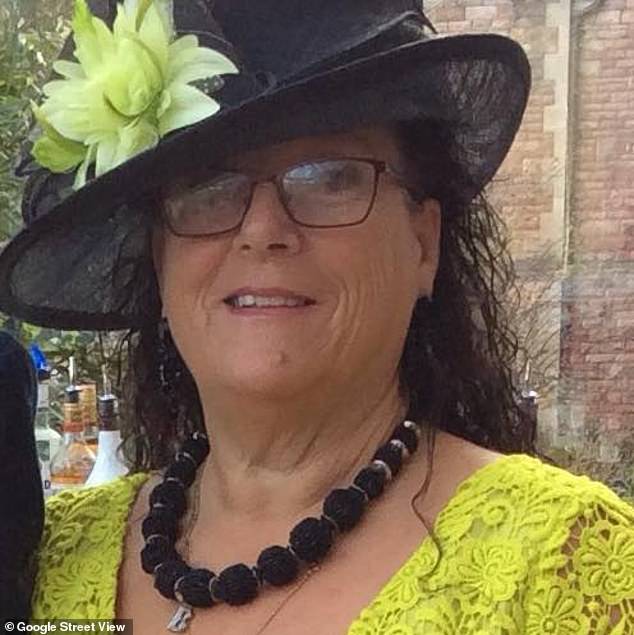 That hurts: Beverly Hawkins is outraged she was charged £60 on top of her treatment to cover PPE costs

Beverly said: “Can anyone confirm why they are charging for personal protection for the dentist and technician when they are already getting paid for the treatment.

“Surely this should lie with them as they are trading and getting paid for treatments.

“Can anyone confirm, as have been charged £60 on top of treatment?

“Already pay on private Denplan for treatment but was billed for PPE £60 not happy.”

They only apply to aerosol generating procedures including fillings, crown preparations, root-canal treatments and surgical extractions.

But news of the seemingly extortionate fee sparked outrage on a local Facebook page.

“My dentist group are NHS and I wasn’t charged anything for PPE when I went last week.”

Lois Kavanagh said: “I go to a different dentist and pay a monthly fee for private dental cover and I was charged extra for PPE – It wasn’t anything near £60 though.

“I think you’d be hard pressed to find any dentist which isn’t making an additional charge.”

Christine Murphy said: “Disgusting! Complain and don’t go back to them.”

Mr Ravazi said there is a shortage of PPE and its cost has increased “significantly”.

He added: “We have provided the absolute highest level of PPE to be able to open our practices up and offer our services all whilst keeping our staff and patients completely safe. 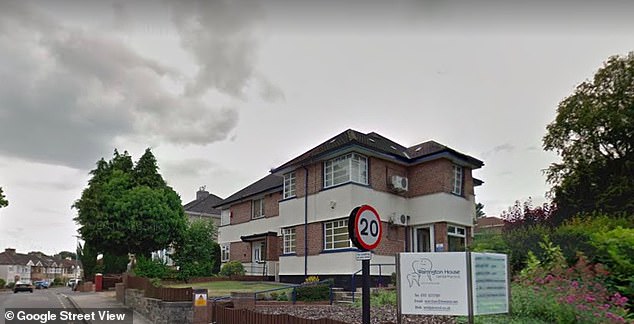 “We are keen to highlight that if anyone would like more detail on any one of the practices in place they can contact us directly and we are more than happy to explain the above in detail.”