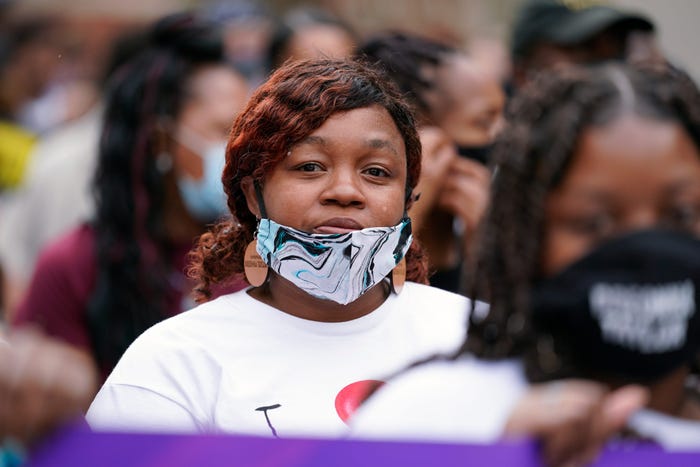 Breonna Taylor's mom, Tamika Palmer, wrote a detailed letter to President-elect Joe Biden about prioritizing federal investigations for families affected by police brutality including her 26-year-old daughter who was fatally shot by Louisville officers at her home in March.

The excerpt, which is also available on the website for the Grassroots Law Project, was posted in The Washington Post last week in an effort to hold Biden accountable and urging him to "hold true" to his word, as CNN reported.

"Your campaign stated commitment to prioritize police accountability prompted so many of us to vote this year," the letter reads. "For many Americans, a vote for you was a vote for Breonna, Jacob Blake, Casey Goodson and so many others who have been failed repeatedly by the criminal justice system under the current administration. These victims could not vote for you — so millions of us did so on their behalf. Now, we need you to fight for Breonna and for the other families that have joined the sad sisterhood and brotherhood of people who lost loved ones to police violence."

Palmer references Black Americans across the US, including Taylor, who have been negatively impacted by police this year which caused demonstrations nationwide and demands to defund the police. George Floyd said he couldn't breathe as Derek Chauvin knelt on his neck, Jacob Blake became paralyzed after police shot him in Wisconsin, and earlier this month Casey Goodson was fatally shot by a sheriff's deputy in Ohio.

Biden has previously acknowledged the systemic injustices that affect people of color and thanked Black Americans for showing up and solidifying his victory against President Donald Trump.

"Especially at those moments when this campaign was at its lowest ebb, the African American community stood up again for me," Biden said during his speech in November. "You've always had my back, and I'll have yours.".

The officers connected to Taylor's death were not charged with killing her, to which Palmer responded by saying "she never had faith" in the Kentucky Attorney General Daniel Cameron to ensure the involved police officers were indicted.

However, Palmer has additional demands for reform. According to her letter, she wants Biden to:

"Actions speak louder than words," Palmer wrote to Biden. "We need your actions to show that you are different than those who pay lip service to our losses while doing nothing to show that our loved ones' lives mattered."

"We fought for you. It is now your turn to fight for us." 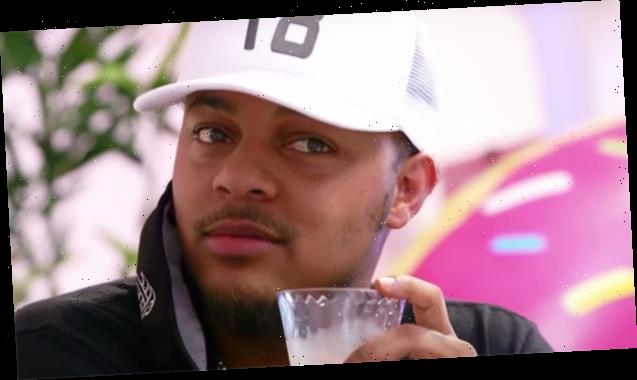 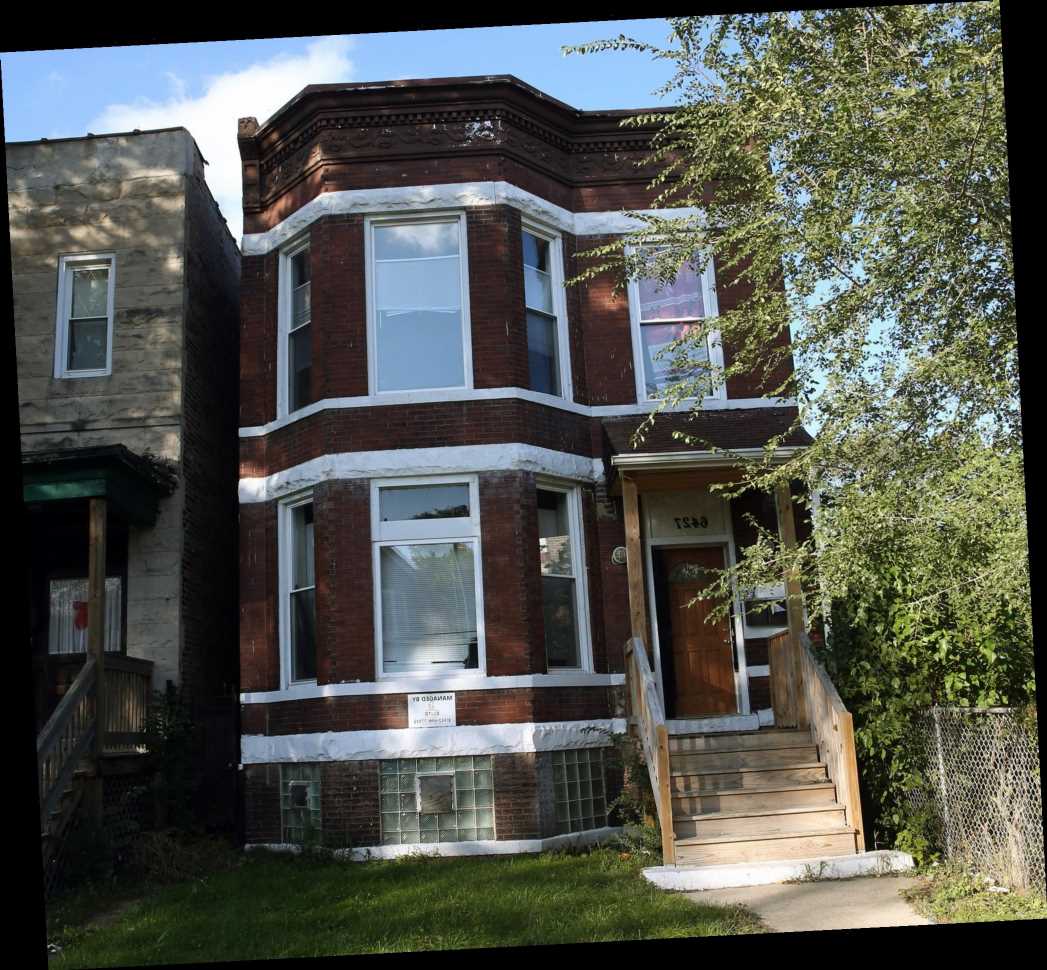