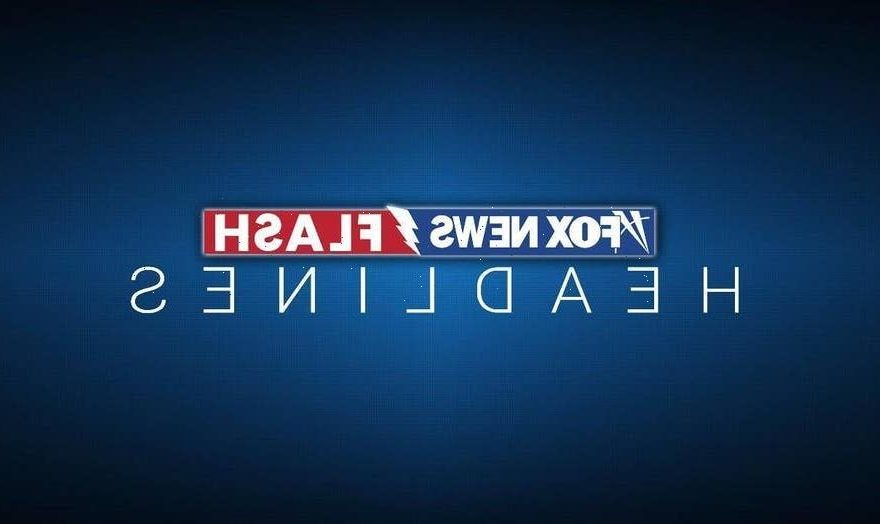 The fired Louisville police officer who the FBI determined fired the shot that killed Breonna Taylor during a March 2020 raid on her apartment is expected to ask for his job back in hearings that start Tuesday.

Former Detective Myles Cosgrove, who worked for the Louisville Police Department for about 15 years, will appear before the Louisville Metro Police Merit Board to appeal his firing. The hearings will occur across five days spread out in November and December before the board members determine whether his termination on Jan. 5 by former Louisville interim police Chief Yvette Gentry was justified, the Louisville Courier Journal reported.

Cosgrove is one of two officers who were fired over the March 13, 2020, raid on Taylor’s apartment. He submitted his appeal on Jan. 10, 10 days after his firing. Detective Joshua Jaynes already lost his appeal to the board, as did the just seven other officers since 2015 who have appealed their terminations.

The board determined over the summer that Jaynes’ termination was justified because he lied on an affidavit to obtain a search warrant for the raid, part of a larger drug investigation, WLKY reported. 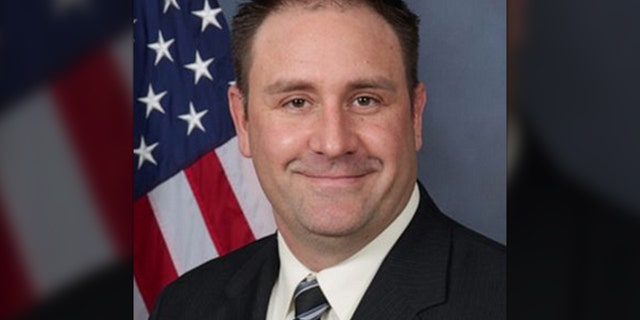 Cosgrove was among the seven plainclothes Louisville Metro Police officers assigned to execute a narcotics-related search warrant around 12:40 a.m. on Taylor’s apartment. After police used a battering ram to break down the door, Taylor’s boyfriend, Kenneth Walker, fired one shot from his handgun, which he owned legally, striking Sgt. Jonathan Mattingly. Walker has said he did not realize it was police who knocked down the door. Police said they announced themselves, and no officer-worn body cameras were used during the raid. After Walker deployed his weapon, ballistics determined that Cosgrove fired 16 times, while Mattingly fired six rounds, and a third detective, Brett Hankison, fired 10 rounds.

Taylor was struck six times in a hallway and was not armed.

According to his pretermination letter penned by Gentry, Cosgrove did not “properly identify a target” as he fired in “three distinctly different directions.” Cosgrove and his lawyer participated in a pretermination hearing but ultimately the interim chief followed through with his firing.

“I considered the information you provided at our meeting concerning ‘force science,’ that is, the effect of serious physical threat on an officer’s performance,” Gentry said in her letter addressed to Cosgrove, according to the Journal. “However, despite your years of service, I cannot justify your conduct nor in good conscience recommend anything less than termination.”

In the appeal notice, Cosgrove’s attorney, L. Scott Miller, argued the ex-detective was not required to wear a body camera because he was a narcotics officer and his violation was not consistent with standard operating procedure at the time. He also noted how Mattingly was not penalized.

“This is underscored by the fact that another officer who discharged his weapon after being confronted with the same threat identified by Detective Cosgrove was exonerated of any violation of the department’s use of deadly force policy, while Detective Cosgrove has been terminated,” Miller wrote.

Speaking to Louisville Metro investigators on the Public Integrity Unit during their internal investigation, Cosgrove said he was “overwhelmed” by intense darkness interspersed with white flashes of light, describing having tunnel vision seeing Hankison and Mattingly, who was shot. He also recounted loss of hearing and muteness, WLKY reported.

There are five members on the merit board appointed by the mayor and approved by Metro Council, the Louisville Courier Journal reported. Under state law, two police officers, who have been elected for two-year terms, also serve on the board for disciplinary cases and retain voting powers.

If the board finds Cosgrove’s firing was not justified, it could recommend a different penalty, such as a suspension or a demotion. If the board does not rule in his favor, he could appeal in circuit court.