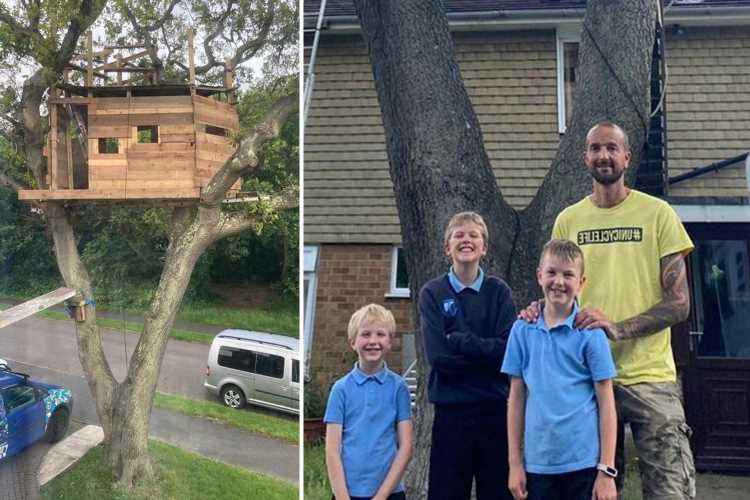 A SCHOOLBOY was "nearly in tears" after a killjoy council ordered his dad to tear down a treehouse he had spent weeks building. 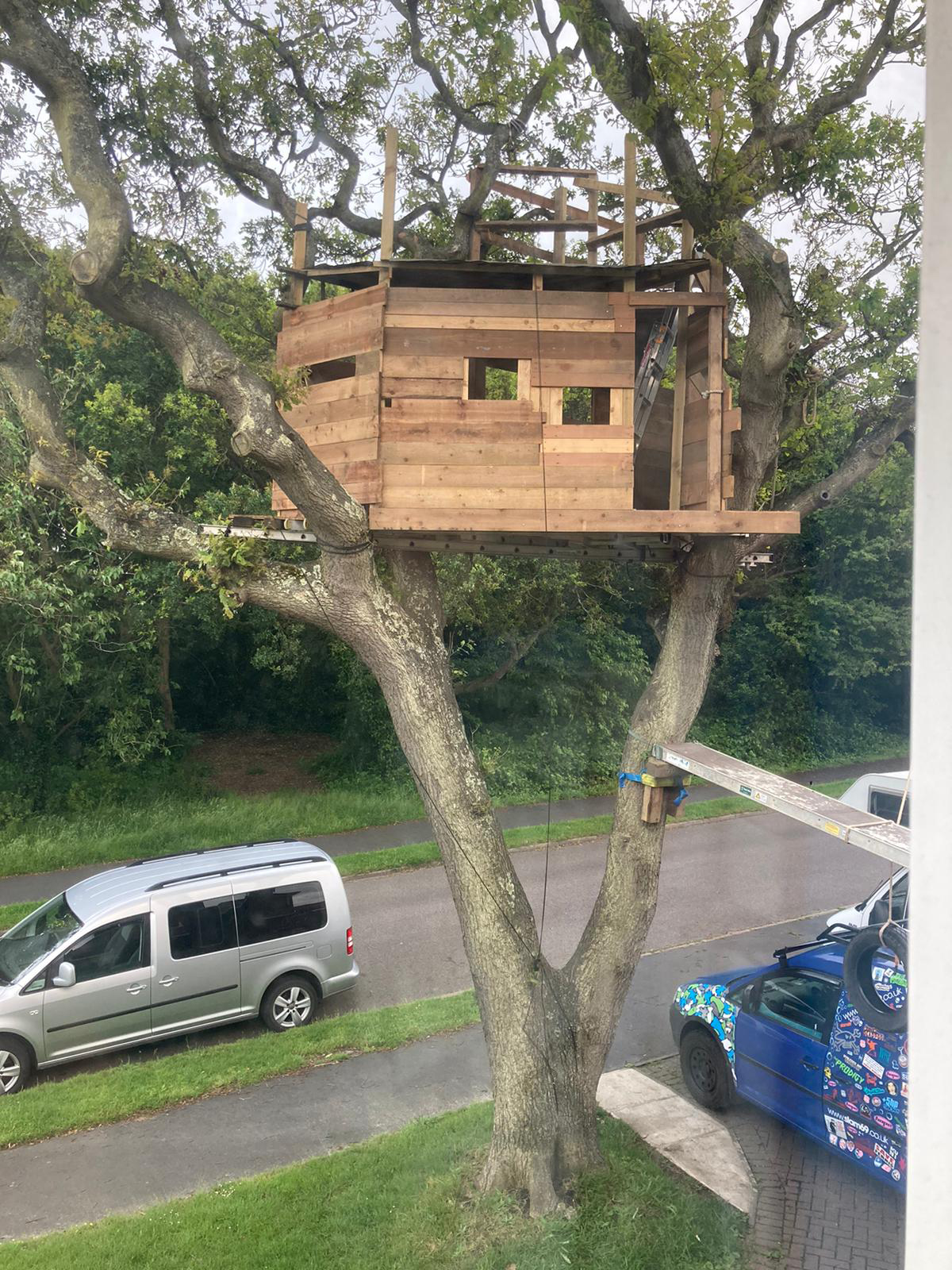 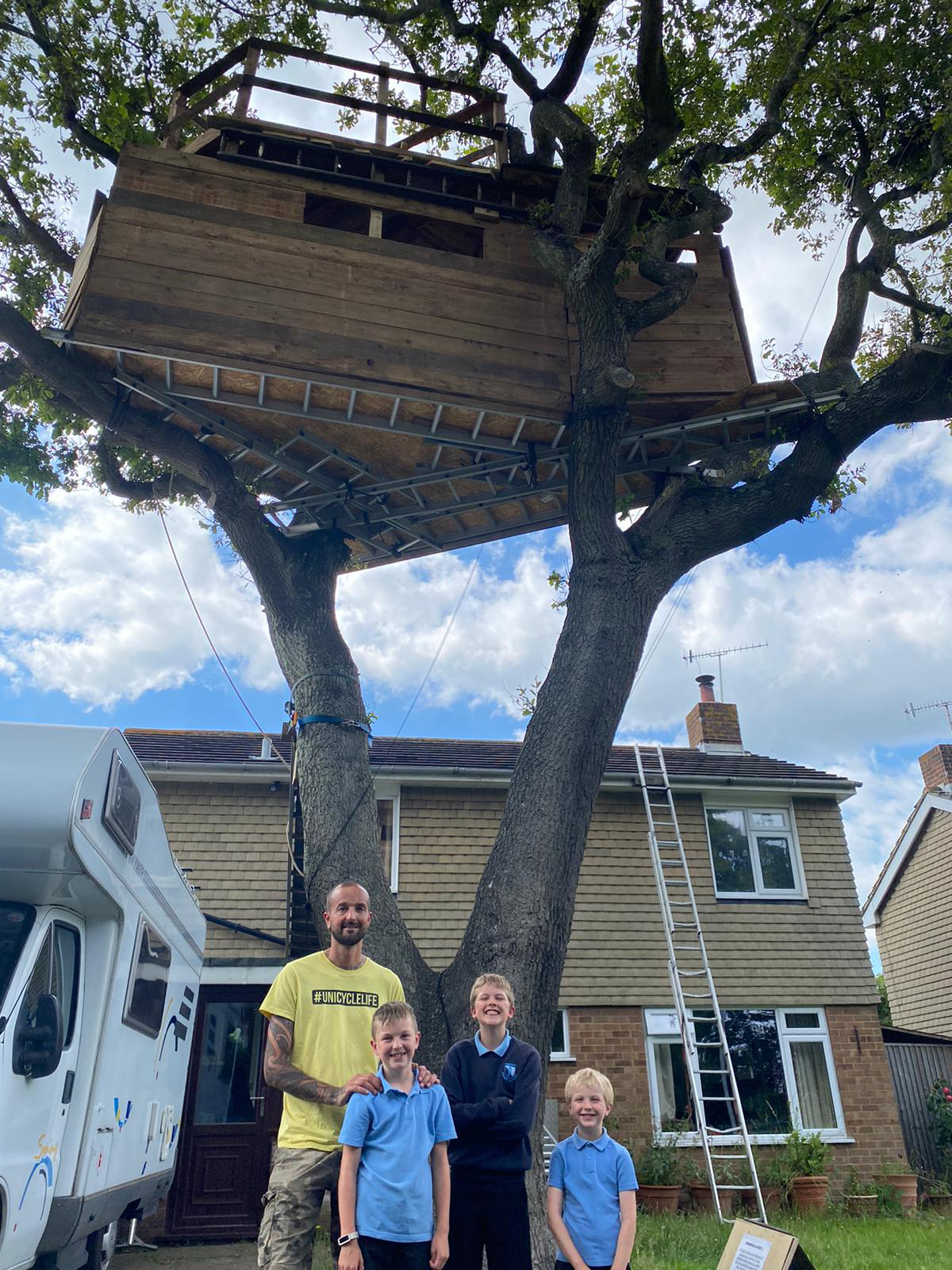 Dad Tom built the treehouse to encourage his three sons to play outside, away from their game consoles.

The 40-year-old said he made it extra special for Finley, Jack, nine, and five-year-old Harry, as they go up to it in a harness and then abseil back down.

And it is perfectly safe and secure – and doesn't overlook any other houses on the street in Bexhill, East Sussex, he said.

But, only a week after the treehouse went up on Links Drive, the family received a letter from Rother District Council.

Tom was given 14 days to dismantle the structure from June 22, or a planning officer would have "no alternative but to consider taking enforcement action".

The dad-of-three told SussexLive his eldest son was "nearly in tears" when he broke the news.

"It’s ridiculous, it’s just a treehouse," he said. "I didn’t give it a second thought when I built it."

'TEARS IN HIS EYES'

He added: "They [his three children] were all upset. Finley nearly cried, he had tears in his eyes.

"He said he's really proud of the treehouse and loves it, especially because it's made from reclaimed wood."

Tom, a tree surgeon, reckons somebody lodged a complaint, forcing the council to act.

But he is confused over who would have gone behind his back as the treehouse is very popular among the community.

He said: "Our neighbours are all up for it, we all get on.

"Whenever we’re out, cars always stop. We always hear people say how amazing it is.

"We haven’t had one negative comment to our faces."

We are really sad and annoyed because my dad has put a lot of work into this.

Finley came up with the idea of writing a letter, which his family laminated and pinned outside their house.

The heartbreaking note warned admirers of the treehouse that it may soon be no more.

It reads: "I’m sorry to say that this treehouse will be gone soon.

"A member of public complained about it and we got a letter from the council that we have to take it down.

"We are really sad and annoyed because my dad has put a lot of work into this.

"I hope you all love this and you can take pictures if you would like to.

"You might see us taking it down soon. Sadly, we need permission to have this in our front garden.

"It’s not even overhanging the pavement or road. I’m so upset that someone has complained about it.

"We hope you are all sad too. There has been a lot of positive comments from people and from cars driving past."

It was shared widely on social media, attracting hundreds of supportive comments.

A petition has even been been launched to save the treehouse, which has so far amassed 350 signatures.

Organiser Jess Jack said: "Please help us in saving the treehouse for the kids on Links Drive.

"Too many children in today’s world are deprived of freedom and fun.

"A lot of effort from their dad has gone into making this treehouse secure and safe for them to enjoy." 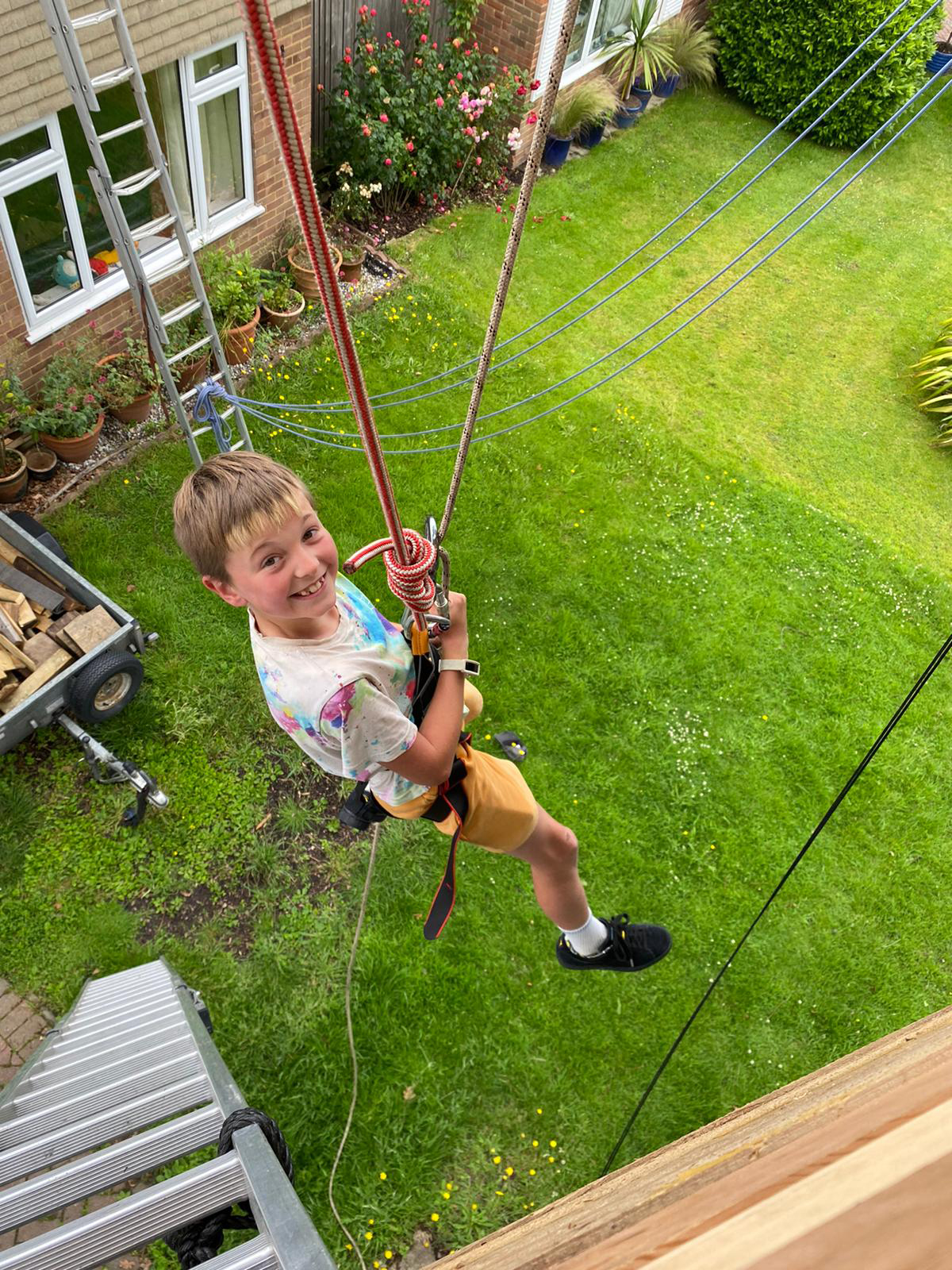 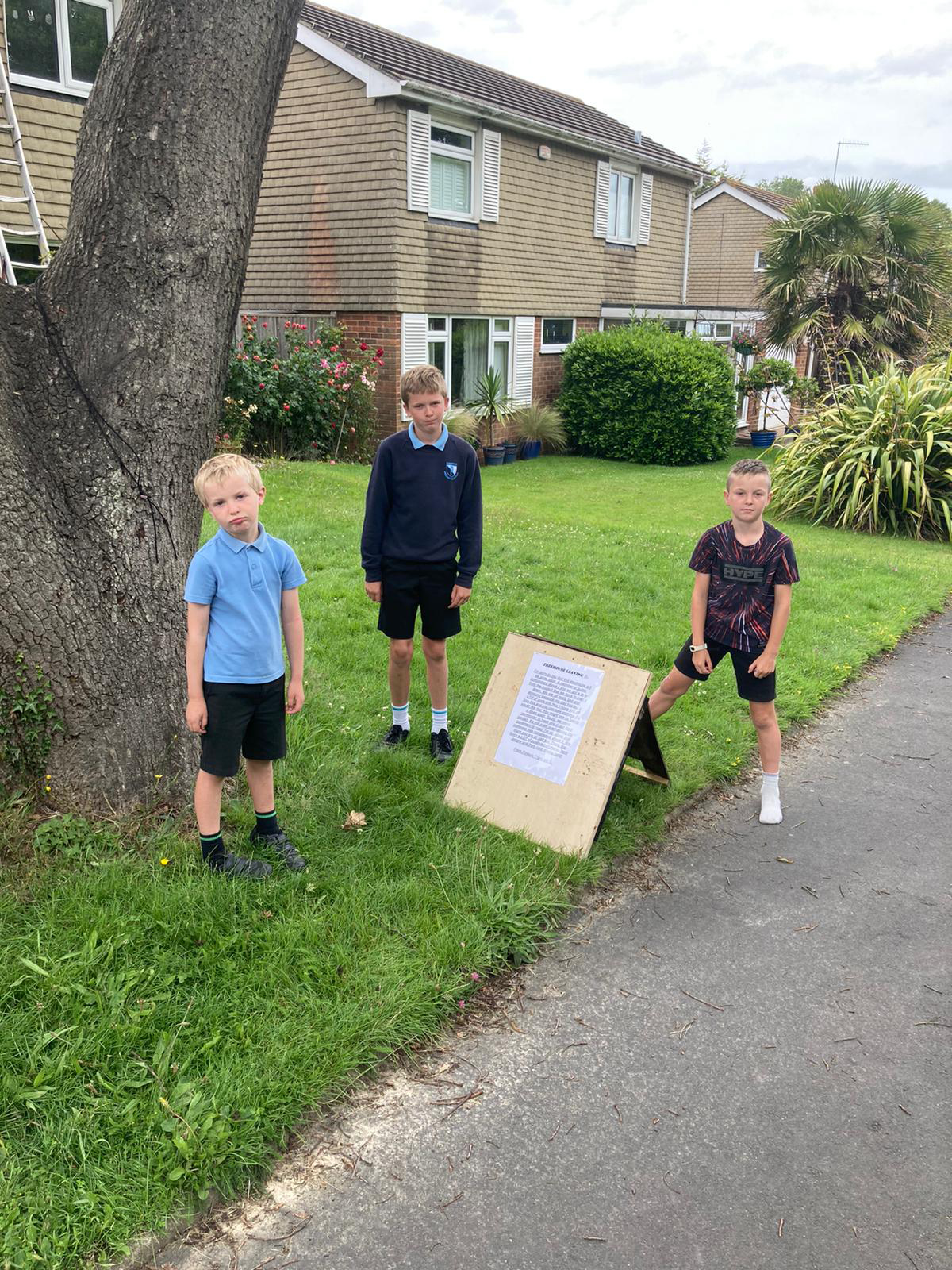