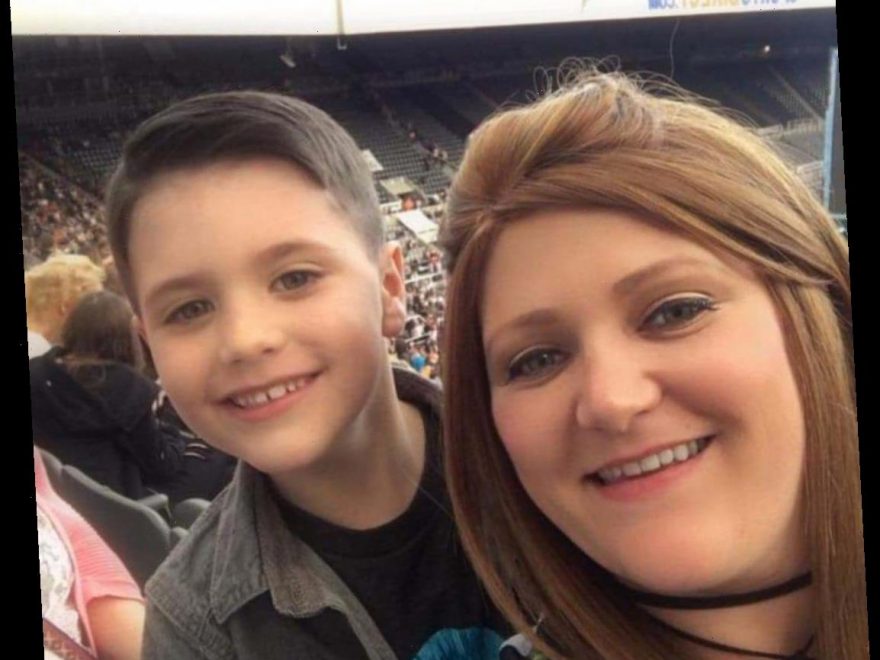 AN EIGHT-year-old boy has been left orphaned after his mum died of terminal cancer years after the tragic death of his dad.

Vicky Myers, 35, lost her fight to cancer on January 11 leaving her son William in the care of her retired mother Janet. 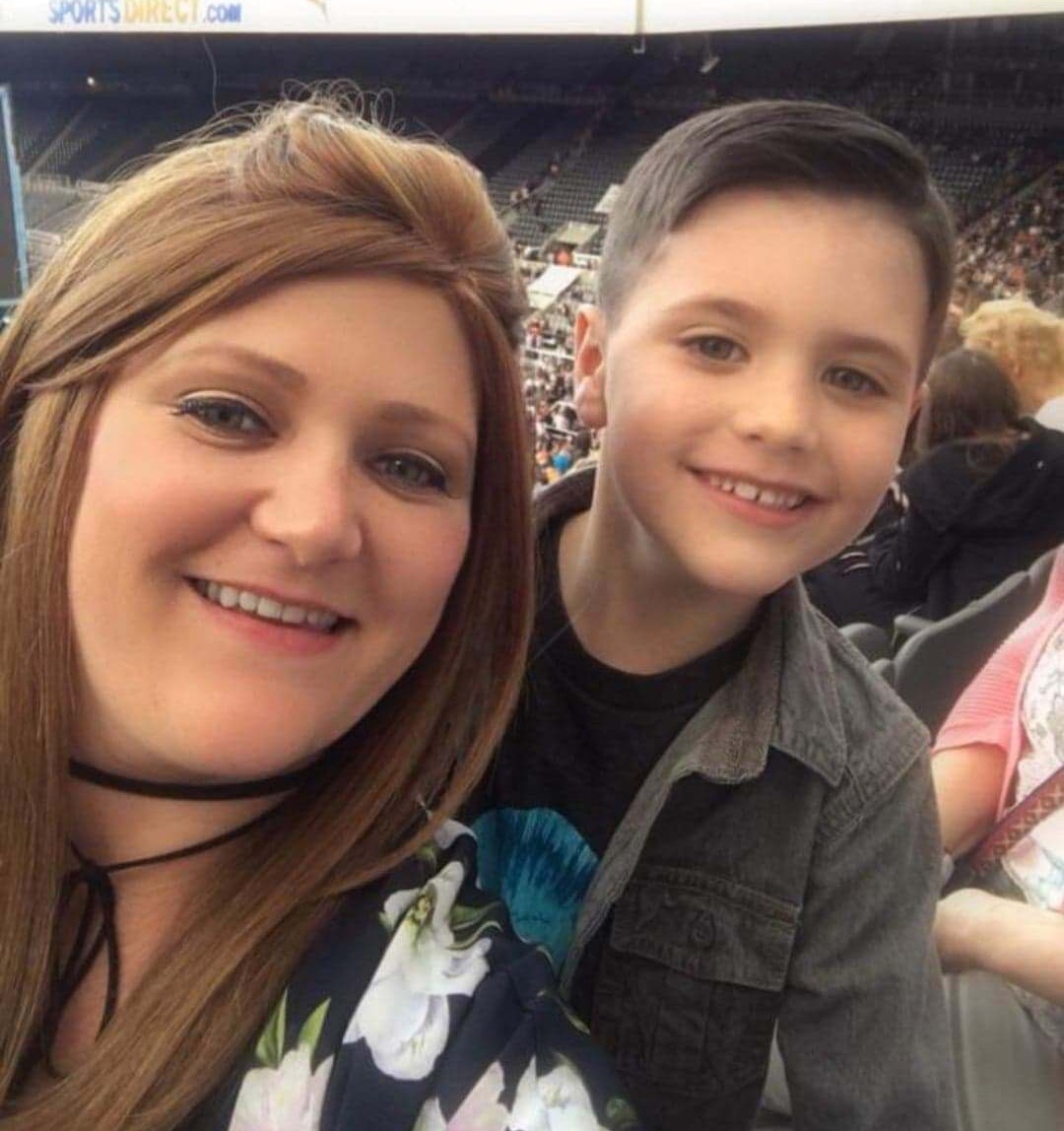 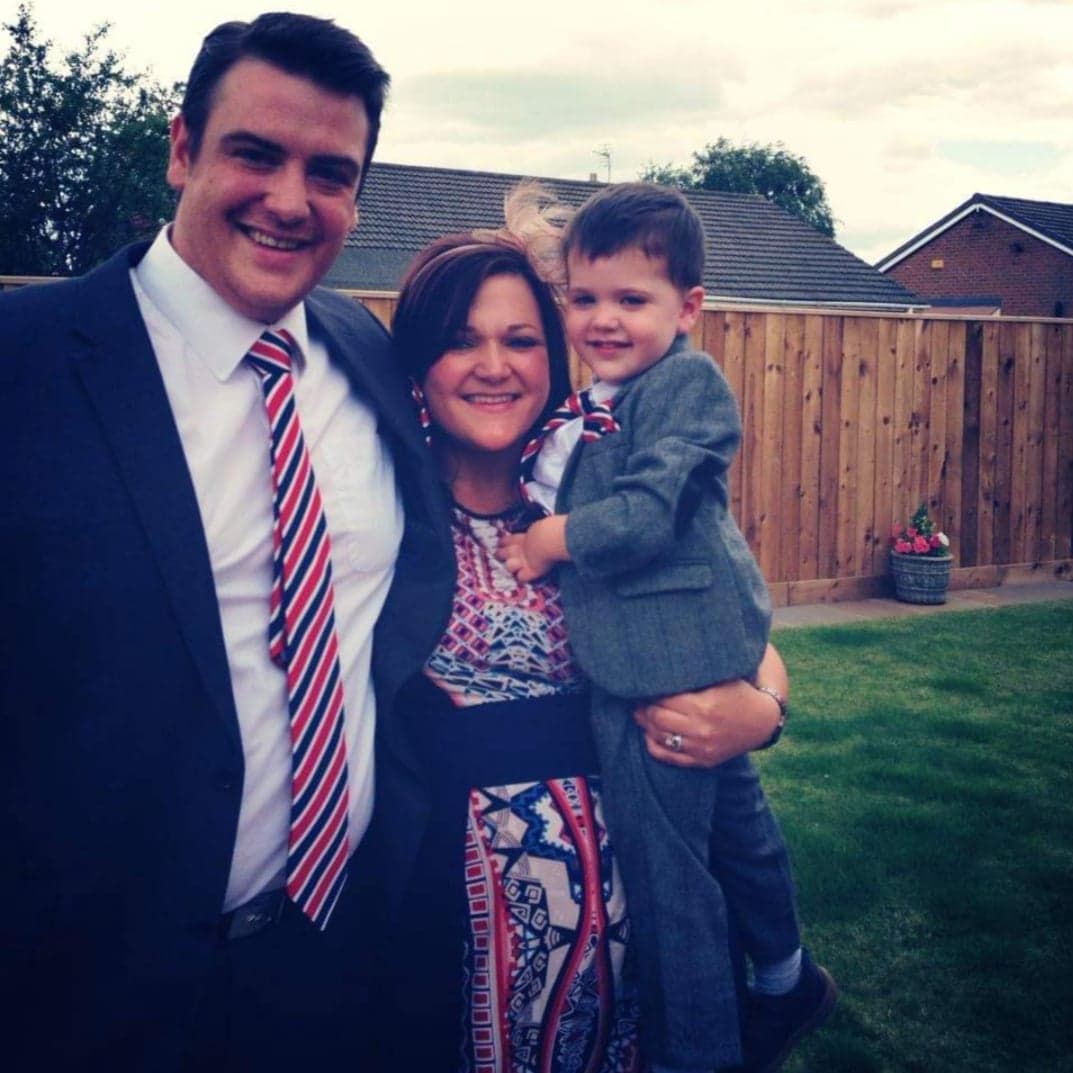 Vicky, from Thornaby, North Yorkshire, did everything possible in her final months to make memories with her son William, whose dad, John, died in 2015.

Over the last year, Vicky brought her son on a number of family holidays including a trip away in a caravan.

Speaking to The Mirror, Vicky's best friend Lorraine Mulgrew told of how leaving William without a parent was Vicky's "biggest fear" and that she "hung on as much as she could".

Last February, Vicky was given the news that her breast cancer had spread throughout her body and that she only had three months to live.

"She’s the most courageous person I have ever met. Everything that she went through, it was all for William."

Two years after his tragic death Vicky discovered a lump in one of her breasts.

Following a number of gruelling rounds of chemotherapy and radiotherapy her scans came up clear.

But toward the end of 2019, Vicky began getting pains and in February of 2020 she was told she had terminal cancer after scans showed tumours in her liver and rib cage.

The diagnosis came just days after the death of her father, Jeff, following long-term health problems.

According to Lorraine, Vicky did an "amazing job" of preparing William for what was going to happen.

"She went through bereavement for children when her husband passed away, so she knew what to expect. She gave him the facts," Lorraine said.

"She did such a good job of doing it, but as good as she did nobody can prepare you for losing a parent and losing a mum so young."

Vicky's funeral will be held on January 29 with support from a number of charities including Butterwick Hospice and the Solan Connor Fawcett Family Cancer Trust.

To help out William for his future, Lorraine set up a JustGiving page.

The JustGiving page states: "As many are aware the most courageous woman I've met, Vicky Myers, lost her battle with cancer on 11 January 2021 aged only 35.

"She fought so hard to the bitter end and has left behind so many brokenhearted family and friends.

"She was absolutely devoted to her son William aged eight and did everything she could to spend as much time as possible with him until she was no longer able to fight.

"William was only two when his dad died suddenly and is now left with no parents.

"Vicky's mam Janet who was at Vicky's side until she took her last breath made a promise to Vicky that she would care for William the best she could. 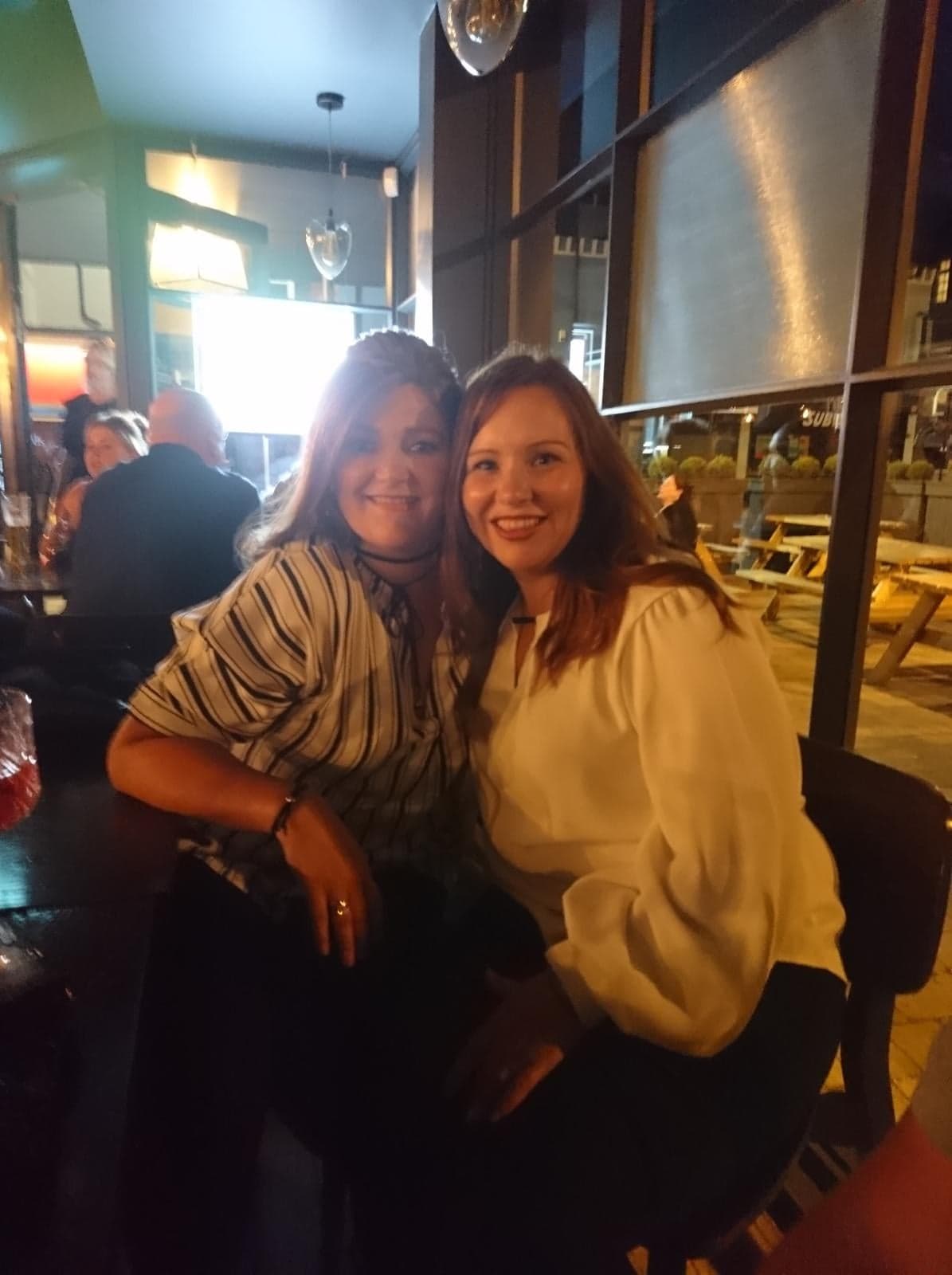 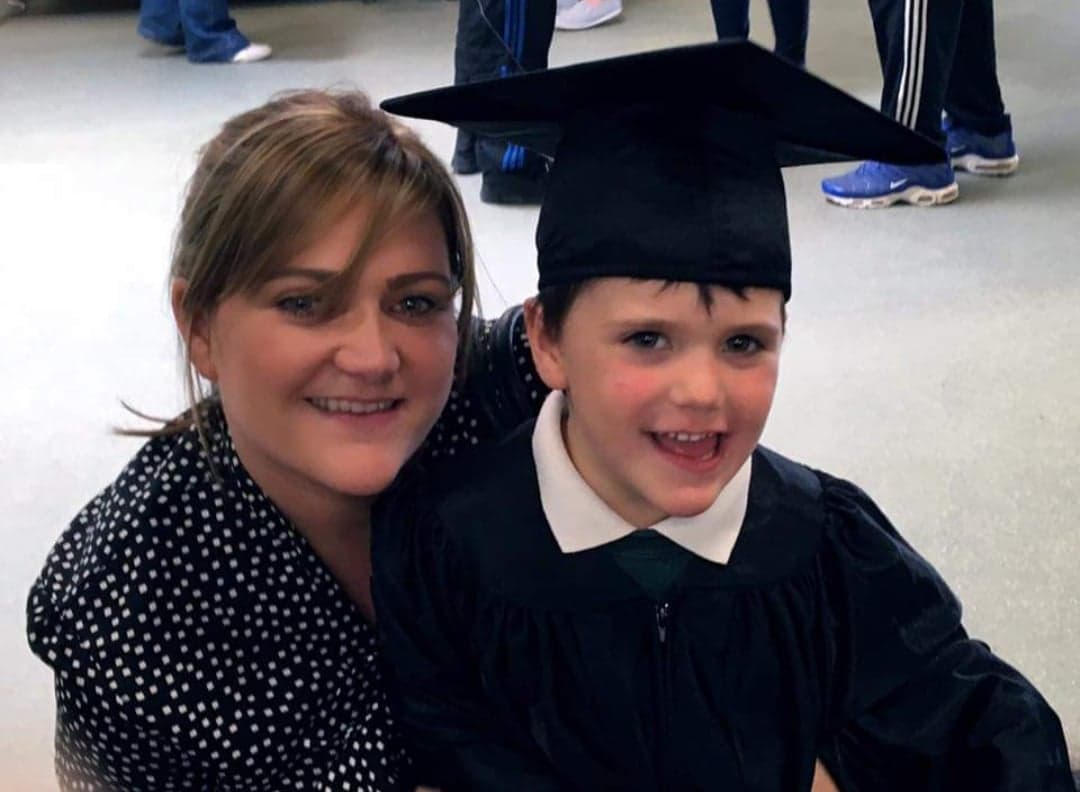