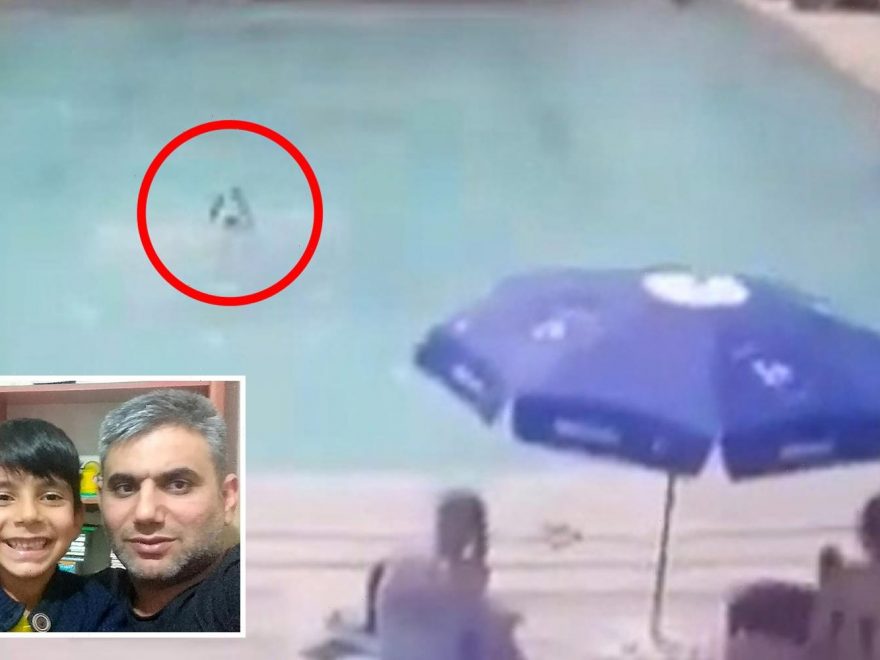 A BOY tragically drowned in a swimming pool as his parents who were sunbathing failed to spot him frantically calling for help.

The shocking incident took place at an outdoor swimming pool in the Şehzadeler district of Manisa, Turkey, where eight-year-old Yusuf Asaf Tiktas and his parents went for a swim 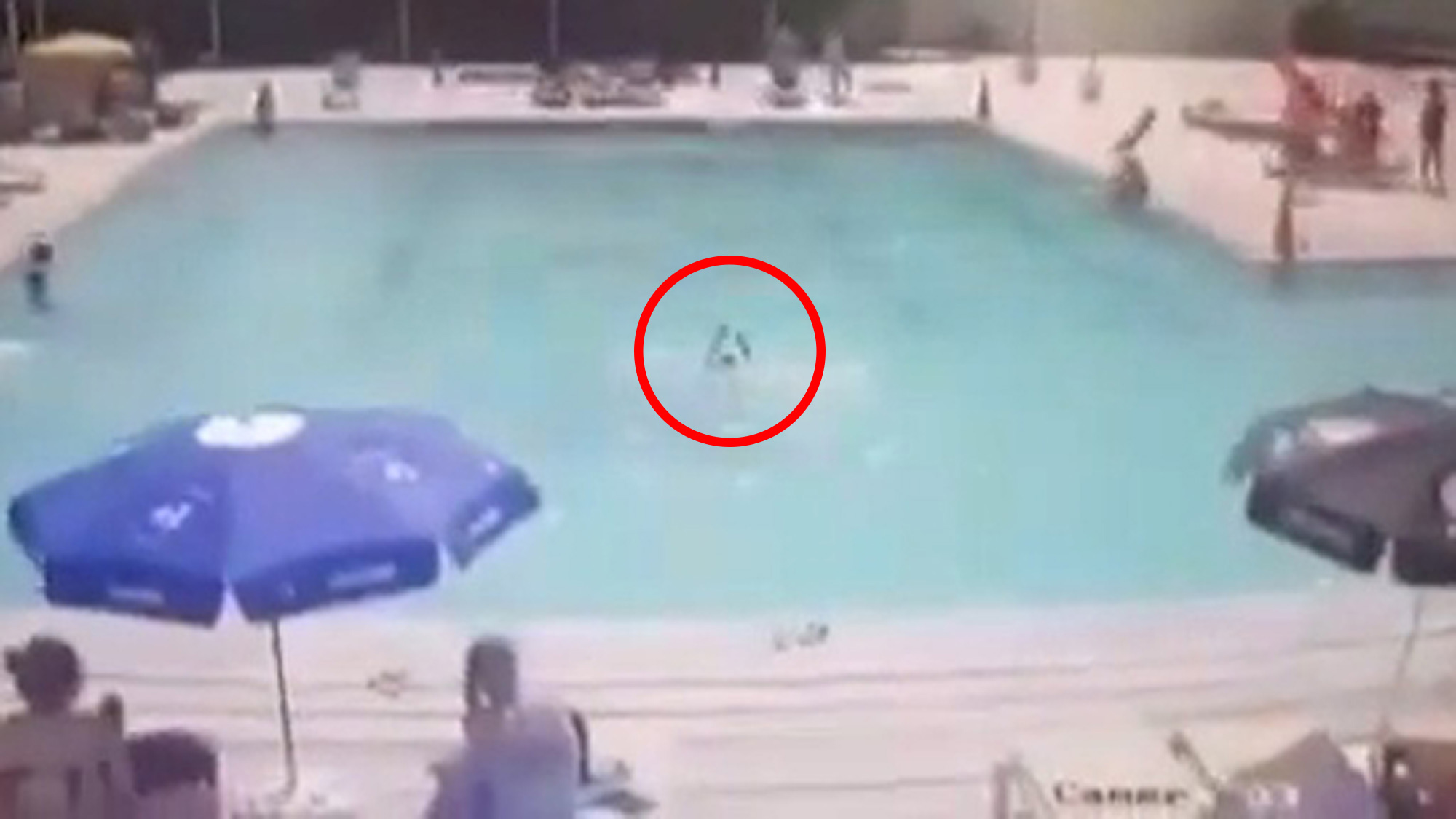 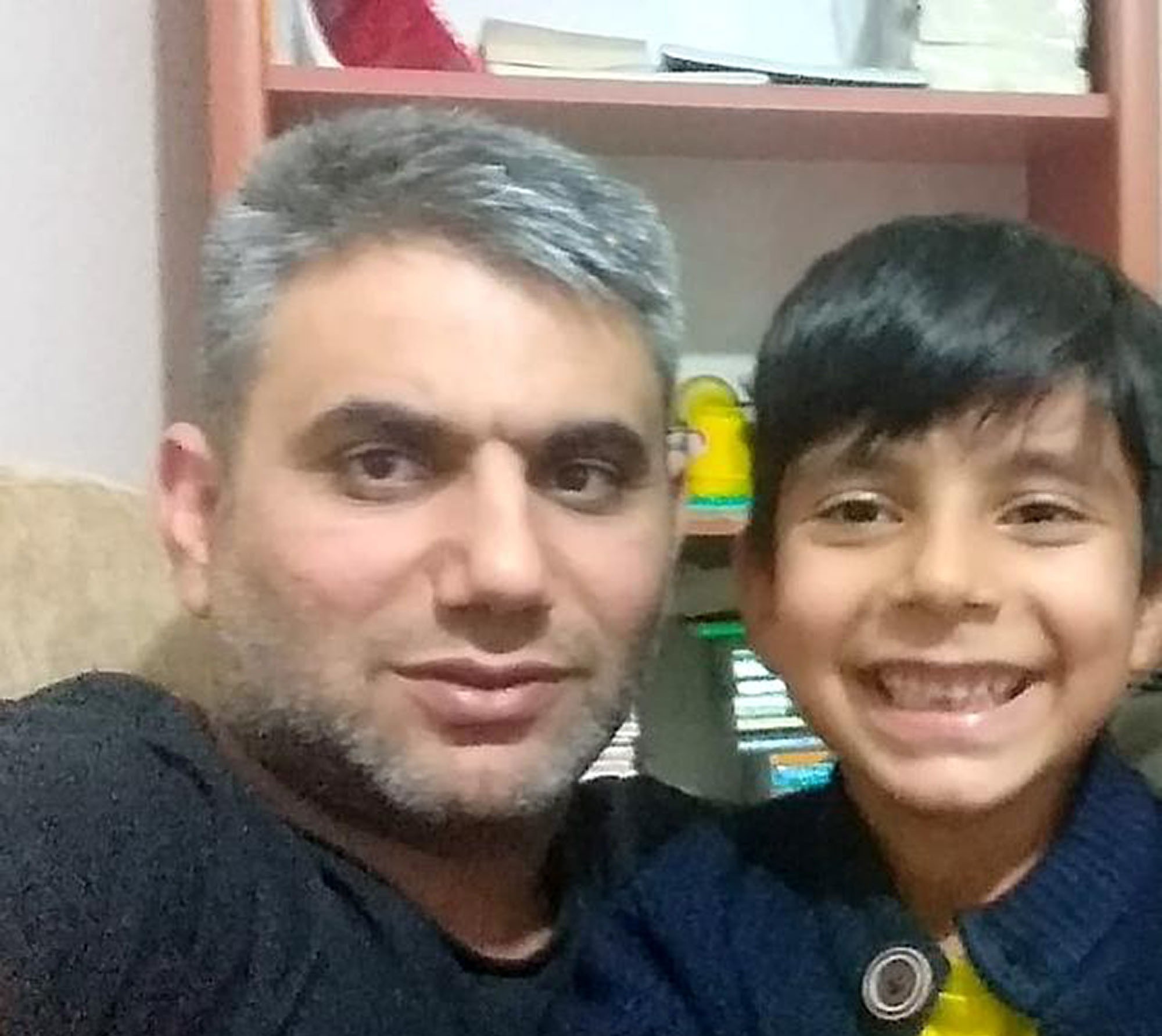 Distressing security camera footage shows the moment the little boy slips off the water slide and enters the water on Wednesday, July 7.

Yusuf can be seen struggling for over a minute but sadly neither his parents who were relaxing on sun loungers next to the pool nor other swimmers noticed him.

The boy is clearly in trouble with his head barely staying above the water.

Finally, his parents Saime and Engin Tiktas realised he was drowning and quickly dragged him out of the pool.

He was rushed to the Hafsa Sultan Celal Bayar University Hospital by the onsite medical team.

Yusafwas taken into intensive care, where he remained fighting for his life.

He eventually succumbed to his injuries caused by his brain being starved of oxygen and died a few days later on Monday, 12th July.

Another boy in Turkey drowned in just 1ft of water after a faulty pump sucked him to the bottom of a pool.

Last month a one-year-old toddler drowned in a paddling pool while playing in the garden in Somercotes, Derbys.

And previously a two-year-old girl died after drowning in a pool at a popular holiday resort of Albufeira in Portugal. 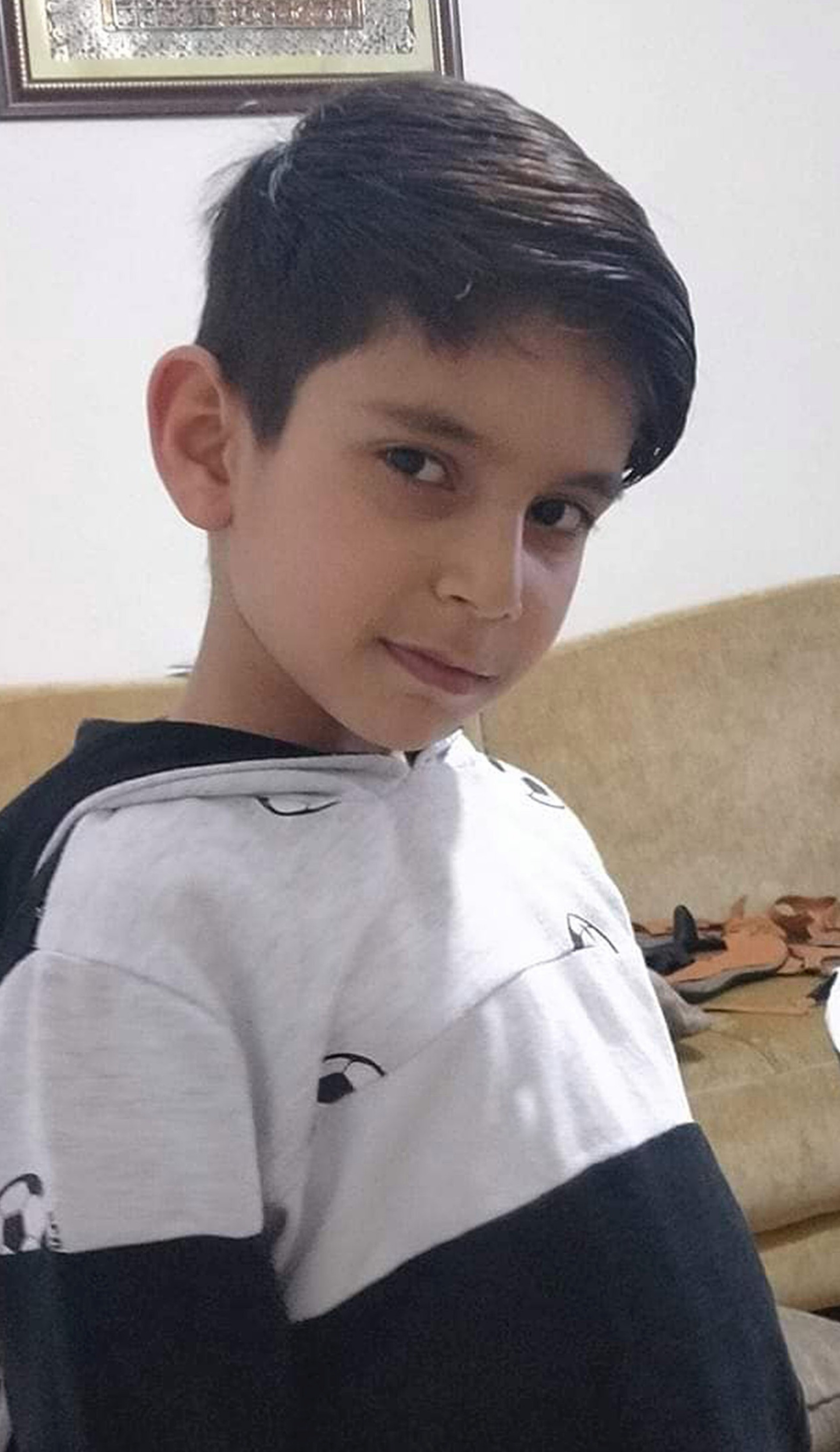