A BOY died after being locked for five hours in a sweltering van amid 34C heat when the driver switched off an alarm, a report has revealed. 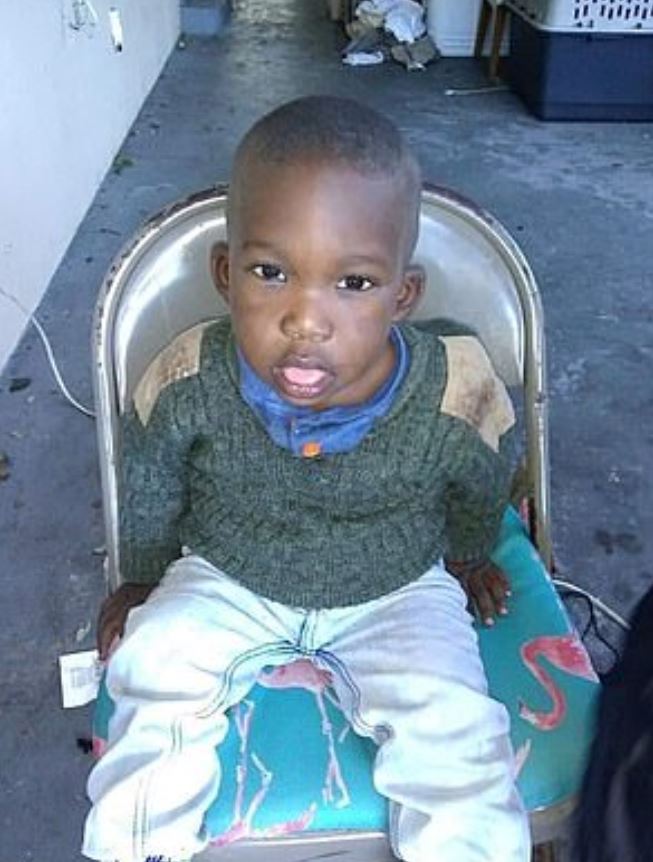 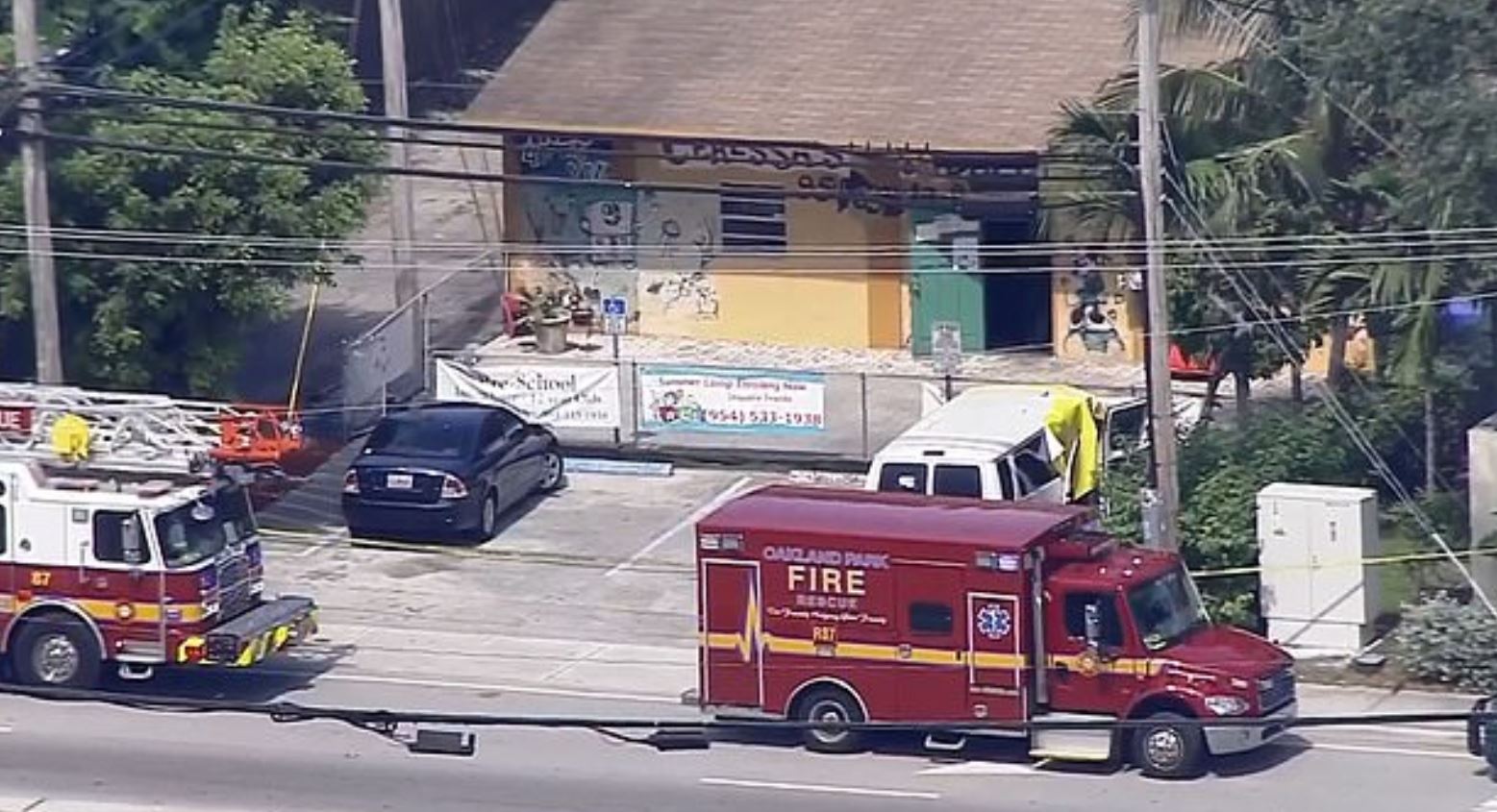 Its driver, who has not been named, had turned off a safety feature that would sound an alert if a child was locked inside, authorities said.

And no attendance was taken when the children arrived at daycare – in breach of strict protocol, the report from Broward County’s Child Care Licensing and Enforcement department added.

The report, seen by the Miami Herald, said the driver "walked around the outside of the vehicle to the back where she turned off the child safety alarm.

"The driver then walked to the passenger side of the vehicle and allowed the children to exit the vehicle.

“The driver did not follow the correct procedures for operating the alarm on the vehicle as it states that the driver or a staff member must physically inspect each seat before turning off the alarm.”

Police have launched a manslaughter investigation after little Noah was found dead on June 29.

His body was discovered by horrified staff inside the van at 3pm – more than five hours after mum Chanese Sneed strapped him in that morning.

Distraught Chanese said: “Imagine waiting for your baby to come home – and then he never comes home.”

Theresa Brown, Noah's grieving great-aunt, told the Herald: "They need to pay for what was done.

"They need to pay for this negligence."

The daycare centre has been accused of a number of violations and its owner has surrendered a childcare license to officials.

Staff at the school did not respond to requests for comment from the Herald. 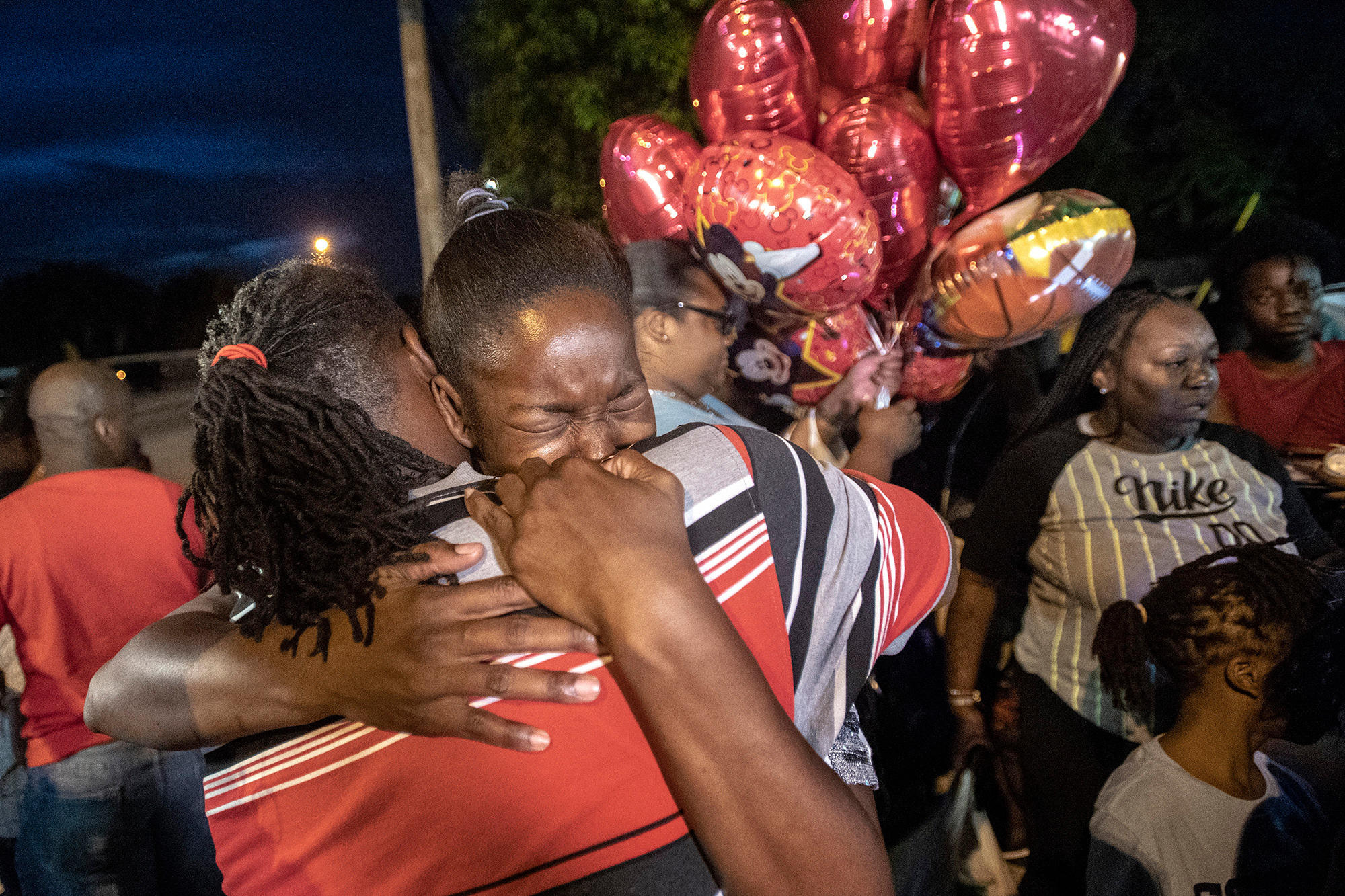 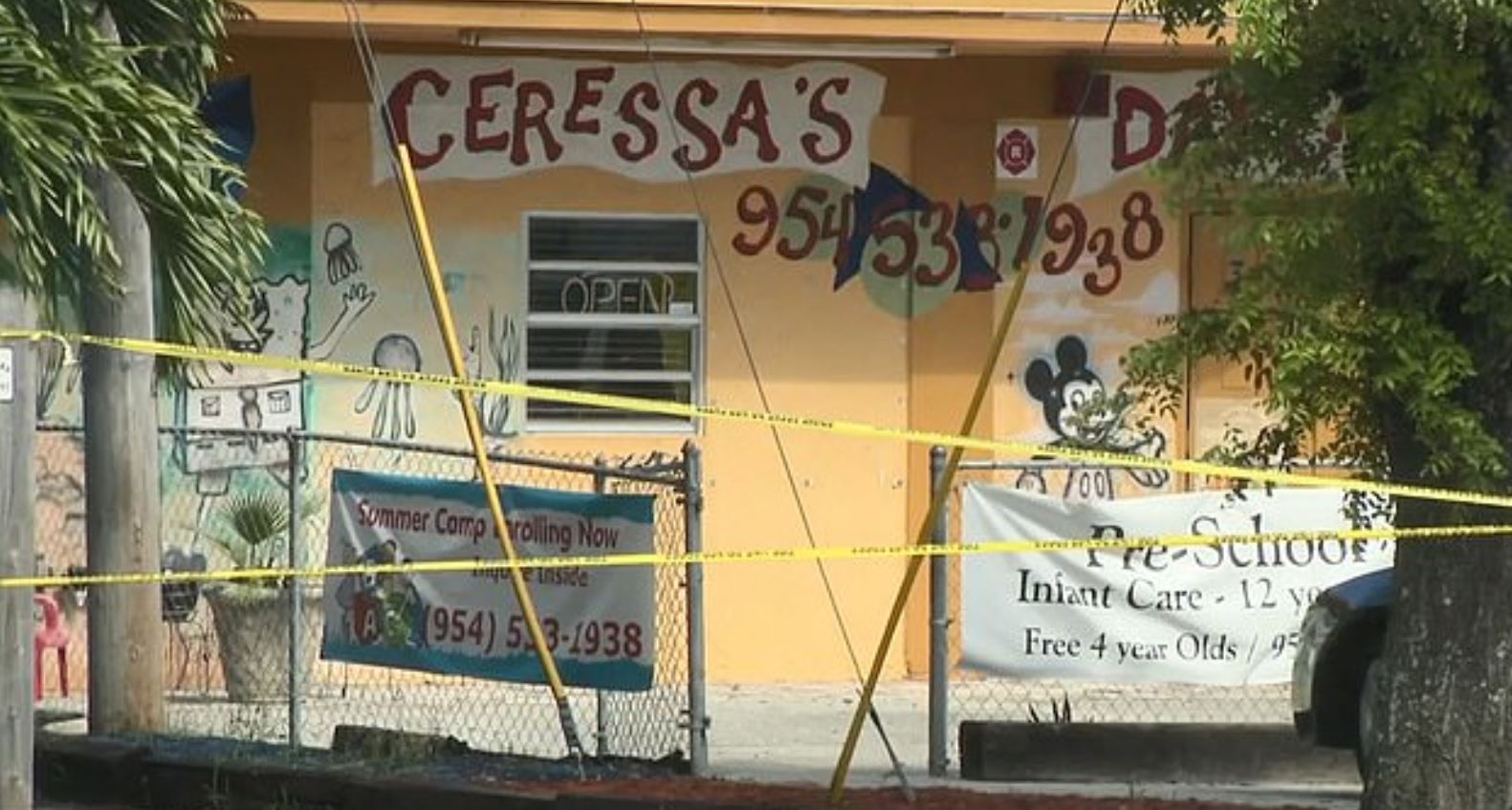 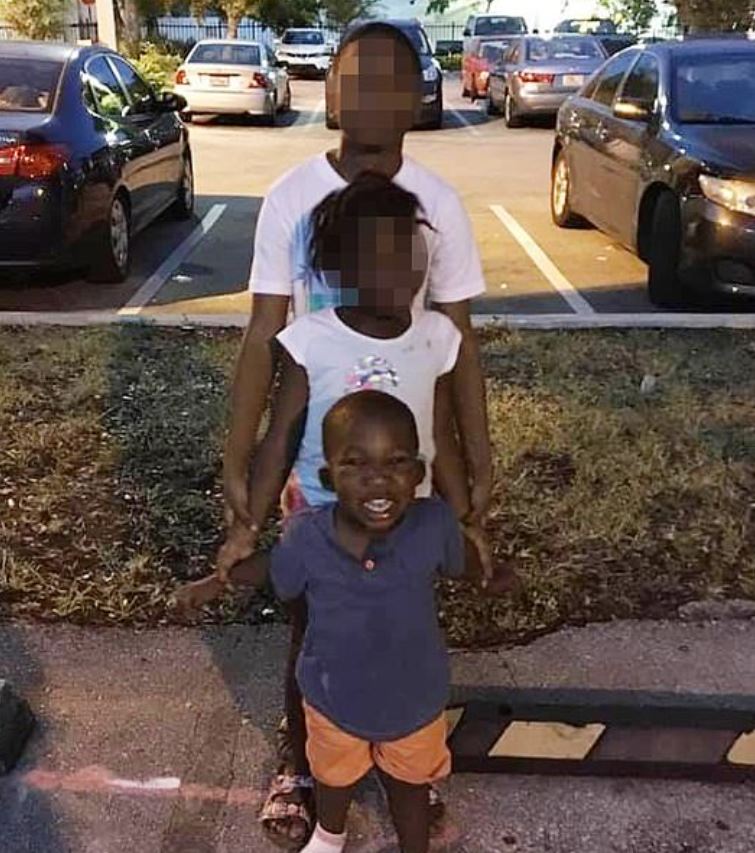