A BOY has died following a horrific golf cart crash.

The boy, 11, was found by paramedics with "massive head trauma" following the smash on Champions Drive in Magnolia, Texas on Sunday.

Police said "several juveniles" had been driving the carts side-by-side when the crash occured.

Paramedics were called to reports of a crash on Champions Drive around 6pm.

Emergency responders rushed to the scene to find the youngster with horrific head injuries.

He was rushed to the Tomball Hospital, but tragically couldn't be saved.

ABC13 reports the cart "rolled over," but the cause of the smash remains under investigation.

One witness said the youngster sitting on the side of the cart caused it to fall sideways onto the concrete, where the boy hit his head.

One other teen was also found injured, and is currently undergoing hospital treatment.

The incident is currently under investigation, cops said.

Taking to social media, users wrote tributes to the youngster.

One comment reads: "I have a 12 year old. I can only imagine the pain that boys family is feeling now.

"Prayers for the family of the child that died and for the others involved in the accident."

Another said: "Such a horrible tragedy. Prayers for everyone involved. May the child Rest In Peace.

"It should be a law for driver’s license to be required for golf carts and all vehicles of any kind." 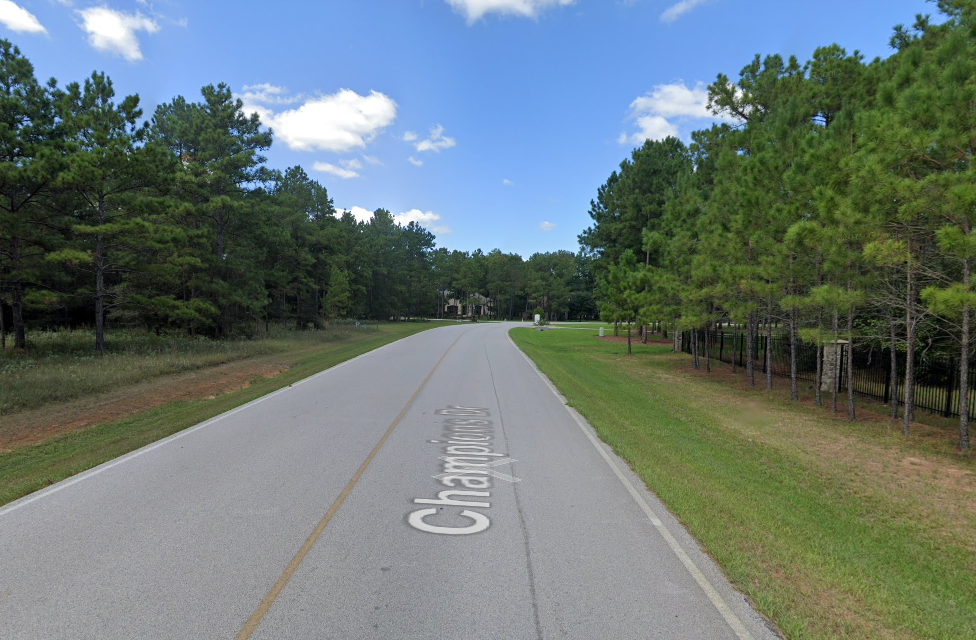