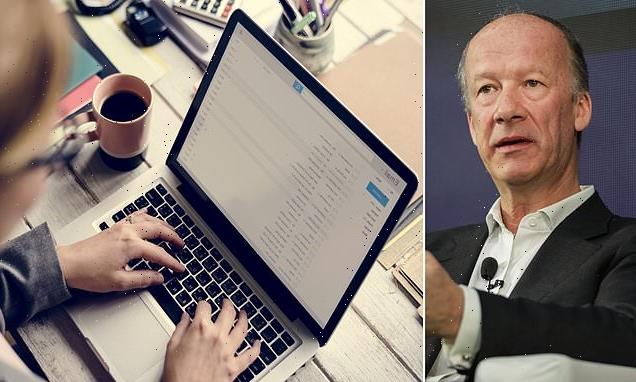 Bosses are taking to Instagram or Linkedin to speak to employees as an increasing number of young Generation Z workers do not check their emails.

Chief executive of one of the world’s biggest IT companies Wipro, Thierry Delaporte has spoken about how employers are having to rethink the way they communicate with their staff.

Mr Delaporte said he no longer used email when getting in touch with staff because he knew many would simply not read the message. Instead, he adopts a more modern approach.

According to the Telegraph, Mr Delaporte, speaking on the sidelines of the World Economic Forum in Davos, said: ‘To speak to my employees I go on Instagram or Linkedin. It works better. 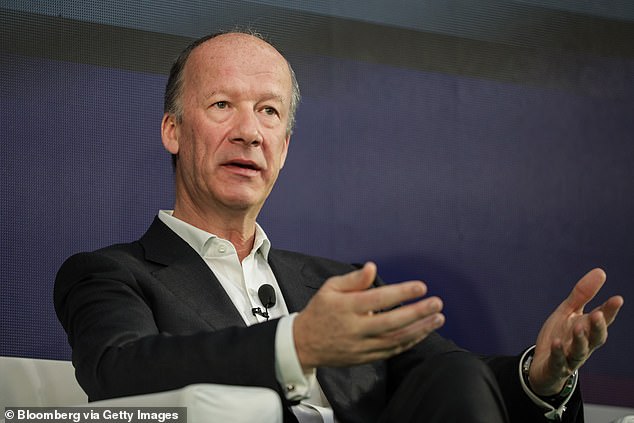 Chief executive of one of the world’s biggest IT companies Wipro, Thierry Delaporte

‘They don’t even check emails sometimes. We have about 20,000 who we know don’t check even one email per month. They’re 25, they don’t care.

He spoke about a ‘wake up call’ for employers – and amid a culture of working from home he thinks about how to make sure he understands employees who are much younger than him.

Speaking on a panel at Davos, she said it was becoming more difficult to communicate in today’s digital world. 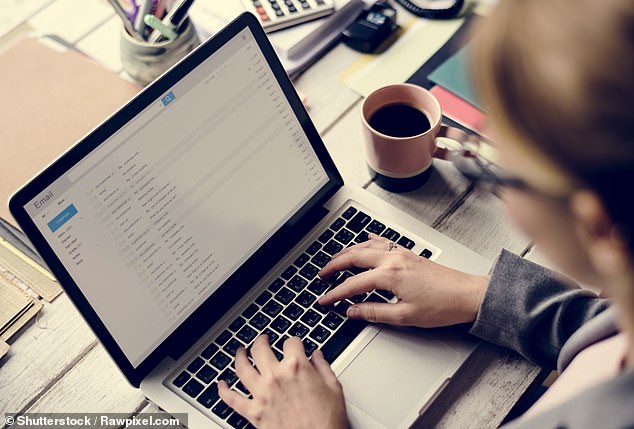 According to Gen Zs on TikTok all work-related slacks and texts should be as short as possible, with many suggesting a sentence is enough and even half sentences are completely appropriate.

‘Do not send me paragraphs, I don’t have tome to read an essay,’ is the message one young boss wants to put out.

‘Be brief – be bright – be gone,’ she suggests in her video where she explains anything lengthy gives her the ick.

‘I don’t have the time or the energy, or frankly the interest in reading paragraphs’.

‘Chats are for at most a sentence at best a gif,’ another said.

‘A project manager sent me three paragraphs of notes that all boiled down to, put a dash in the title on the document,’ added another.

Another woman shared her ruling on wordcounts: ‘Listen – word in chats, sentences in emails, paragraphs in meetings.’

Mr Butler admitted it can be difficult finding the right route here as ‘everyone has their preferred method of communication’.

‘Work together on deciding what works best for the both of you,’ he suggested.