Boris Johnson will not set targets for police and prosecutors to improve record low rape prosecutions, Downing Street has said.

It follows reports that the Prime Minister’s crime and justice taskforce was considering goals for police to refer more cases to the Crown Prosecution Service, and for the CPS to prosecute and bring more rape cases to trial, according to the Guardian.

But Mr Johnson’s official spokesman said: ‘Quotas or numerical targets would undermine prosecutorial impartiality where cases are individual by nature and require a specific set of considerations in each instance. 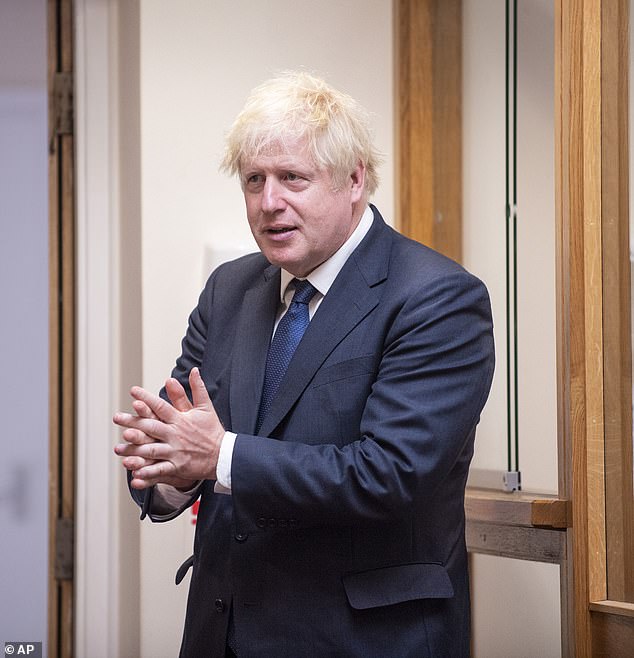 ‘We are determined to protect victims of rape and to give them the confidence that everything will be done to bring offenders to justice.

‘A review of the criminal justice response to rape and serious sexual offences was commissioned in March last year by the national Criminal Justice Board.

‘That review is due to report in the autumn and I wouldn’t want to pre-empt its findings or recommendations.’

Victims’ Commissioner for England and Wales Dame Vera Baird had suggested that it could have been an ‘excellent move’.

But Sarah Green, director of the End Violence Against Women Coalition charity, said: ‘We urge great caution in target setting.

‘The setting of such targets needs deep thought and consultation, so as not to create yet another external objective which police and CPS yet again change their behaviour to meet, all the while still not focusing on victim needs and rights.’

Harriet Wistrich, director of the Centre for Women’s Justice charity, said targets ‘may place pressure’ on officers and prosecutors.

But she added: ‘The main change required is to reverse the CPS’s risk-averse approach and bring more prosecutions where the evidence supports it.’

CPS figures last month showed that rape convictions in England and Wales plummeted by a quarter in a year. 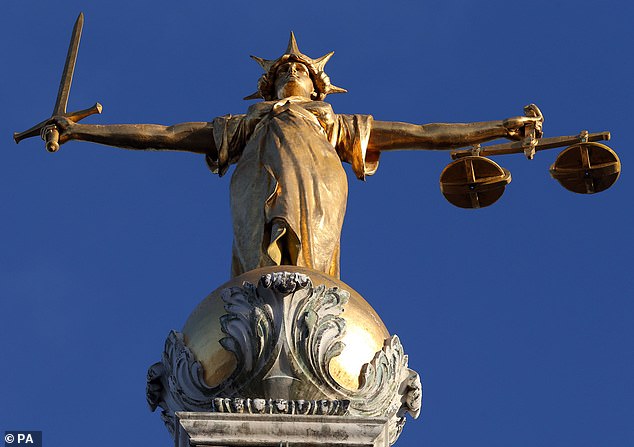 Dr Olivia Smith, a criminologist at Loughborough University who researches the justice system’s response to rape, said ‘it’s jumping the gun a little bit’ to impose targets without identifying the causes of the problem.

‘My concern is this target will lead to more acquittals at trial,’ she said.