BORIS Johnson has vowed to "get to the bottom" of the mystery leak of government dossiers used by Jeremy Corbyn to claim he's about to sell off the NHS.

Last night social media site Reddit claimed the 400-page dossier came from Russia, but Labour has refused to say where they got it from. 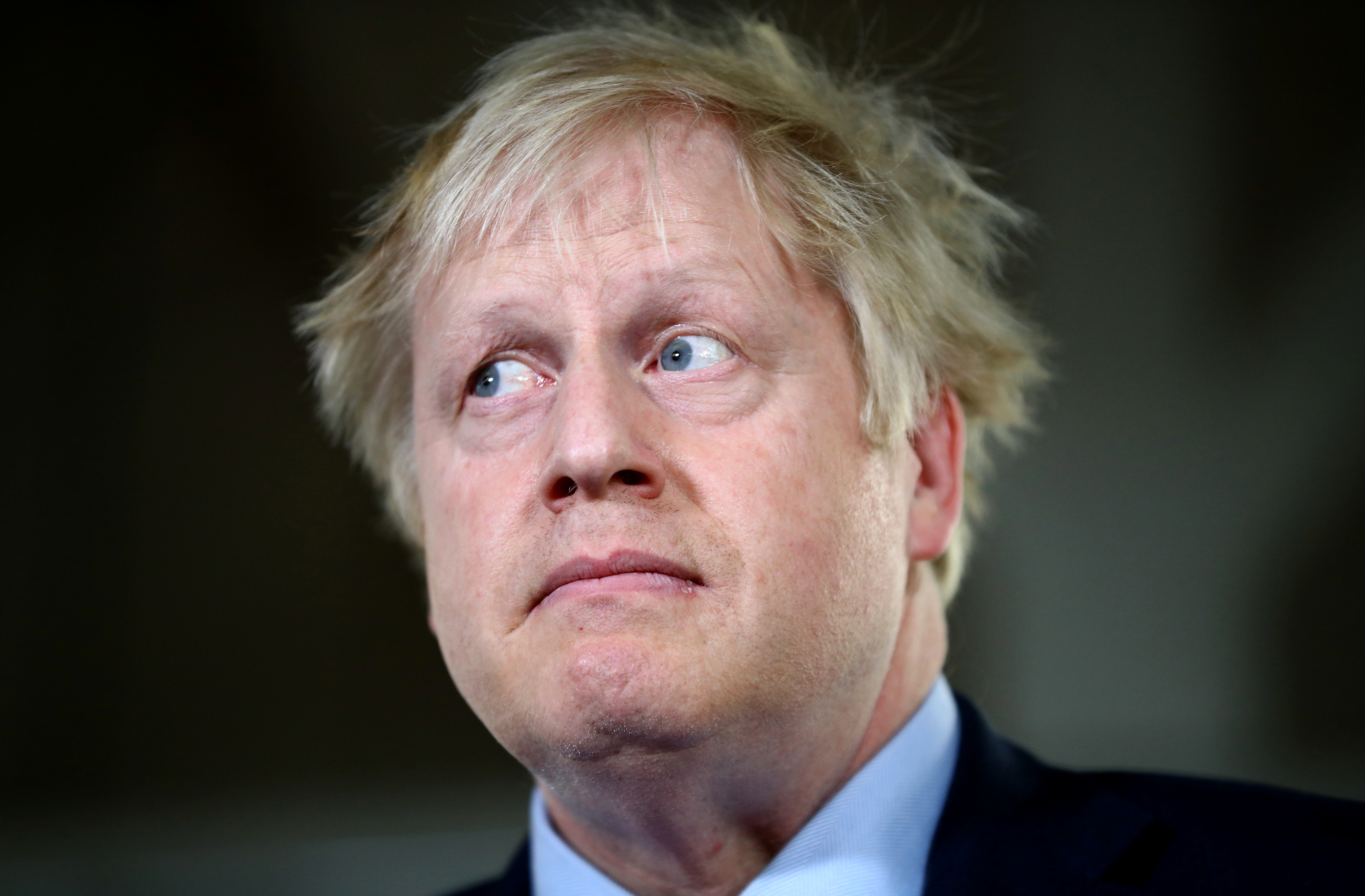 The pages were uploaded onto the site months ago, before Mr Corbyn brandished them at a press conference last week and used them to claim the NHS was up for sale to Donald Trump.

61 accounts have been banned from the site in response to the move, the site said last night.

"We investigated this account and the accounts connected to it, and today we believe this was part of a campaign that has been reported as originating from Russia."

The PM on the campaign trail today vowed to find out what really happened, and if foreign countries including Russia were trying to meddle in our elections.

He said: "We need to get to the bottom of that.

"As far as I'm aware we haven't yet established the truth about that, but what I certainly think is that document, whatever it was intended to prove, did not prove what Jeremy Corbyn and the Labour Party hoped it would prove.

"I'm afraid it was just another distraction from the void at the heart of Labour's policy on Brexit and that still remains, five days to go until this crucial election."

Culture Secretary Nicky Morgan said Britain should be "concerned" if it was the case they came from the Kremlin.

The Labour leader has now been branded a "foolish pawn" over the blunder.

"Is he a foolish pawn in a Russian disinformation campaign, or did he know where the leaked documents came from?"

But Mr Corbyn accused the Tories of playing "dirty tricks" – even though it was the social media site who pointed the finger at Russia.

At a rally in Swansea earlier, he said: "This morning, suddenly, it's an invention by somebody else.

"It's in their imagination. They are up to their dirty tricks with our NHS, our services, our lives.

"No Labour government will ever sell our NHS, it is simply not for sale. Not now, not ever, not at any time."

Last week Ben Nimmo, head of investigations at media analytics outfit Graphika, said: “It’s on the same set of websites, it’s using the same types of accounts and making the same language errors. It’s either the Russian operation or someone trying hard to look like it.” 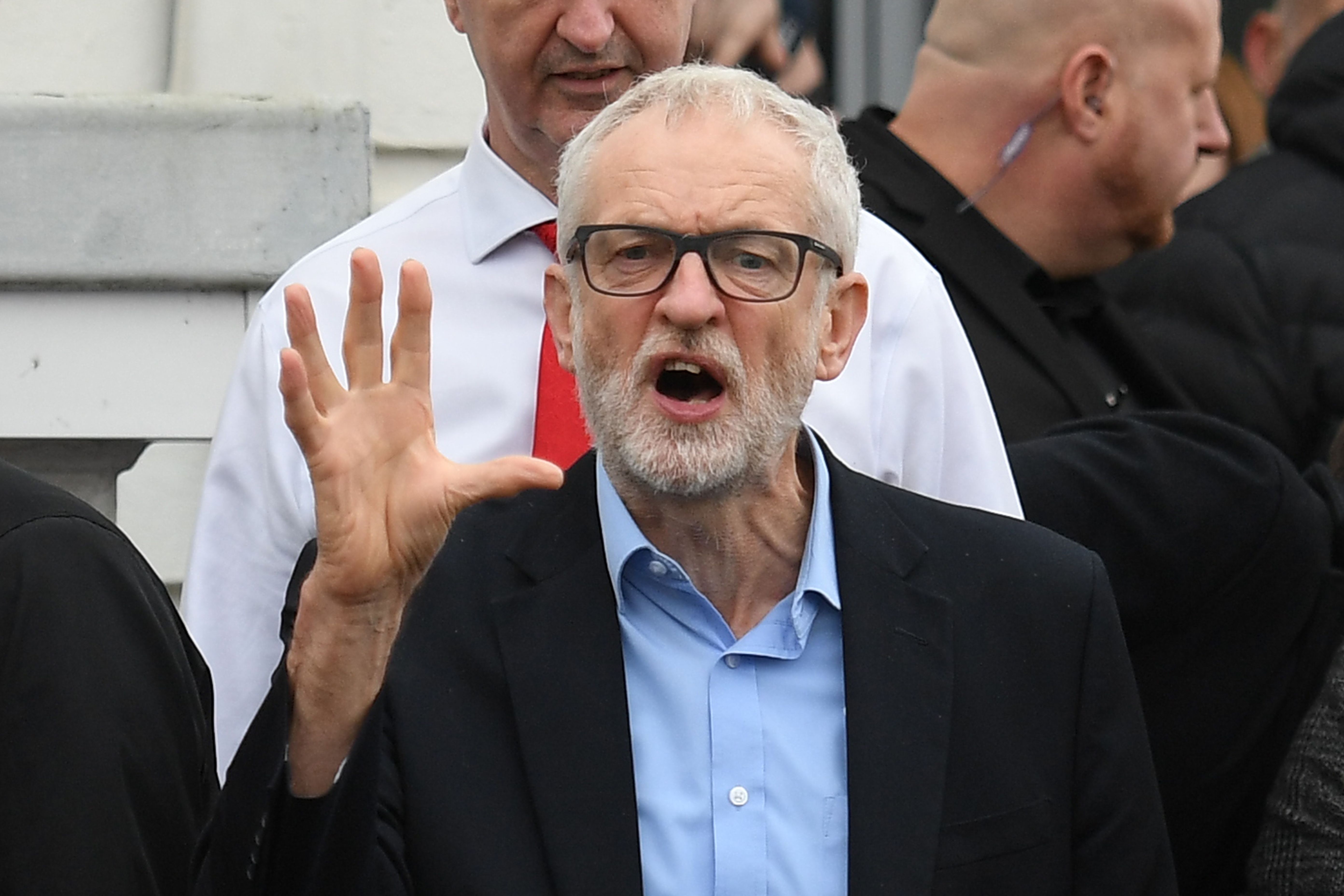 Labour's Laura Pidcock refuses five times to answer whether the NHS dossier came from Russia in a furious row live on Sky.

A Labour spokesperson refused to reveal where the dossier was from. They said last night: "These documents reveal the plot against our NHS.

"And of course neither the UK nor the US government have denied their authenticity. Our releasing them to journalists was clearly in the public interest."