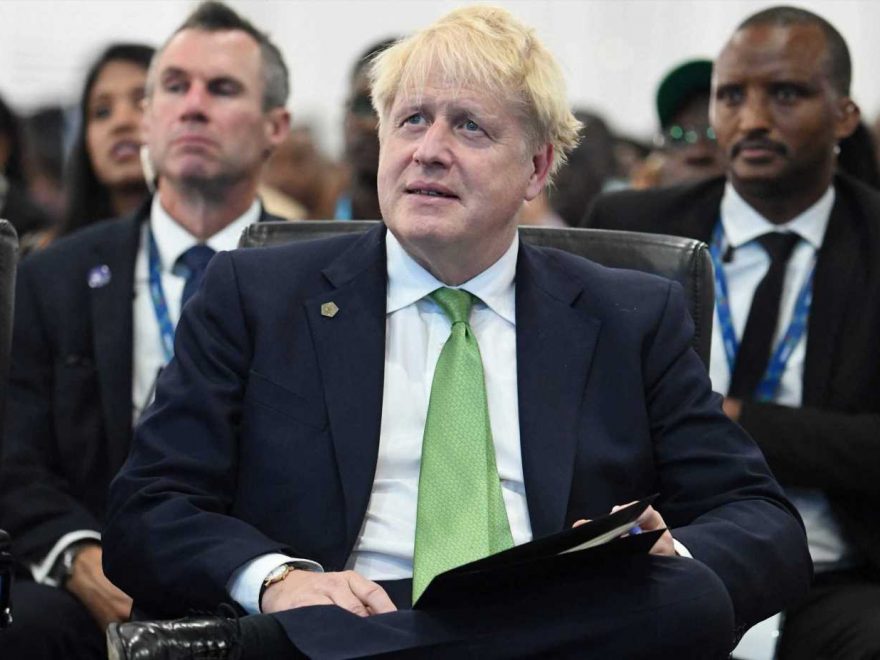 BORIS Johnson suffered a bruising double defeat this morning after losing two crucial by-elections to both Labour and the Lib Dems.

Labour snatched back Wakefield in the Red Wall, while the Lib Dems overturned a huge 24,000 Tory majority in Tiverton and Honiton. 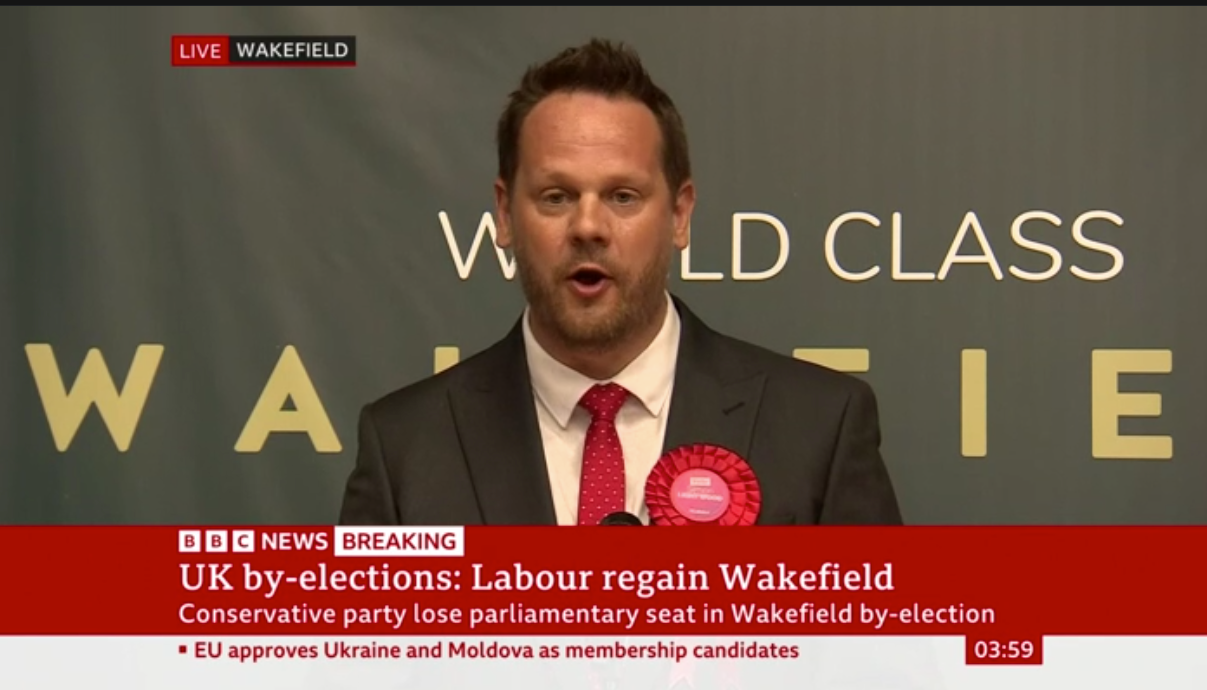 Voters gave the PM a bloody nose following criticism over his handling of the cost of living crisis and anger over Partygate.

The shock upset in Devon is another Lib Dem victory in true-blue southern heartlands once ultra safe for the Conservatives.

New MP Richard Foord bagged a swing of almost 30 per cent to wipe out the massive Tory majority and beat their candidate by more than 6,000 votes.

Pollsters say the 12.6 per cent swing to Labour from the Tories could lead to a hung Parliament if replicated at a General Election. 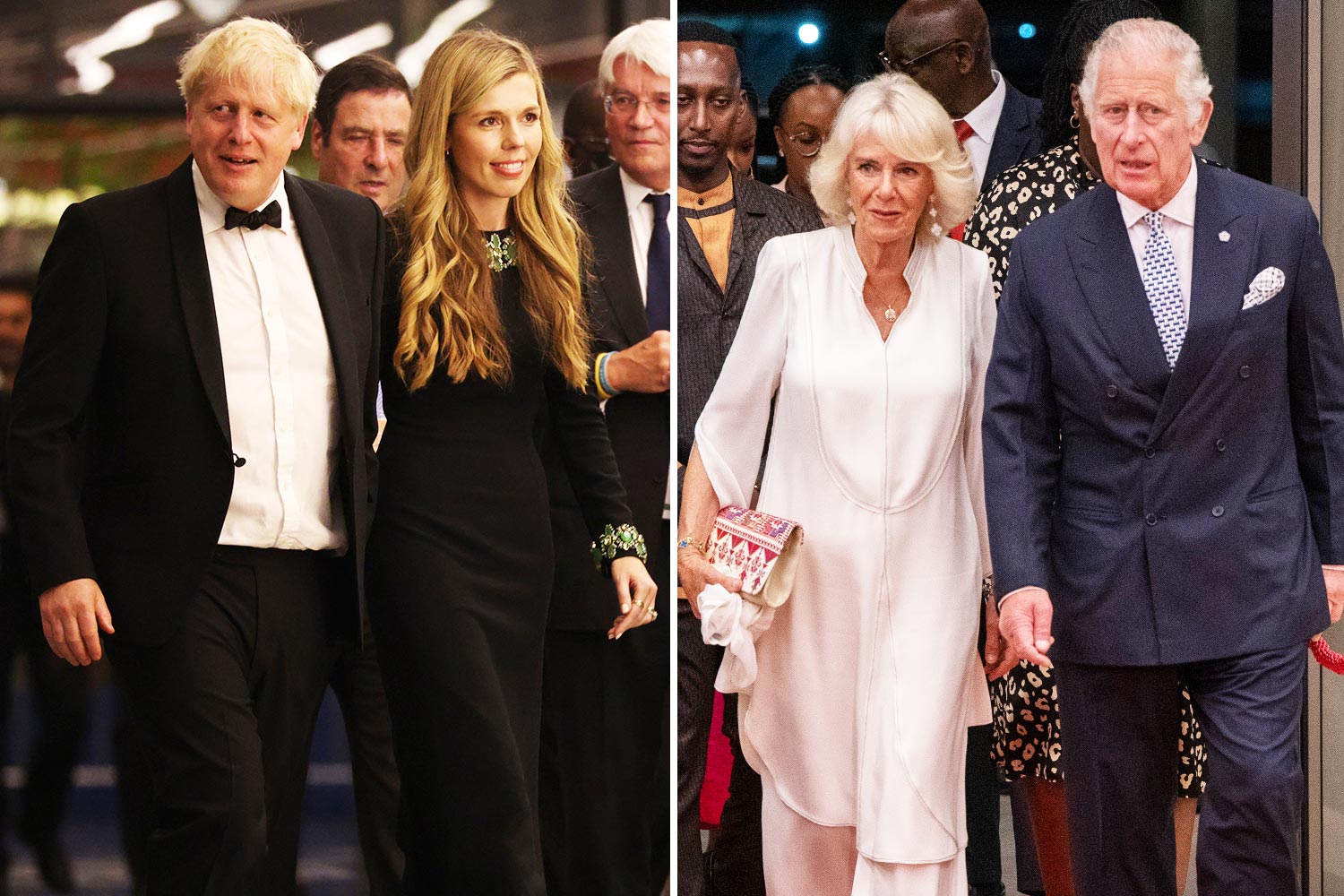 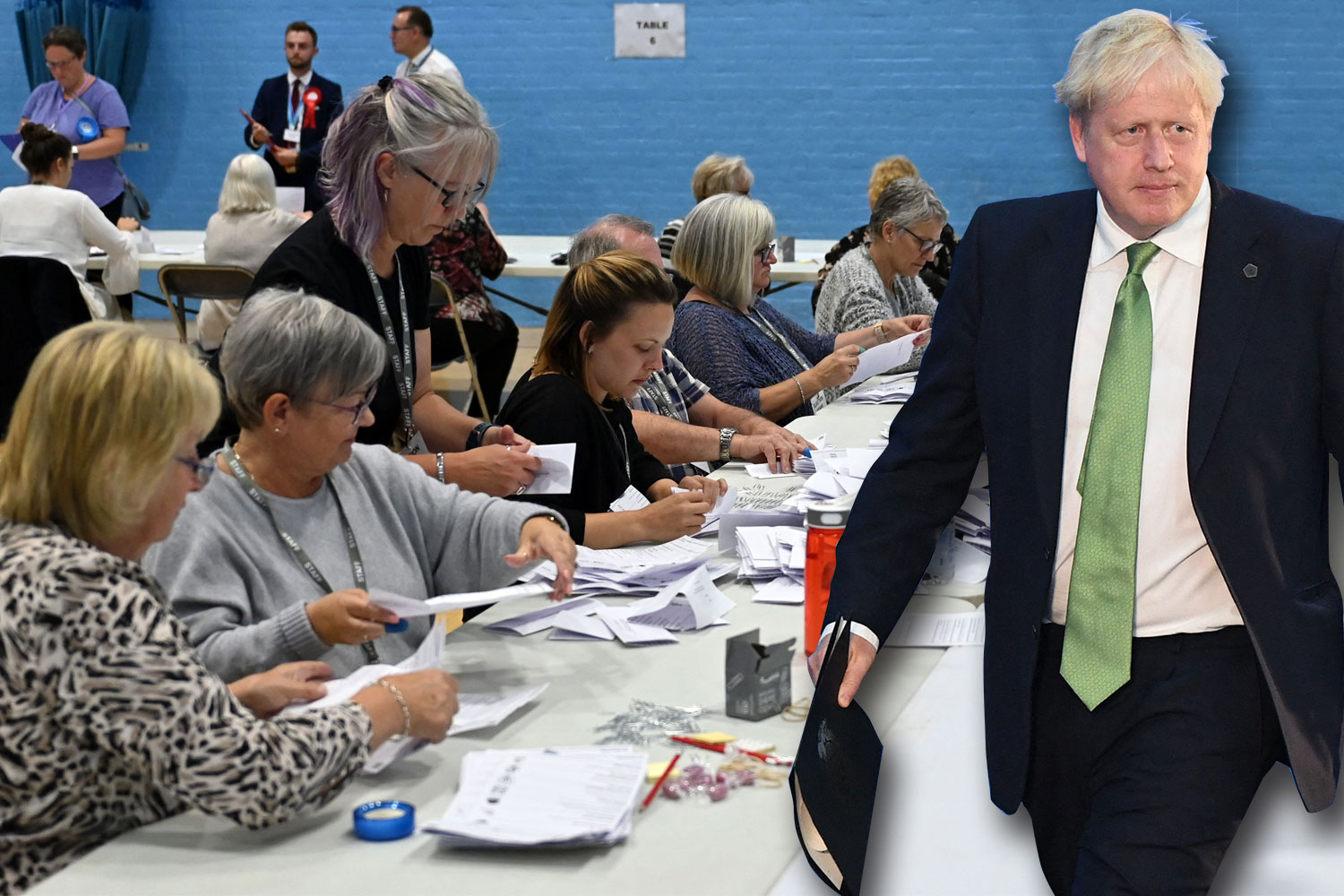 The West Yorkshire constituency is a historic Labour stronghold but flipped blue in Mr Johnson's 2019 rout of northern towns.

Sir Keir Starmer was desperate to show he can start to recapture the Red Wall after flopping badly in last month's local elections.

The results are a one-two punch for the PM, who is parading the world stage thousands of miles away at the Commonwealth leaders summit in Rwanda.

Back home his by-elections disasters risk emboldening backstabbing Tory rebels to plot another shot at their leader.

The twin contests were the first ballot box test since the PM narrowly survived a bruising revolt from 148 of his MPs.

While mid-term elections are historically bad for governments, the results show danger for BoJo in both the Red Wall and Blue Wall.

Heading off a fresh mutiny before the results, Mr Johnson dismissed calls for him to quit as "crazy".

He insisted he is will a proven winner in the northern towns he mopped up in 2019 – and reminded critics of his historic Hartlepool victory last year.

Conservative leadership rules make the PM immune to a new challenge for another year, although rebels want to tear up the rules.

Both by-elections were triggered after their Tory MPs quit in disgrace.

Imran Ahmad Khan stepped down as Wakefield's MP after being convicted of sexually assaulting a child.

His wannabe Tory successor Nadeem Ahmed landed himself in hot water during the campaign for saying people should still trust Conservatives because "we still trust GPs after Harold Shipman".

The veteran Tory MP admitted ogling sex videos – but insisted he was trying to google tractors.