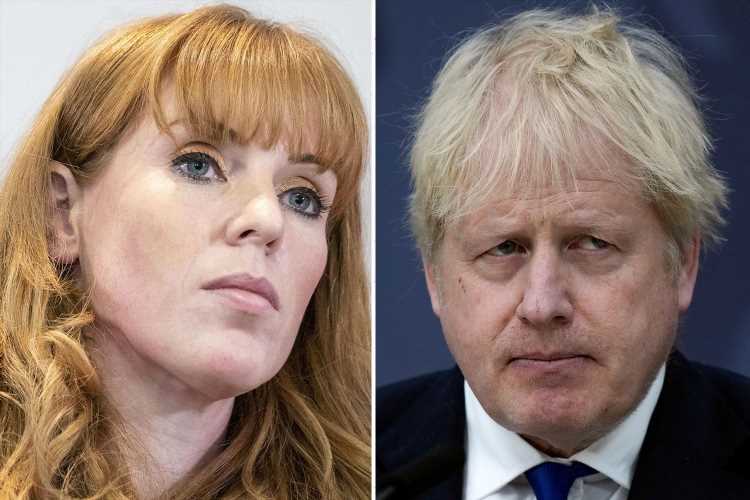 It comes as anonymous Tory MPs made ridiculous claims that Ms Rayner "crosses and uncrosses" her legs at Prime Minister's Questions to throw him off. 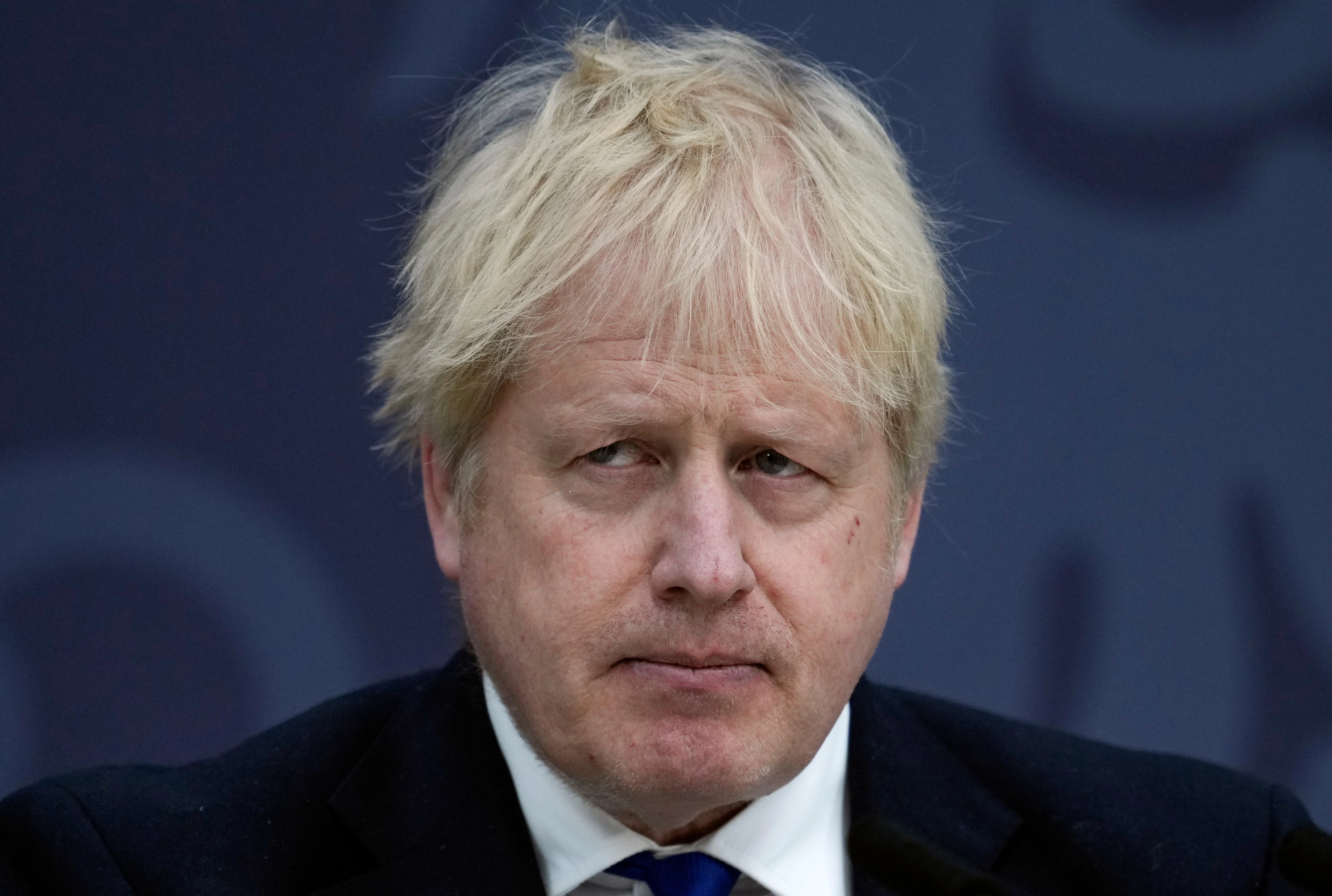 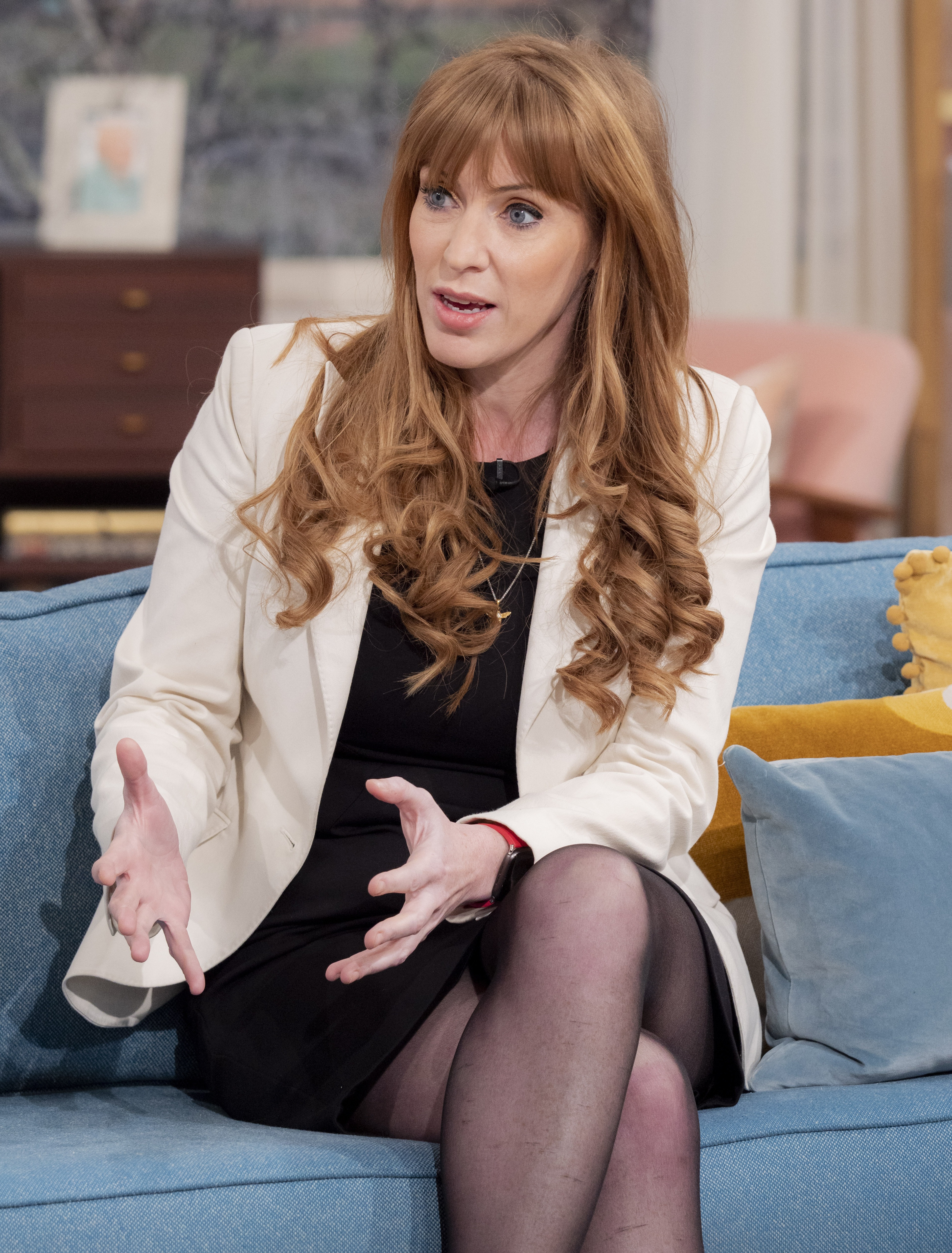 Ms Rayer, 41, and the Prime Minister often go head to head in heated discussions – when the Labour leader Keir Starmer is absent.

When Boris stands at the dispatch box, Ms Rayner sits across from him – and her supposed actions have triggered the "deplorable" suggestion that she tries to throw the PM "off his stride."

And the "misogynistic" unknown MPs, who claimed she mimics Sharon Stone’s infamous scene in the 1992 film Basic Instinct, have now been slammed by the PM. 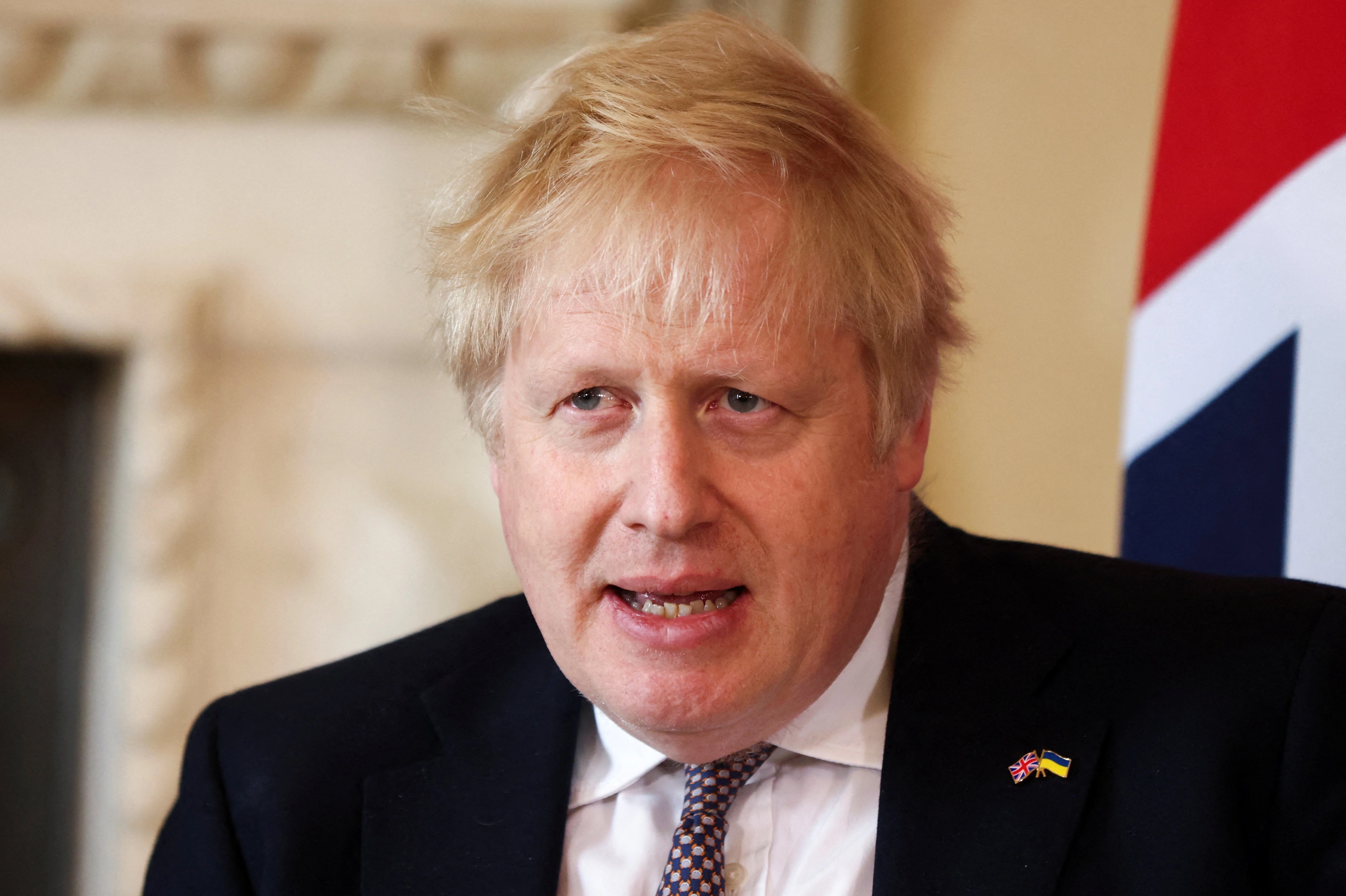 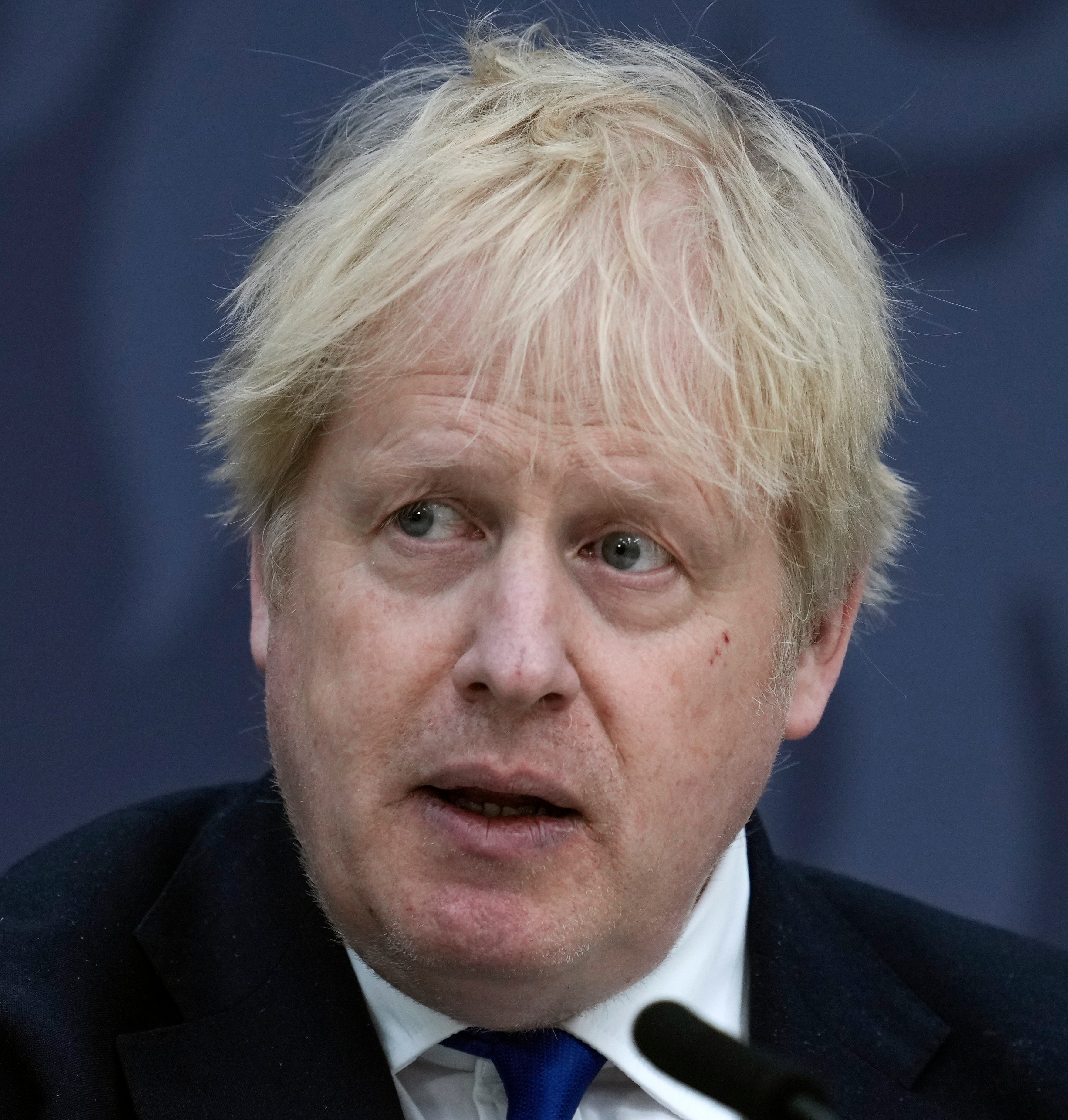 The Prime Minister tweeted: "As much as I disagree with Angela Rayner on almost every political issue I respect her as a parliamentarian and deplore the misogyny directed at her anonymously today."

One MP claims that Ms Rayner "admitted the tactic" while she was enjoying drinks with them because she "can't compete" with Boris' Oxford debate training.

They told the Mail on Sunday: “‘She knows she can’t compete with Boris’s Oxford Union debating training, but she has other skills which he lacks.

Fury KNOCKS OUT Whyte with sensational uppercut at Wembley 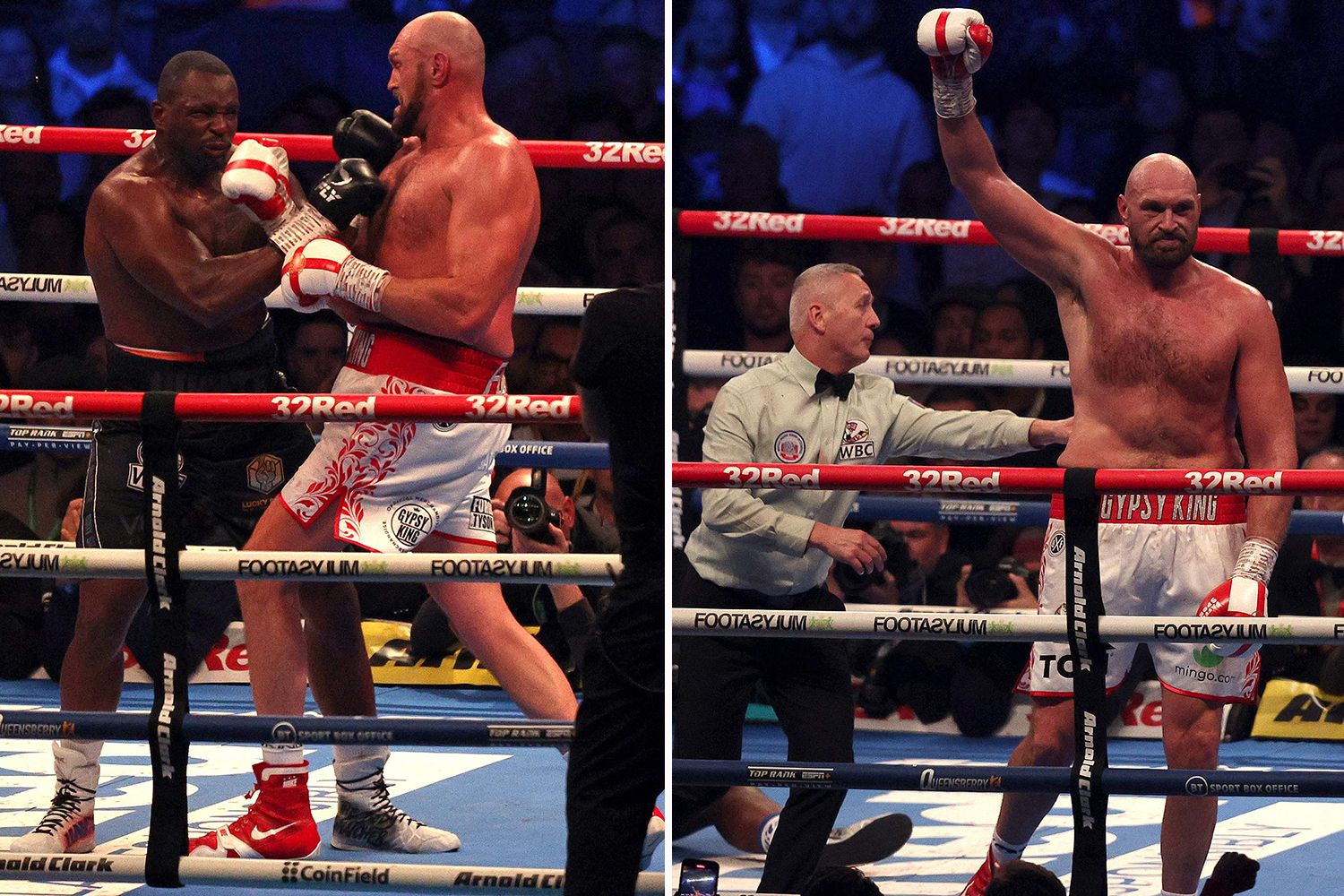 “She has admitted as much when enjoying drinks with us on the [Commons] terrace.”

Ms Rayner accused Tory MPs of trying to “intimidate” her with the “sexist” comments.

She fumed: “Boris Johnson’s cheerleaders have resorted to spreading desperate, perverted smears in their doomed attempts to save his skin.

“They know exactly what they are doing. The lies they are telling.”
Health Secretary Sajid Javid also weighed in, saying: “If an MP or MPs really said this then it’s utterly shameful. No woman in politics should have to put up with this.”

Conservative MP and chair of the Women and Equalities Select Committee, Caroline Nokes, described it as "disgustingly misogynistic".