BORIS Johnson has insisted Britain will not need another national lockdown.

The Prime Minister said he "did not think we will be in that position again" as he hopes for a "significant return to normality" in time for Christmas. 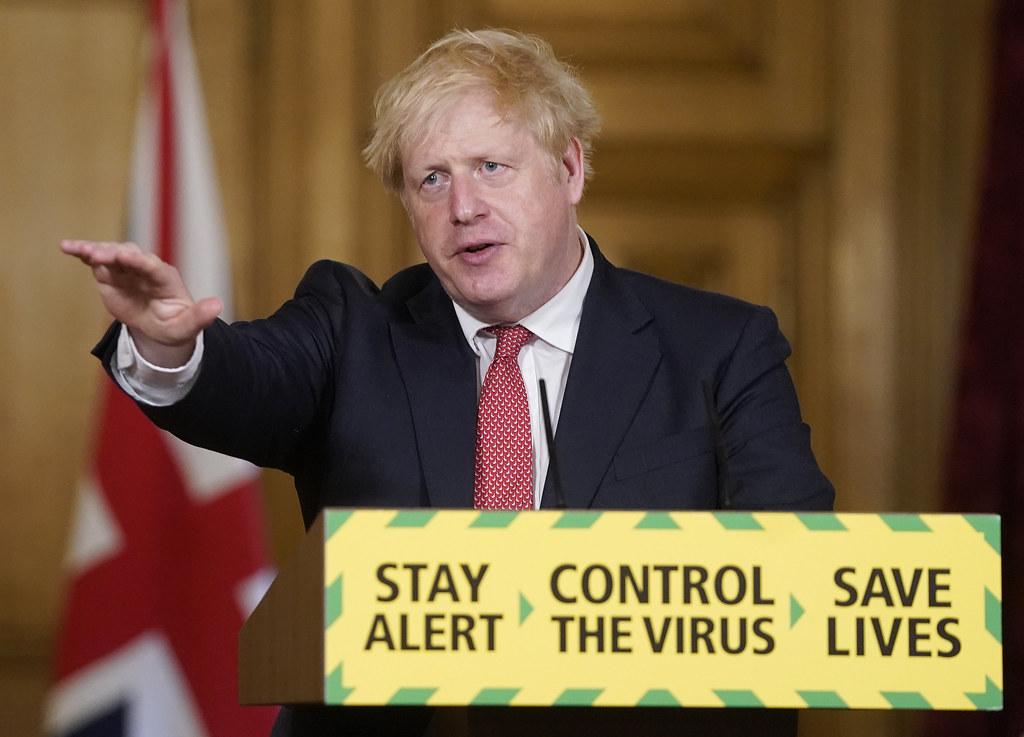 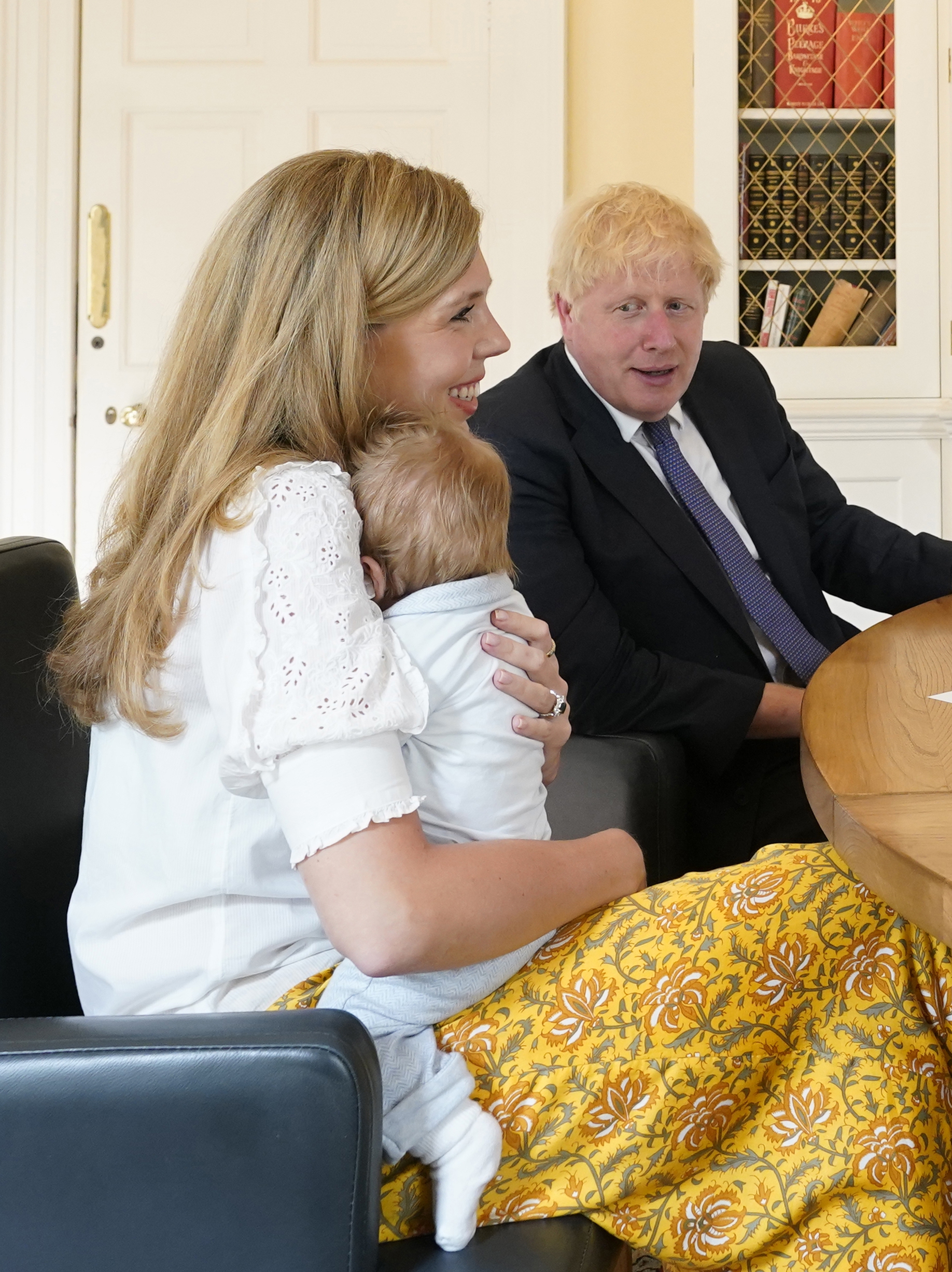 In an interview with The Sunday Telegraph, Mr Johnson claimed the authorities were getting much better at spotting local outbreaks, although it was important the ability to order national action was held in reserve.

"It's not just that we're getting much better at spotting the disease and isolating it locally, but we understand far more which groups it affects, how it works, how it's transmitted, so the possibility of different types of segmentation, of enhanced shielding for particular groups, is now there."

The PM added: "We're genuinely able now to look at what's happening in much closer to real time, to isolate outbreaks and to address them on the spot, and to work with local authorities to contain the problem locally and regionally if we have to".

His comments come after the Office for Budget Responsibility warned last week that unemployment could jump to 12 per cent at the end of this year, leaving four million people without jobs, as a result of the coronavirus shutdown. 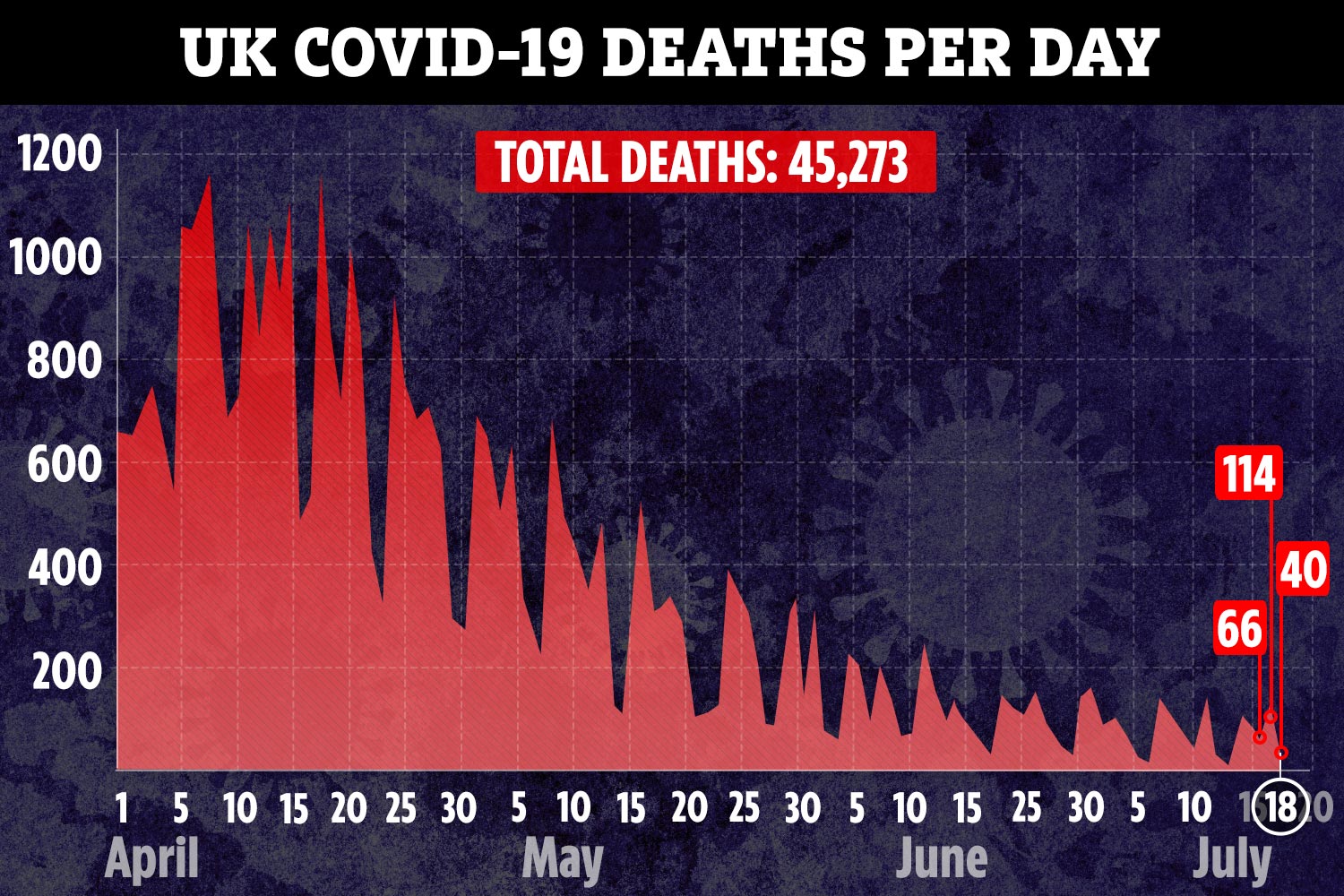 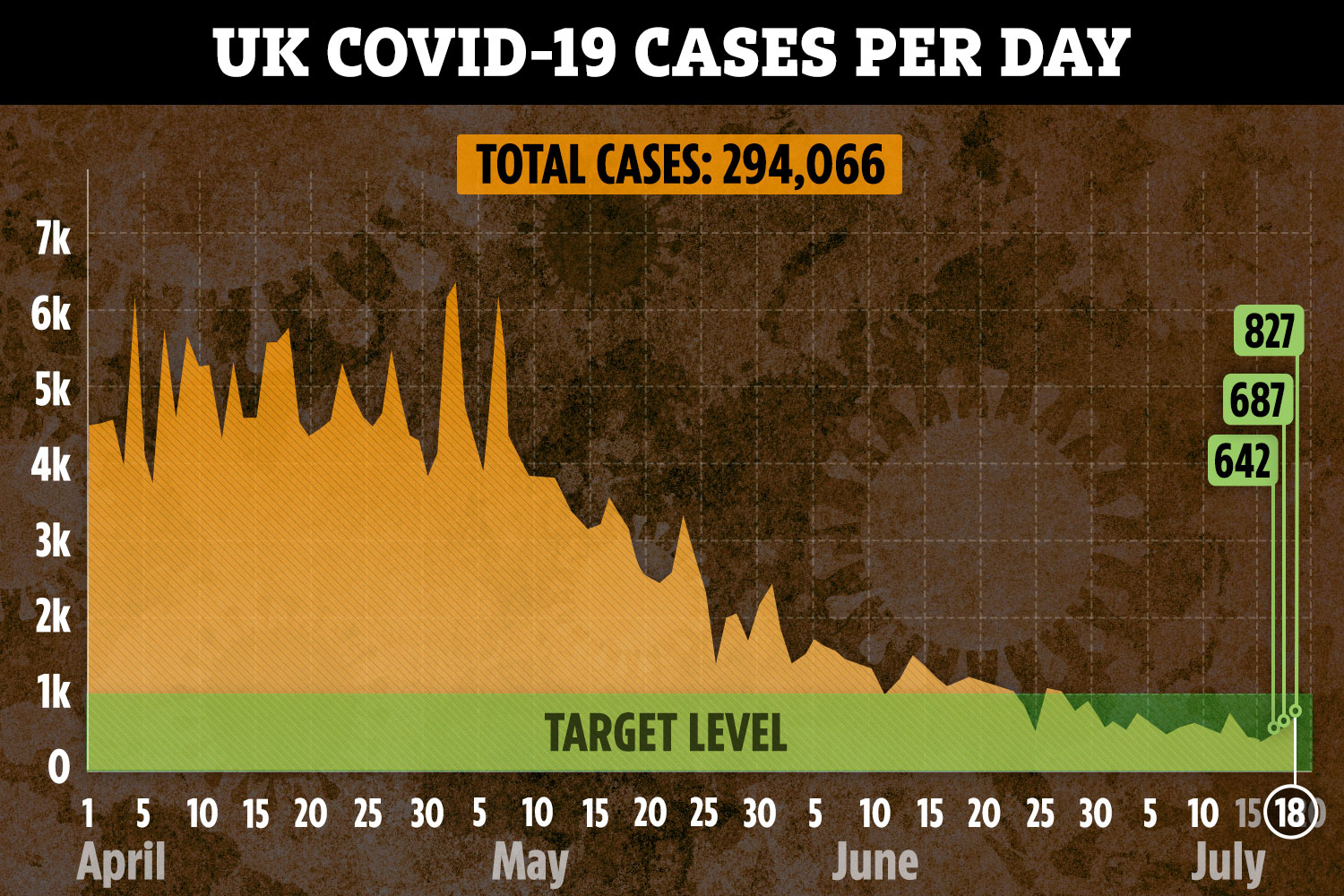 At a No 10 press conference on Friday Mr Johnson revealed social distancing measures could be scrapped by November.

The PM hopes that getting people back to their workplaces next month will trigger a big bounce out of the economic crisis caused by Covid-19. He said that in order to get back to "normality" staff needed to get back to their offices, factories and showrooms – if it is safe.

Test events will allow crowds back to watch sports and shows. If they go well, full crowds will be allowed back in stadiums by October 1.

Hours before the press conference, Sir Patrick Vallance, the chief scientific adviser, warned: "Come winter, the challenges will be very much greater and there is a risk that this could also need national measures as well."

The PM, who is a stone and five pounds lighter than before he went into intensive care, said he is "not betting" on a vaccine.

But he noted that scientists "seem perhaps less pessimistic about that than they were".

Last week it was revealed human trials of a potential Covid-19 vaccine being developed by scientists in Oxford had shown promising results.

Researchers believe they have made a breakthrough after discovering the jab could provide "double protection" against the virus.

As he approaches his first anniversary in office, Mr Johnson insisted his agenda for domestic reform and "levelling up" the economy would not be blown off course by the pandemic.

"We want to be a transformative Government, because there's a massive opportunity in this country to do things differently and to do things better," he said.

"We've seen that really exemplified in what happened with coronavirus."

The PM confirmed that as part of that he was looking at reform of the Civil Service in the wake of the announcement the Cabinet Secretary, Sir Mark Sedwill, is stepping down.

CORONAVIRUS CRISIS – STAY IN THE KNOW

Don't miss the latest news and figures – and essential advice for you and your family.

To receive The Sun’s Coronavirus newsletter in your inbox every tea time, sign up here.

Get Britain’s best-selling newspaper delivered to your smartphone or tablet each day – find out more.