BORIS Johnson is the biggest threat to Jeremy Corbyn getting into No10, Labour voters fear.

Most don't want to come up against him as Tory leader as they think he'd be the hardest candidate to beat, fresh research has shown. 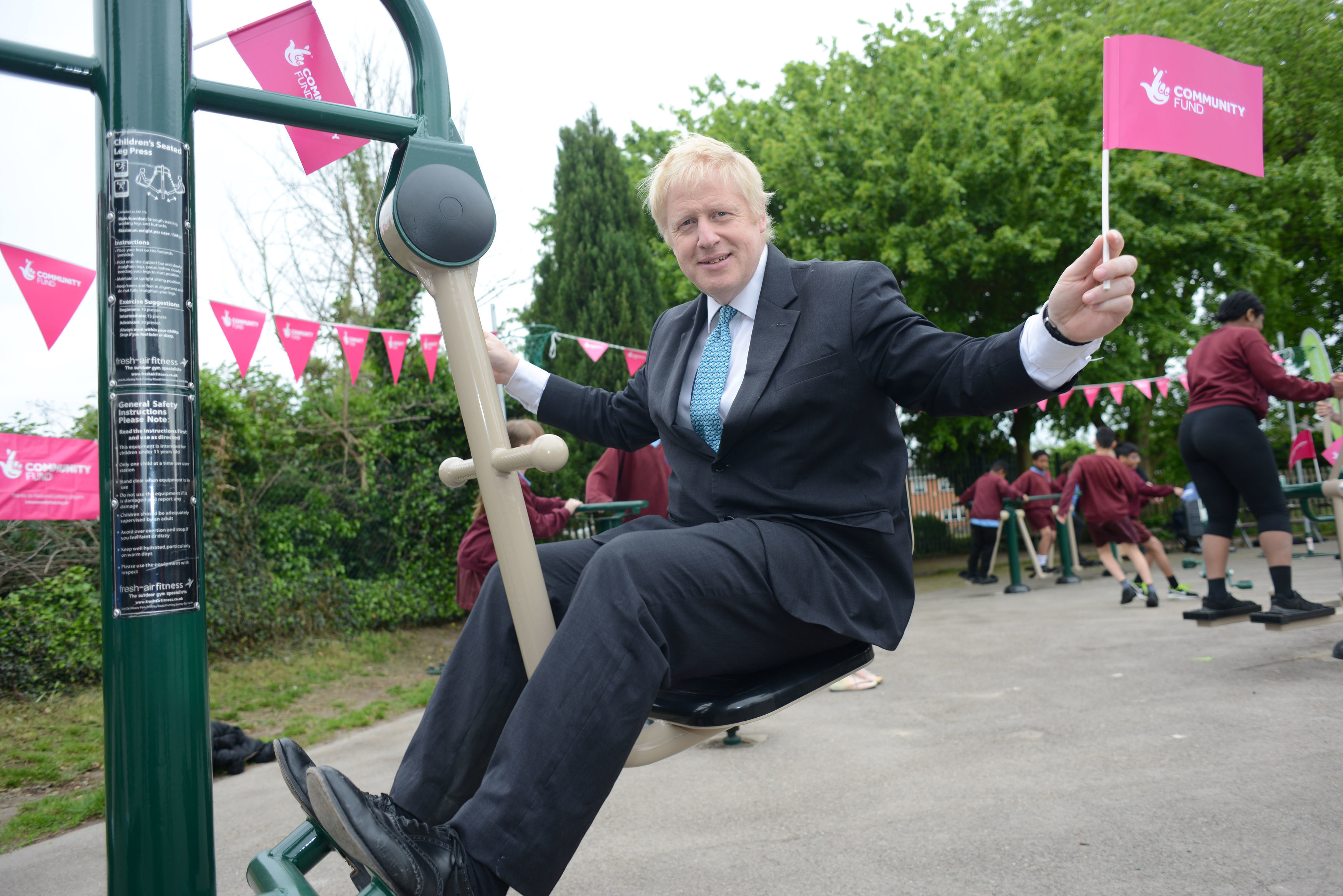 And they think he'd be a threat to the country too, a survey by LabourList revealed.

45.2 per cent said the charismatic ex-Foreign Secretary would be the hardest for Mr Corbyn to bat off to win the keys to No10.

He was a country mile ahead of the Tory in second place, Rory Stewart, followed by Amber Rudd.

And a huge 71 per cent said he would be the most damaging person to become Prime Minister from a long list of Tories who have hinted they will throw their hats in the ring.

Former Work and Pensions boss Esther McVey would be the second most damaging person, they thought, followed by Michael Gove.

Boris said last week he would run to be leader when the time comes.

He's also promised to crack down on crime, fight the third runway at Heathrow, and try and force the EU to renegotiate Brexit if he gets to Downing Street.

Theresa May has vowed to step down as PM in the coming weeks, but has yet to give an exact date.

She's still desperately trying to get her Brexit deal passed before she goes.

Later today she'll unveil her new Brexit agreement she hopes to get enough MPs on side to get it to pass – on the fourth time. 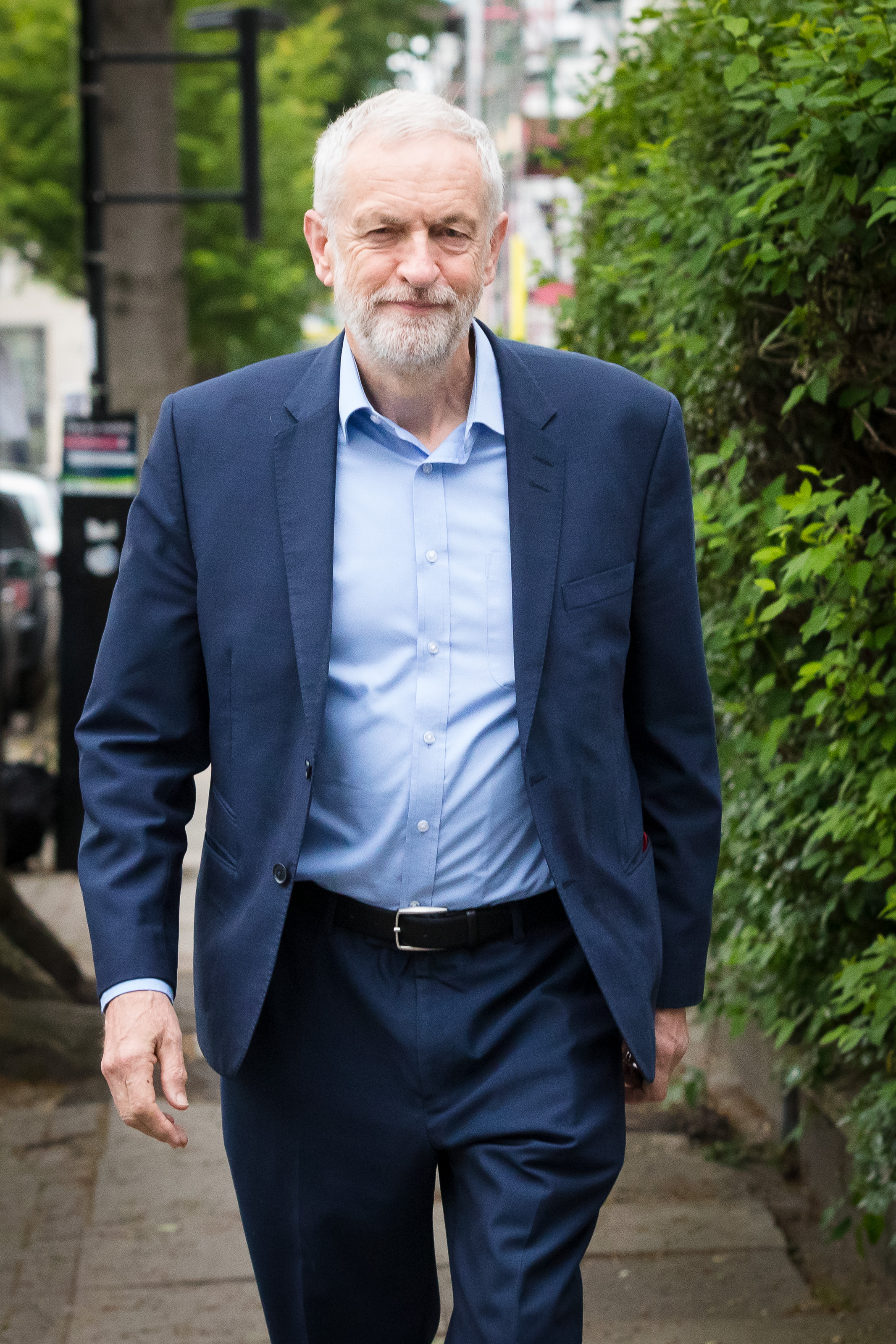 Meanwhile, the Tories are set for a pummelling in this week's EU elections, where Brits will go to the polls on Sunday.

Brexit voters are set to abandon the party in droves as they punish them for failing to get us out of the EU.