More than 900,000 public sector workers across seven different workforces will get a real-terms pay rise. 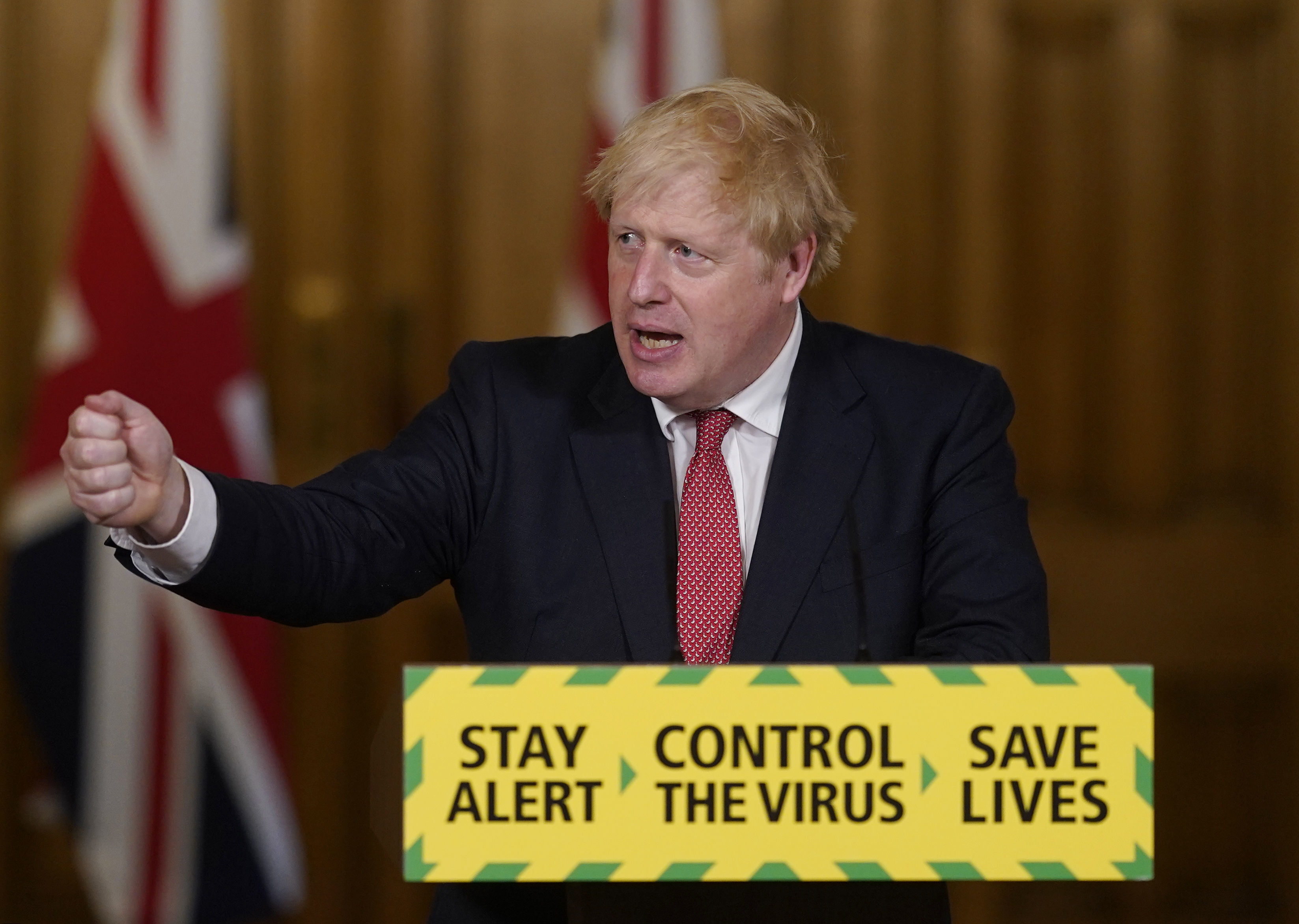 It will take the average salary for a full-time public sector worker to £31,844 – £2,000 more than their private sector counterparts.

It is the third above-inflation pay rise for the majority of public sector workers following seven years of austerity that saw salary increases capped at 1 per cent.

School teachers and doctors have been awarded the biggest pay bump in recognition of their efforts on the frontline battle against Covid-19.

School teachers will get the highest rise of 3.1 per cent, then doctors and dentists with a 2.8 per cent uplift and police officers with 2.5 per cent.

More than a million NHS workers have already been given a pay rise of about 3 per cent this year under their three-year Agenda for Change pay deal that ends next April.

Nurses will get an average 4.4 per cent pay rise this year under that deal.

Chancellor Rishi Sunak accepted the recommendations of all the independent pay review bodies.

He said the Government had decided to do so to reflect the enormous effort made by those in the public sector in responding to the unprecedented challenges for the country during the Covid-19 outbreak.

Announcing the pay rises last night, Mr Sunak said: “These past months have underlined what we always knew – that our public sector workers make a vital contribution to our country and that we can rely on them when we need them.

“It’s right therefore that we follow the recommendations of the independent pay bodies with this set of real-terms pay rises.” 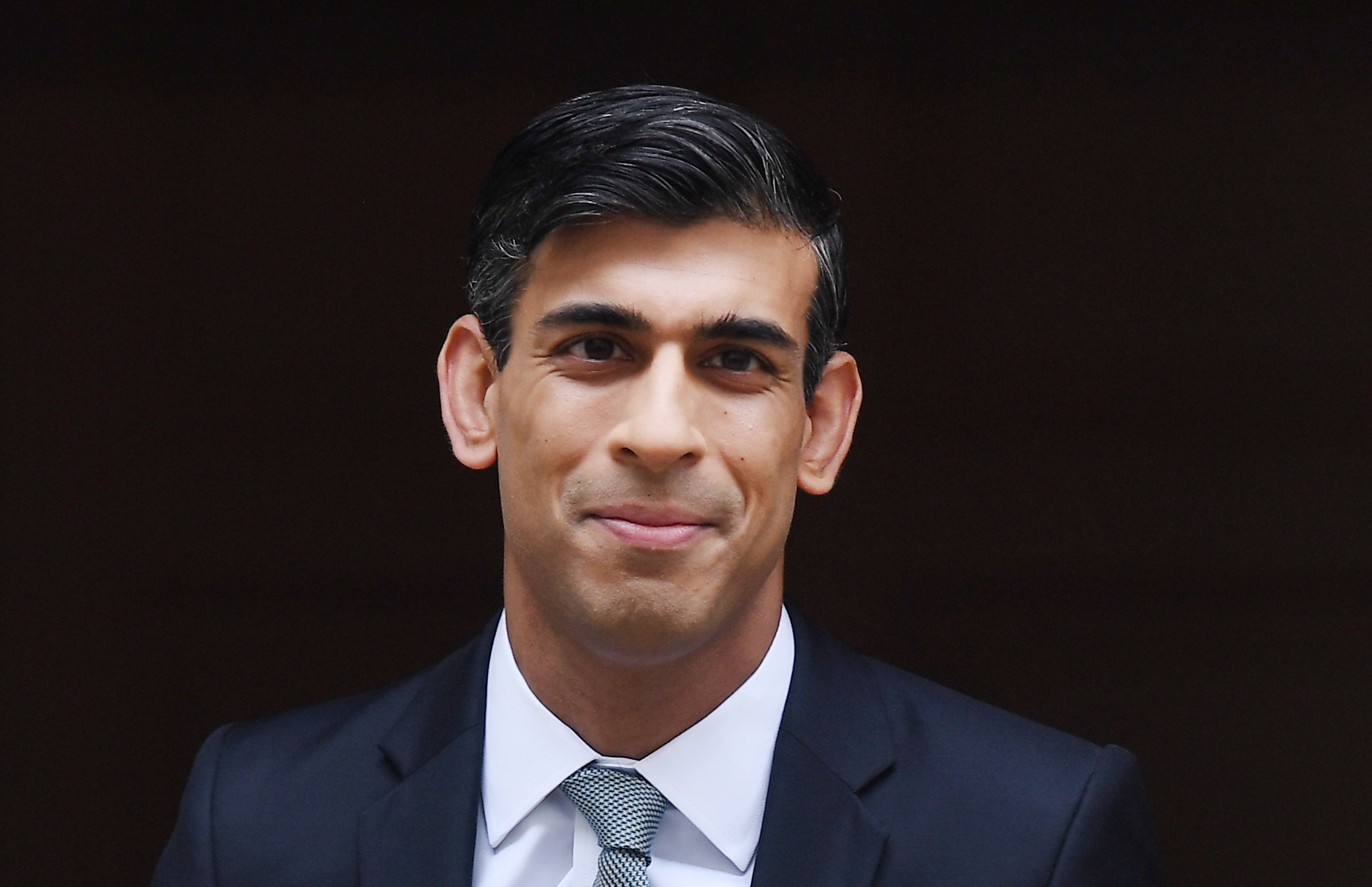