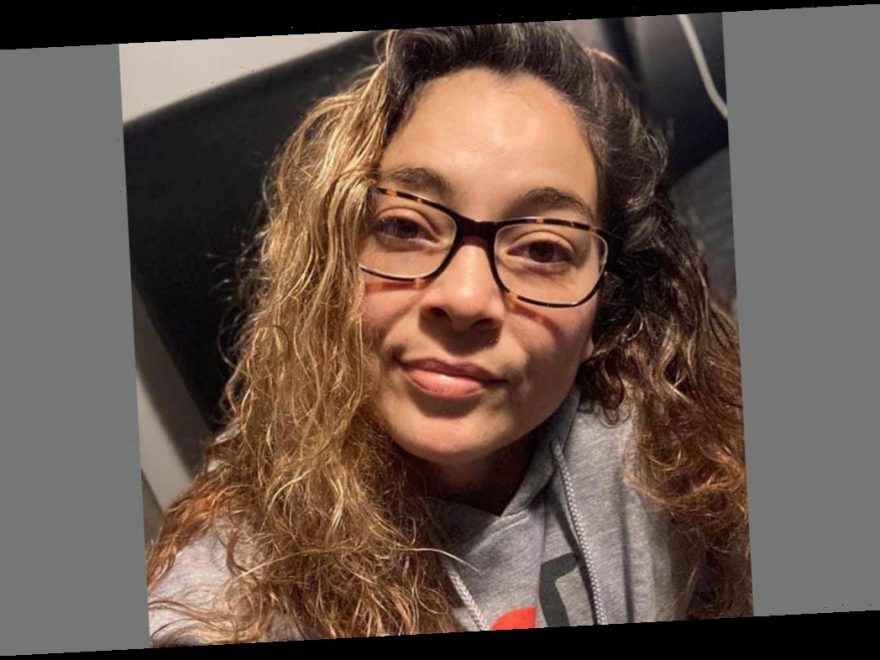 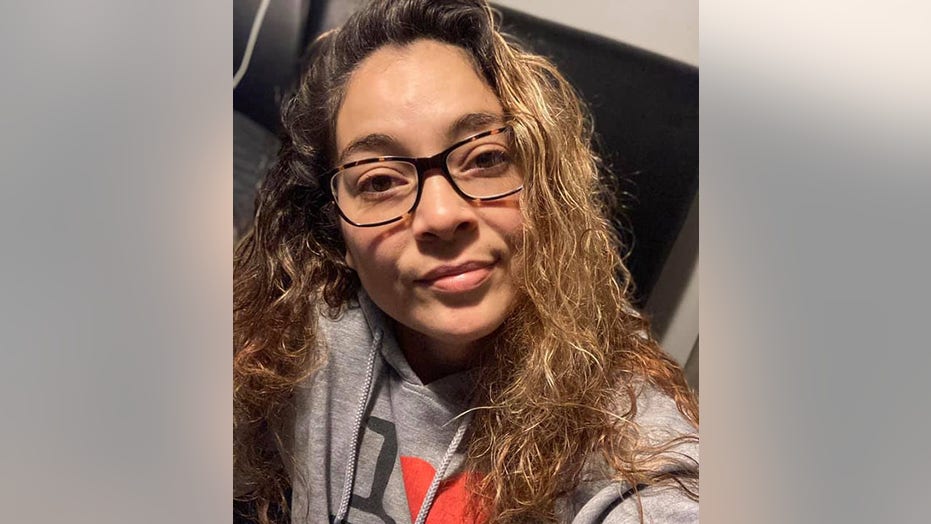 The body of a missing Ohio woman has been found in the trunk of her car 18 days after she vanished, investigators said Monday.

Melinda Kay Davis, 33, was last heard from on Feb. 25 while driving to her ex-boyfriend’s house in Mansfield, Richland County Sheriff Steve Sheldon told reporters at a news conference.

Sheldon said police located the mother of four’s black Volkswagen Jetta at an apartment complex in Galloway, about 20 miles west of Columbus, on Sunday night after getting a tip from a citizen. Officers found Davis’ body inside the trunk of the car. 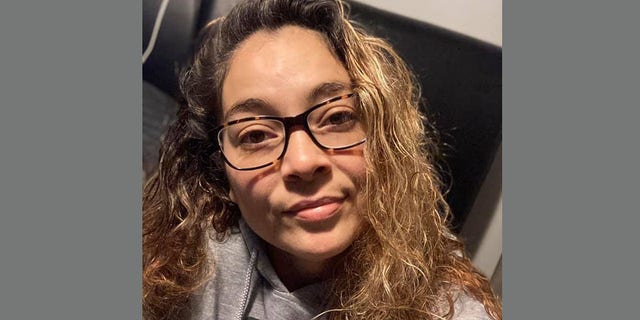 Davis’ cause of death was pending the results of an autopsy being performed Monday.

“The information that we have today is very limited, but it was important for us to get it out,” Sheldon said. “Now, there’s a mountain of work to do to get this thing resolved.”

Davis’ ex-boyfriend, 43-year-old John Henry Mack Jr., was arrested on March 5 in connection to the suspected kidnapping of Davis, FOX8 Cleveland reported. He is being held on a $1 million bond.

While on her way to Mack’s house on the day she disappeared, Davis called a friend and said, “If you don’t hear from me, call the police,” the Mansfield News Journal reported, citing court documents.

When asked Monday what investigators found in Mack’s house that led to the kidnapping charge, Richland County Prosecutor Gary Bishop told reporters it was “primarily blood” presumed to be Davis’.

Investigators declined to release a motive, saying it was too early in the investigation.

However, Bishop said Mack likely will face further charges as the investigation continues.