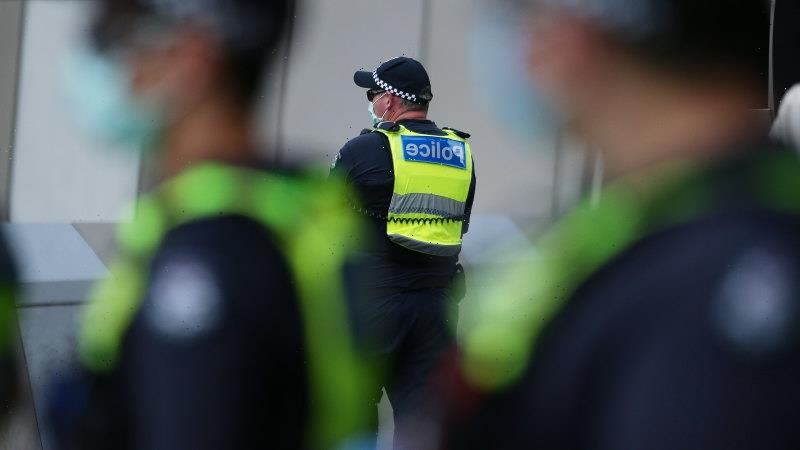 The number of Victorians being charged with blackmail has reached its highest rate since 2013, though overall reports of crime fell in the past 12 months, according to new data.

Analysis by the Crime Statistics Agency (CSA) revealed that Victoria Police recorded 253 blackmail offences in the year to June 2022, an increase from the year before of 164 offences, and representing a spike of more than 50 per cent. The other highest period was in 2019 at 174 offences. 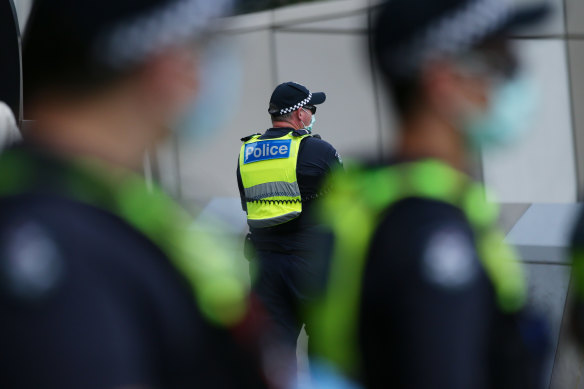 Overall crime has trended down in the past year.Credit:Paul Rovere

Dangerous driving offences were up by 300 on the year before, as were privacy offences, which jumped from 183 to 556 in the past 12 months and were also the highest recorded since 2013.

The agency said the overall drop was driven by a 70 per cent reduction in breaches of directions by the chief health officer from the previous year. Other crimes on the decline were fraud (obtaining benefit by deception), which fell by about 20 per cent, and drug possession offences, which fell about 17 per cent.

Chief statistician Fiona Dowsley said that decreases in acquisitive crimes, such as thefts and deception, had contributed to the lowest victim numbers and rates since 2005.

“Decreases in breaches of chief health officer orders have continued to be the main driver of the decreases in key crime measures in the last 12 months from peaks in 2020. Deception and drug offences also contributed to these decreases,” she said.

Victoria Police deputy commissioner Rick Nugent said the lower crime rates were encouraging, as the state moved away from lockdowns.

“Our neighbourhood policing model will also ensure local police are tackling the local issues the community care most about, resulting in more visible police, targeted police interventions to fix issues, and open communication with community members.”

The agency found that firearm offences in Victoria decreased by 232 offences in the last year, while prohibited weapon offences, including knives, decreased by 9.5 per cent or 976 offences. 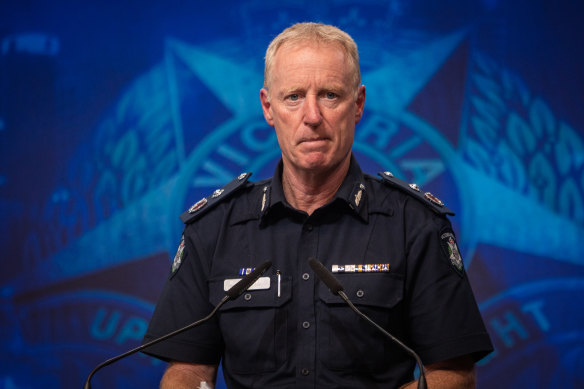 Residential burglaries, robberies, theft and drug offences fell during the 12-month period when orders from the chief health officer kept many Victorians at home for a few months in the second half of 2021.

The local government area of Melbourne, which takes in the CBD, recorded the highest criminal incident rate and the highest recorded offences rate, though both categories dropped slightly on the year before.

Other areas that recorded the highest rate of offences were Latrobe, Yarra, Mildura and Greater Shepparton.