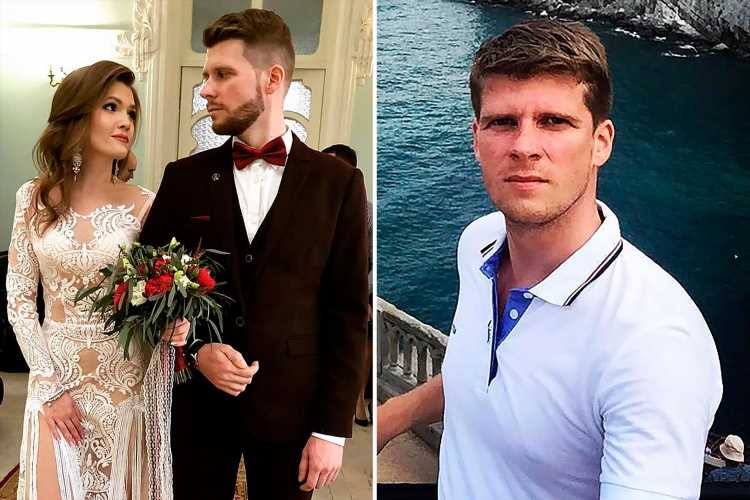 A HUSBAND was brutally axed to death after an occult ritual to save his marriage turned violent.

Anton Shabanov, 33, an engineer from Russia, turned to black magic after his wife Lyubov, 29, left him less than a year after their wedding. 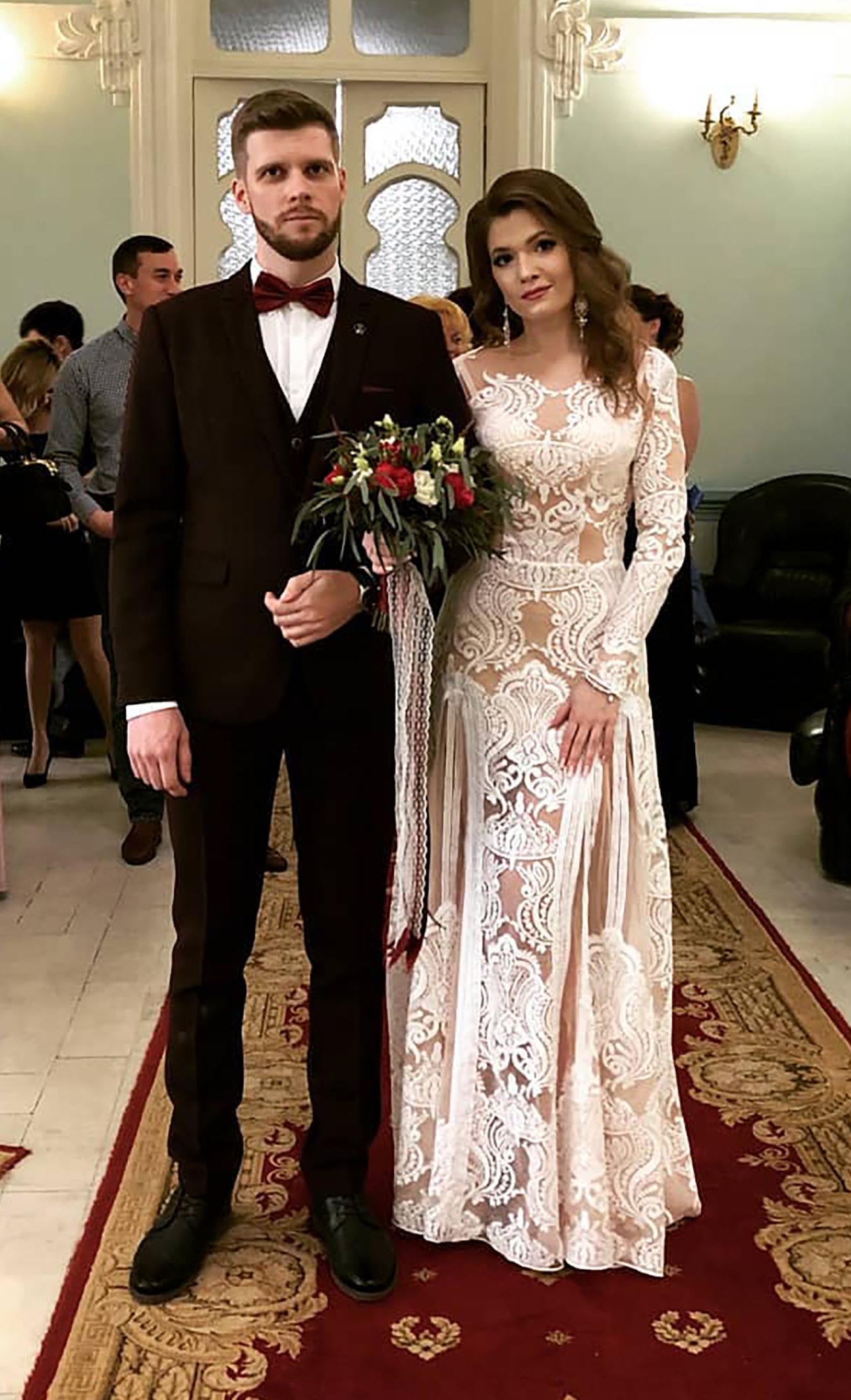 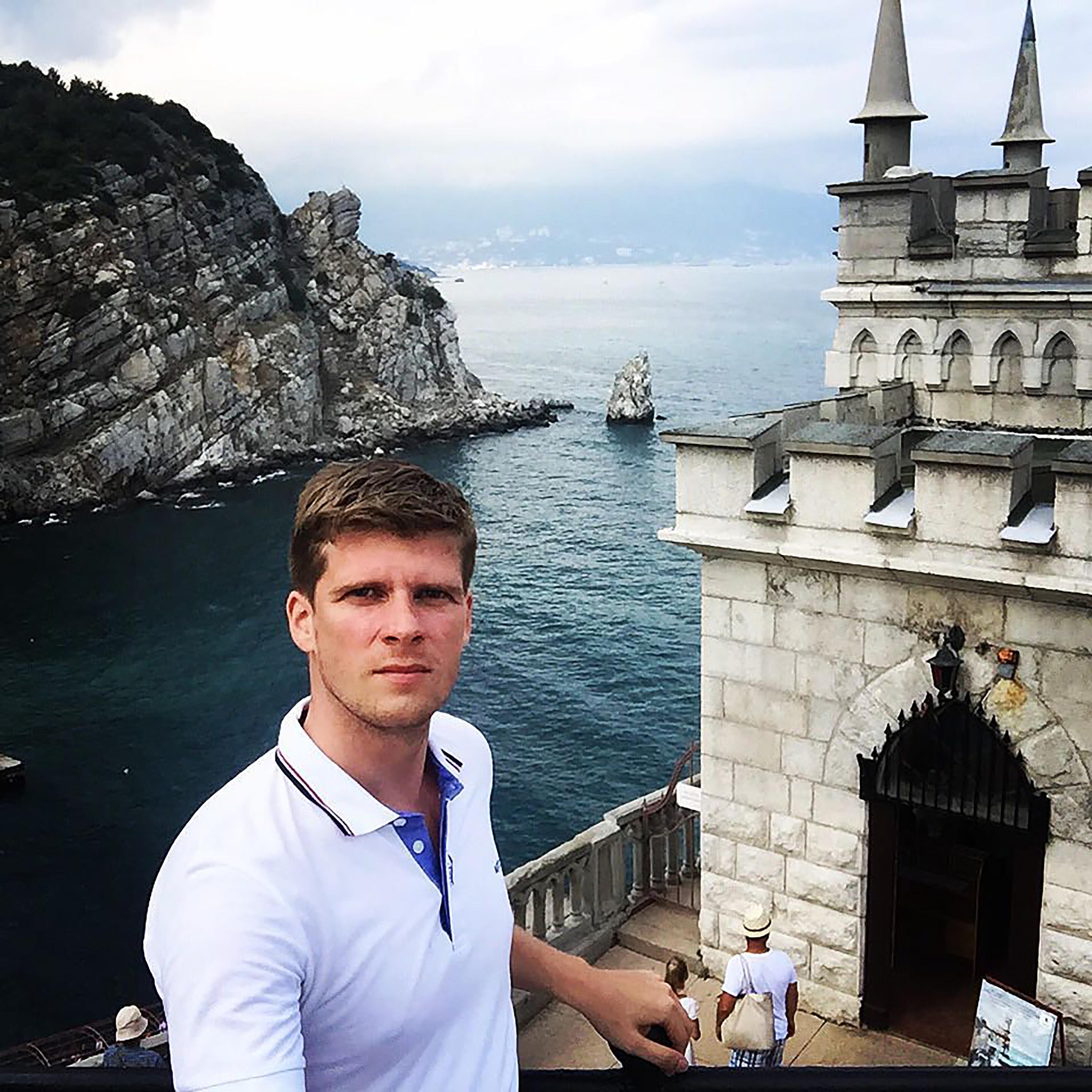 According to a friend the couple were split up and had been living separately.

And, in a desperate attempt to win her back, the man enlisted the help of a convicted fraudster Nikolay Ivanov, 32 – whom was asked to perform a ritual that involved burying the couple’s possessions in a nearby forest, according to the Russian Investigative Committee.

But, as the ritual commenced, Ivanov made fun of the husband and insulted his estranged wife, a court heard.

A fight between the pair then ensued, before Inanov reportedly grabbed an axe and killed the groom, striking him in the head and neck.

He later fled the scene of the crime, leaving the dead body covered in branches.

However, after being detained by the police, the 32-year-old confessed to the killing of Shabanov and was sentenced to nine and a half years.

Ivanov, from Krasnoyarsk, was also ordered to pay £20,700 in damages.

A friend of the deceased later told Russia's 360TV: “They had split up – they did not divorce but had been living separately.

“Naturally he was upset, but I cannot imagine he would be involved in rites to bring her back.”

But the committee said: “The court established that a local resident, wishing to restore relations with his wife, decided to resort to an occult ritual.

“To perform the ceremony, he needed to bury their personal belongings in a deserted place outside the city.'

The statement said that 'while digging a pit (Ivanov) spoke negatively about this ceremony and the victim's wife, as a result of which a quarrel arose between the men.

'The conflict escalated into a fight, during which (Ivanov) struck multiple blows with an axe to the head and neck of the Astrakhan resident, and then covered the body with branches and fled the scene of the crime.'

Privolzhsky District Court in Astrakhan sentenced the man to serve his prison term at a "strict regime" labor camp. 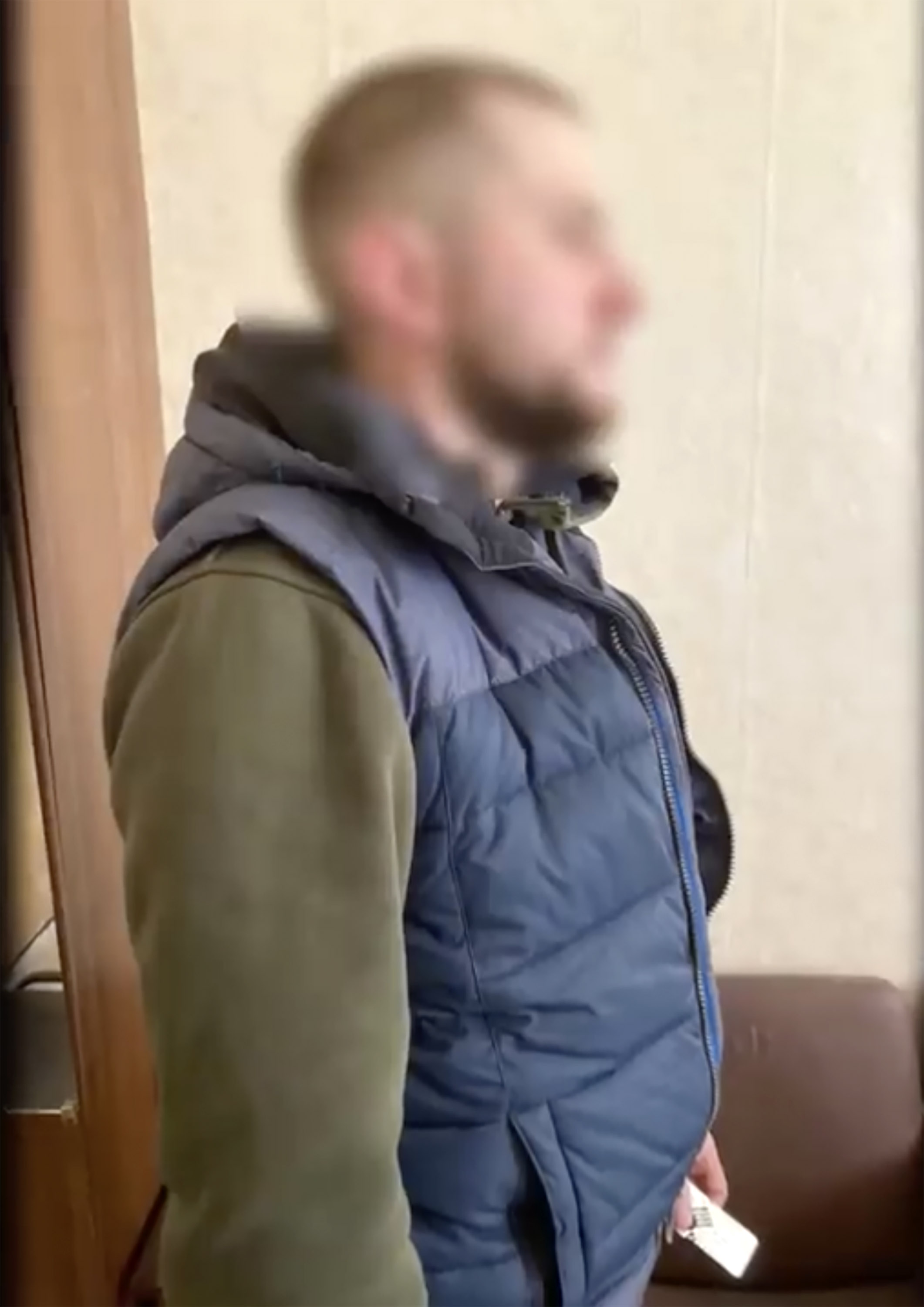 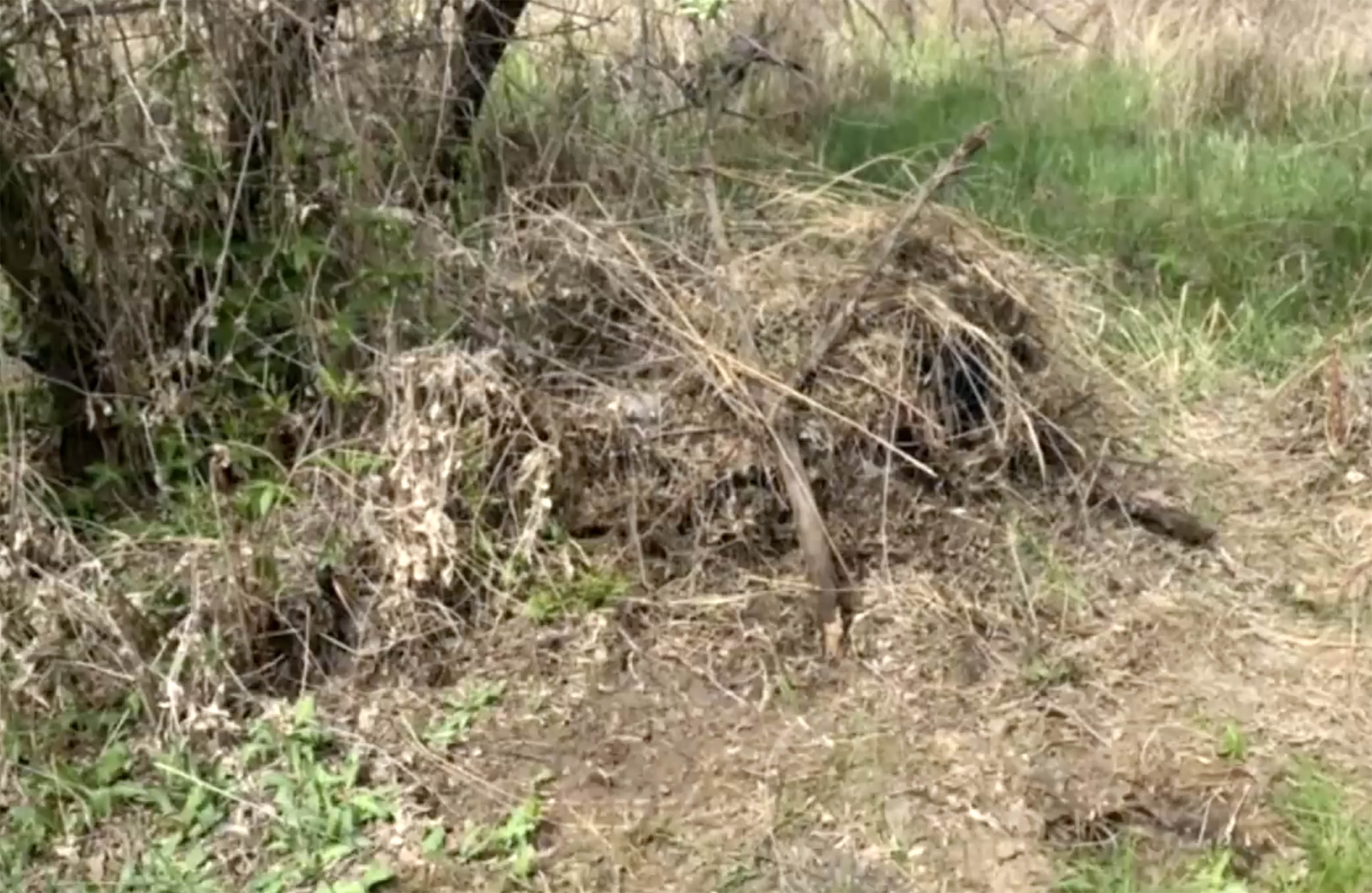 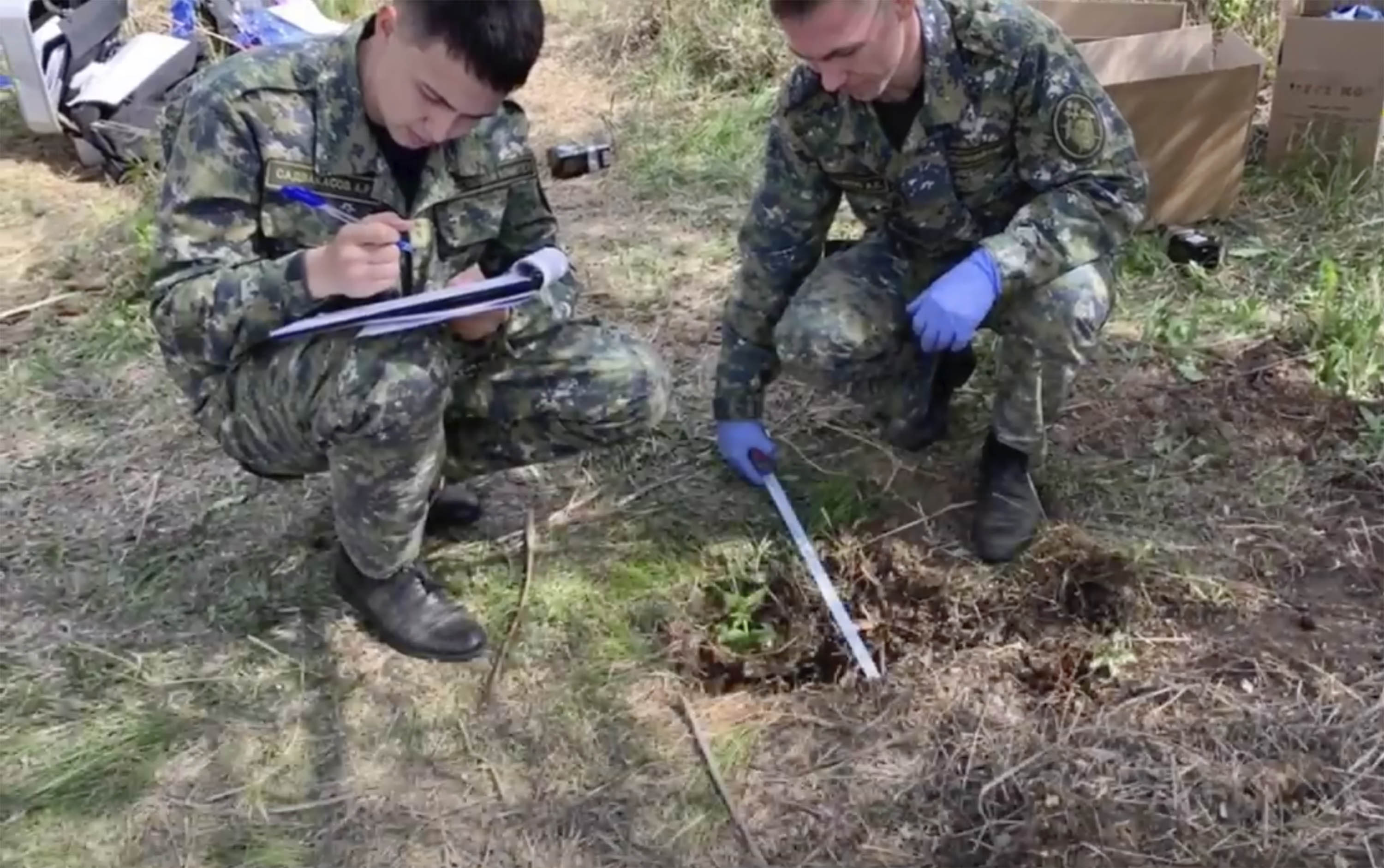