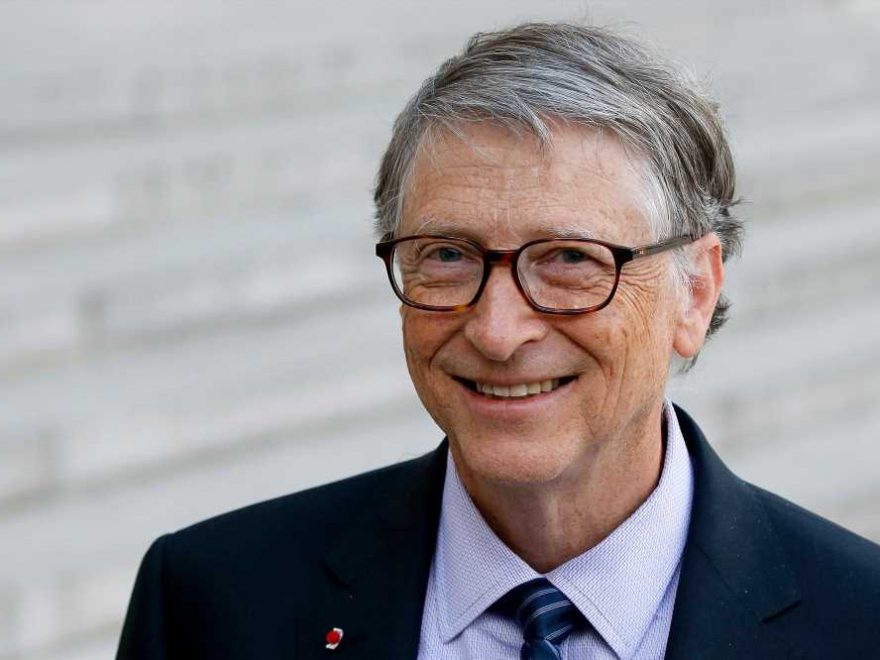 Bill Gates allegedly had an affair with a Microsoft employee — and the tryst was being probed by the company’s board last year when Gates stepped down, a report said Sunday.

The company’s board became aware in 2019 that a Microsoft engineer penned a letter alleging that she and Gates had a sexual relationship over the years, the Wall Street Journal reported.

The woman demanded changes to her Microsoft job and also asked that Gates’ now-estranged wife Melinda read her letter — though it’s unclear if that happened.

Board members hired a law firm to conduct an investigation into the relationship, the Journal said.

During the probe, some members grew concerned about the allegation and decided that Gates, who founded the tech firm in 1975, should step down as director of the board.

But the billionaire was still re-elected to Microsoft’s board at the annual shareholder meeting, the report said. He resigned before the investigation could be completed, saying he wanted to focus on his philanthropy.

“Microsoft received a concern in the latter half of 2019 that Bill Gates sought to initiate an intimate relationship with a company employee in the year 2000,” a Microsoft spokesman said.

“A committee of the Board reviewed the concern, aided by an outside law firm to conduct a thorough investigation. Throughout the investigation, Microsoft provided extensive support to the employee who raised the concern.”

A spokeswoman for Gates admitted that, “There was an affair almost 20 years ago which ended amicably.”

She denied that his decision to step down from the board was related to the affair, adding, “In fact, he had expressed an interest in spending more time on his philanthropy starting several years earlier.”

The Journal’s report comes after another on Sunday detailed how Gates “pursued” several women in his office long after he wed now-estranged wife Melinda in 1994.

The New York Times reported two instances where the tech mogul clumsily asked out women who worked for him at Microsoft and the Bill and Melinda Gates Foundation.

The two incidents and other more recent ones at times created an uncomfortable workplace environment, with Gates’ personal life becoming gossip fodder among employees, six current and former staffers told the newspaper.

It’s unclear how much Melinda knew about her husband’s behavior.

The couple said they were ending their 27-year marriage earlier this month, saying “We no longer believe we can grow together as a couple in this next phase of our lives.” In a divorce petition, Melinda said their marriage was “irretrievably broken.”

She reportedly hired divorce attorneys in 2019, after her husband’s ties to pedophile Jeffrey Epstein were made public, setting in motion the couple’s divorce announcement.