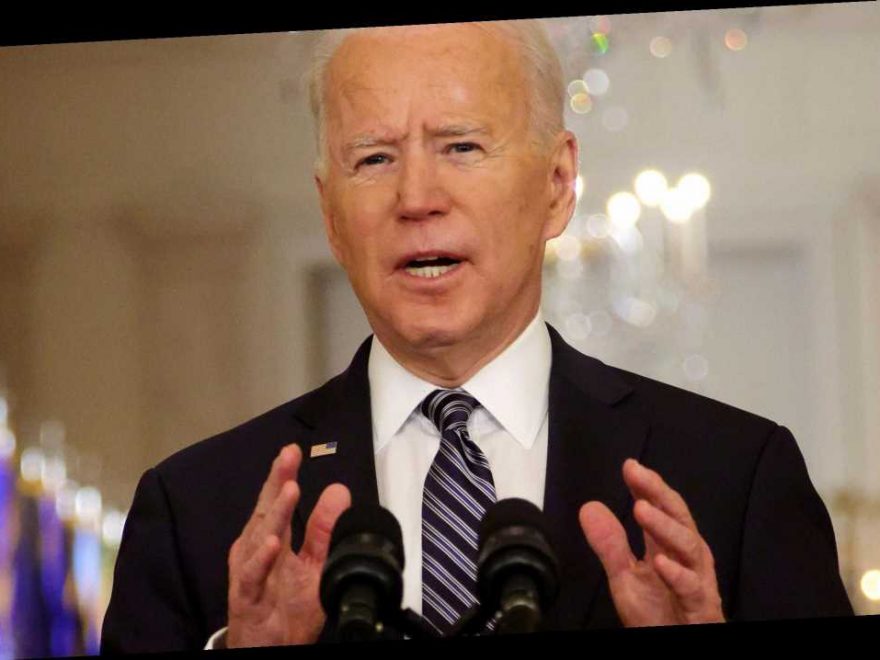 Bubble Biden clearly not up for tough questions — or the job: Goodwin

The US press turns Soviet and other commentary

President Biden issued a blunt message to migrants at the border on Tuesday: “Don’t come.”

The president spoke about the surge of unaccompanied minors arriving at the U.S.-Mexico border during an interview with ABC News, with host George Stephanopoulos asking, “Do you have to say quite clearly, ‘Don’t come’?”

“Yes, I can say quite clearly: Don’t come over,” Biden replied. “Don’t leave your town or city or community.”

The number of children and teenagers taken into custody by US authorities at the southern border has shot up in recent weeks, amid an increase in migrants attempting to cross into the country.

When asked if it was a mistake “not to anticipate this surge,” Biden pushed back, noting previous surges under former President Donald Trump.

Stephanopoulos noted, “This one might be worse,” and Biden acknowledged, “Well, it could be.”

“I heard the other day that they’re coming because they know I’m a nice guy,” Biden said. “Here’s the deal. They’re not.”