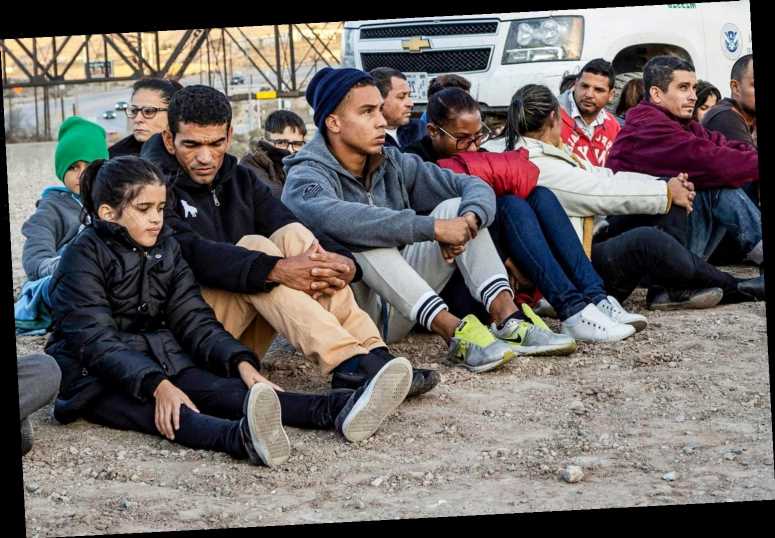 A BIDEN aide admitted on Wednesday that the administration’s policies may have encouraged a surge in asylum seekers to cross the border, as fears of a cartel boom rise. 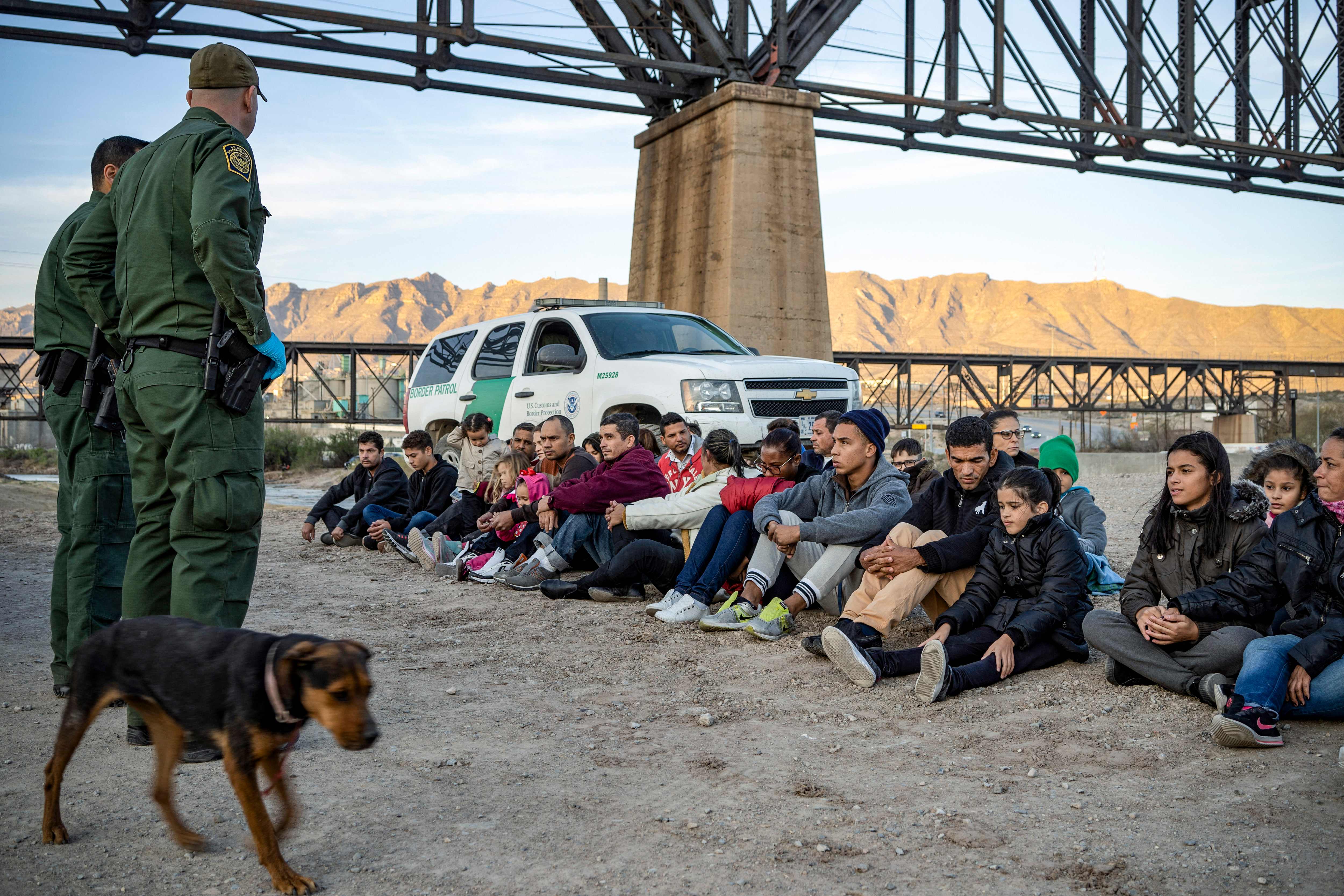 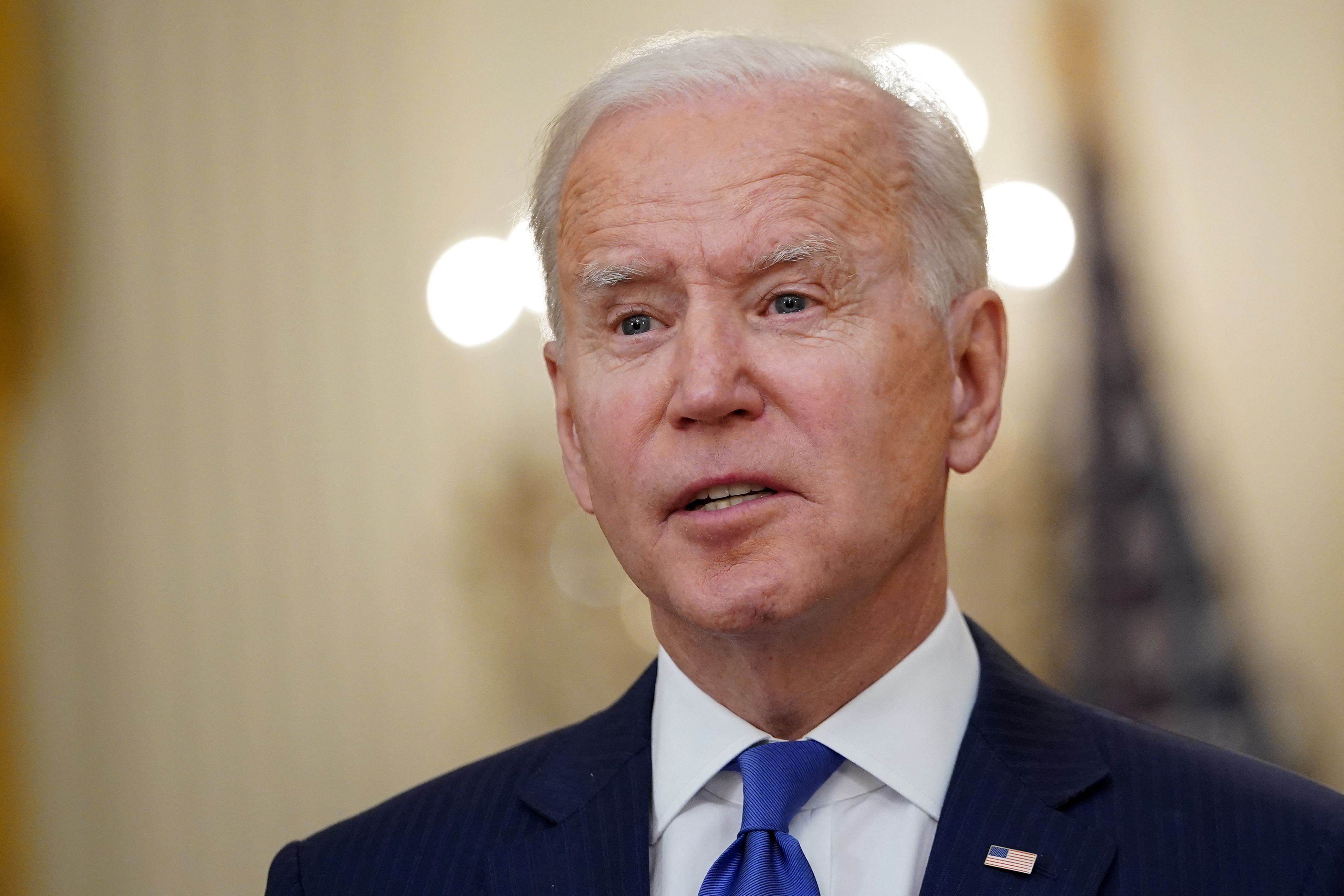 Asked if the surge was tied to Biden dismantling former President Donald Trump’s strict border policies, Jacobson said: "We've seen surges before. Surges tend to respond to hope, and there was significant hope for a more humane policy after four years of pent-up demand.”

However, Jacobson said she would not necessarily call that hope for a more humane policy a coincidence.

"But the idea that a more humane policy would be in place may have driven people to make that decision, but perhaps, more importantly, it definitely drove smugglers to express disinformation, spread disinformation about what was now possible," Jacobson said. 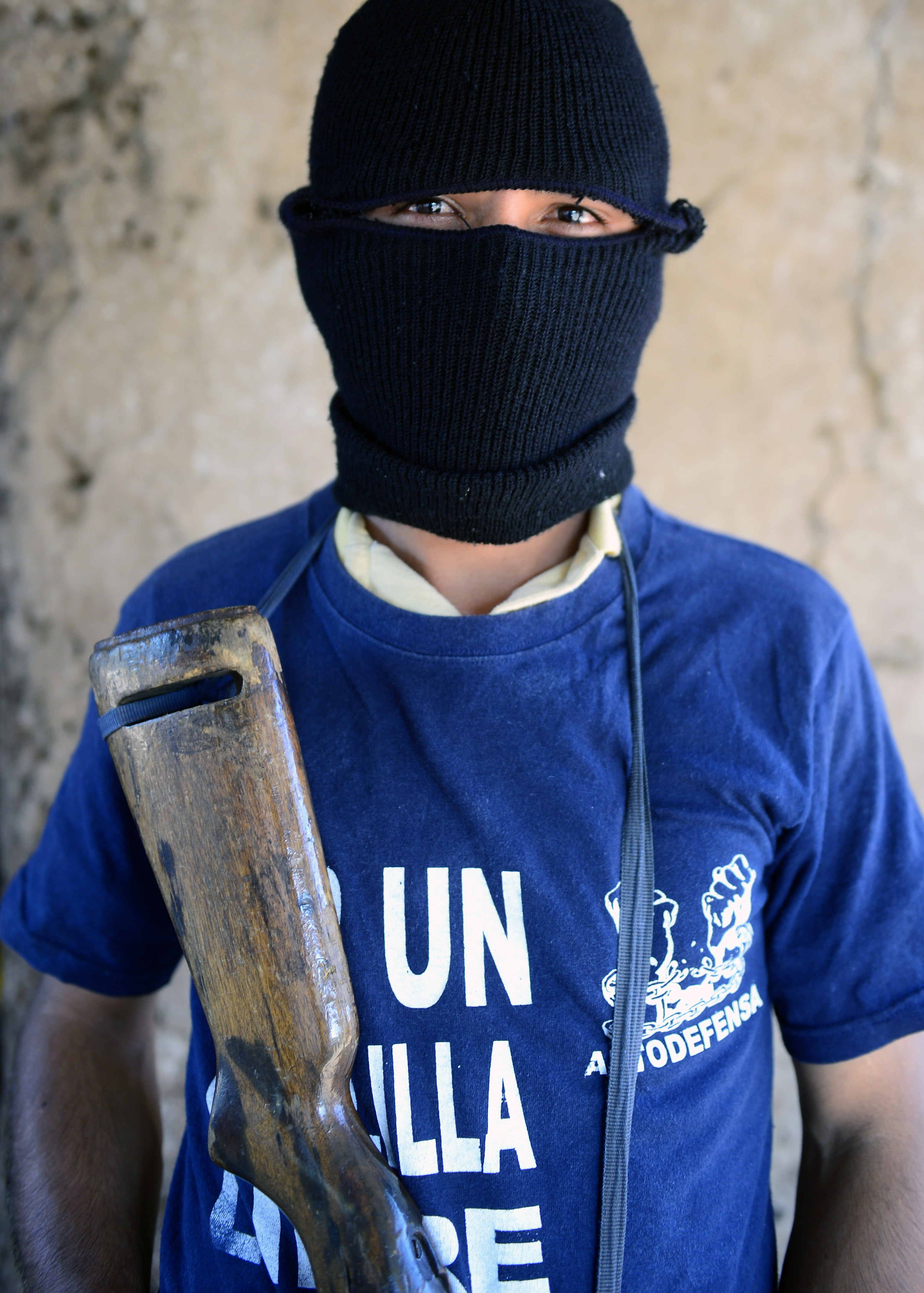 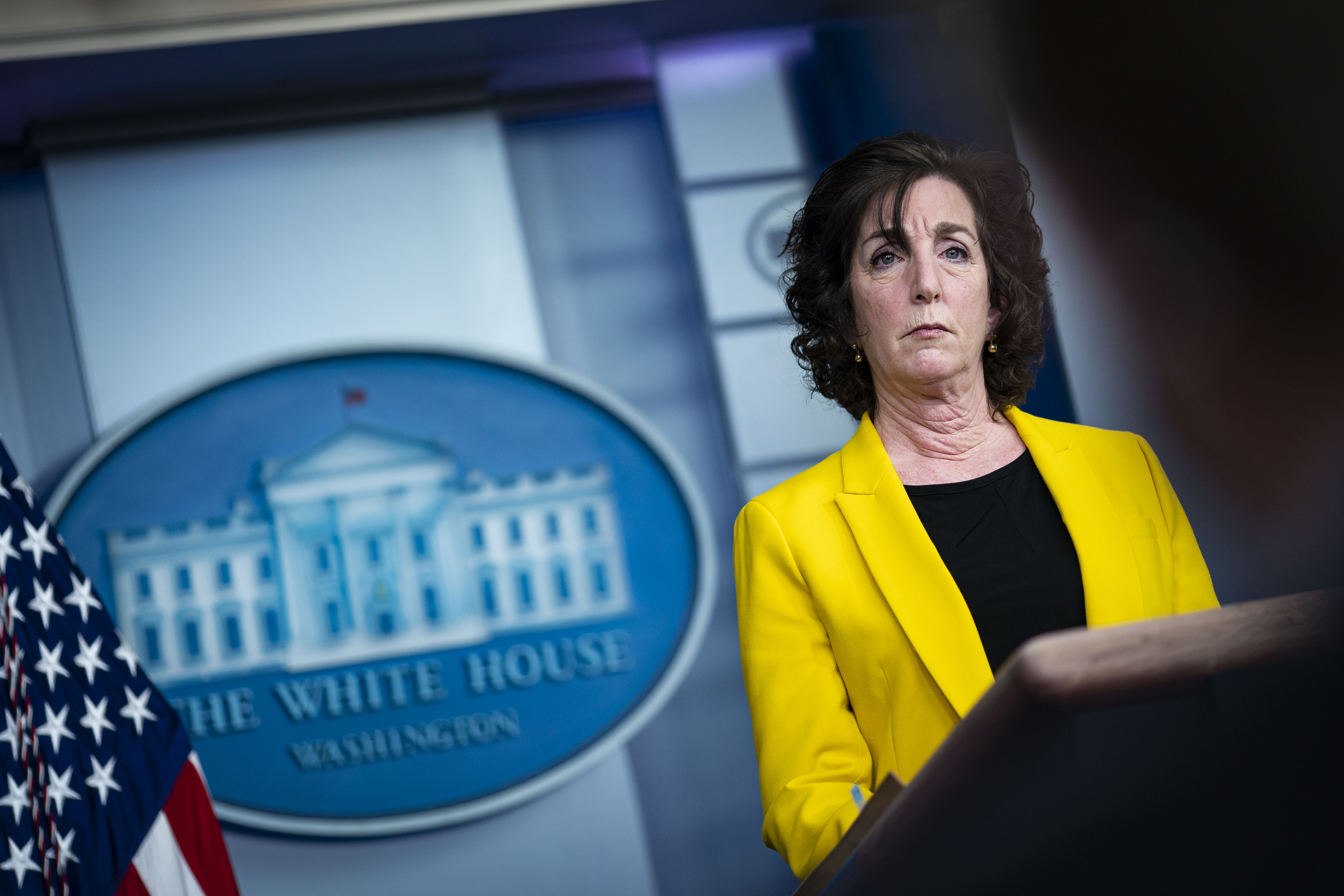 Many wristbands have been found on the ground along the Rio Grande in Texas, which US border officials take as a sign that such cartel activity is rising.

“They see him as the migrant president, and so many feel they're going to reach the United States,” Obrador said of Biden on March 2.

“We need to work together to regulate the flow, because this business can't be tackled from one day to the next.” 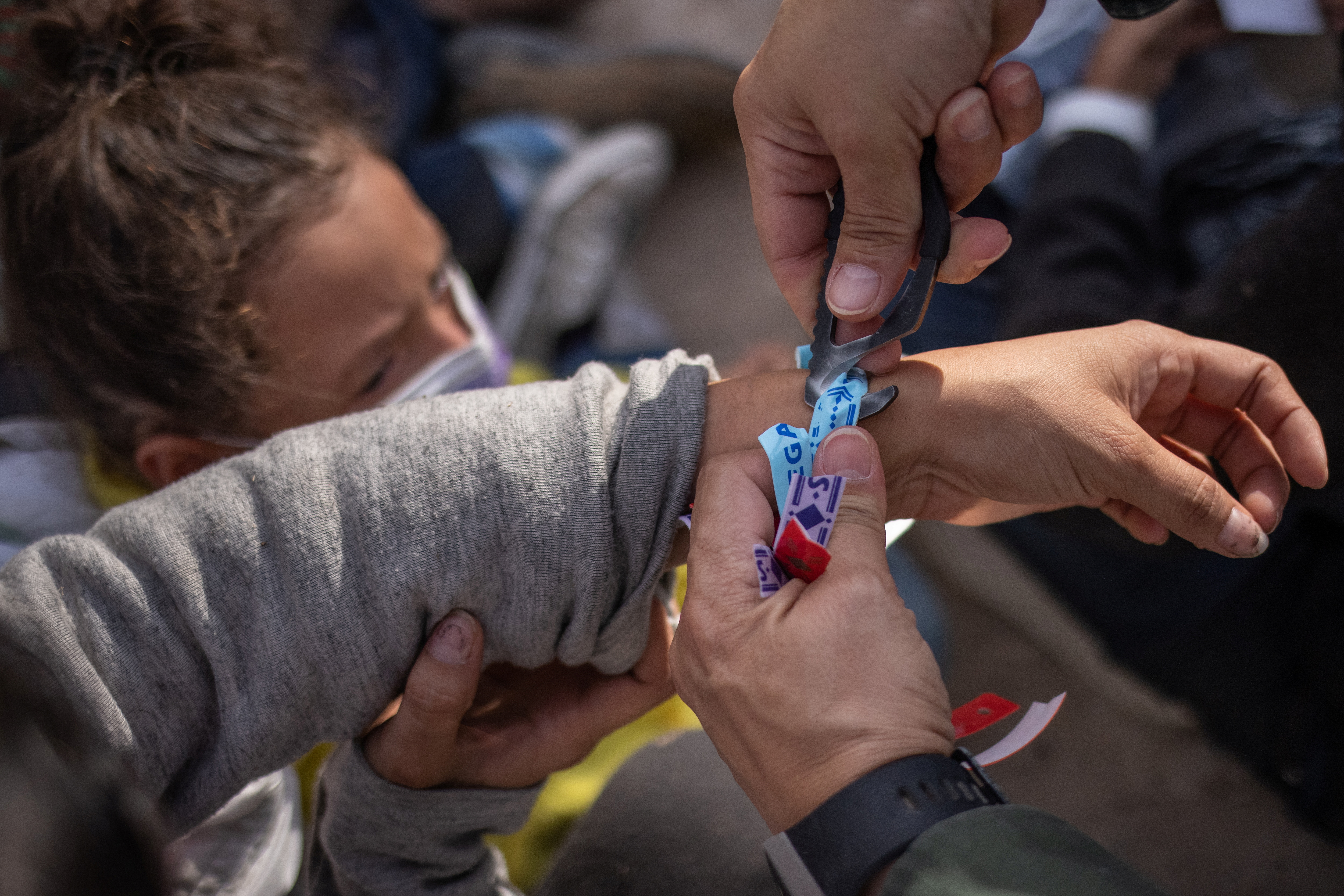 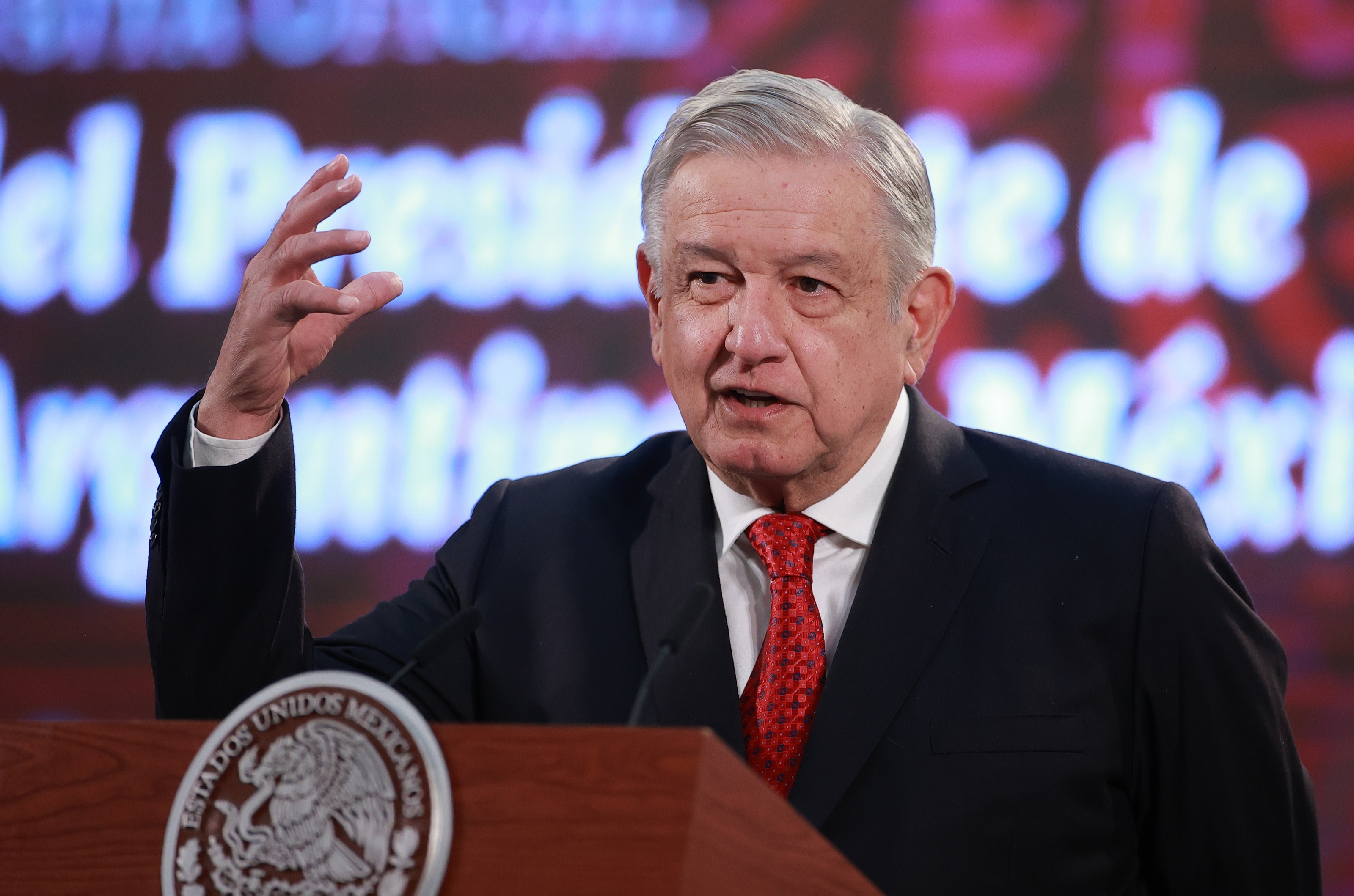 Jacobson said the Biden administration is working on improving immigration policies as well as its messaging around them.

“But at the same time, you cannot come through irregular means.”

Jacobson added in Spanish: “The border is not open.”

She said that Biden has a $4billion plan to address immigration and its root causes that involves working to make Latin American nations more safe and prosperous with funding through a foreign assistance package.

The Biden administration also plans to start the Central American Minors program again, which lets minors from Guatemala, Honduras and El Salvador apply for a refugee settlement in the US.