BEACHES across the UK are set to be deserted on Bank Holiday Monday as temperatures plummet to just 11C, making it colder than Christmas.

The late August Bank Holiday is set to be the coldest for 50 years and 15C colder than last year's record hottest of 33.2C. 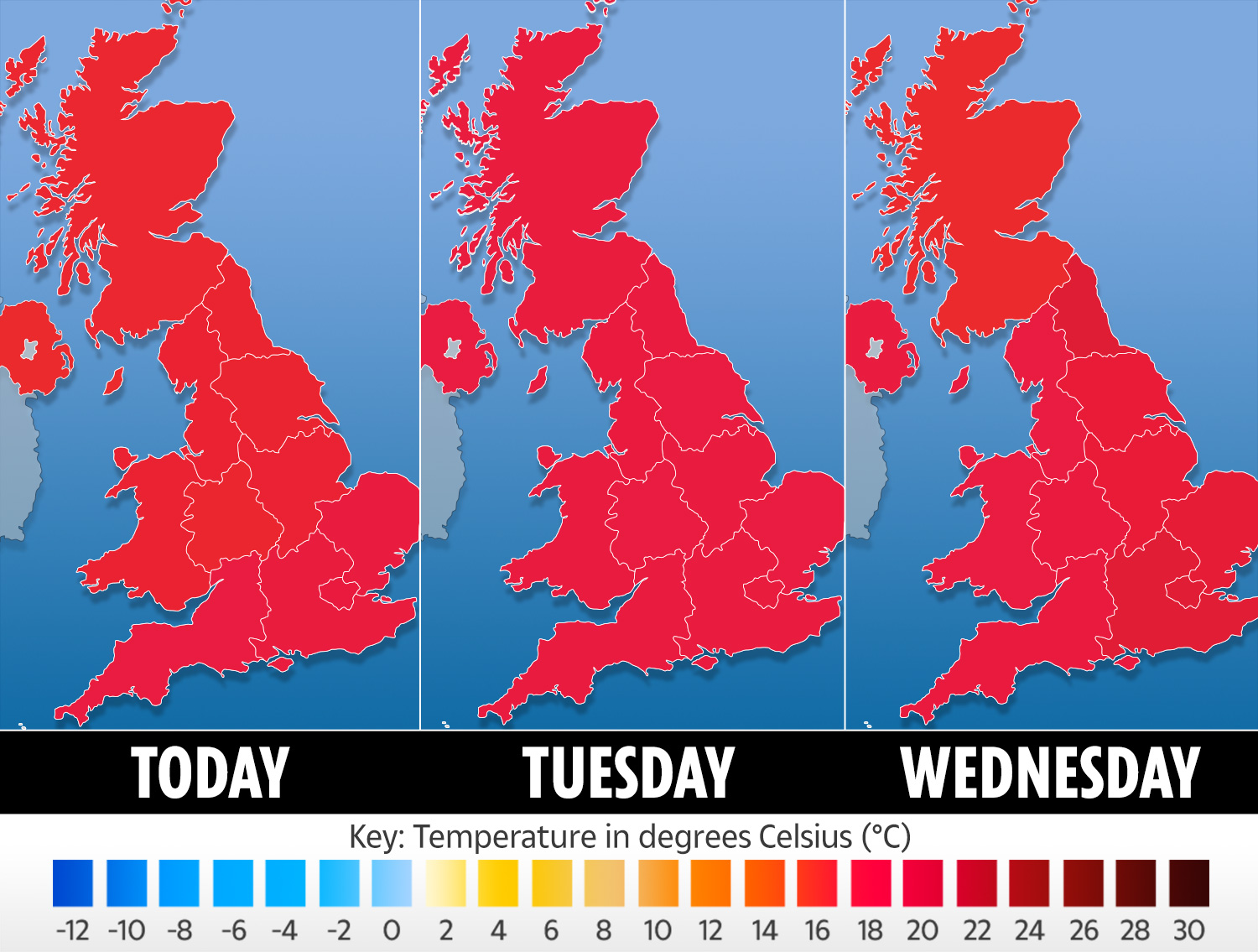 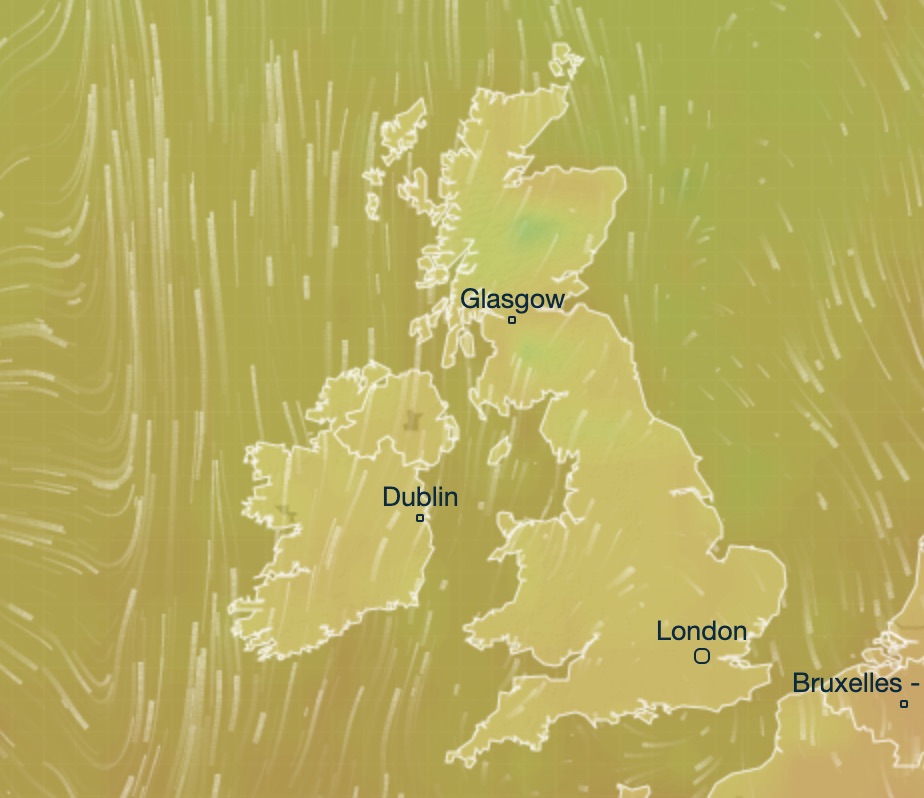 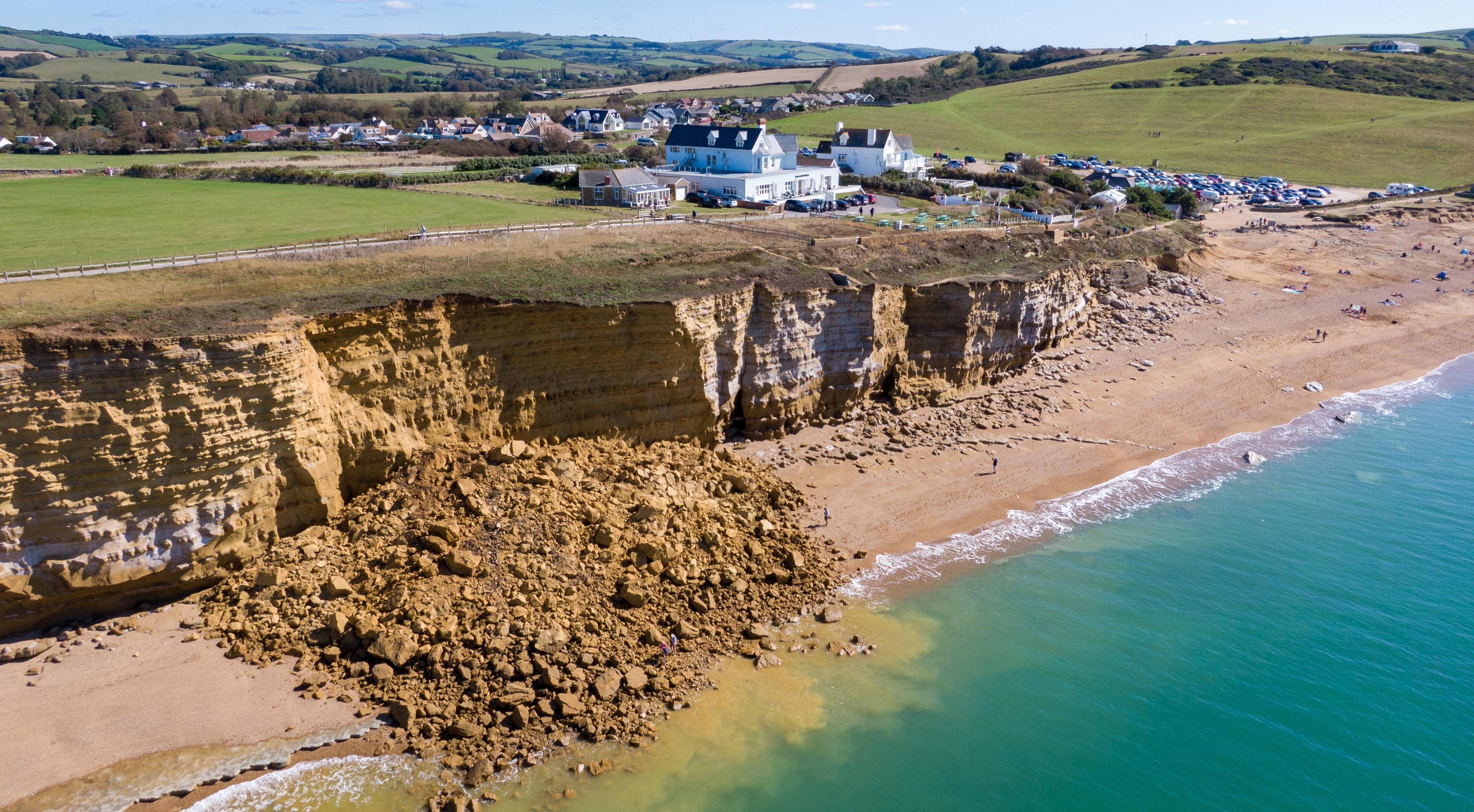 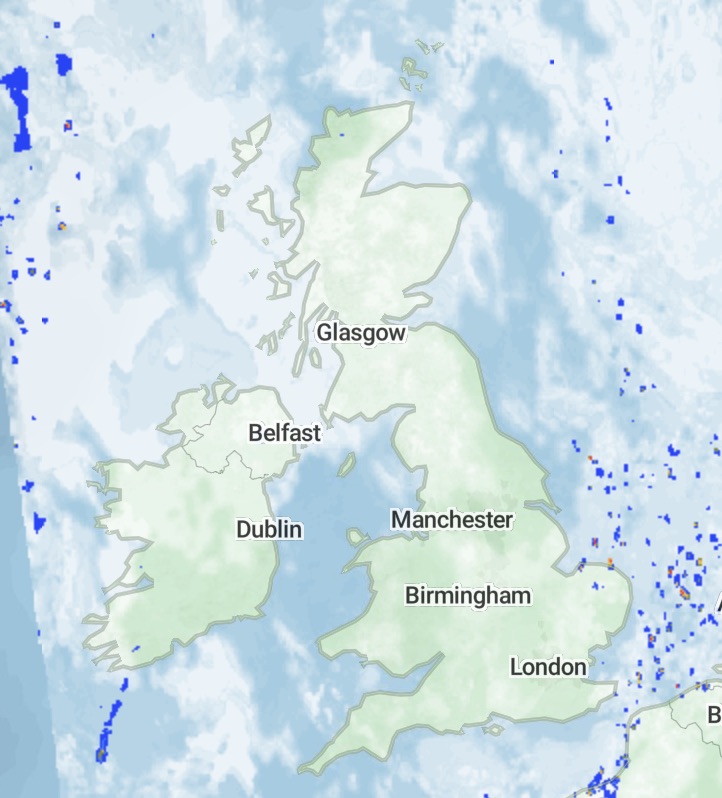 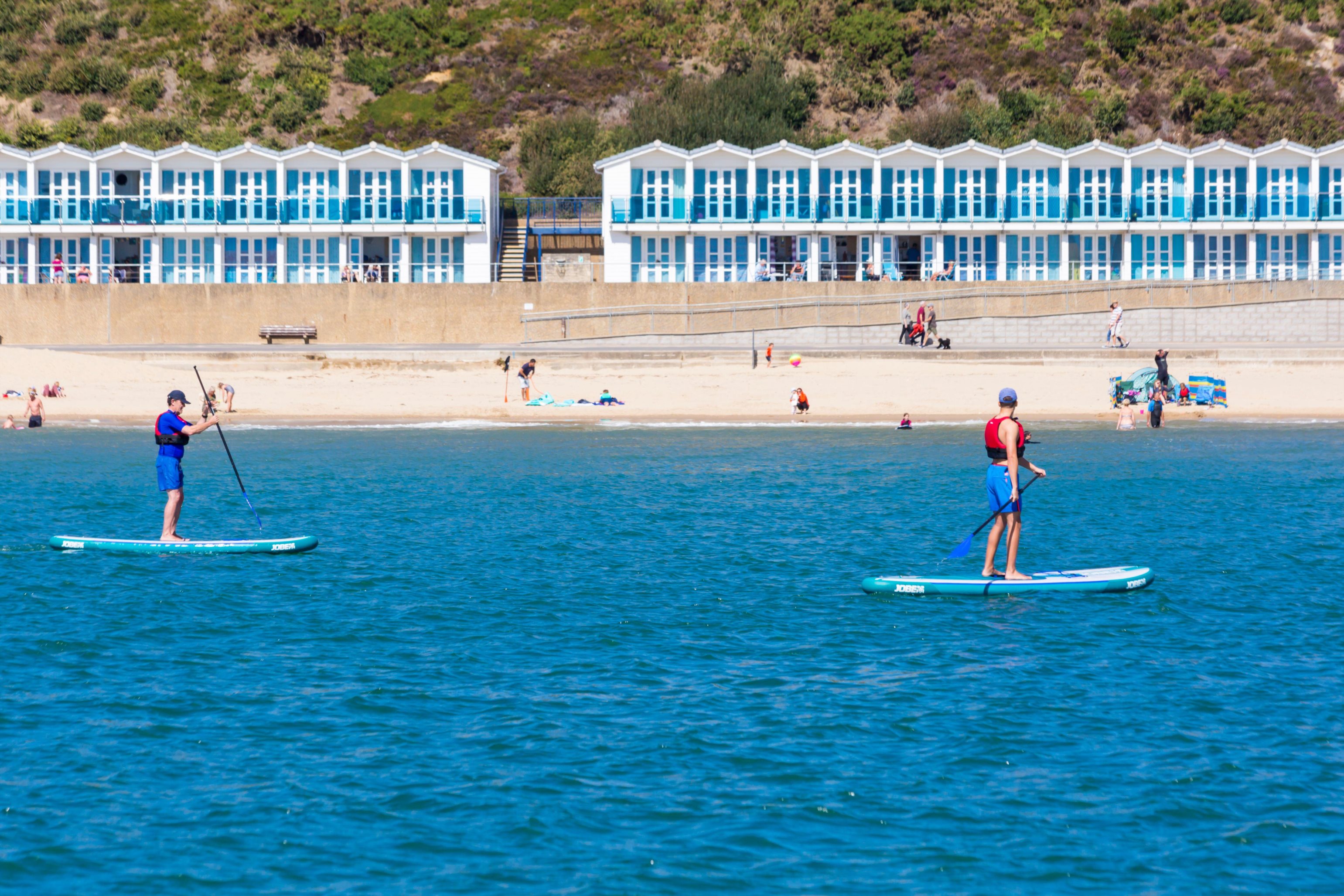 The cold snap is due to a 500-mile wide 'polar plunge' is set to sweep across Britain.

The dismal weather is close to being wetter than every summer for 11 years bar one, Met Office figures show.

Scotland is set to be colder than Moscow with 21C heat, as north of the border temperatures are due to hit 15C at best, making it colder than Christmas week last year when Achfary, Sutherland, hit 18.7C on December 28.

The record coldest English late August Bank Holiday since it was set in late August 49 years ago in 1971 is 10.1C in 1979 in Shetland, Met Office records showed.

Low temperatures will end a month of "extreme" weather in the UK, which has included two named storms, a heatwave, and the hottest August day recorded in 17 years.

The Met Office said that although the bank holiday has been "unseasonably cool", the low temperatures are not expected to break any records.

The chilly spell is in stark contrast to last year's late August Bank Holiday Monday which was the hottest on record, when the mercury hit 33.2C at Heathrow airport.

Alex Burkill, meteorologist at the Met Office, said that the variety of hot, cold and windy weather would likely not be reflected in the monthly averages.

"We've not broken any records with how cold it's got," he said.

"Daytime temperatures (on Sunday) did struggle, but the lowest maximum temperature was 12.5C and the record is 9.1C, so we're quite far off that.

"Monday daytime temperatures will struggle again, probably only just about getting into double figures in some places, but I'd be surprised if we broke any records.

"It has been quite extreme at times, we've had some very hot weather and then the two storms towards the end of the month," he said.

"Even this bank holiday has been unseasonably cool, it's not that often that we get temperatures around freezing in August.

"(The weather) has brought everything this month and that's not really going to be captured in the monthly averages.

"They're not going to show the extremes that we've had."

Last week, the UK was battered by Storm Francis, which saw gusts of 81mph hit The Needles near the Isle of Wight, just days after Storm Ellen had struck.

The Met said it was "unseasonable" to have two named storms occur in August within such a short period.

"It's not that usual for us to get these types of storms in August, in fact it's the first time we've ever had a named storm in August," said Mr Burkill.

"To then have another one week after the other is even more extreme."

The storms followed a spell of blistering heat, which included a high of 36.4C at Heathrow and Kew Gardens – the hottest August day recorded in 17 years.

The Weather Outlook forecaster Brian Gaze said: “It's been a disappointing summer as storms and wet periods dampened the 37.8C third-hottest day on record and early-August heatwave.

“Bank Holiday frost as far south as Wales is the cherry on the cake for cheesed-off families on staycation amid some of the worst summer weather for 50 years, including named storms Ellen and Francis.” 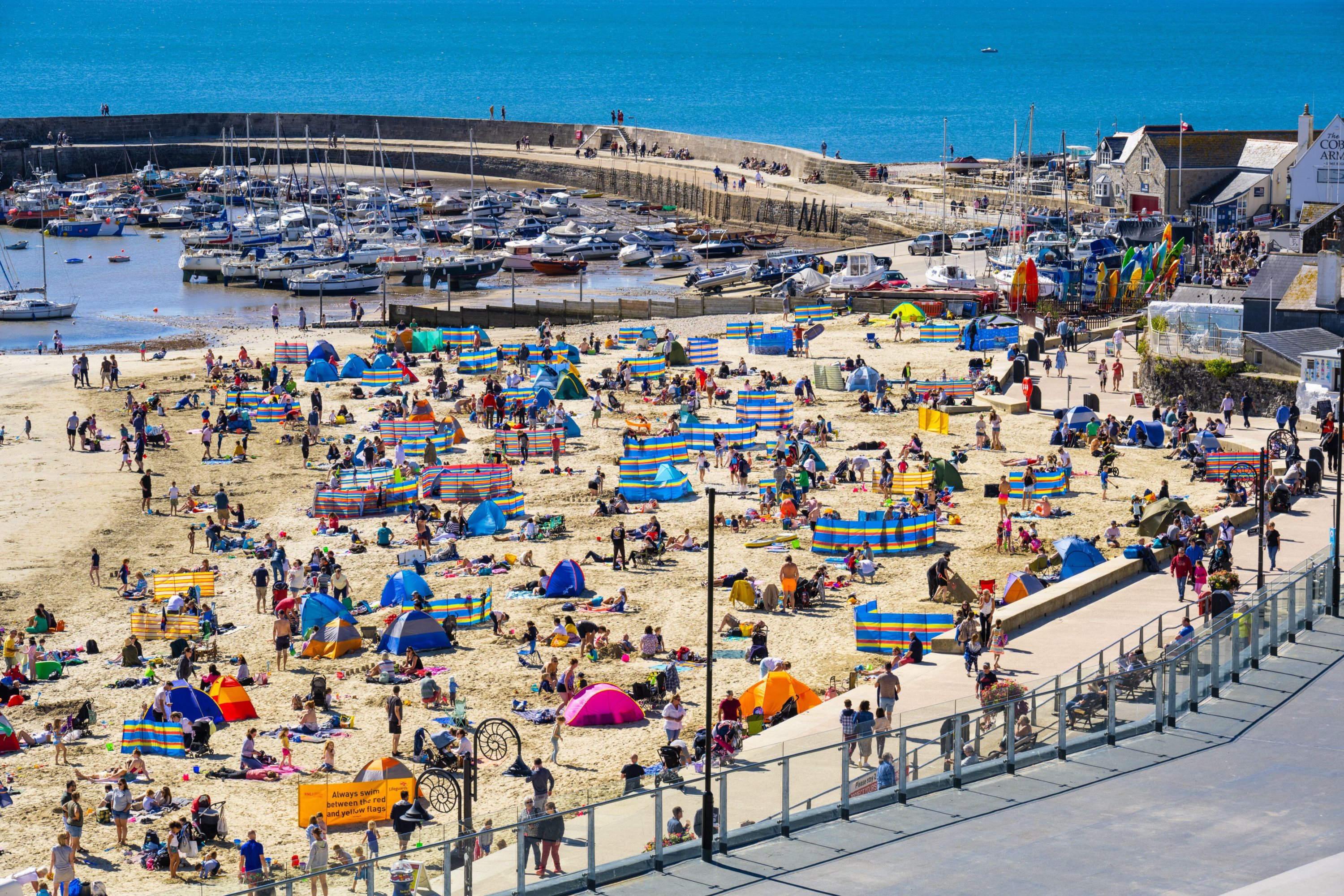 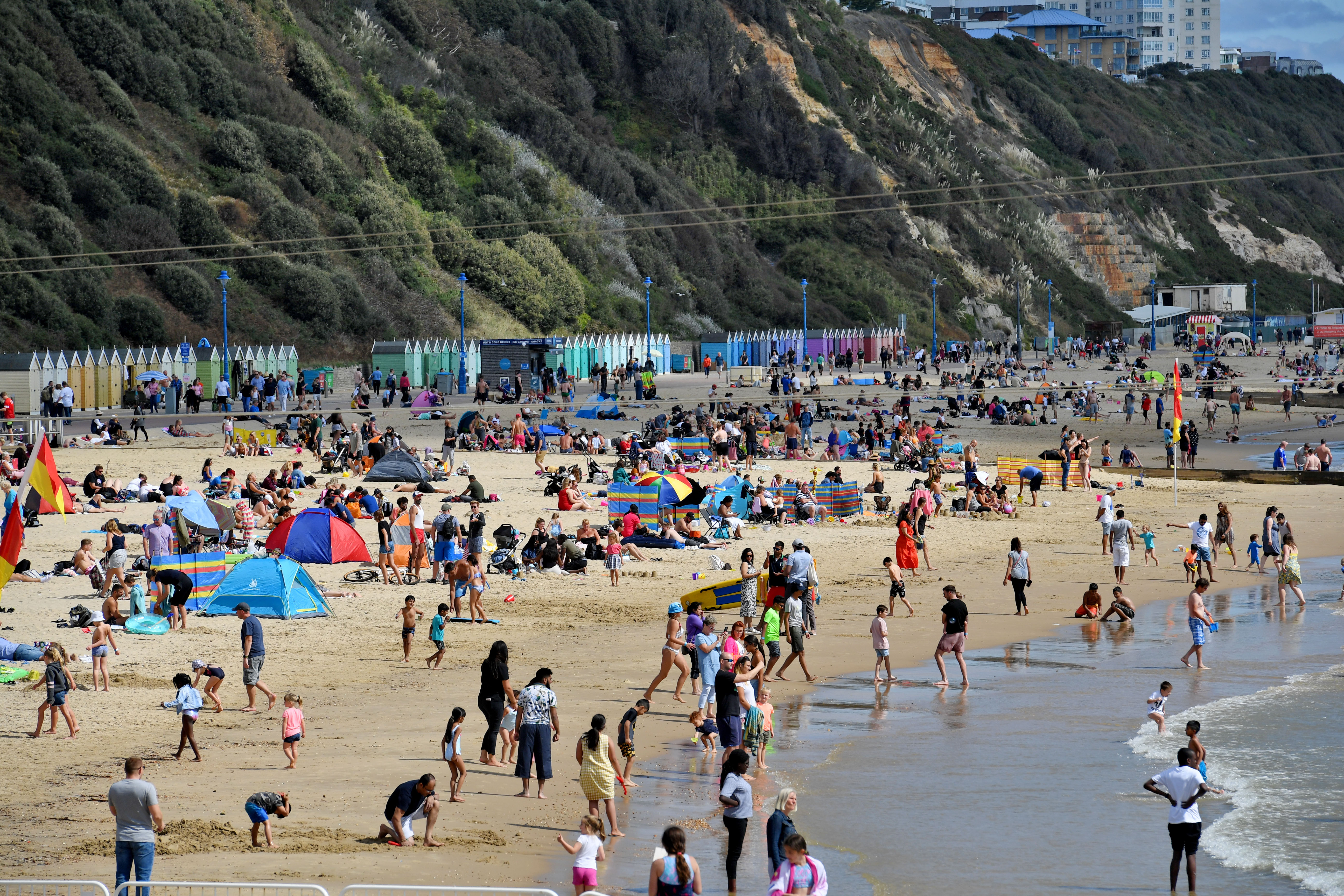 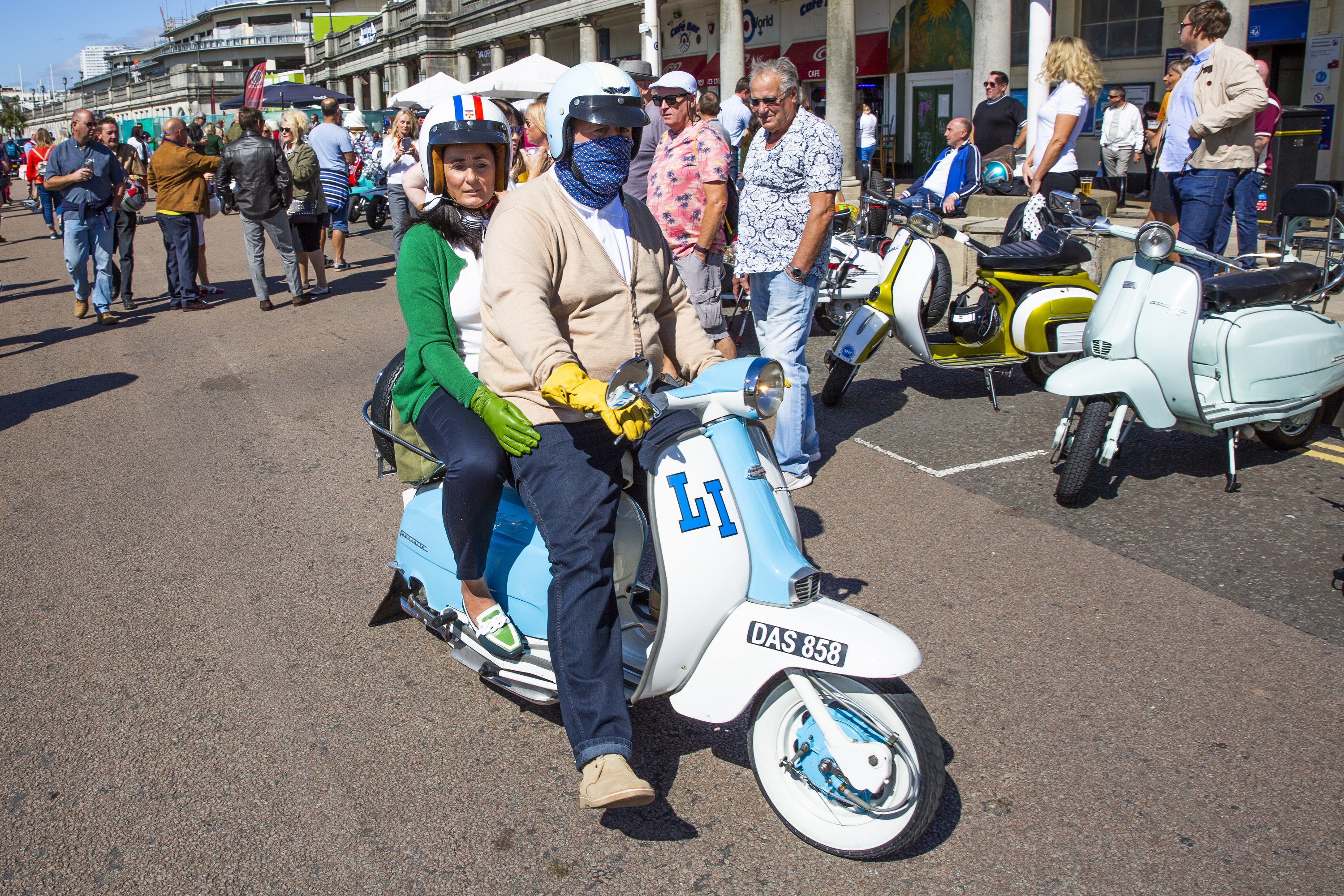 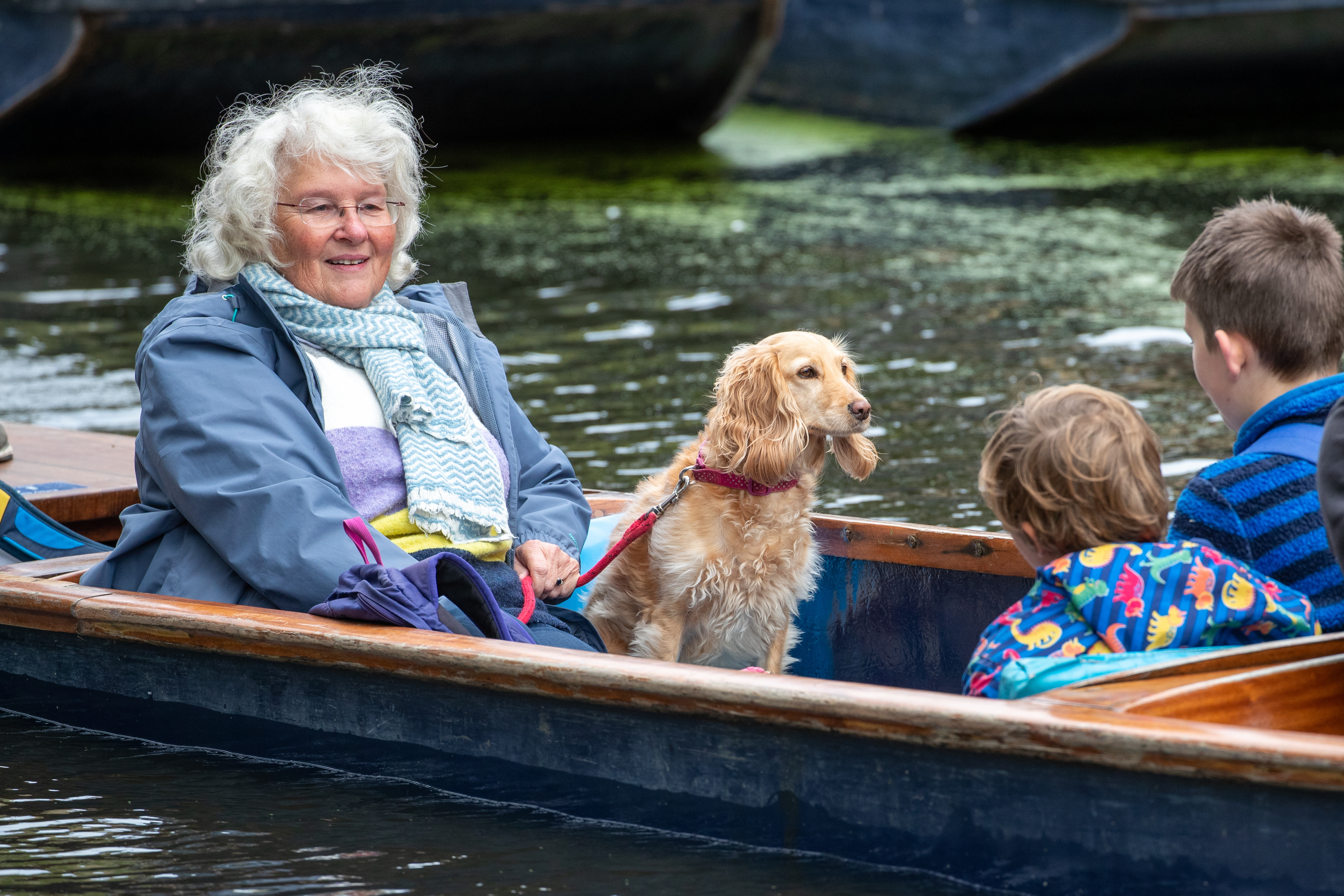 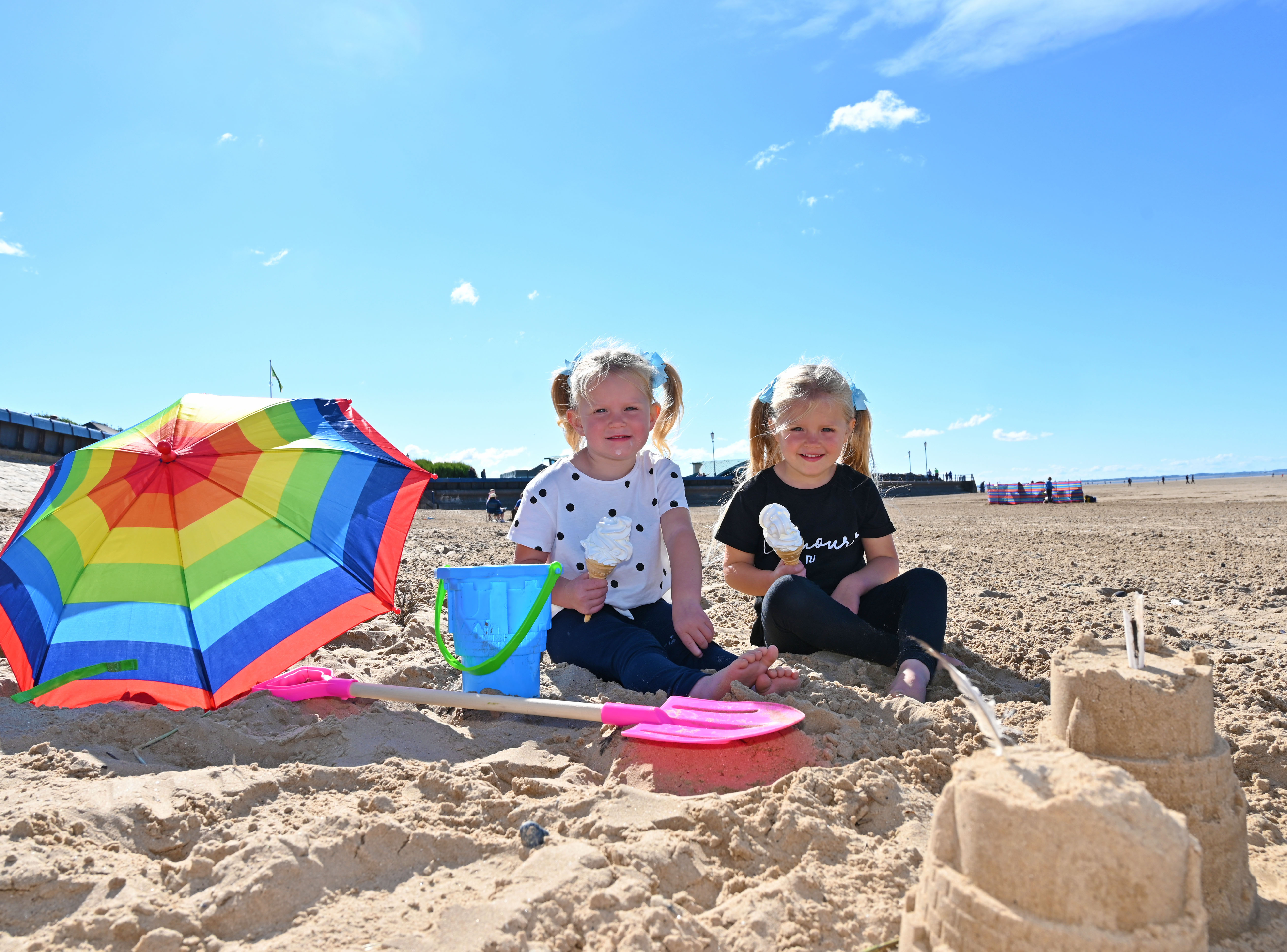