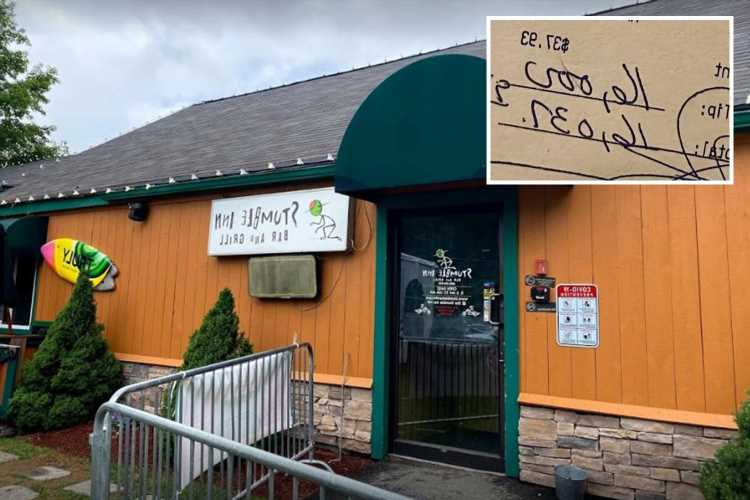 A BAR which forced a waiter to split a happy customer’s mammoth $16,000 tip among ALL staff has sparked a string of terrible reviews.

After the tip was doled out to eight bartenders and kitchen staff at the New Hampshire inn, some slammed the owner's "nerve for sharing it". 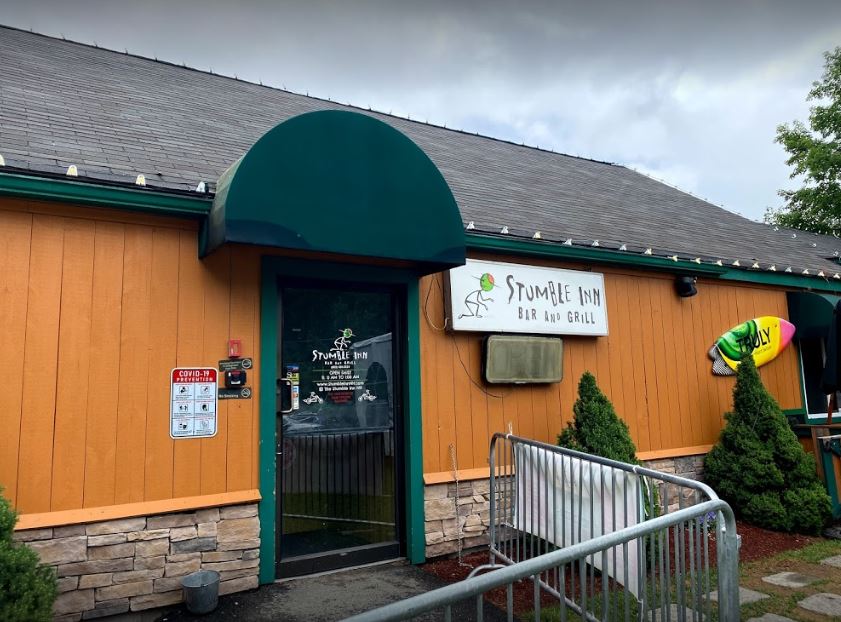 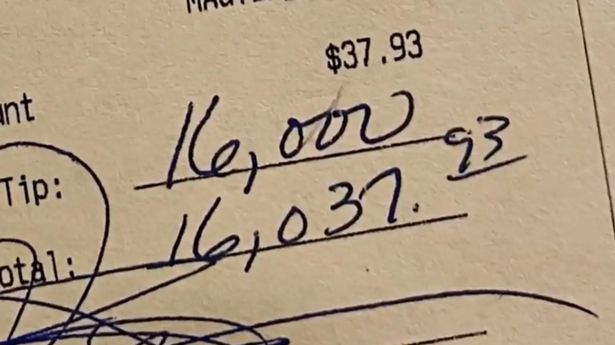 Bartender Michelle McCudden, working at the Stumble Inn Bar and Grill in Londonderry was left speechless when a selfless diner tipped $16,000 for her "hard work".

But when news broke that her boss shared the tip among so many employees, there was a mixed reaction on the bar's Facebook page.

One person demanded: "Give the server the whole tip!"

Kel Vazquez added: "You had the nerve to split it among the employees. I would have quit on the spot.

"That sucks for y’all cuz if someone tipped me $16,000 and I had to share it with a bunch of people that did everything but serve the customer in question I’d be a little upset."

Another person wrote: "I think you should give the waiter or waitress the full amount, he or she did what they needed to for that tip.

"I don't believe it would be right to split the tip among twelve when only one person waited for that table."

Another wrote: "I just want to know if she was forced to split that tip.

But Marybeth Rosen posted: "First a man makes an incredible act of generosity and then the employees make the most appropriate decision and share equally.

"Covid-19 has hit restaurant workers harder than most, how dare anyone judge what these people do with this money or where it came from.

"In all the ugliness of the last year and a half be grateful for the kindness of this man and shut up!" 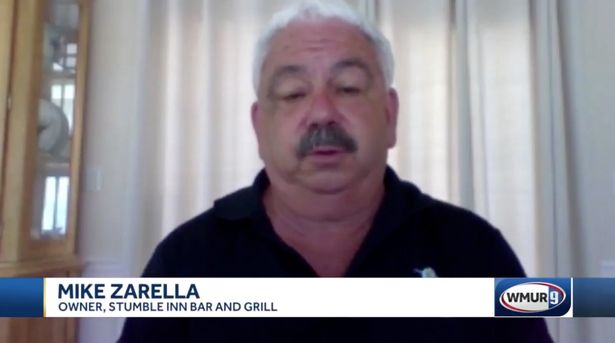 The anonymous customer – who ate a couple of chilli dogs, fried pickle chips and ordered some drinks costing no more than $38 – told Michelle not to "spend it all at once".

"A gentlemen came in at the bar and ordered a beer and a couple of chilli cheese dogs, and then he ordered pickle chips and a Patron (Tequila) drink," said the inn's boss, Mike Zarella.

"At around 3.30, he asked the bartender… for the check. She gave it to him and walked away, and then he said to her, 'Don't spend it all in one place'."

Michelle was too busy to initially notice the whopping amount – but moments later rushed over to warn the customer he had put too many zeros in the tip column.

At first, Zarella refused to take the tip, telling TODAY food he spoke to the man "for a couple of minutes" and was told he had to take the money because the customer "wanted this to happen".

"He just said they deserve it, they work very hard," Zarella told a local news channel. 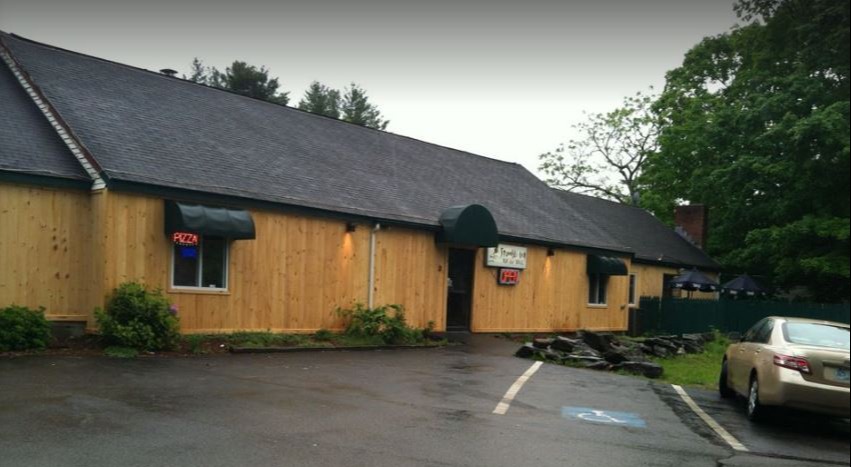 Though the donation was made on June 12, Zarella wanted to wait until the money was processed before publicising it the following Monday.

He said the money would help staff, some of whom are single mums, get away on a much needed vacation.

"They're getting good money out of it. They're really overwhelmed. They're like, 'Wow, I can go do this this summer. I didn't budget for that, now I can do that.'

The cash will come as a big relief for crew who underwent a difficult year blighted by the impact of coronavirus restrictions on trade and their livelihoods.

"It just says there's good, kindhearted people out there that realize that people might have to struggle."

Some 110,000 restaurants and bars have closed since the pandemic, Zarella said.

"Maybe this gentleman saw how hard it was," he added.