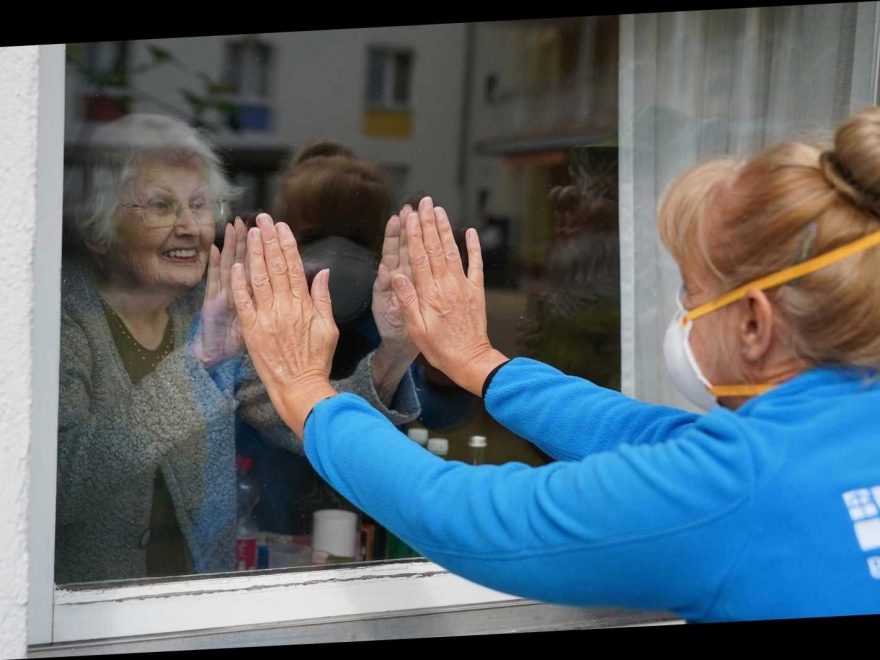 BANNING relatives from visiting loved one in care homes could be made illegal in Britain.

Currently visiting relatives inside care homes in England has been banned as part of the third coronavirus lockdown. 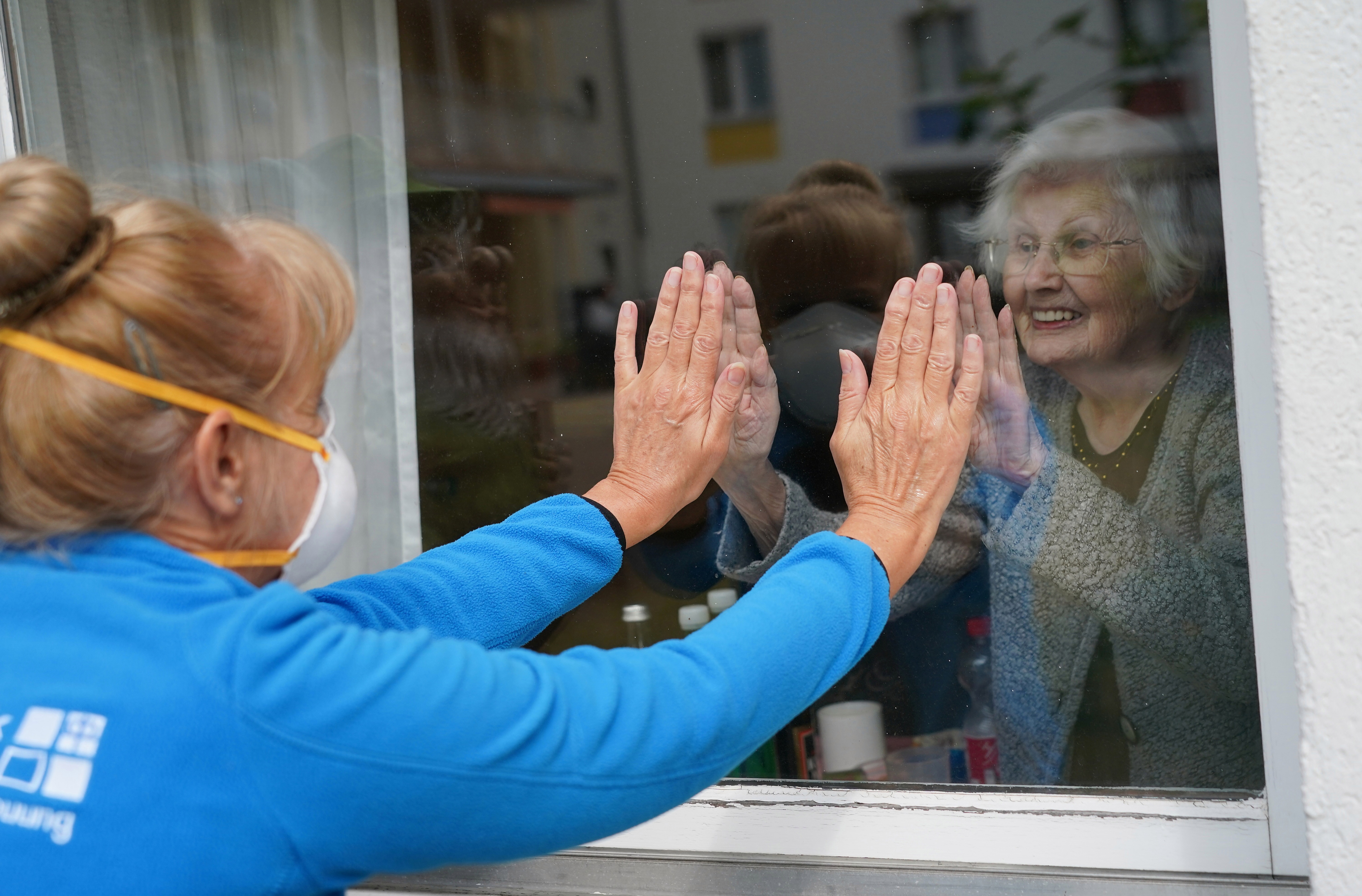 Now legislation has been drafted to ensure families will no longer be forced to stay apart.

According to MailOnline the proposal will be presented to Health Secretary Matt Hancock on Wednesday.

The new legislation will give all residents of care homes the right to receive visits from a close relative or friend.

Current guidance set out by the government states that visits to care homes can only take place with "substantial screens, visiting pods, or behind windows".

Guidance also states that close-contact indoor visits are not allowed and if an outbreak of Covid is detected at a home – then no visits will be permitted in any form.

But Harriet Harman, chairman of the House of Commons joint committee on human rights is now leading the way to ensure close relatives have the same legal status as paid carers.

She said: “We have drafted a complete set of regulations which mean a close relative is treated the same as someone who works in the home.

“A relative is part of the care team and the care home must allow a visit by this person significant to the service user.

“Everybody has a right to a family life. That's one of the basic human rights.

“You don't stop having a right to family life just because you live in residential care, in fact family can be even more important.”

She added that the new regulations could be put in place immediately if the government accepts them.

Yesterday a heartbroken son said he is not allowed to visit his dementia-stricken mum in a care home because she has "weeks to live rather than days".

Ryan Mee was told he could only see his mother, 68-year-old Gillian, when she was in her ‘last days’ in accordance with Public Health Wales guidance.

Speaking to the Wales Online, Ryan said he was told current rules in Wales only applied to the last days of someone’s life rather than their final weeks.

And in November an ex-Coronation Street actress filmed the moment her mum was ARRESTED after wheeling her 97-year-old gran from a care home before lockdown.

Ylenia Angeli, 73, had not been able to see mum Tina Thornborough for nine months before she "sprung" her from the home in Market Weighton, Yorkshire.

But when she told staff she planned to care for her at home during lockdown, they called cops – who then HANDCUFFED Ylenia and put her in a patrol car on Tuesday.

Her daughter Leandra Ashton, 41, a former Coronation Street actress, filmed the harrowing ordeal as her gran sat helplessly in the family car.