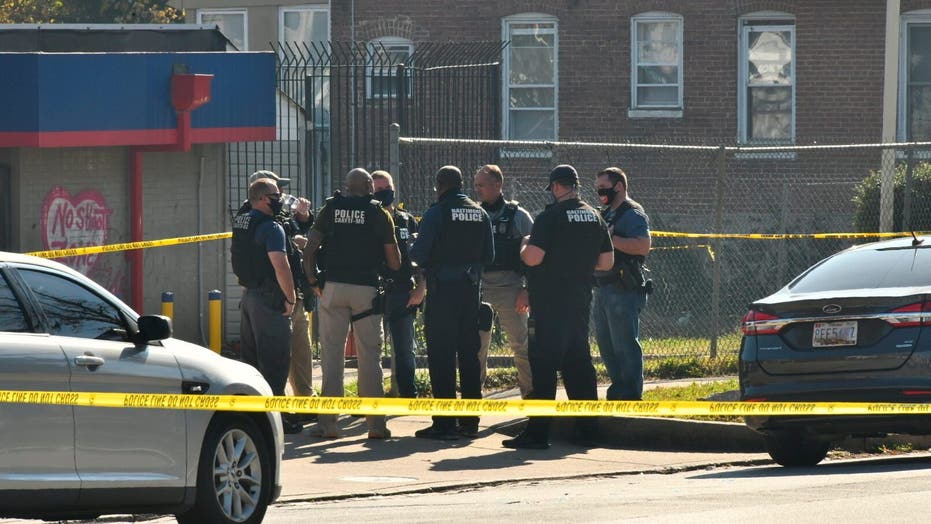 A man in Baltimore, Md., was fatally wounded on Monday morning after he allegedly pulled up to an unmarked police car and opened fire on the officers sitting inside, striking one, officials said.

Plainclothes officers from the Baltimore Police Department’s Warrant Apprehension Task Force were conducting surveillance in connection with a domestic violence warrant shortly after 9:40 a.m. Monday in southwest Baltimore when the suspect pulled up in his vehicle, Police Commissioner Michael Harrison said during a subsequent press conference. 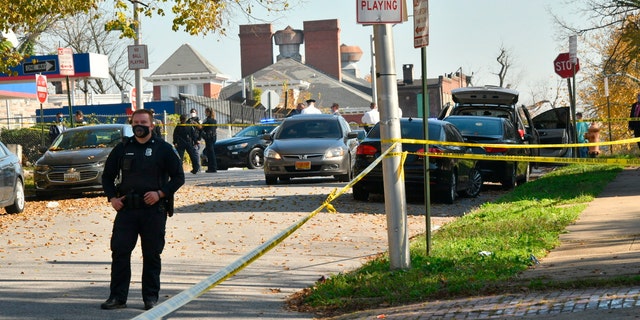 The man, who has not yet been identified “pulled alongside” the officers’ unmarked car, facing in the opposite direction, got out from his the drivers’ side, “and then opened fire into our officers’ surveillance vehicle, striking one of our officers in the upper thigh,” Harrison said.

Two officers were in the vehicle at the time, Harrison said.

“And our officer returned fire while sitting inside of the vehicle, striking the suspect at least more than once,” Harrison told reporters.

Police rendered aid until medical personnel responded to the scene. The suspect was taken to an area hospital, but could not be saved. Meanwhile, the wounded officer was hospitalized in “good condition,” Harrison said.

“I think the message is clear: this violence has to stop,” Harrison said. “But the members of our police department are proactive and were where they were supposed to be, doing what they were supposed to do – actually looking for a violent offender to arrest, and were attacked by a suspect who is now dead as a result of his actions.”

While Harrison said he believes both officers were equipped with body cameras, it was unclear if the cameras were activated because the pair was on a covert assignment.

Police later recovered the firearm that they believe belonged to the shooter. His identity has not been released pending proper family notification.