A BABY died after mother who drank "two or three" bottles of wine fell asleep in chair beside them.

The six-month-old, referred to as Baby A, was tragically found by the father after coming home from work. 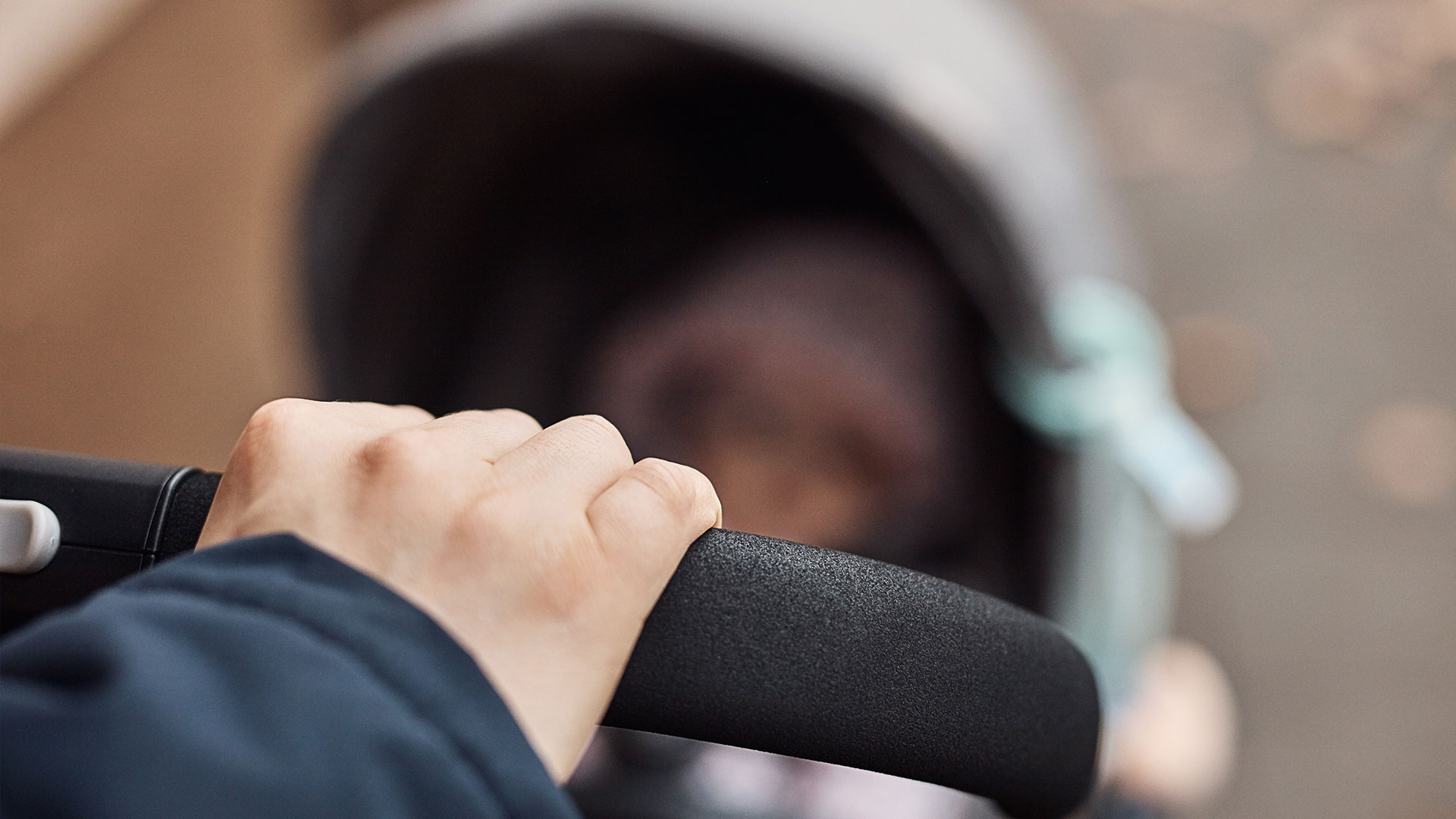 A report carried out by Derby and Derbyshire Children's Safeguarding Board concluded the infant suffered "preventable harm."

Baby A's mother had a history of “chaotic alcohol abuse," according to the same report.

The report has linked the mother's substance abuse to periods of stress, especially surrounding the time of fertility treatment for her first pregnancy.

She has previously been treated for depression and anxiety but this stopped through her pregnancy. 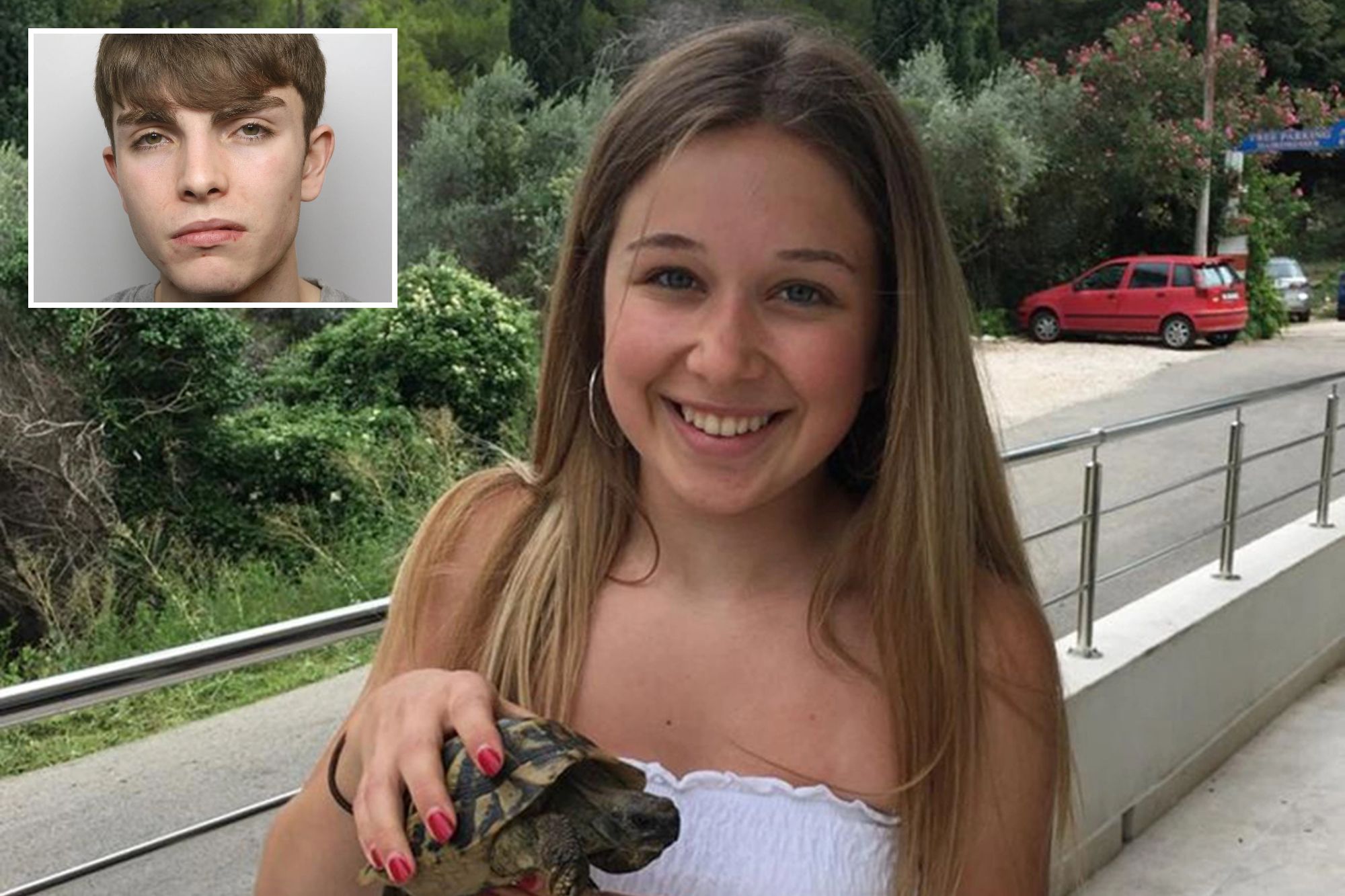 Clues that gave away boy who knifed ex, 17, then staged death as ‘suicide’ 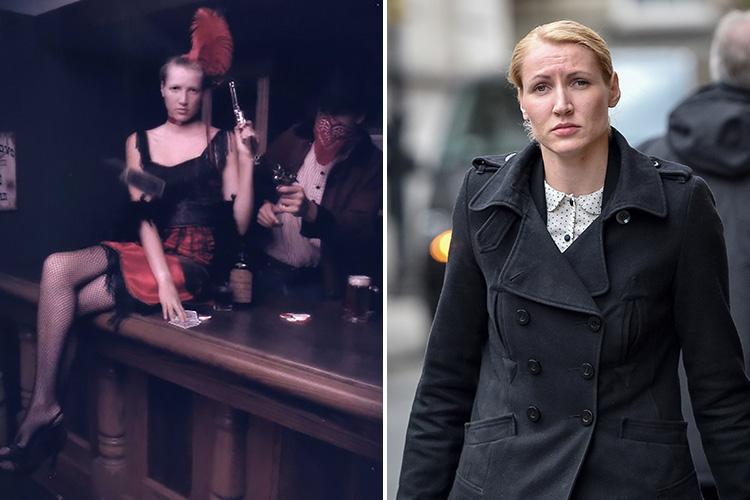 While pregnant with Baby A, the mother was assessed and told a midwife she did not drink alcohol.

However, later she revealed she smoked and drank while pregnant and after giving birth to Baby A she was put back on medication for anxiety and low mood.

During check ups with her health visitors, it is reported the mother told professionals she was struggling to take care of Baby A alongside her toddler.

She was even reported missing with her children at one point by her sister – who feared alcohol was involved.

Her husband also previously reported to the police that she had driven the car intoxicated with her children present.

The report, as discussed in Derbyshire Live, detailed: "The outcome was an acceptance of mother’s script that her alcohol usage was under control."

But, there was no risk assessment carried out despite the warning signs of alcohol dependence and possible danger to her children.

Baby A's father came home from work and saw his child between the mother and the arm of the chair, and recalled the baby looked "lifeless."

Afterward the mother admitted she had consumed two or three bottles of wine and fallen asleep holding her baby.

The report stated that Baby A’s father and maternal family “subsequently presented a picture of persistent, heavy drinking for many years, which was very different from that presented by Baby A’s mother herself."

The report stated professionals should not have believed what the mother told them about her drinking habits and should have investigated further.

“Had the information that emerged after Baby A’s death been fully shared beforehand it could well have shaken the confidence of professionals that this baby was safe and led to more assertive safeguarding action," it added.

“There was discussion about the need for professionals to be not only professionally curious but also professionally sceptical when dealing with a carer who had alcohol problems and to develop the confidence and skills to be able to engage not only with all immediate carers but with the wider family, or to recognise that blocking this engagement could be a reason to consider escalation.”