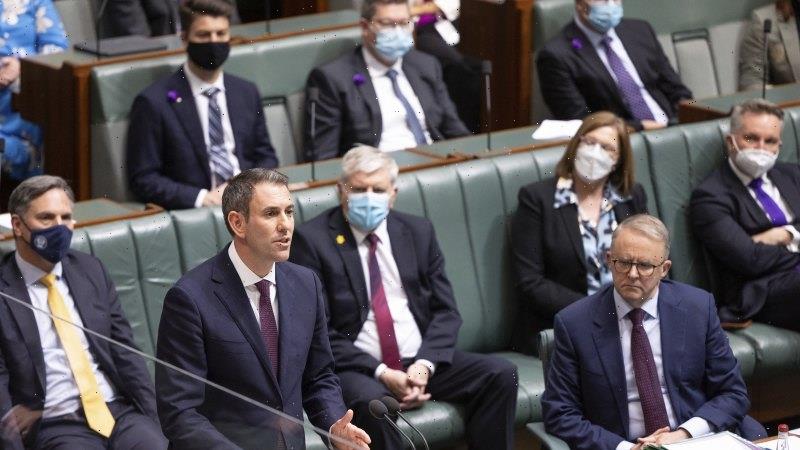 Liberal MPs oppose Voice to parliament over lack of detail

A growing rebellion in Liberal Party ranks threatens the federal government’s push for bipartisan consensus on enshrining the Indigenous Voice to parliament in the constitution.

The fierce opposition of new Liberal senator Jacinta Nampijinja Price to a Voice to parliament has prompted three senior Liberals to express grave concerns about the proposal to hold a referendum, which was a key Labor election promise. 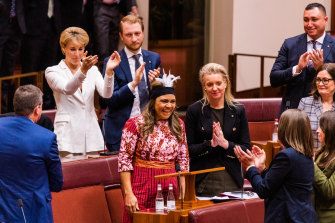 The division in Coalition ranks comes as Prime Minister Anthony Albanese is due to deliver a major speech at the Garma Indigenous cultural festival in the Northern Territory on Saturday to outline details of Labor’s referendum plans.

The 2017 Uluru Statement of the Heart, which has been endorsed by hundreds of Indigenous leaders, calls for the creation of an Indigenous Voice to parliament, that would provide advice on laws and policies that affect Aboriginal and Torres Strait Islanders.

More on this issue here.

Inflation to erode real wages until 2024

Australians’ real wages will not return to pre-pandemic levels until the second half of this decade as the federal government reveals a further lift in inflation that will eat into household buying power.

New forecasts revealed in parliament yesterday by Treasurer Jim Chalmers show the government will struggle to deliver its pre-election promise to lift wages as inflation out-paces wages until at least 2024.

But the federal budget is poised to improve, thanks to low unemployment and high commodity prices, even as the government confronts extra costs of at least $30 billion over the next three years.

Australian Greens elders Bob Brown and Christine Milne have dismissed negotiations between current leader Adam Bandt and Labor over a minimum 43 per cent reduction in emissions by 2030 as little more than “symbolic”.

Brown, the founding leader of the Australian Greens, and Milne, his successor, said the real and bigger problem is the federal government’s insistence on retaining coal and gas exports as essential to the Australian economy. 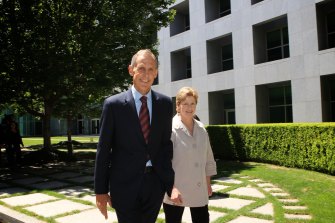 However, Brown offered no criticism of the likelihood that the Greens will accept the 43 per cent figure – despite Bandt’s earlier calls for a 75 per cent cut by 2030 and net zero by 2035.

The Greens have been under pressure to pass the Albanese government’s climate bill. That’s in part because in 2009, when the party was helmed by Brown, it voted twice with the Coalition to defeat then prime minister Kevin Rudd’s carbon pollution reduction scheme, citing its lack of ambition.

This morning’s headlines at a glance

Good morning and thanks for your company.

It’s Friday, July 29. I’m Broede Carmody and I’ll be anchoring our live coverage for the first half of the day.

Here’s what you need to know before we get started.