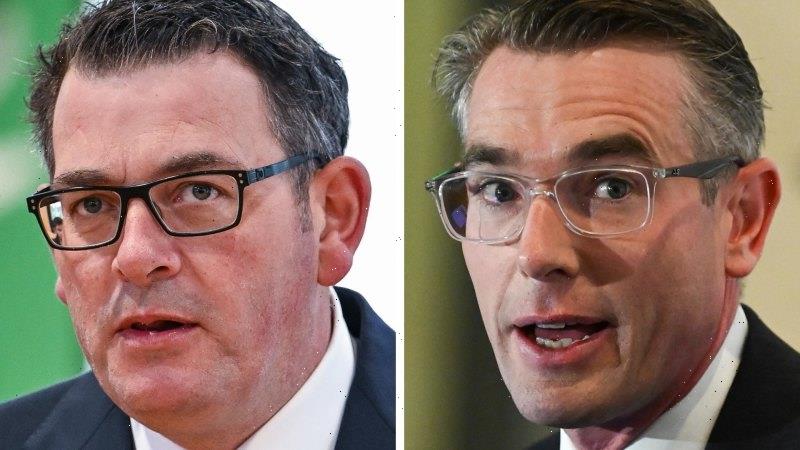 Tink – who was elected as the federal independent MP for North Sydney in May alongside several other “teals” – owns shares in Viva Energy Group, which refines oil for Shell in Australia and owns Geelong Oil Refinery, and Beach Energy, an oil and gas exploration and production firm. 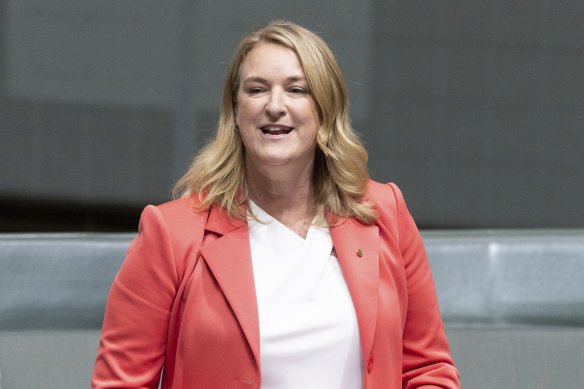 Kylea Tink said she bought shares in two fossil fuel companies so that she could be a shareholder activist.Credit:Alex Ellinghausen

The investments were revealed in Tink’s recently published declaration of interests, a requirement for all MPs.

Through a spokesperson, Tink told The Sydney Morning Herald and The Age she bought small shareholdings in a number of companies “where she felt shareholder activism may be a way to both better understand the entities involved and potentially exert pressure from within to drive reform”.

Tink chose Viva Energy as she was “concerned the refinery was not being pushed to produce the highest quality fuel for the Australian market”, while she chose Beach Energy to “provide her with insight into how they were proceeding with oil and gas exploration”.

Australia’s two most populous states are divided over whether to reduce the nation’s week-long COVID isolation period, with NSW Premier Dominic Perrottet leading the charge to wind back the days people must stay at home, while Victorian Premier Daniel Andrews remains cautious about any change.

But Health Services Union national president Gerard Hayes has called for Australia to follow the UK model, saying that mandatory isolation should be scrapped entirely and workers trusted to stay home if sick – arguing for “personal responsibility and community respect” to underpin the rules as workers struggle to make ends meet.

Albanese yesterday signalled that an end to mandatory isolation may be on the horizon, noting that daily case numbers are falling.

More on this issue here.

Veteran Liberal MP Russell Broadbent has broken ranks with his party, saying the $243 billion stage three tax cuts that will flow to the nation’s highest-paid workers should be abandoned and the money put back into government services.

Prime Minister Anthony Albanese yesterday reaffirmed his pledge to stick with the tax cuts that start in mid-2024. But Broadbent said the government should “bite the bullet” and axe the policy. 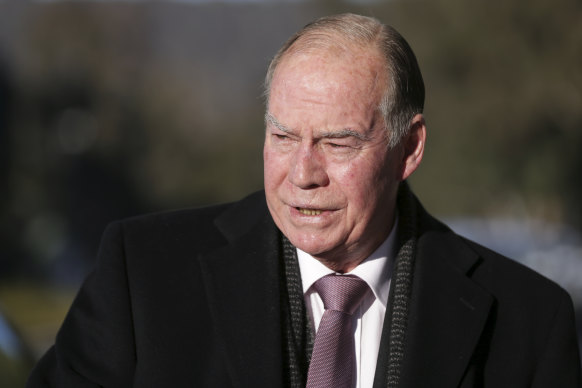 Liberal MP Russell Broadbent says the world has “turned on its head” since the stage three tax cuts were introduced.Credit:Alex Ellinghausen

Over the weekend, this masthead revealed nine of the 19 crossbench MPs and senators favoured scrapping or delaying the tax cuts. Two want to retain them, three are undecided and four did not respond to requests for comment.

Broadbent said the tax cuts, which were made law in 2018 as part of an overhaul of the personal income tax system, reflected a different time and not the financially challenged post-COVID world.

This morning’s key headlines at a glance

Good morning and thanks for your company.

It’s Tuesday, August 30. I’m Broede Carmody and I’ll be anchoring our live coverage for the first half of the day.

Here’s what you need to know before we get started.