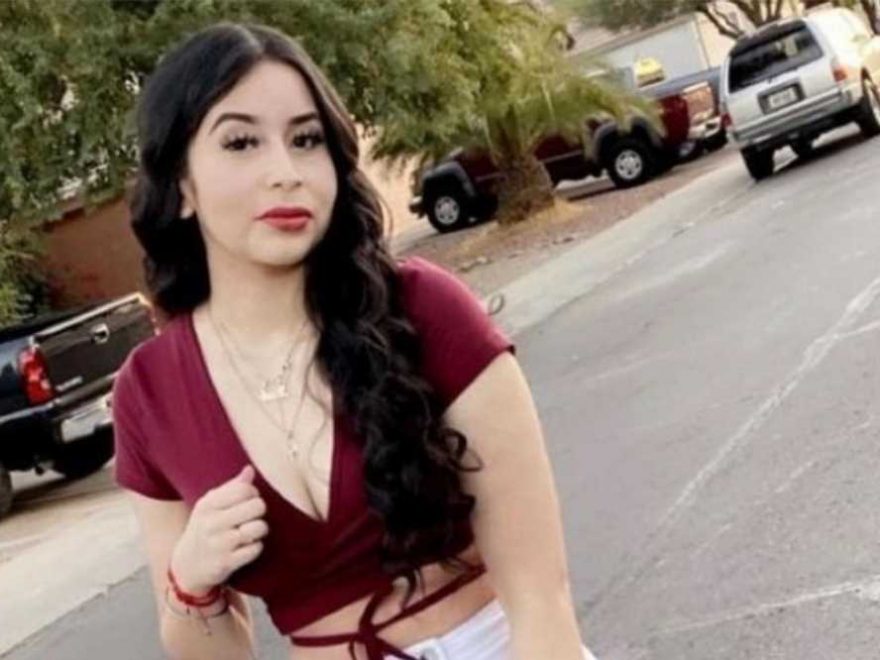 An aspiring model was found shot dead inside a car in a Phoenix alley over the weekend — less than two days after her parents reported her missing, a report said.

Itzel Espinoza, 17, was last seen by her family on Thursday night before she left to hang out with friends, her heartbroken father, Eduardo Espinoza, told AZFamily.com.

The teen failed to return home that night and her parents alerted police, the report said.

Itzel was found dead from a gunshot wound at about 5:30 a.m. Saturday inside a car near 35th Street and Southern avenues, the report said.

Police have not released additional information on the fatal shooting.

The teen’s father told AZFamily.com that his daughter had recently been spending time with the wrong crowd.

Itzel was an aspiring social media model and influencer, her father said.

The father described her as “a character, she was funny.” He added, “she was good people to be around.”