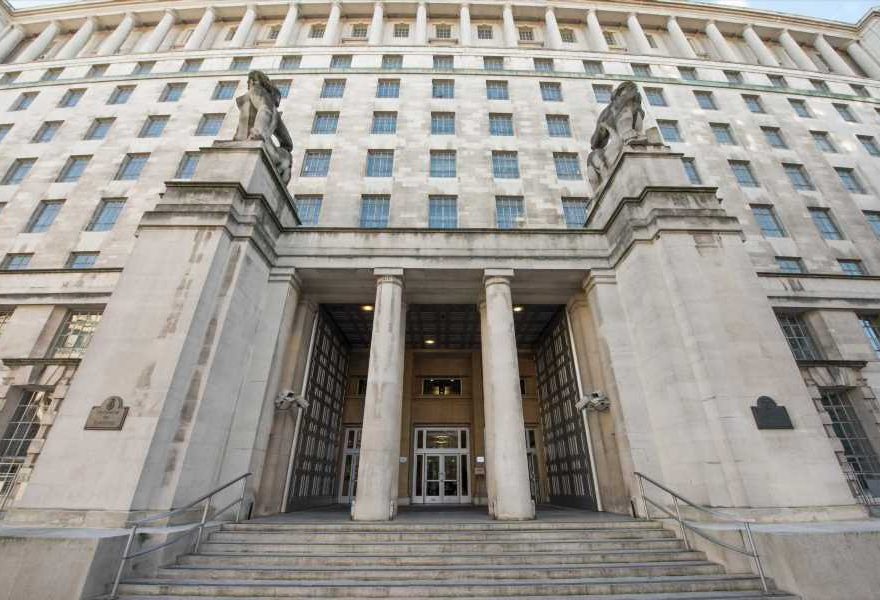 ASKING workers in their 60s when they are going to retire is age discrimination, a tribunal has ruled.

The verdict came after Ian Tapping, a civil servant in his 60s, successfully sued the MoD.

His plans for retirement had been raised at a meeting with HR after he launched a grievance.

The MoD claimed this was necessary to manage staff and plan for hiring.

But employment judge James Bax ruled it was unreasonable to ask since Mr Tapping had shown no indication of wanting to leave.

The judge also said a 30-year-old would not be asked, and ruled the retirement suggestion was a means of “removing the aggrieved person from the problem”.

Mr Tapping had requested help with his workload as he was struggling with a pain condition. It was not granted and instead he was moved to another project.

Mr Tapping launched his grievance but was told to drop it by a senior official and warned he might lose his job.

His compensation will be settled later.

The location of the hearing, or of where Mr Tapping worked, was not disclosed.