AN Asian grooming gang victim was raped by 300 men before turning 15 and was often attacked by around 10 men at a time.

The girl, who is now an adult was plied with drink and drugs before being driven around for sex with older men across the north of England. 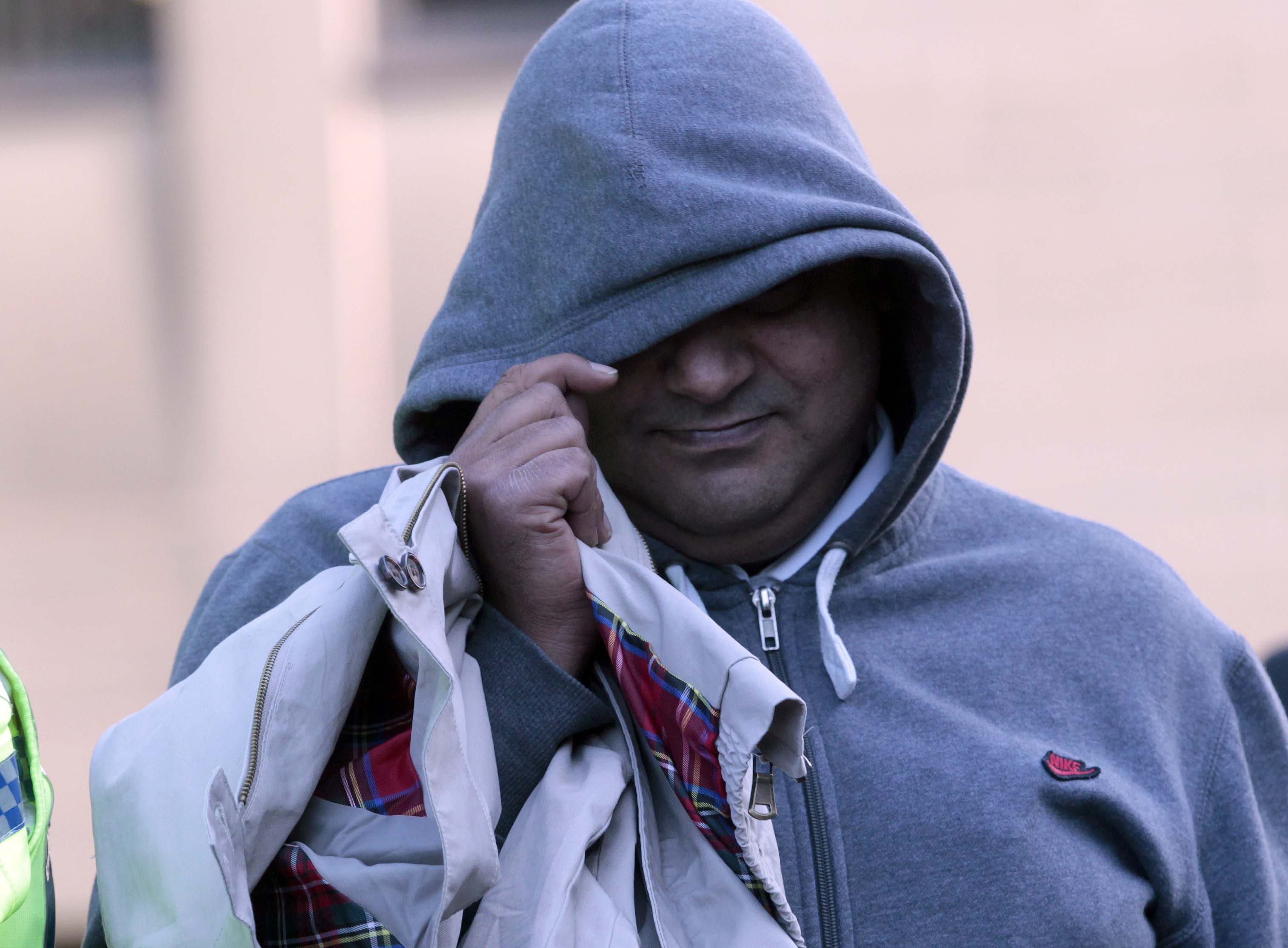 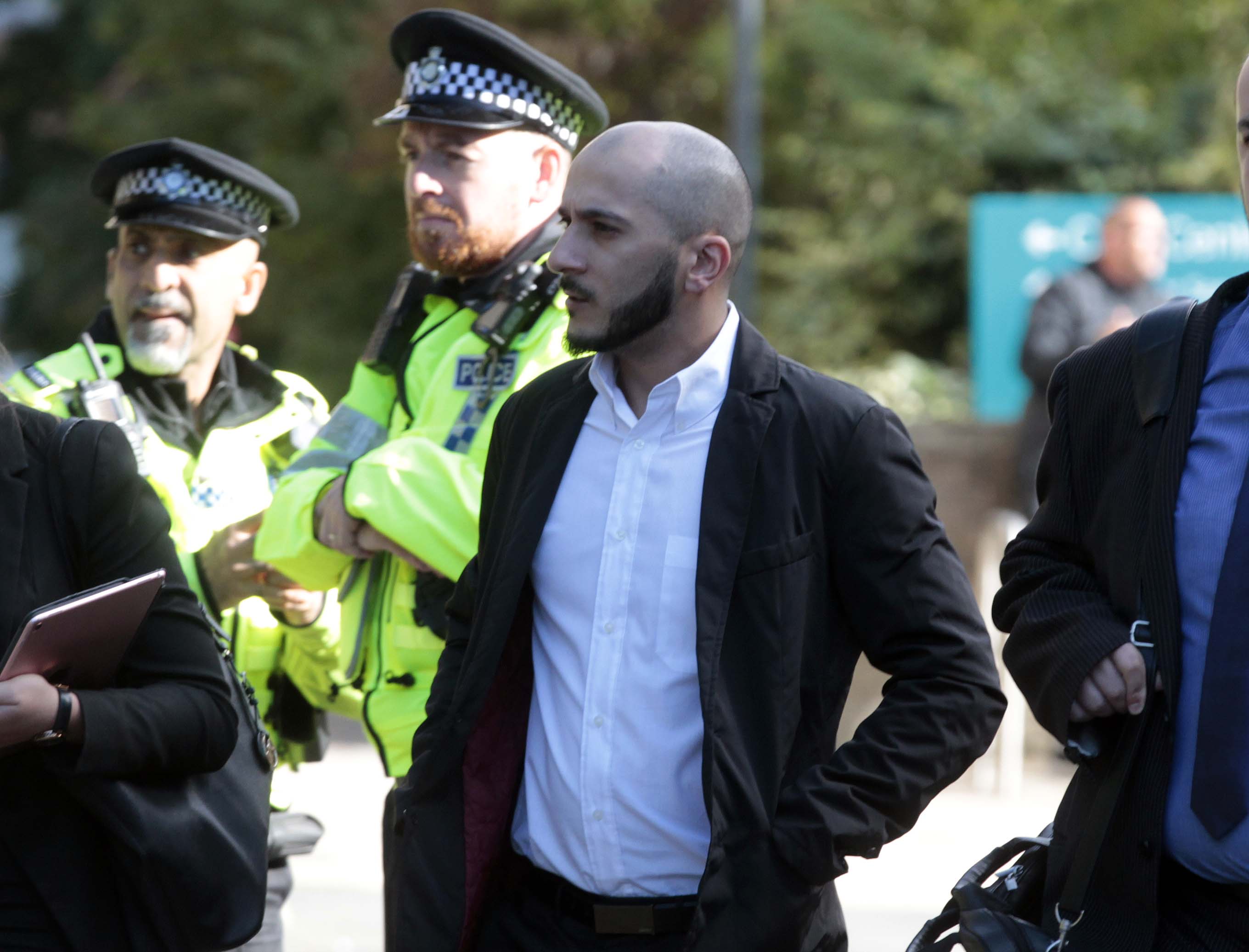 She was a victim of a seven-strong gang from Huddersfield, West Yorkshire, found guilty of raping two girls from the age of 13 and 14 in a campaign of abuse lasting more than 10 years from 1995.

Leeds Crown Court heard how the young teenager was raped on 'grubby mattresses', in parked cars and in local parks.

Giving evidence from behind a screen, she said the seven defendants were the only men she could identify of around 300 she'd been forced to have sex with as a teenager.

She said she was supplied with alcohol, ecstasy, cannabis and cocaine before being attacked in Bradford, Dewsbury, Huddersfield and Manchester.

"It could be ten at once, one after the other, and I’m crying, but no one can find the men.

"They all did it. There were loads of men who did it, they all acted the same.

“I was a child. I would have been drunk, and thought I had to do it."

Prosecutor Kate Batty told how the terrified teenagers were "systematically groomed and exploited" by the men.

They were viewed as "objects to be used and abused at will", she added.

Usman Ali, 34, of Huddersfield, was convicted of two of counts of rape against one victim and jailed for eight years.

Banaras Hussain, of Shipley, West Yorkshire, was convicted of one count count of rape against one victim and jailed for nine and a half years.

Abdul Majid, 36, of Huddersfield, West Yorkshire, was sentenced to 11 years for rape.

A 36-year-old man, who cannot be named, of Huddersfield, was convicted of one count of rape against one victim and jailed for eight years

A 30-year-old man, who cannot be named, of Huddersfield, was convicted of one count of rape against one victim and caged for four years.

A 37-year-old man, of Huddersfield, is due to be sentenced on Thursday.

Thirty-four men have already been convicted in relation to Operation Tendersea, and received jail sentences totalling 377 and a half years.

It is the single biggest group of convicted rapists in the same area. 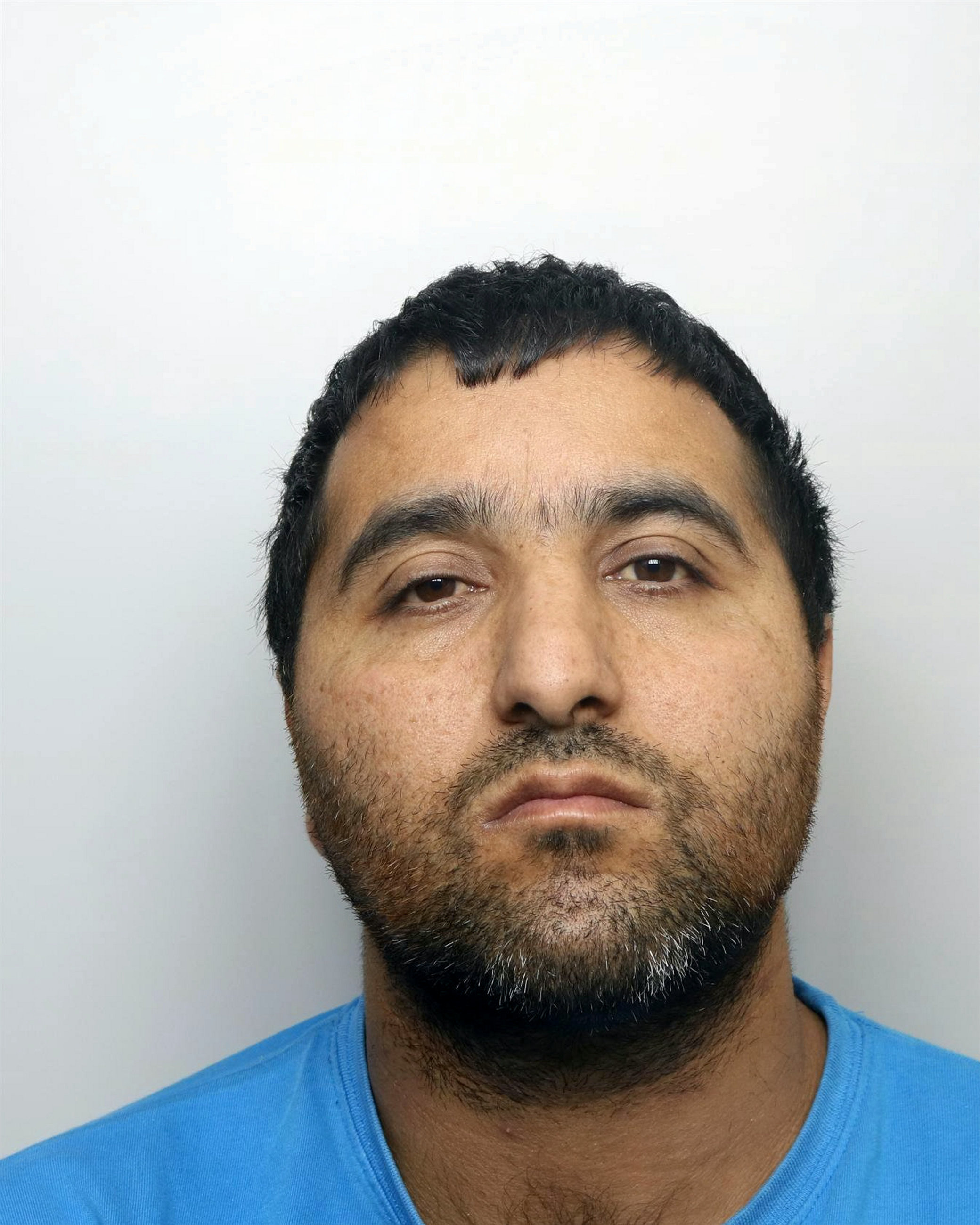 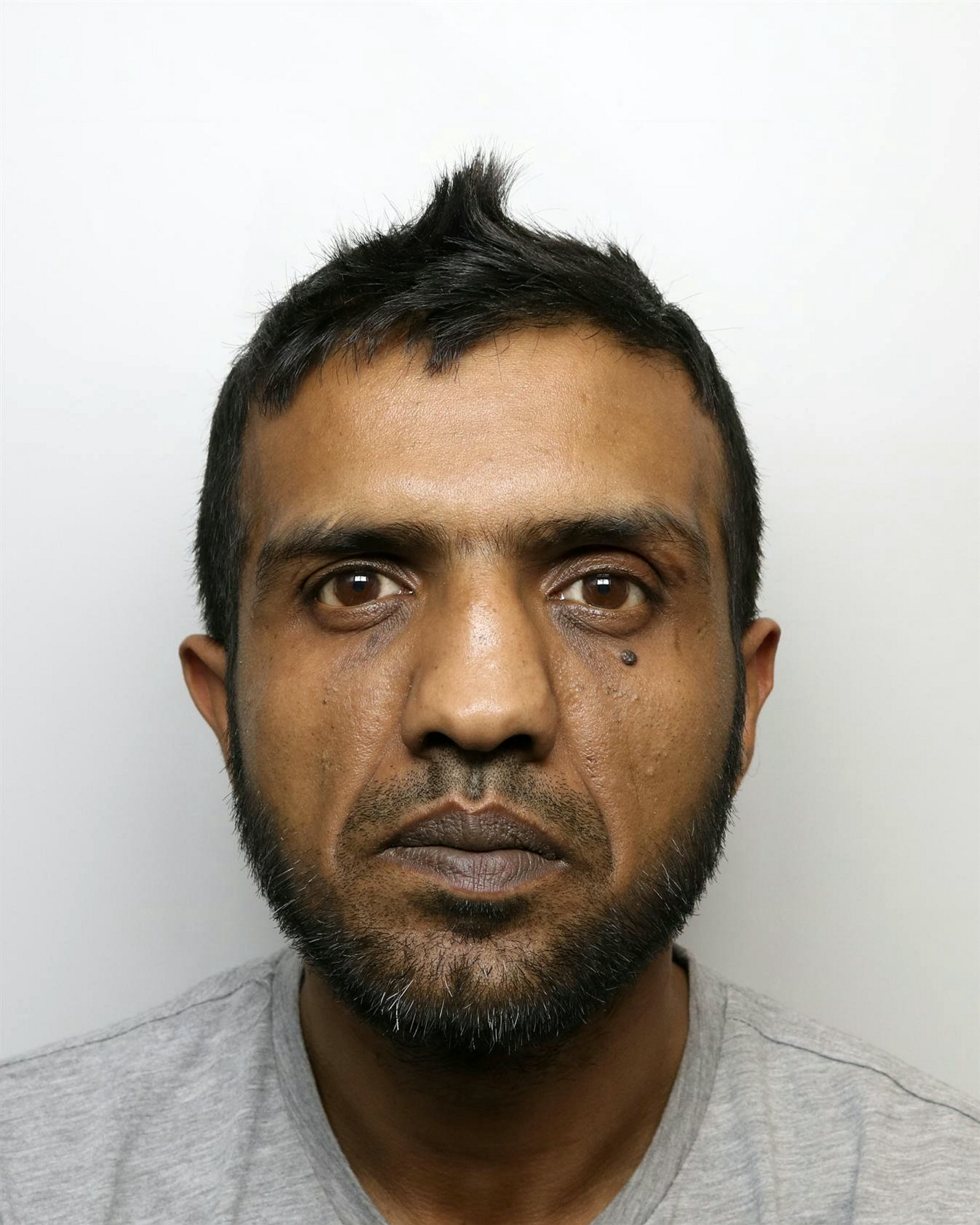