AN Asian businessman smashed his ex-wife’s head against a car and called her a “bacon basher” for dating a white man.

Syed Ahmad, 51, grabbed Perveen Ahmad during an argument as she left a gym in Cheadle, Greater Manchester. 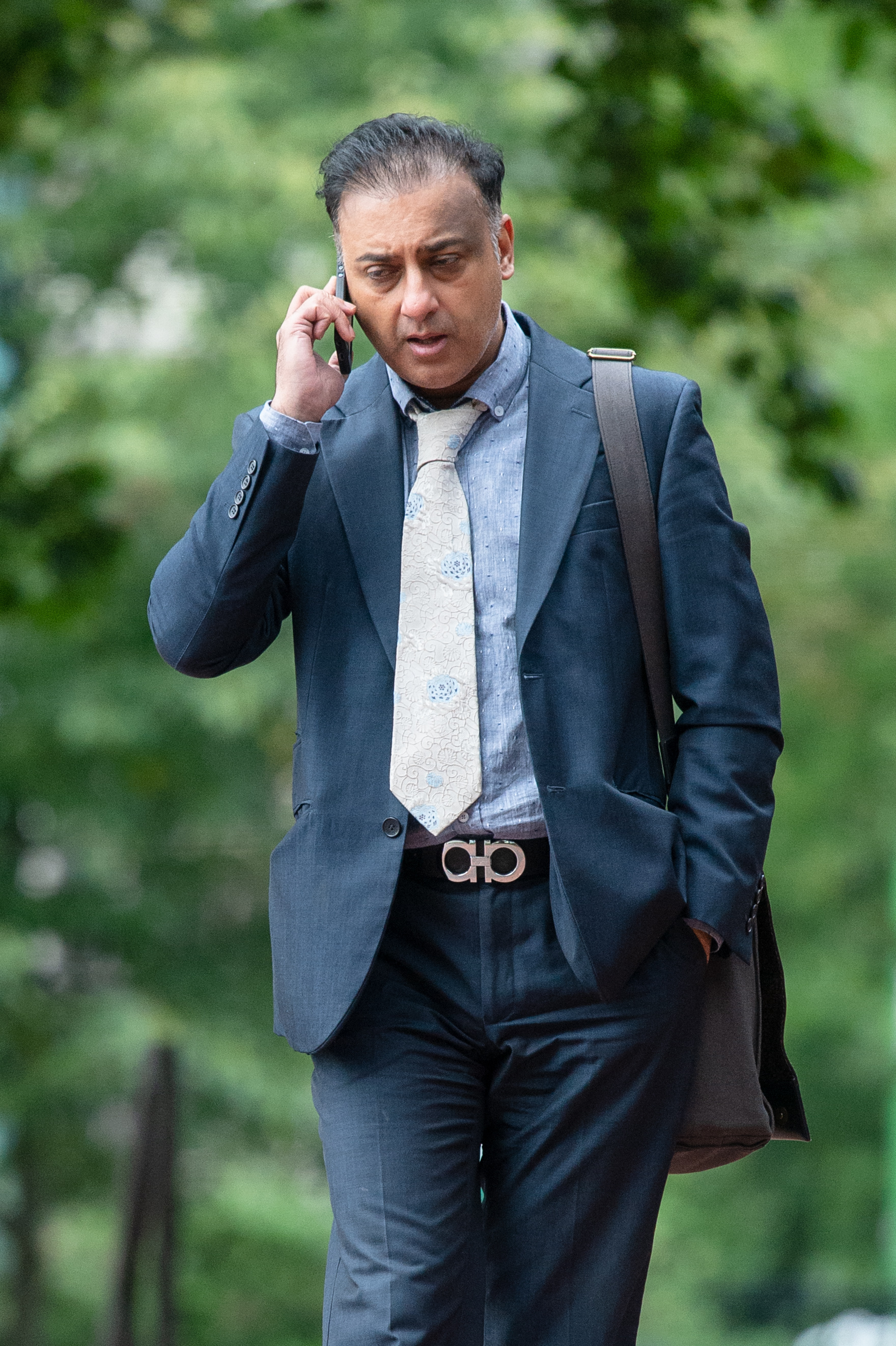 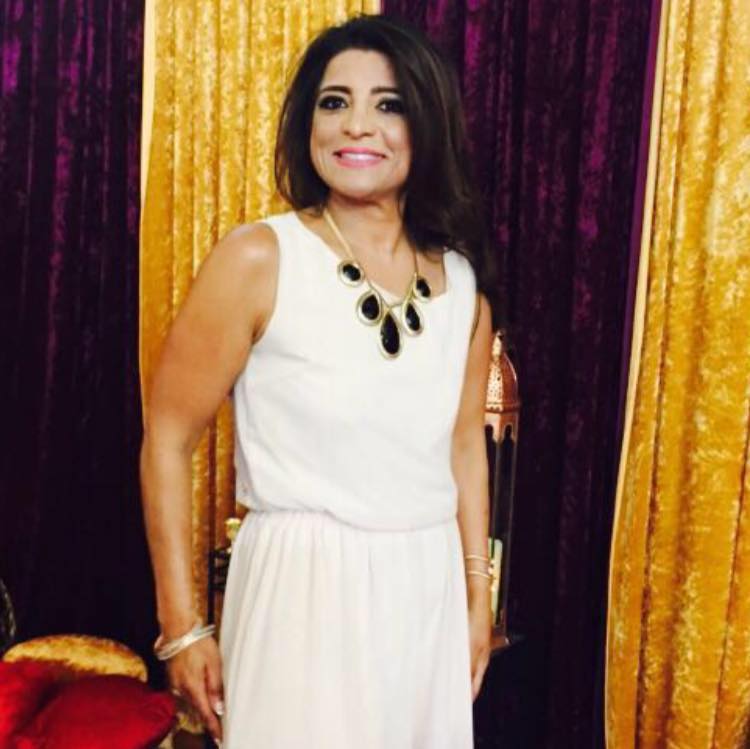 The pair were eventually separated by Mrs Ahmad’s boyfriend David Wallwork who pinned her ex-husband to the ground while he ''thrashed about”.

Mrs Ahmad, also 51, a manager at the couple's Manchester student lettings company, was later treated in hospital for grazing to her arm, elbow and knees following the incident on August 13 last year.

The Ahmads, from Bramhall, Cheshire, had been married for 21 years and had three children but they split up in 2015.

She began dating Mr Wallwork who formerly managed properties for her husband.

Mrs Ahmad told Stockport magistrates that their split had been “acrimonious”, before recalling the events of the day.

She told the court: “I was in David Lloyd Gym exercising as is my usual routine every morning.

“After my work out we were walking out towards my car and I saw it was all sprayed on the passenger side all black all the way to the end.

''As I was on the phone I said: 'that is him – that is my ex who has done the damage' but he got his phone out and put it to my face and he started calling me a 'black witch' and a 'black bitch'.

“He called me a 'bacon basher' and he has said it many times – it means that I'm going out with somebody who is white and it wasn't the first time I have heard that.

“I just remember I had on this Louis Vuitton tote bag but he pulled my bag and he dragged me to the floor and I remember falling and rolling – banging my head.

''I tried to get up and I remember getting up but the next thing was my head was being bashed on a car and he had hold of me putting my head against a car.”

Ahmad told the hearing: ''She kept sending provocative photographs and I said: 'look you can't be sending photographs like this – please don't'.

''She kicked me and I let that go but then when she was following me she said I was bitter and twisted and that really upset me so I said: 'You perform witch craft and the marks are on your face.'

"I protected myself I have never raised my hand to a woman."

Defence lawyer Benjamin Kaufman told the hearing: "Every act by Mrs Ahmad on this day is done with a view of provoking Mr Ahmad – this is a woman who quite clearly was hell bent on causing as much chaos as she possibly could.''

But JPs found Ahmad guilty of assault by beating and criminal damage saying his ex-wife's evidence was ''credible in parts.''.

He will be sentenced later. 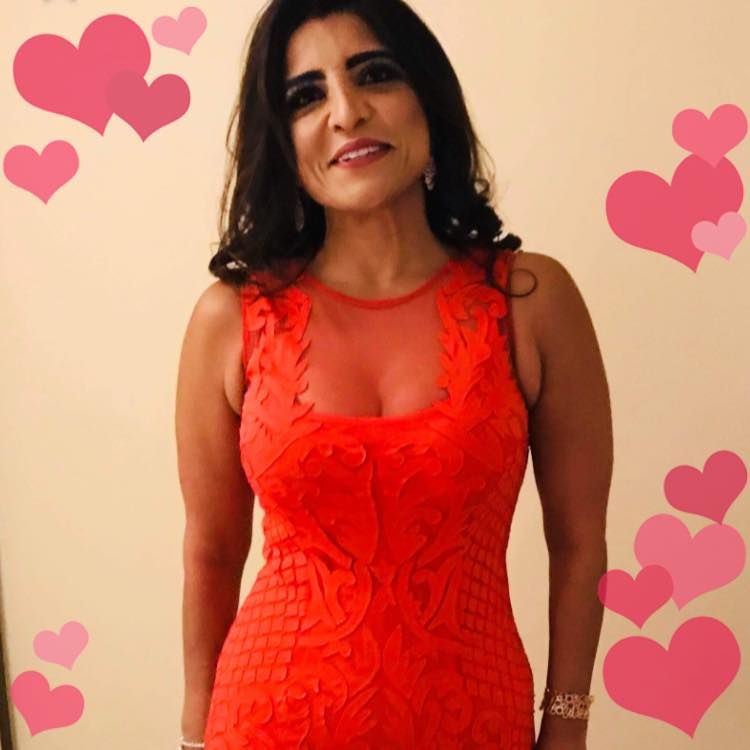 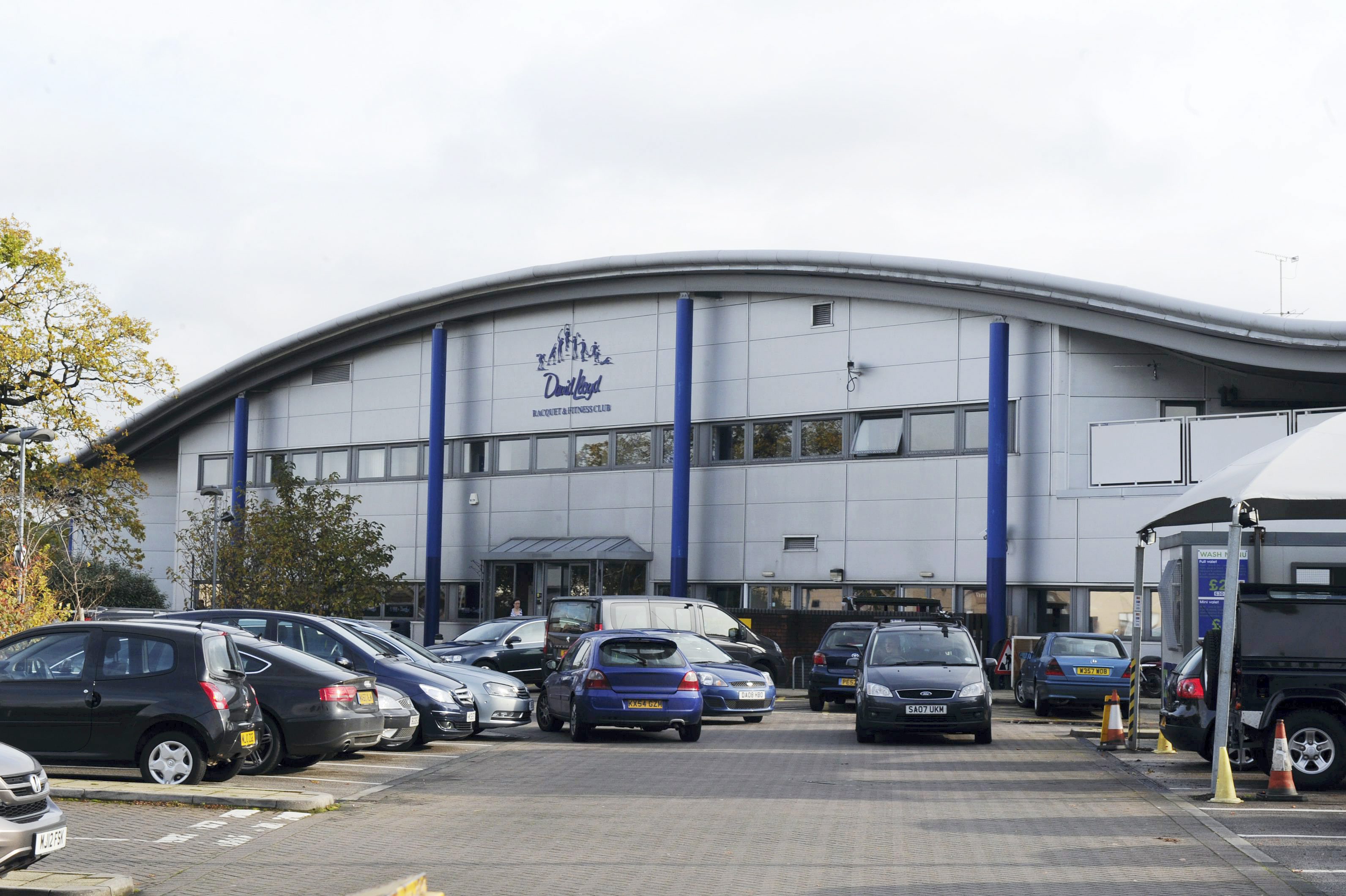