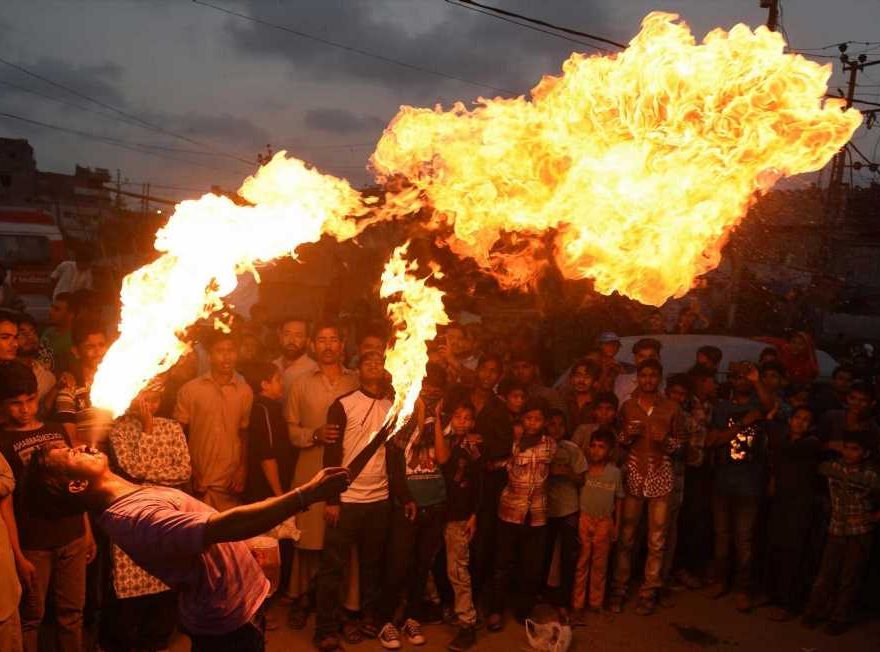 THE Day of Ashura is a holy festival of remembrance in Islam, dating back 1,300 years to events that followed the death of the Prophet Muhammad.

Here, we take a closer look at the festival of Ashura, which ends on August 19 in 2021, and its origin. 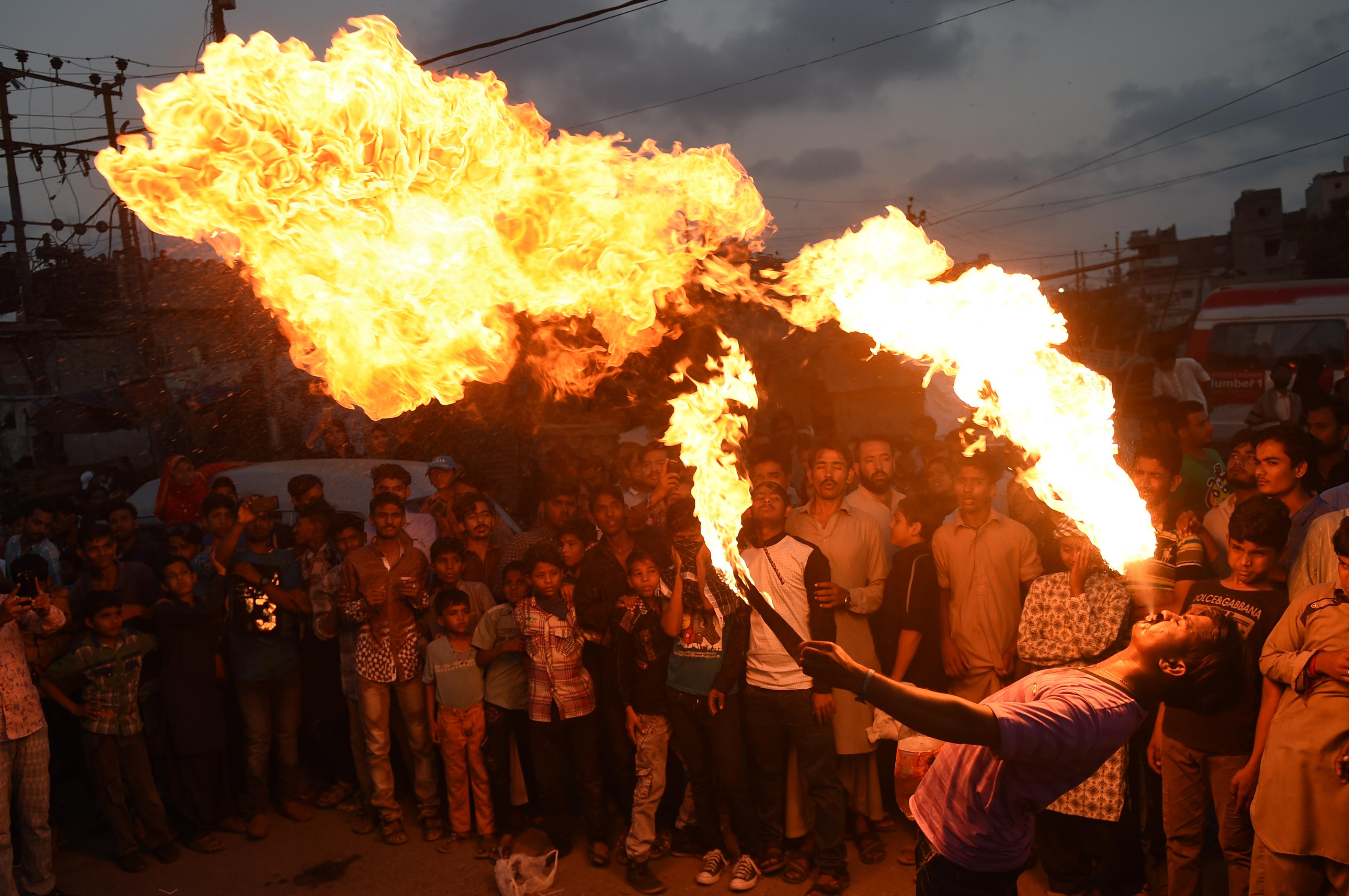 What is the Day of Ashura?

Ashura marks the day that Moses and the Israelites were saved from Pharaoh by God creating a path in the Sea, and is the Islamic equivalent to Yom Kippur.

In Sunni Islam, Ashura follows the traditions of Judaism with a day of fasting – commemorating the parting of the Red Sea for Moses and his followers to escape Pharaoh.

The Prophet Muhammad thought that this tradition was worth following so he fasted and encouraged his followers to do the same.

On this day, Sunni Muslims fast and celebrate by reflecting, showing respect and thanks.

For Shia Muslims, Ashura is sacred as a day of remembrance for the death of the grandson of Muhammad, Husayn ibn Ali.

Fasting is not compulsory during Ashura, but some – particularly Sunni Muslims – choose to fast for one or two days.

This is because the Prophet Muhammad was said to have fasted on the day of Ashura.

However, during the month of Ramadan, fasting is seen by many as obligatory.

During Ashura, some Shia Muslims flog themselves in parades to express their grief for Husayn’s suffering. 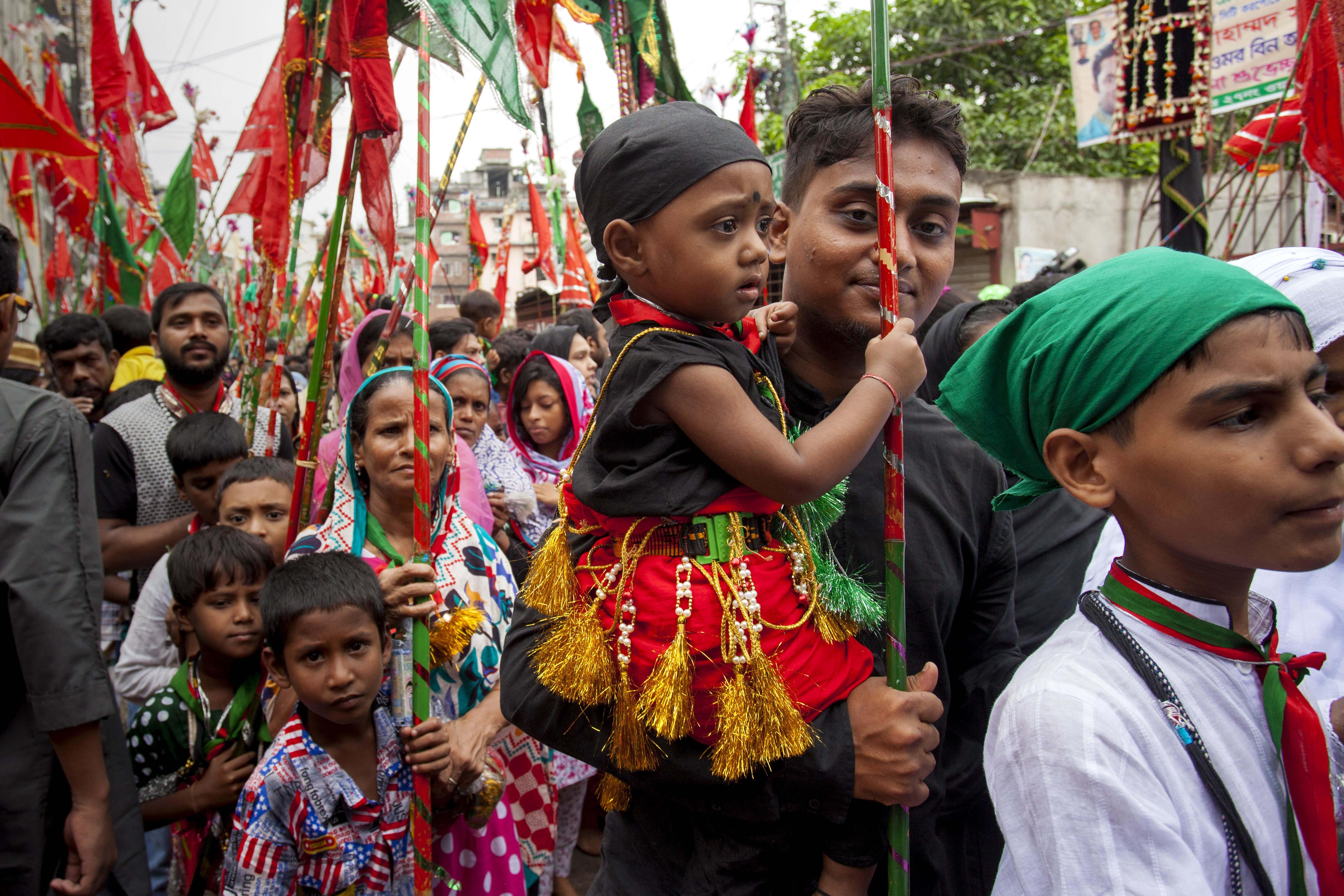 Ashura falls on the tenth day of Muharram (the first month of the Islamic year) in the Muslim calendar – which this year is Thursday, August 19.

In 2020, the celebrations begin on the Friday evening and end on the evening of Saturday, August 29.

Islamic religious dates are tabular: they begin at sunset on the first evening and end at sunset the second evening.

The date changes each year as the calendar used by Muslims – the Hijri calendar – is ten to 12 days shorter than the Gregorian.

What is the Ziyarat Ashura prayer?

Ziyarat Ashura is a Shia salutatory prayer to Husayn ibn Ali and the martyrs of the Battle of Karbala.

The prayer is part of the liturgy used in pilgrimages to the shrine of Husayn in Karbala.

Muhammad al-Baqir, the fifth Shia Imam, recommended reciting Ziyarat Ashura on Ashura while facing Karbala, as a symbolic visit to the shrine.