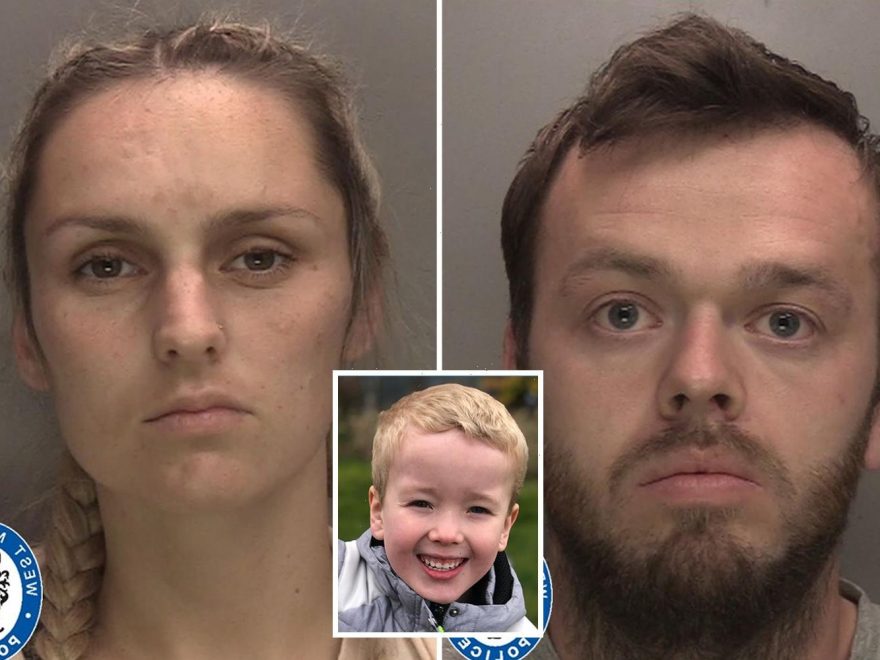 A WICKED dad and stepmum who killed a six-year-old boy could have their jail terms increased after the Attorney General ruled they are too lenient.

Emma Tustin, 32, was caged for life with a minimum of 29 years this month for murdering Arthur Labinjo-Hughes. 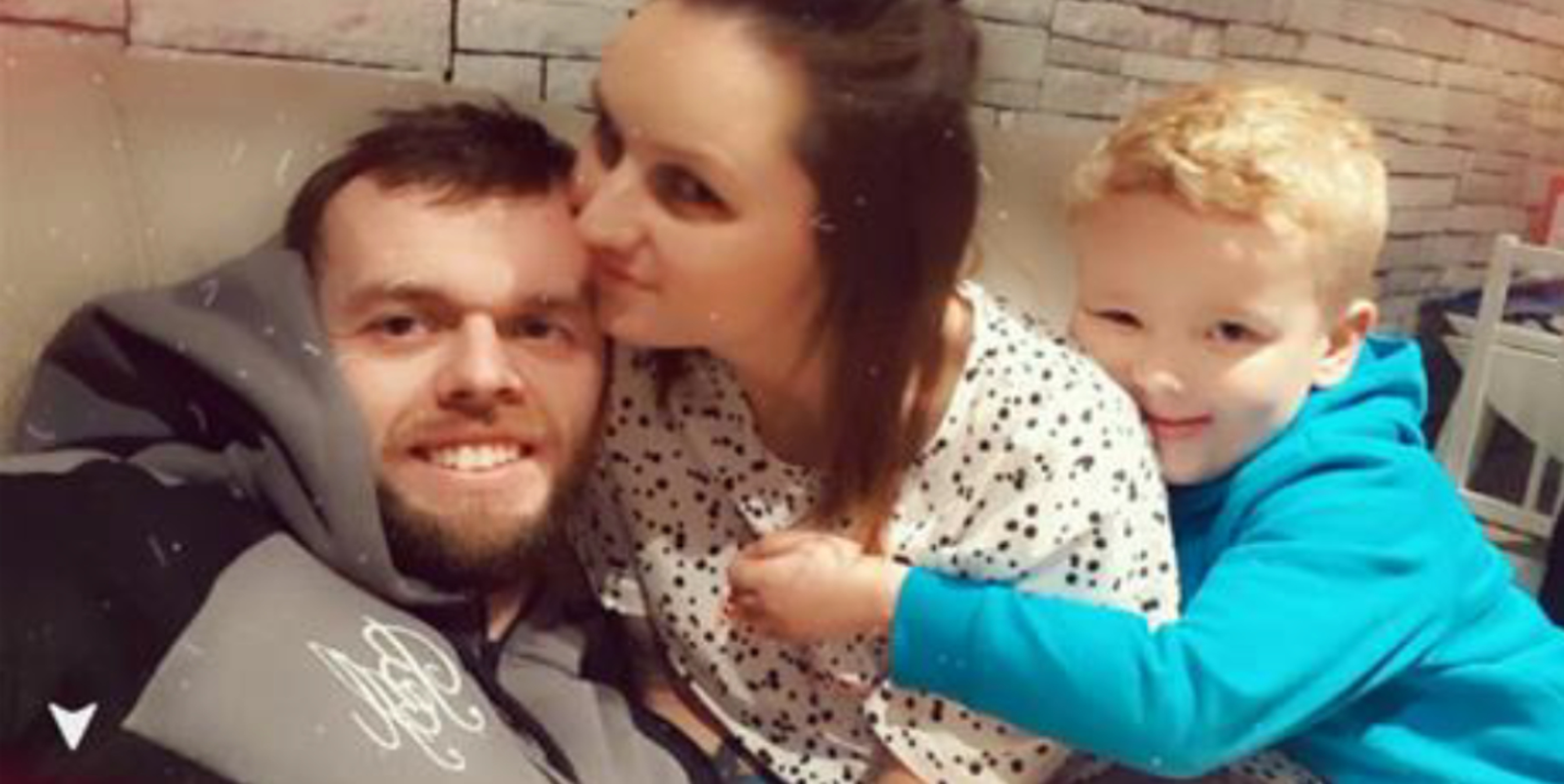 His "pitiless" dad Hughes was caged for 21 years after being found guilty of manslaughter.

They have been referred to the Court of Appeal, where top judges will decide whether to increase them.

Attorney General Suella Braverman said: "My thoughts are with all those who loved Arthur Labinjo-Hughes.

"This is an extremely upsetting and disturbing case, involving a clearly vulnerable young child.

"Emma Tustin and Thomas Hughes grossly abused their position of trust and subjected an innocent child, who they should have been protecting, to continued emotional and physical abuse.

"I understand how distressing the public have found this case, but it is my job to decide if a sentence appears to be unduly lenient based on the facts of the case.

"I have carefully considered the details of this case, and I have decided to refer the sentences to the Court of Appeal as I believe them to be too low."

Relatives of tragic Arthur have demanded the vile pair's jail terms be toughened to whole life tariffs so they are never freed.

And Boris Johnson has vowed to introduce an "Arthur's Law" so child killers will never be freed.

The Prime Minister told The Sun: "Anyone who plans then carries out the murder of a child should never be released from prison.

"So we’re toughening the law to make whole-life orders the starting point for such abhorrent crimes."

Hughes and Tustin waged a sick "campaign of cruelty" against Arthur in his tragic final months.

The youngster was segregated for 14 hours a day and forced to sleep on the floor in a brutal struggle that matched the “medical definition of child torture”.

read more on the sun

ANDY'S OUT IN THE COLD

London's NYE fireworks back ON tonight after being scrapped over Covid 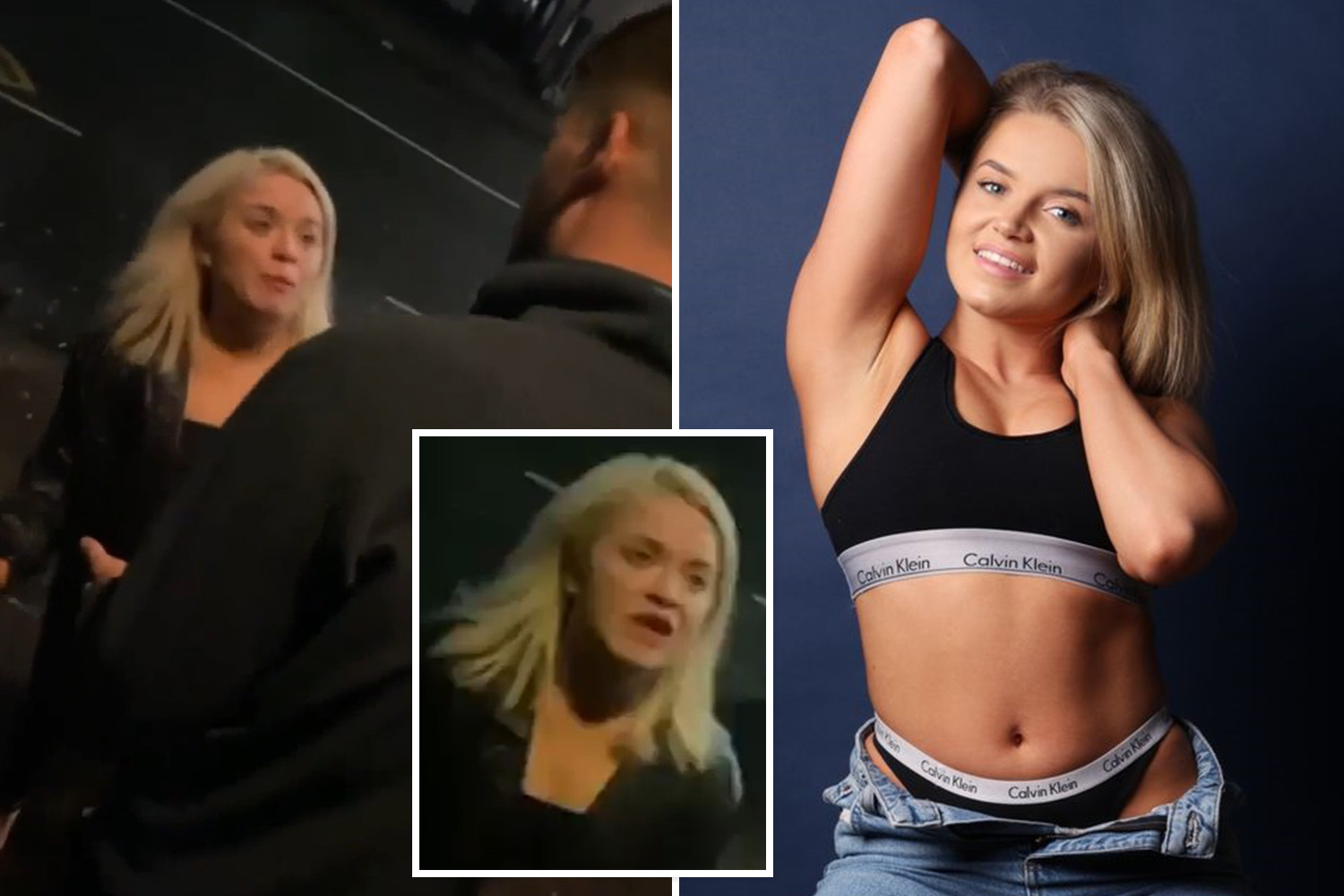 He was also poisoned with so much salt he was too weak to even put up a fight against his torturers' horrific abuse.

On June 16 last year, Tustin repeatedly smashed the youngster's head against a hard surface causing him to collapse.

He died in hospital the next day from a "head trauma inflicted on him by an adult" consistent with being "vigorously shaken and his head banged repeatedly against a hard surface".

Arthur's frail and skeletal body was covered with 130 bruises and he suffered 93 different areas of injury – including on his head, arms, legs, feet and torso.

Even if just half of the 130 bruises on Arthur's body were the result of abuse, it would still be a mark for every day he spent being "terrorised" during lockdown.

The injuries were so severe they were likened to those seen in a high-speed car crash.

Chillingly, Arthur's final months on earth were captured in harrowing audio clips and recordings made by Tustin and Hughes.

Arthur could be heard wailing in one 23-second recording "no one loves me" and "no one is going to feed me".

Video footage also showed Arthur hours before he died waking up on the living room floor.

The emaciated youngster was said to be so frail he could barely pick up his bedding.

In his closing speech, prosecutor Jonas Hankin QC said Tustin and Hughes carried out a "systematic course of conduct designed to terrorise, degrade, neglect and harm Arthur physically and psychologically".

He added: "Together they denigrated and debased him, they dehumanised him."

A serious case review has now been launched following the "terrible tragedy". 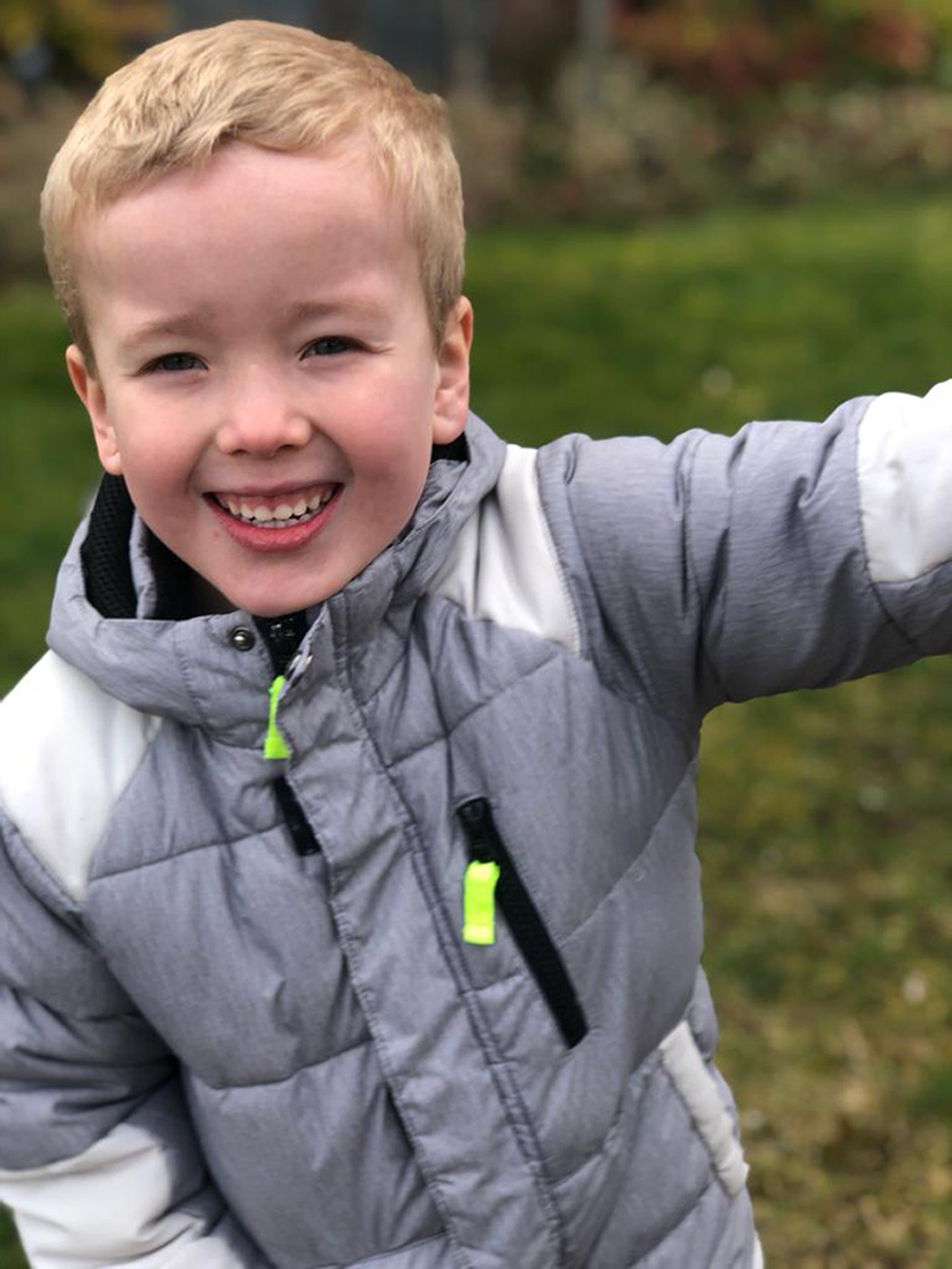 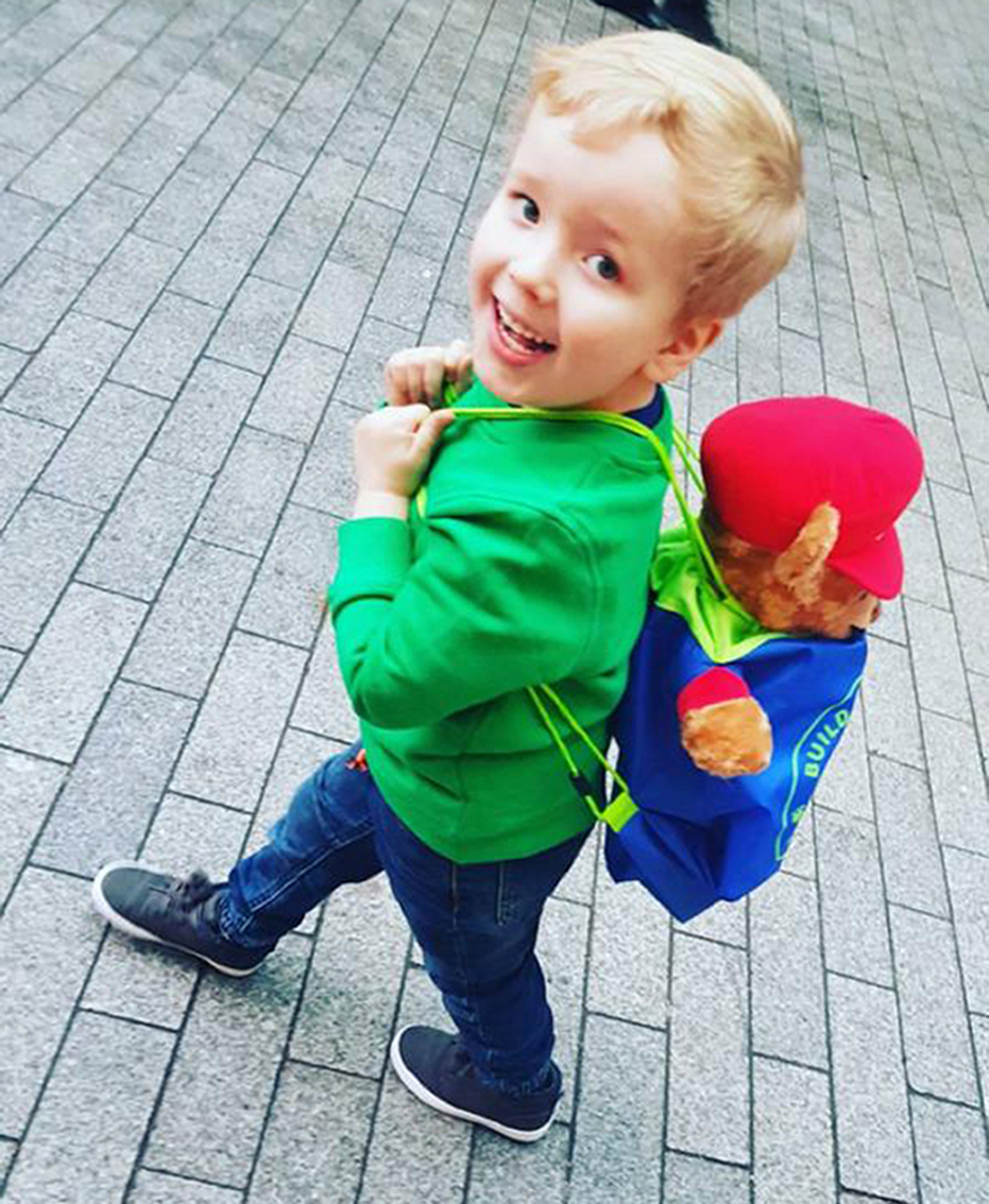 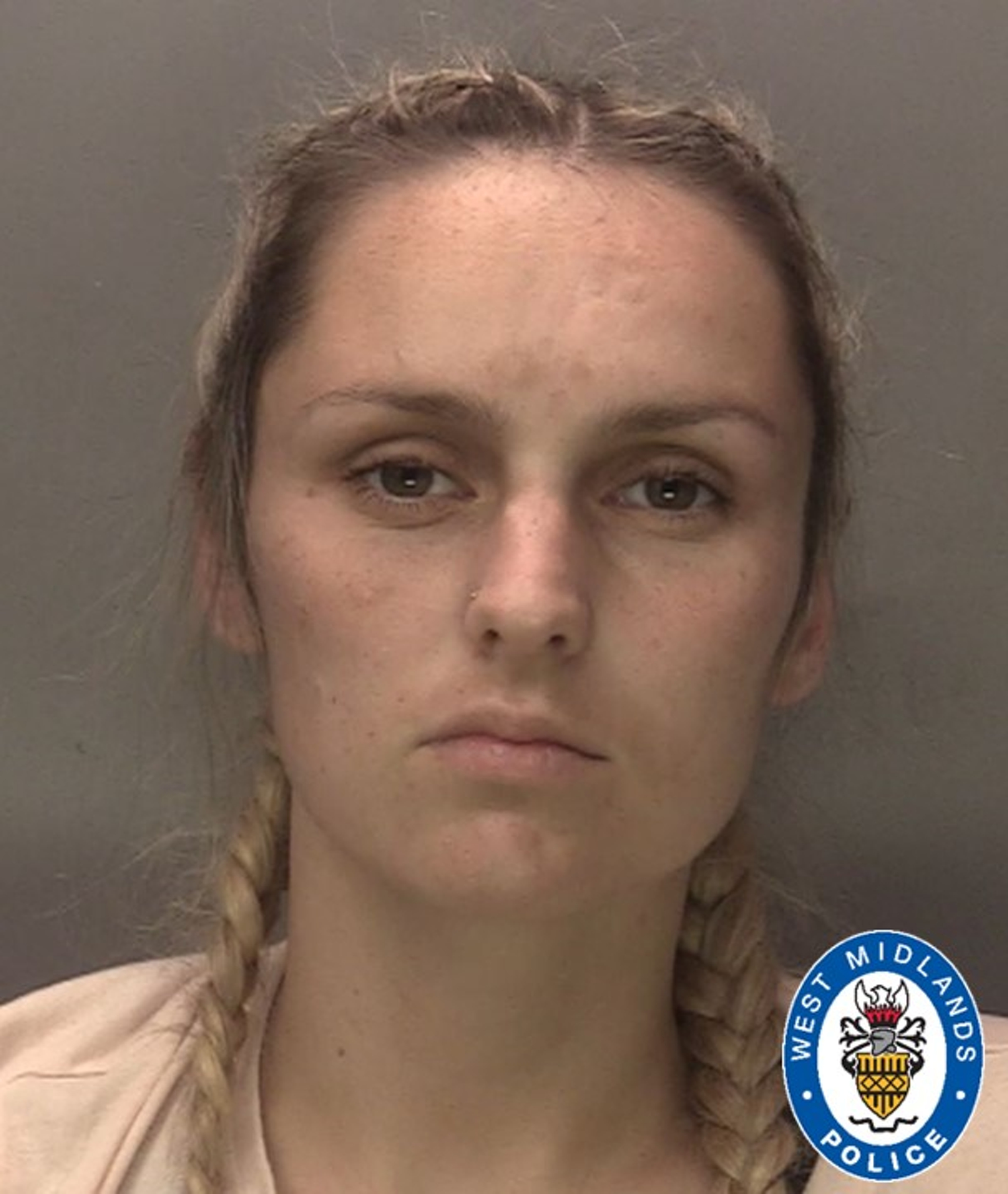 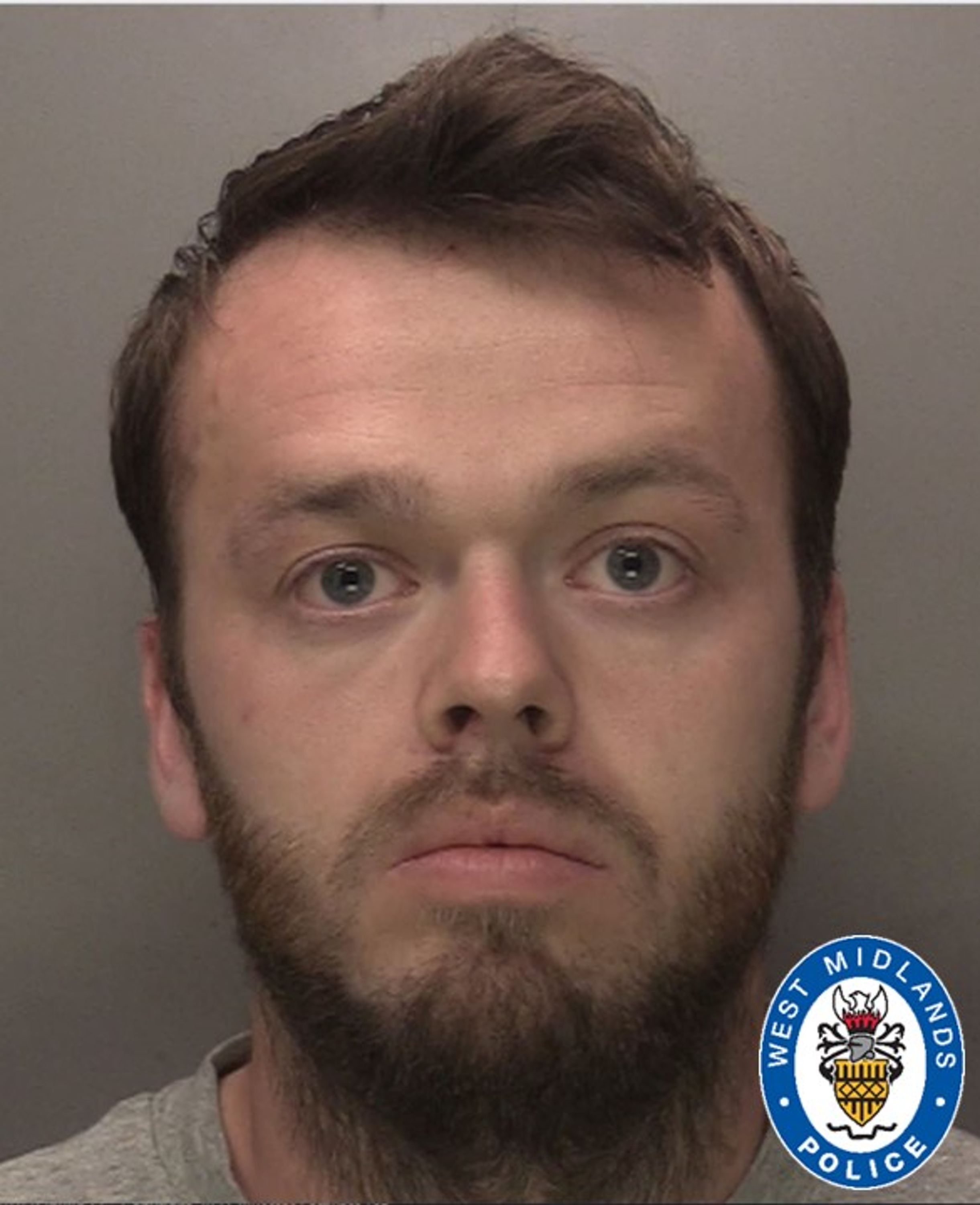