THE world-famous Black Watch battalion could be disbanded as the Army faces large troop cuts.

Scottish regiments are in the firing line amid plans to lose up to 18,000 soldiers. 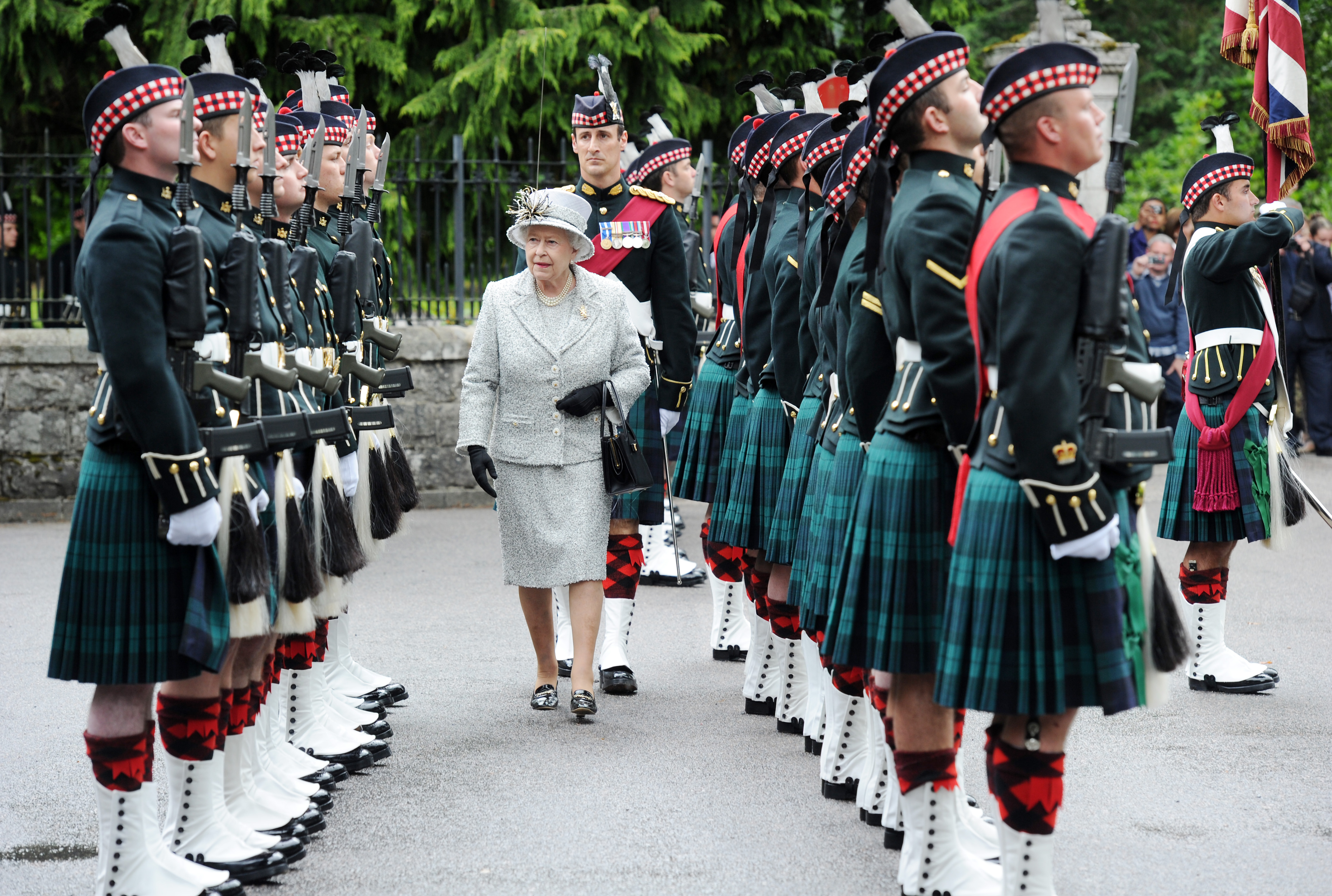 Defence Secretary Ben Wallace, who served in the Scots Guards, has been told the Army can no longer justify its 30 infantry battalions.

The Black Watch was spared in the last round of cuts, amid fears scrapping Scottish units would boost nationalist sentiment.

But the Watch, Highlanders and Royal Highland Fusiliers have struggled to fill their ranks.

An MoD source said: “It makes sense for the battalions most under strength to be rolled into each other. Painful decisions will have to be made.”

Former Lib Dem leader Lord Campbell warned: “Fighting an independence referendum off the back of disbanding famous Scottish units would be a very unwise political decision.

“It also sends a very bad ­signal to Nato and the US if we start reducing troops.”

The Army insisted numbers were rising. It said: “The infantry has increased by 500 since April. 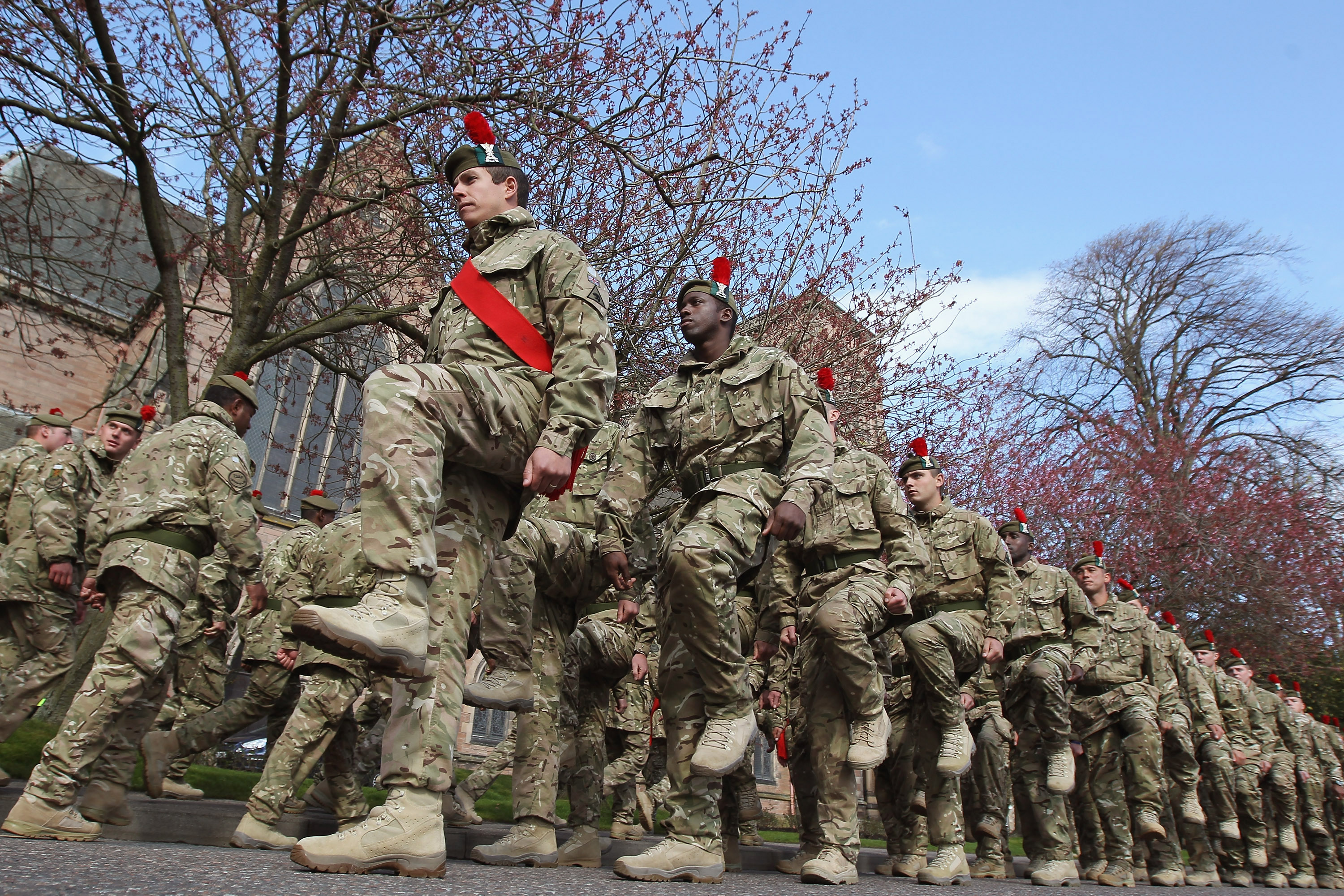 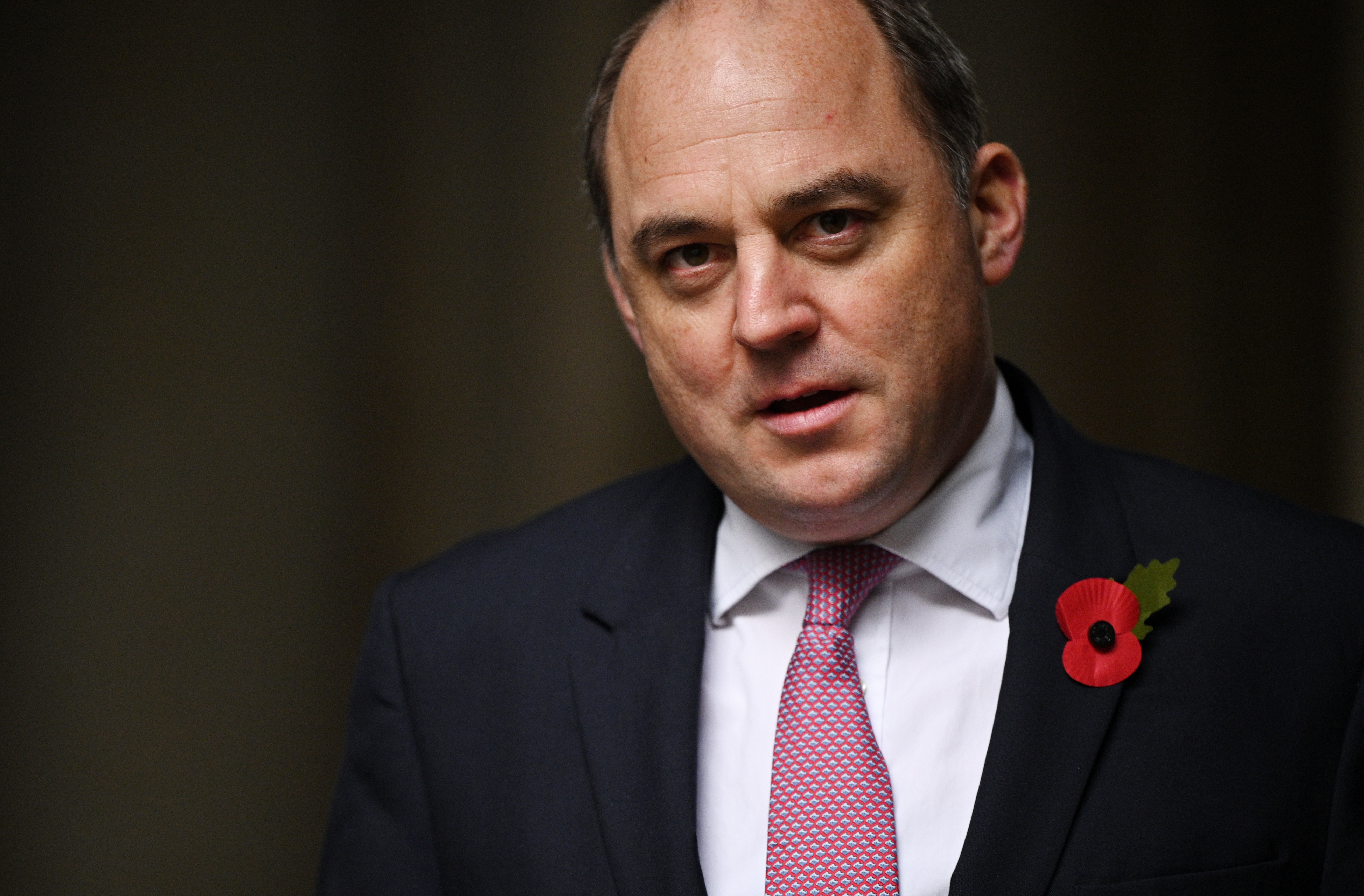 "We hit our inflow targets for last year and are on track to do it this year.”

The Sun revealed last week that the Army will lose 10,000 troops a year if the Government doesn’t stump up a £15billion top-up over three years.

The Chancellor has offered just £1.9billion.