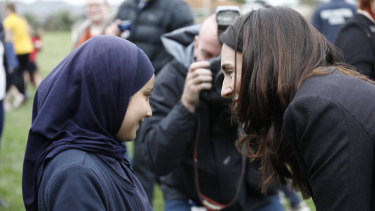 "We will be dealing with the trauma of this day for years to come," she said.

"As we mark six months since the horrific events of 15 March, we remember the remarkable community spirit and unity that was on display in the weeks that followed.

"It's vital that survivors, families, the Muslim community and the people of Christchurch know that we will be there to support them for the long haul."

Ardern visited a Christchurch school on Friday, six months after the horrific shootings that killed 51 Muslims. 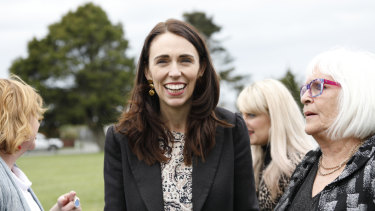 She announced that a locally-designed resilience and wellbeing program called Sparklers would be rolled out nationally.