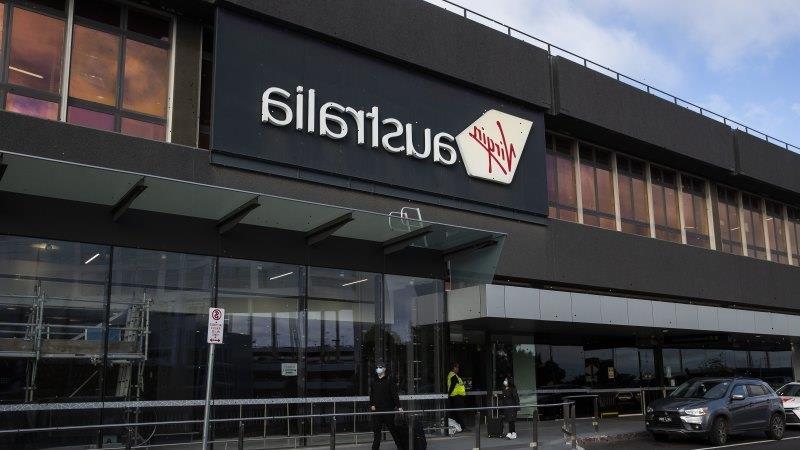 An anti-vaccination baggage handler at Melbourne Airport is being blamed for passing on COVID-19 to at least seven colleagues and forcing more than 50 workers into enforced two-week isolation.

The Virgin Australia baggage handler came to work while sick in late September, said industry sources who are not authorised to speak publicly. They said he had previously been dismissive of the seriousness of the virus and did not trust vaccines. 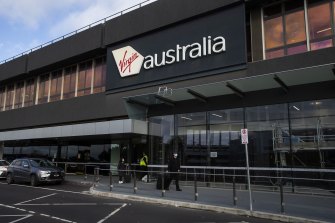 An anti-vaccination baggage handler at Melbourne Airport came to work while sickCredit:The Age

From early October, at least seven colleagues of the baggage handler have since tested positive to COVID-19. The enforced isolation has cost workers, combined, tens of thousands of dollars in lost shift penalties and weekend rates. While in isolation the airline pays workers the base hourly wage. On Sundays, for example, baggage handlers can typically earn double time or about an extra $200 a shift.

“We’ve been shut down (the airline industry) for two years and we want to get things moving again,” said a source, frustrated by what he described as the selfishness of the baggage handler.

A Virgin Australia spokesman said it was working with health authorities “regarding a Melbourne-based ground crew member” who tested positive to COVID-19 in late September.

“Given the nature of the person’s role, no customers were impacted,” the spokesman said, adding that all close contacts of the baggage handler had been “removed from their rostered duties, required to immediately get tested and isolate for a minimum of 14 days”.

“In addition, we asked that household members of close contact team members also isolate and get tested in line with state health guidelines.”

The man was one of a small group of anti-vaxxers among his work crew, the industry sources said.

The Virgin Australia spokesperson said its vaccination policy requires all “frontline and airport-based” workers to be vaccinated by November 15. Office staff have until the end of March 2022. Failure to be vaccinated could see workers fired.

Union leaders, including ACTU secretary Sally McManus, have spoken of how anti-vaccination groups have targeted workers and their unions.

Last month the offices of the construction union in Melbourne were attacked in violent protests from a group of construction workers but also some far-right and anti-vax activists.

Many protesters were upset the union was not doing more to oppose a vaccine mandate for the construction industry. Supermarket giant Coles this week said it expects 2 per cent of its workforce to quit after vaccines were made mandatory.

Australia is expected to have high vaccination rates by world standards after rapid take-up of COVID-19 vaccines in recent months. The rollout of vaccines was delayed for much of the year by a lack of supply and hesitancy over rare side effects from the AstraZeneca vaccine.

The Victorian government has made it mandatory for people on its authorised worker list to have at least one COVID-19 vaccine by October 15 to continue working. That mandate applies to about 1.25 million Victorians.

The state government had already enforced a vaccine mandate on those who work in construction, freight, healthcare, aged care and education.