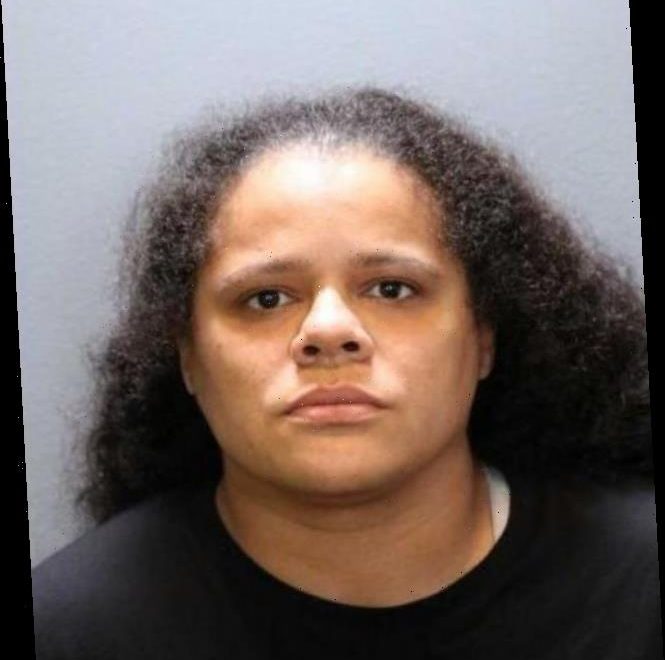 A California liberal activist, who was charged with attempted murder after allegedly running over Trump supporters with her car last year, is facing new charges in connection with a separate earlier incident, the Orange County district attorney’s office announced Wednesday.

Tatiana Rita Turner, 40, a Long Beach organizer of a rally against police brutality and racism, will be charged with two felony counts of assault with a deadly weapon after a “months-long review of video evidence,” prosecutors said.

Turner is accused of using a roughly four-foot-long rod to “repeatedly” beat two men who were lying on the ground after they were attacked by a group of protesters during a demonstration in Seal Beach, Calif., last August, according to the release. 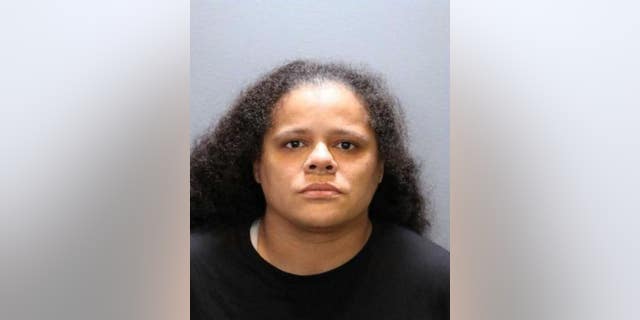 The attack left one of the victims with head injuries so severe they required staples, prosecutors said.

According to the DA’s office, Turner is also facing one felony count of using a stun gun on a person during a September “March 4 Equality” protest she helped organize in Yorba Linda, Calif., — about 30 miles southeast of Los Angeles.

It was during that protest that prosecutors said Turner deliberately drove into supporters of former President Trump with the intent of killing a woman and seriously injuring a man who suffered a broken leg.

“She positioned her vehicle to be used as a backup weapon and she used that vehicle as a deadly weapon, willing to injure and kill those who stood in her way,” Orange County District Attorney Todd Spitzer said in a statement last year.

The female victim was identified Wednesday as Danielle Lindgren, 44, who was hospitalized for several months after Turner ran over her head during the September protest, according to the release. Lindgren, too, was charged in the incident, with one misdemeanor count of possessing a baton, prosecutors added.

Turner’s defense lawyer, Ludlow Creary II, argued that Turner tried unsuccessfully to get help from deputies in Yorba Linda after her group was overwhelmed by a hostile crowd. He claimed Turner tried to get away and didn’t intend to hit anyone.

Turner, who has previous felony convictions for drug sales and domestic violence, faces a maximum sentence of seven years to life plus 26 years in state prison if convicted on all charges.

She has pleaded not guilty on all charges, according to the Los Angeles Times, citing Orange County Superior Court records.

“We support the right to peacefully protest, but these are not peaceful protests. These are organized protests that encourage others to engage in civil disobedience and violence. We continue to review all surveillance footage to identify other suspects, regardless of what side of an issue they are on,” said Spitzer.

Seal Beach is located about 30 miles south of Los Angeles.