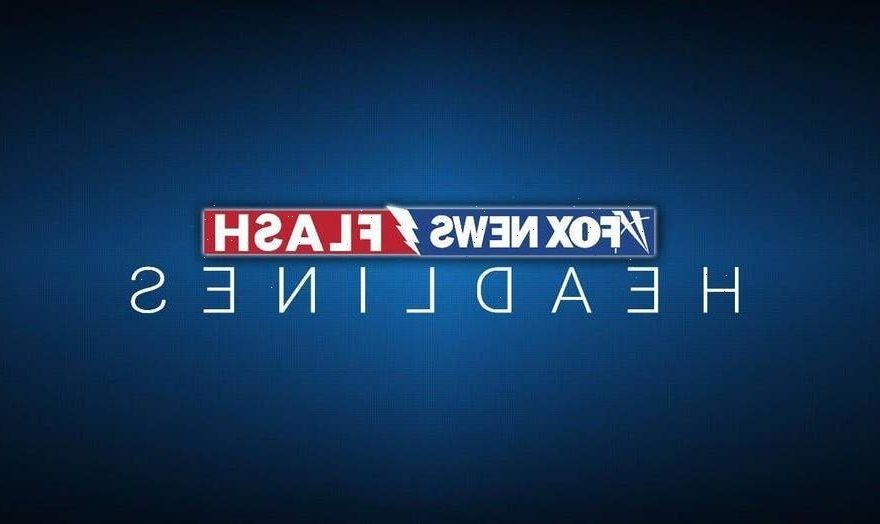 Protesters filled the German capital again on Saturday to demonstrate against the government’s coronavirus measures, despite bans against several gatherings.

Police had banned nine planned demonstrations for Saturday, including one from the Stuttgart-based Querdenker movement, the most visible anti-lockdown movement in Germany, which united a disparate mix of those opposing vaccinations, coronavirus deniers and right-wing extremists. A court ruled in favor of allowing one event, planned for 500 people, on Saturday and Sunday.

Still, like the last round of protests in early August, thousands ignored the bans and turned out to voice their opposition to government measures. With chants of “We are the people!” the protesters made their way through Berlin’s Prenzlauer Berg and Mitte neighborhoods. 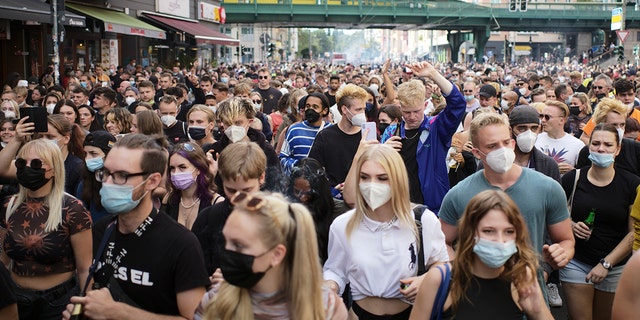 People, most of them wearing masks, dance behind a truck as they attend a demonstration named ‘Train of Love’ in Berlin, Germany, Saturday, Aug. 28, 2021.
(AP Photo/Markus Schreiber)

More than 2,000 police officers were stationed around the city to respond to those who showed up despite the bans. At one protest Saturday evening in Mitte, German media reported that police used pepper spray to disperse a crowd unwilling to leave once the protest had ended. The crowd eventually thinned as it began to rain.

Meanwhile, a counter-protest complete with techno music drew a crowd of several thousand as well. Those demonstrators back government restrictions to slow the spread of the virus and oppose the Querdenker movement, stressing Berlin’s diversity and advocating for more social cohesion.

Berlin police said they dispersed the counter-protesters when the crowd became too big to allow for social distancing.

The Saturday protests came amid a debate in Germany about whether to impose restrictions on unvaccinated people, a question taking on more urgency as daily infections rise. Germany reported 10,303 new daily infections on Saturday, up more than 2,000 since last week.

Similar protests took place in Berlin in early August, which ended in clashes with police and hundreds of people detained.