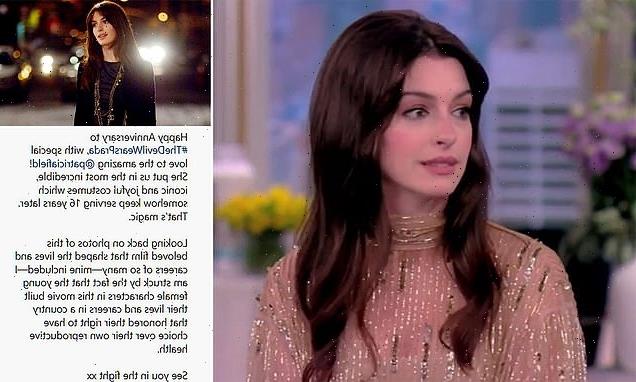 ‘Abortion can be another word for mercy’: Actress Anne Hathaway tells The View that lives of 16-year-old girls can be ‘irrevocably’ changed by the ban in states across the US

Oscar-winning actress Anne Hathaway has said that ‘abortion can be another word for mercy,’ noting that the lives of teenage girls have been changed ‘irrevocably’ since Roe v. Wade was repealed.

Hathaway, a 39-year-old mother of two, appeared on The View on Tuesday to promote her new film, Armageddon Time.

Host Joy Behar asked Hathaway to explain her June 30 post celebrating 16 years of The Devil Wears Prada, and noting that the young women in the film were able to carve out careers because they had not fallen pregnant as teenagers.

‘Looking back on photos of this beloved film that shaped the lives and careers of so many – mine included – I am struck by the fact that the young female characters in this movie built their lives and careers in a country that honored their right to have choice over their own reproductive health,’ Hathaway wrote on June 30 – six days after Roe v. Wade was overturned by the Supreme Court.

‘My own personal experience with abortion – and I don’t think we talk about this enough – abortion can be another word for mercy,’ Hathaway told Behar. 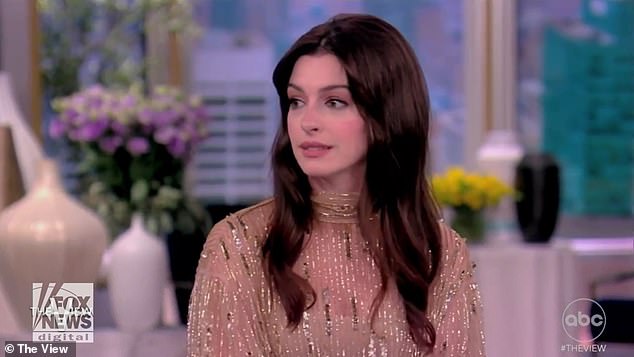 Anne Hathaway appeared on The View on Tuesday and was asked about her response to the repeal of Roe v. Wade 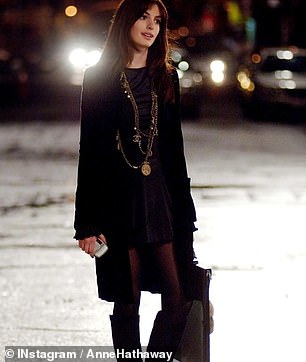 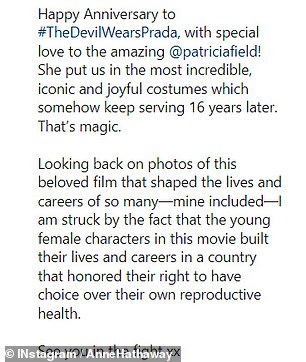 Hathaway on June 30 shared some of her favorite images from The Devil Wears Prada, with a caption noting the young female characters benefited from access to reproductive care 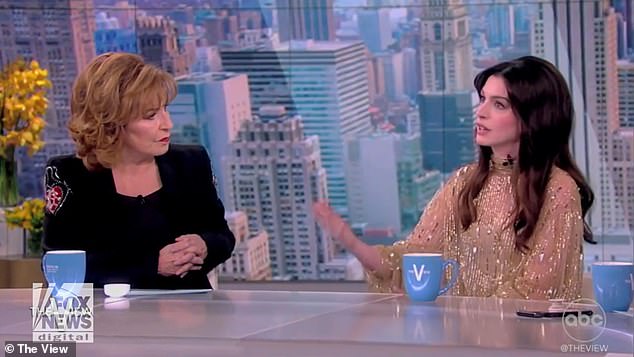 Hathaway, a mother of two, said that she believes abortion is about ‘mercy’

She continued: ‘And I just – it had just happened and I just – I think about it all the time.

‘I think we all think about it all the time, and what the implications are and what it means to live in a country that puts us in this position.’

Last month, her fellow Hollywood superstar Jennifer Lawrence said she was devastated by the repeal of Roe v. Wade. 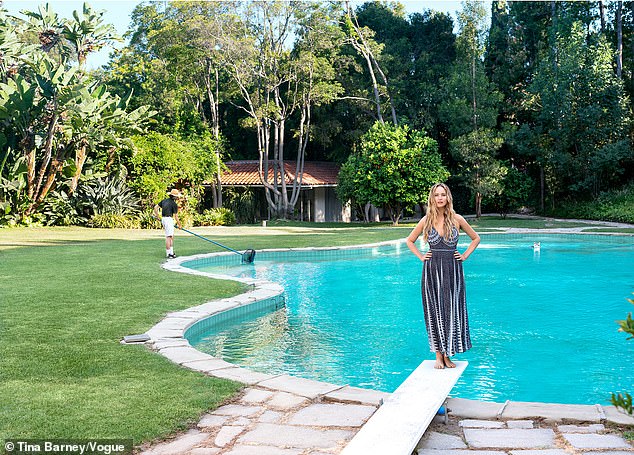 Lawrence, who grew up in an upper-middle class suburb of Kentucky, says she struggles to talk to her family about cultural and social issues 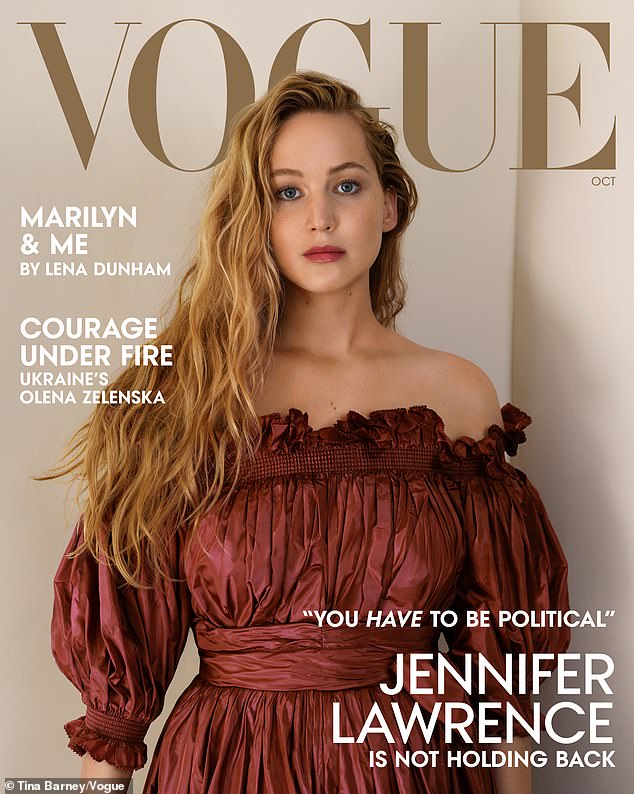 Cover girl: The actress is the cover star of the October issue of the legendary fashion magazine

Lawrence told Vogue that a miscarriage she suffered several years ago in Toronto convinced her of the importance of abortion access for young women.

She says she was ‘100%’ planning to get an abortion prior to the miscarriage, but the overturning of Roe v. Wade catapulted the issue to new importance to her personally, and in terms of her relationship with her family.

‘I don’t want to disparage my family, but I know that a lot of people are in a similar position with their families,’ she remarked.

‘How could you raise a daughter from birth and believe that she doesn’t deserve equality? How?’

She says she periodically broaches the subject with her family, but realistically isn’t convincing anyone.

‘And then I’ll feel bad and send a picture of the baby.’