Andy Cohen is on the mend after being diagnosed with COVID-19 for the second time. The Watch What Happens Live host initially battled the virus in March 2020. New York City, where Cohen lives, has seen a rise in coronavirus cases amid the surging Omicron variant.

Cohen, who is fully vaccinated, revealed on SiriusXM's Radio Andy that he felt "pretty sick" as he privately battled the virus. 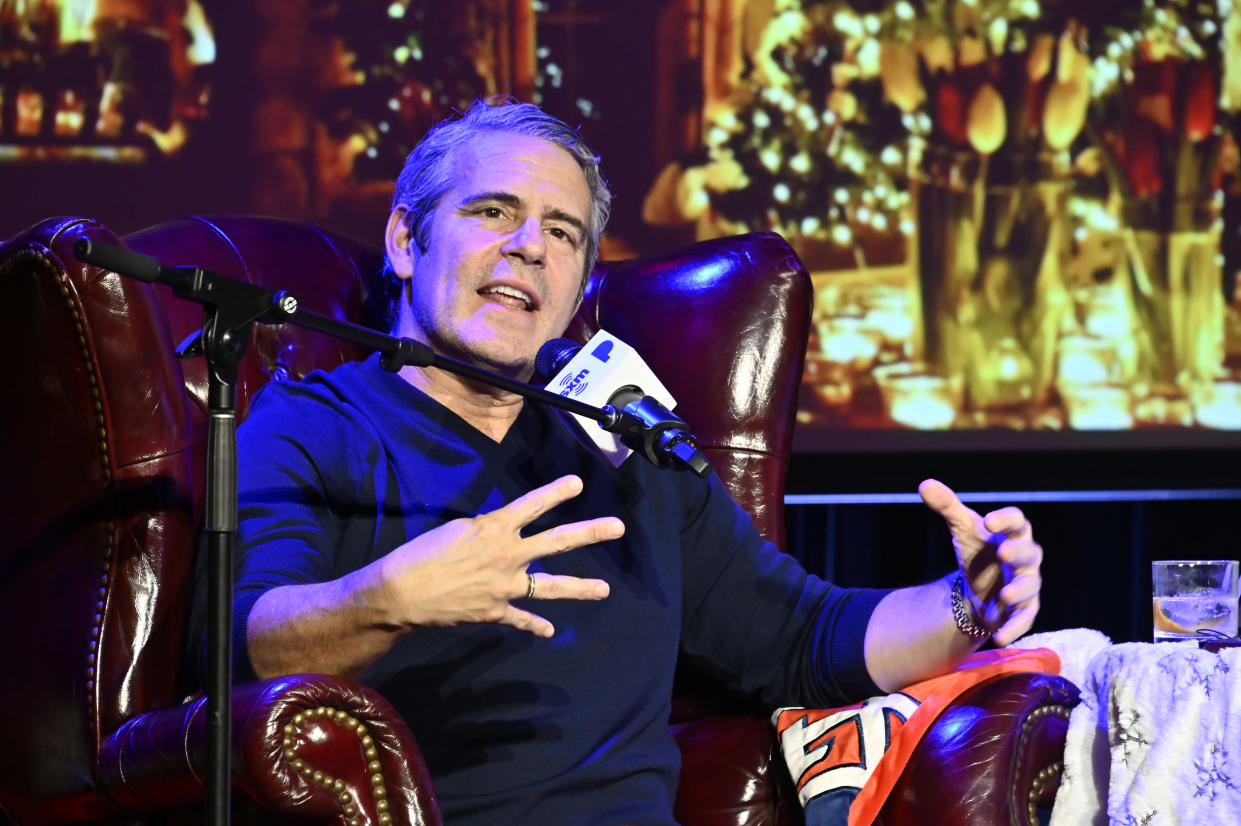 "I am so happy I could cry right now," he began on Monday's radio show, noting that he's currently on the 10th day of quarantine. "I had COVID. That's why we were gone all last week. And the best news is I woke up this morning to a negative PCR test."

The Bravo producer's symptoms happened to coincide with when he received his booster shot.

"I thought that I was sick from the booster, that I was having a reaction to the booster," he explained. "And then two days later, I was like, 'Wait a minute, this is quite a big reaction.'"

The 53-year-old added that he's feeling "all better now" after a crummy few days. Cohen didn't elaborate on his symptoms this time around. Cohen will soon be reunited with his son, Benjamin, as he had to quarantine away from the 2-year-old.

Cohen was among the first celebrities to publicly reveal they tested positive for COVID-19 at the start of the pandemic. He kept his diagnosis private last year, too.

"I felt like I wanted to recuperate quietly," he explained. "It took about 10 or 11 days, I would say, to work through my system. You know, It takes a bit to get your energy back."

Cohen added, "You go downstairs to make a piece of toast and you come back and you need to relax."