The actor who played a grandfather on the Disney show was sentenced to two years in federal prison after responding to an undercover cop posing as a 13-year-old boy on a dating app. 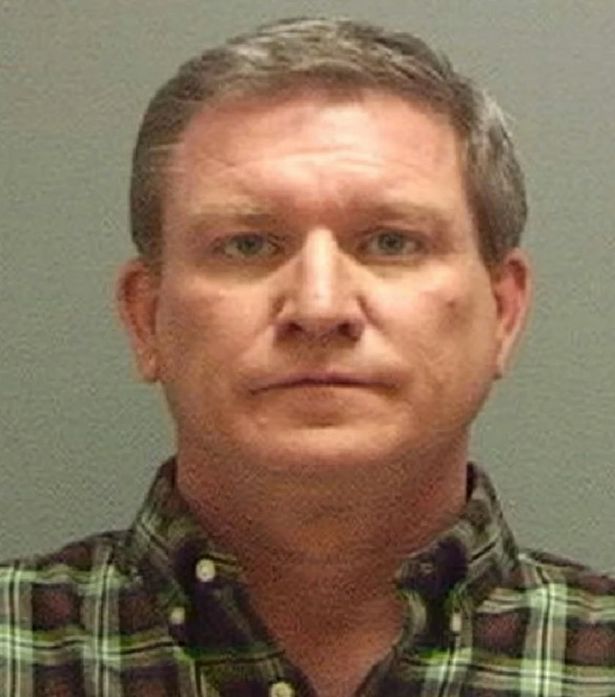 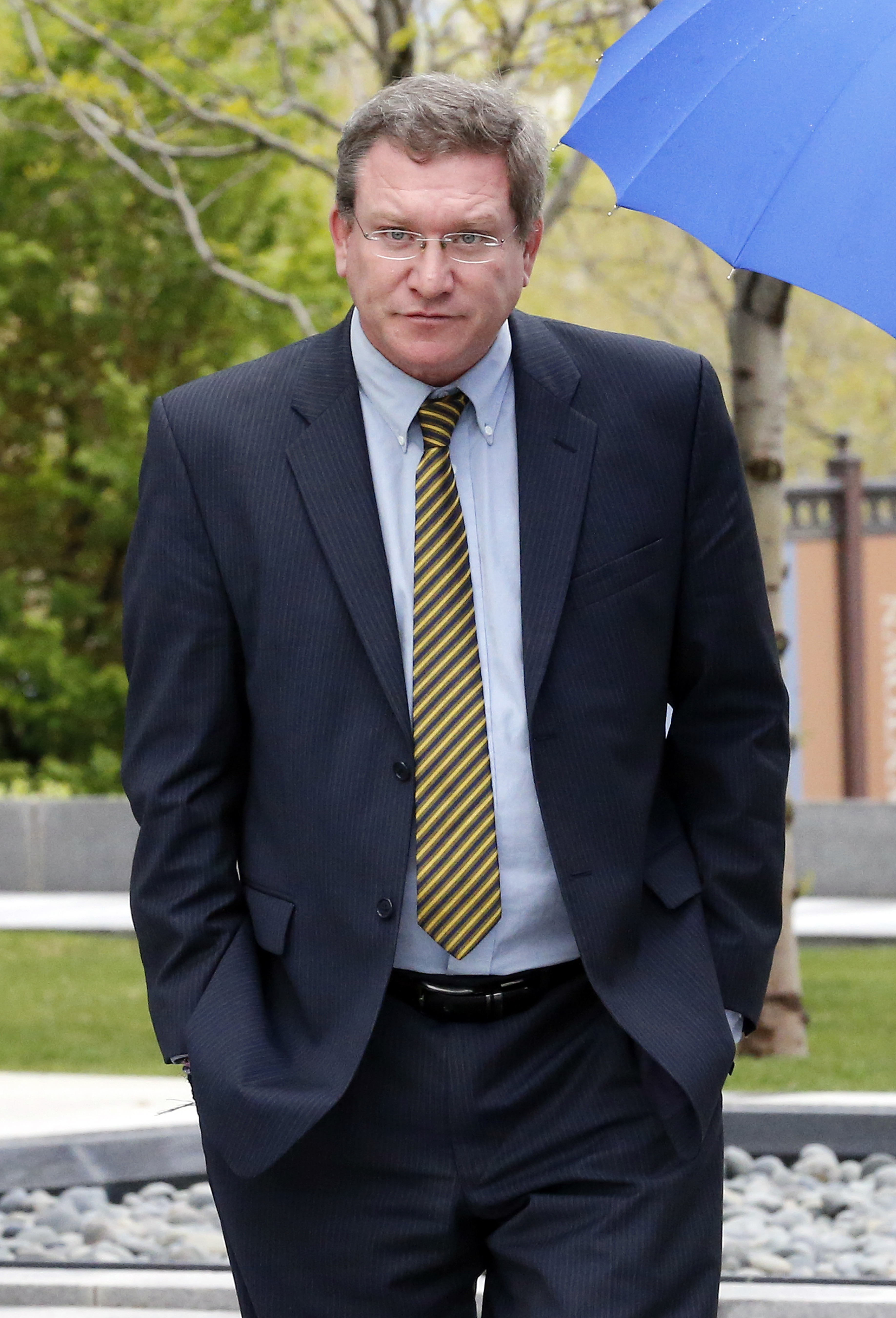 Westmoreland pleaded guilty to the use of interstate facilities to transmit information about a minor and must surrender to prison no later than July 18.

He was also indicted on one count of alleged coercion and enticement to engage in sexual activity with a minor, NBC reported.

Westmoreland responded to a profile on the dating site Grindr that was operated by an undercover cop near where Disney Channel was filming, prosecutors said.

On December 13, the actor traveled to meet up with the account in what he later said was role-playing that went too far.

Defense lawyer Wendy Lewis said that Westmoreland asked the driver who took him to the meet-up to "wait for him because he might not be staying."

"Had it been a minor, he was planning on leaving," Lewis said.

Westmoreland was arrested that day, and Disney cut ties with him hours later, Deadline reported.

"The risk of 10 years or more, though, particularly with a Utah jury and homosexuality, led to the decision of taking the plea," defense attorney Lewis said.

The actor is set to serve two years in federal prison and will then be under conditions of supervised release for 10 more years.

More to follow…For the latest news on this story keep checking back at Sun Online.