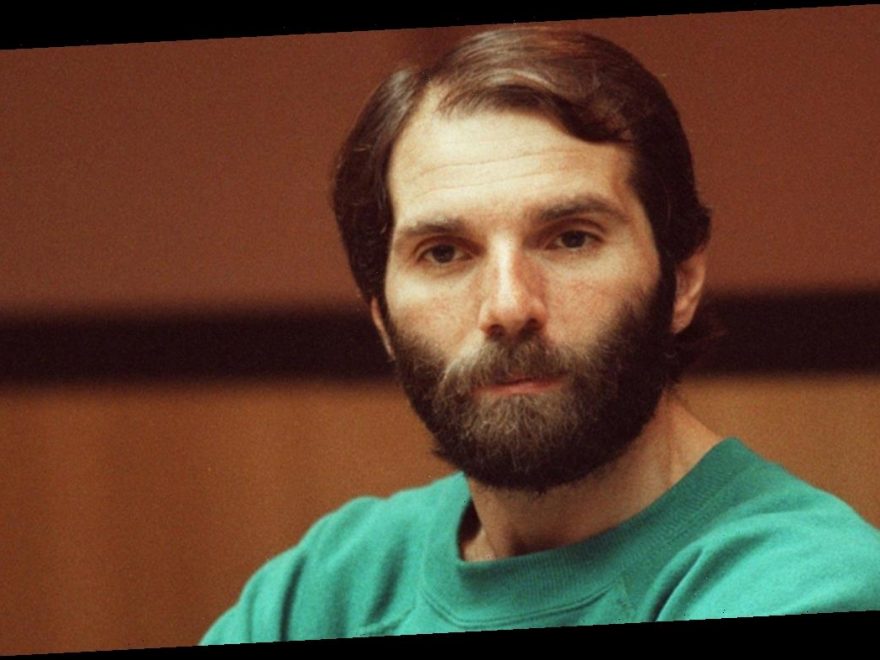 “Amityville Horror” killer Ronald DeFeo — who killed his six family members in 1974 on Long Island — has died behind bars, according to officials.

DeFeo was transferred to Albany Medical Center and pronounced dead at 6:35 p.m.

Ronald DeFeo in court in June 1992 during a hearing seeking a new trial on charges he murdered his family in Amityville, N.Y. in 1974. (Newsday/Getty Images)

An autopsy by the Albany County Medical Examiner’s Office will rule an official cause of death.

DeFeo, whose nickname was Butch, was convicted of killing his mother, father, two sisters and two brothers inside their home in Amityville home on Ocean Avenue on Nov. 13, 1974.