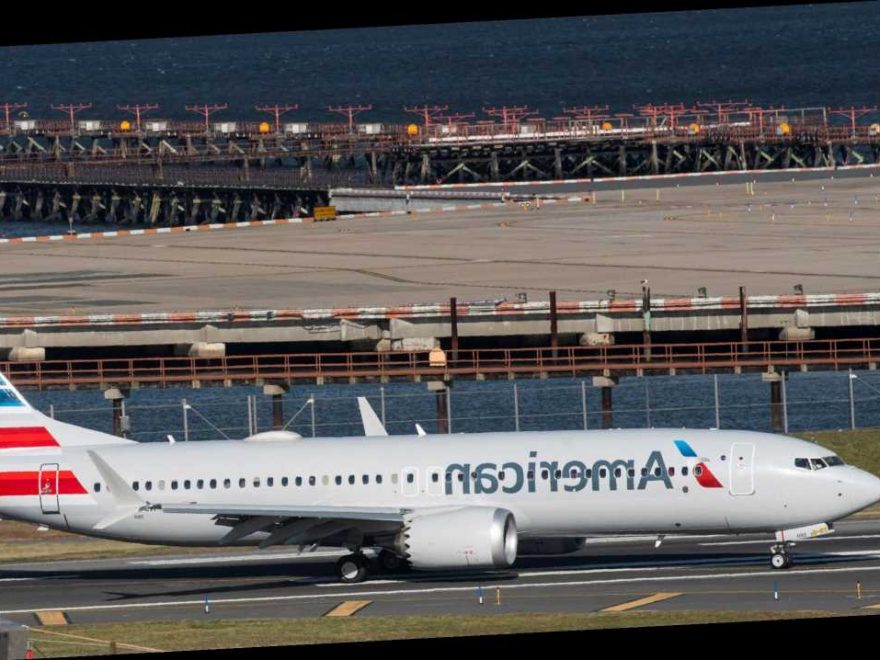 McEnany: Capitol siege ‘opposite of everything administration stands for’

American Airlines announced Thursday it has banned alcohol on flights to and from Washington, DC as part of a “precautionary” measure in the wake of the pro-Trump riots that left four people dead.

The airline also increased staffing at nearby airports in DC as part of the new measure, spokesman Derek Walls said in a statement to The Post.

“We are working closely with local law enforcement and airport authority partners to ensure the safety of our customers and team members on the ground and in the air,” Walls said.

Walls added that the alcohol ban would be effective until Thursday night, but the company will continue to monitor the situation.

In March, American Airlines stopped serving alcohol in the main cabin due to the COVID-19 pandemic, but was still available in first class.

Sara Nelson, president of the Association of Flight Attendants, said those who traveled to DC for the protests must be banned from flying.

“Acts against our democracy, our government and the freedom we claim as Americans must disqualify these individuals from the freedom of flight,” Nelson said.

DC police said four people died, including a woman who was shot at the US Capitol. The other three deaths were due to medical emergencies.