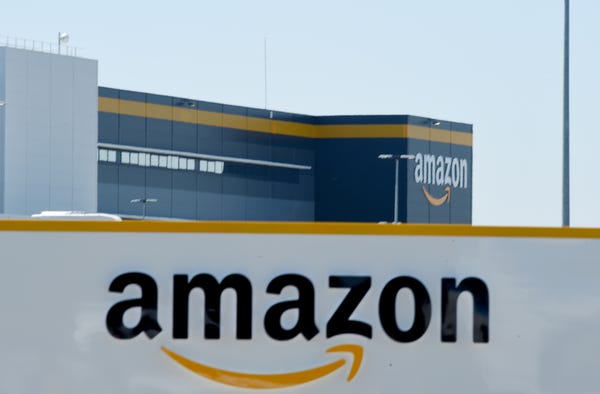 Amazon issued new guidelines, that went into effect on September 3, blocking seed sales from foreign sellers to the US, according to The Wall Street Journal.

"Moving forward, we are only permitting the sale of seeds by sellers who are based in the US," a spokesperson from Amazon told the Wall Street Journal in a statement on Saturday.

The restriction comes after residents across from all 50 states reported receiving mysterious seed packages from China that they did not order with some mislabeled and marked as jewelry since late July.

Sellers from foreign countries who do not follow Amazon's new policy will have their "offers" removed from the site, according to the outlet's report. The company has already removed some seller's offers since the rule took effect on September 3, The Wall Street Journal reported.

The US Department of Agriculture had warned residents to not plant the mysterious seeds as they could be an "invasive species" that could potentially be destructive to US agriculture. A spokesperson for China's foreign ministry said the mystery seed package labels were forged and asked USPS to ship the packages back for investigation, according to a CNN report from July.

Some health officials said that the mystery seeds could be a potential "brushing scam" when companies pay people to send unsolicited packages to strangers who did not place an order to increase sales or post fake reviews, Insider's Rebecca Ungarino previously reported.

The agency was able to identify some of the plants that grow from the seeds including lavender, mint sage, and rosemary, according to the deputy administrator for the USDA's Animal and Plant Health Inspection Service, Osama El-Lissy. But the USDA also discovered that some seeds contained diseases — pospiviroid and spindle tuber viroid— and insects including "an immature wasp and a larval seed beetle," The Wall Street Journal reported.

El-Lissy said the agency has received almost 20,000 reports from residents about mystery seed packages, according to the report. The agency was able to collect 9,000 of those packages and has evaluated over 2,500 so far.