THE 'amazing' 25-year-old mum who was stabbed to death near her home has been pictured for the first time.

The victim has been named locally as Levi Davis and a police van was seen outside her home, just a third-of-a-mile away from the murder scene. 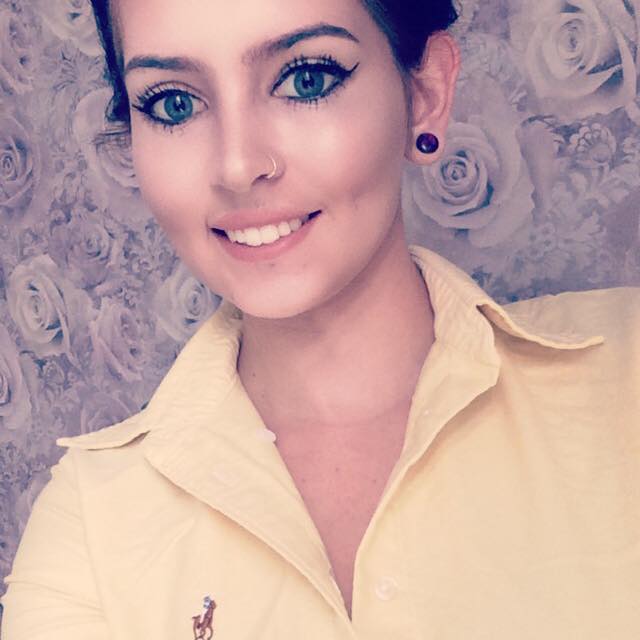 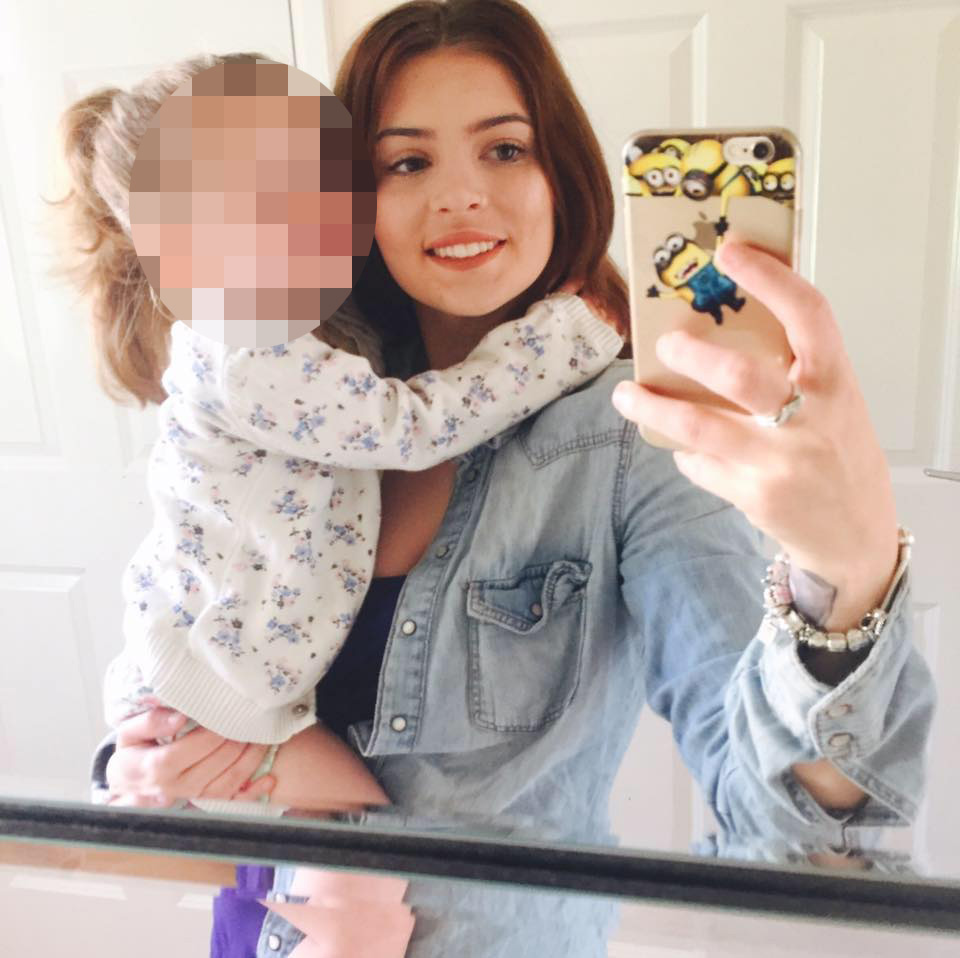 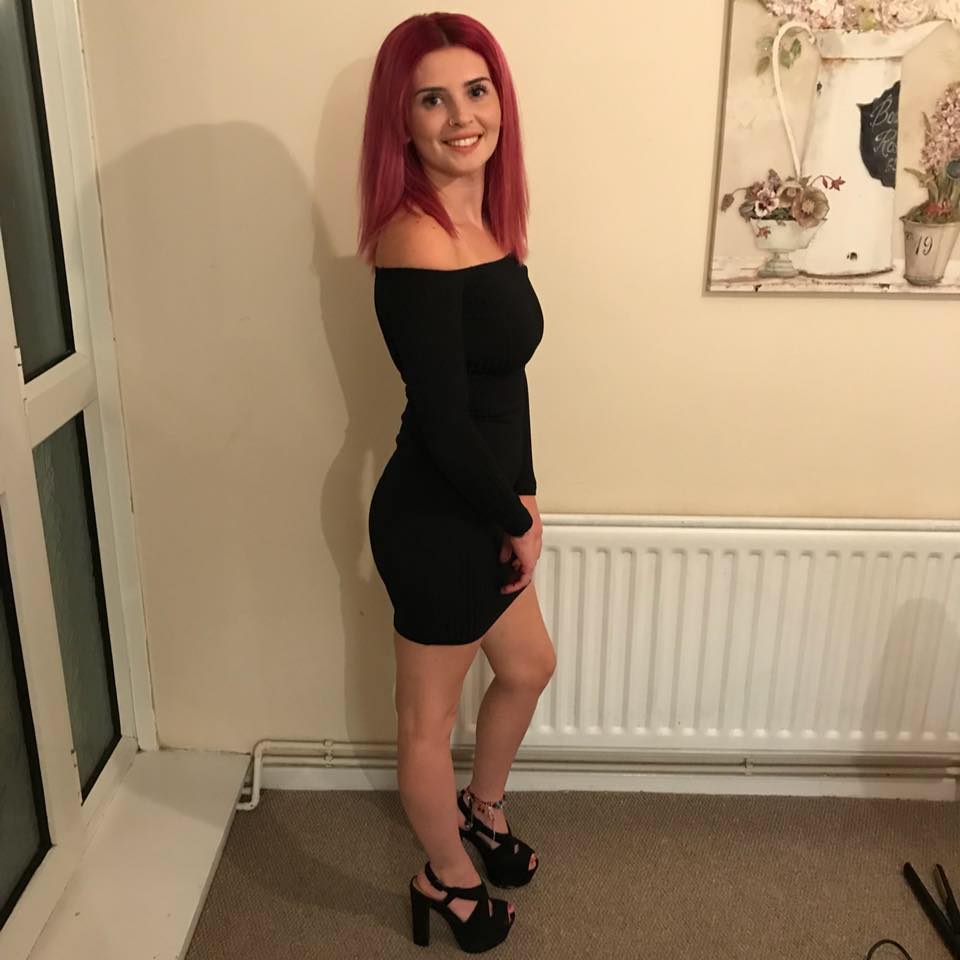 A schoolboy aged 13 quizzed over the murder of Miss Davis has been released with no further action, police said today.

A 27-year-old man remains in custody on suspicion of murder.

Another man, also 27, was arrested on suspicion of attempted murder of the alleged killer, who is in hospital with serious but non-life threatening injuries, and is still being quizzed.

Miss Davis was attacked near St George's Way in Wellingborough Road at around 8.30pm. Paramedics were called but she died at the scene.

Witnesses today claimed Miss Davis had been trying to break up a fight between the two 27-year-old men when she was stabbed.

A pal, who didn't want to be named, said: "What I've been told is two lads were getting into a stabby fight.

"She tried to get in the middle and she got stabbed.

"It's awful that she died like this. I can't say any more but everyone who knew her is absolutely gutted."

Stunned locals claimed she was knifed by thieves who tried to steal her handbag.

Mum Julia Harmsworth described the stabbing as “a moment of madness".

She said: “We are are hearing that she was a random victim of a mugging.

"The lad, we understand, grabbed her bag and when she screamed his accomplices pounced and she ended up being knifed to death.

"Our thoughts and prayers are with the poor lady who has sadly lost her life, and tragically just a few weeks before Christmas."

Another shocked resident, who lives near the murder scene, said: "It's absolutely terrible what happened.

"One of my neighbours said an officer told them it is believed it was a mugging gone wrong."

Another neighbour described a "loud bang" and screams.

A devastated pal of the victim said: "She was amazing and lived very nearby.

"She was lovely and didn't deserve this. This sort of thing never happens around here. It's really shocking because it's a nice area. There's even a care home opposite where the murder happened. It's so out of kilter for this area."

The incident happened about 200 yards from a One Stop Shop.

"I want to reassure people that we are doing all we can to bring those responsible to justice.

“A large team of detectives have been working on this case around the clock and a number of lines of enquiry are being pursued as part of this fast-paced investigation.

“This incident has really shocked the Rushden community, many of whom were on the scene last night.

"I would ask anyone who was there and saw what happened to please come forward.

"Likewise, if anyone has any information about last night’s events or any dashcam footage of the area at the time, please come forward."

Increased police patrols will also be taking place in the area to reassure the local community. 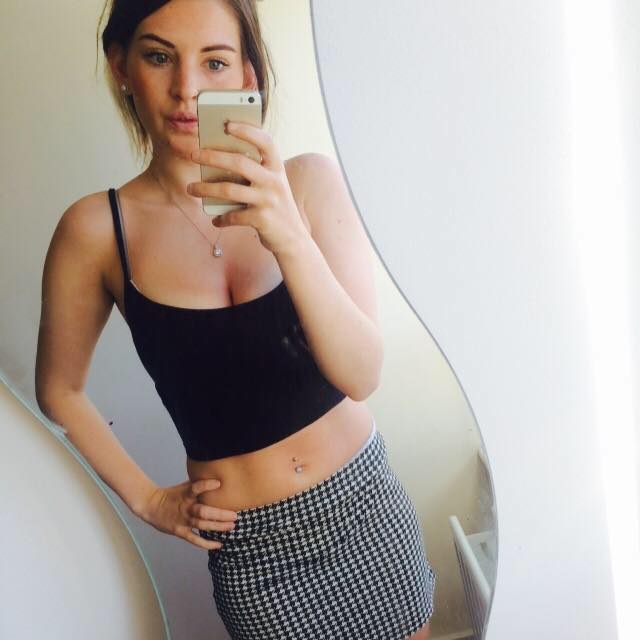 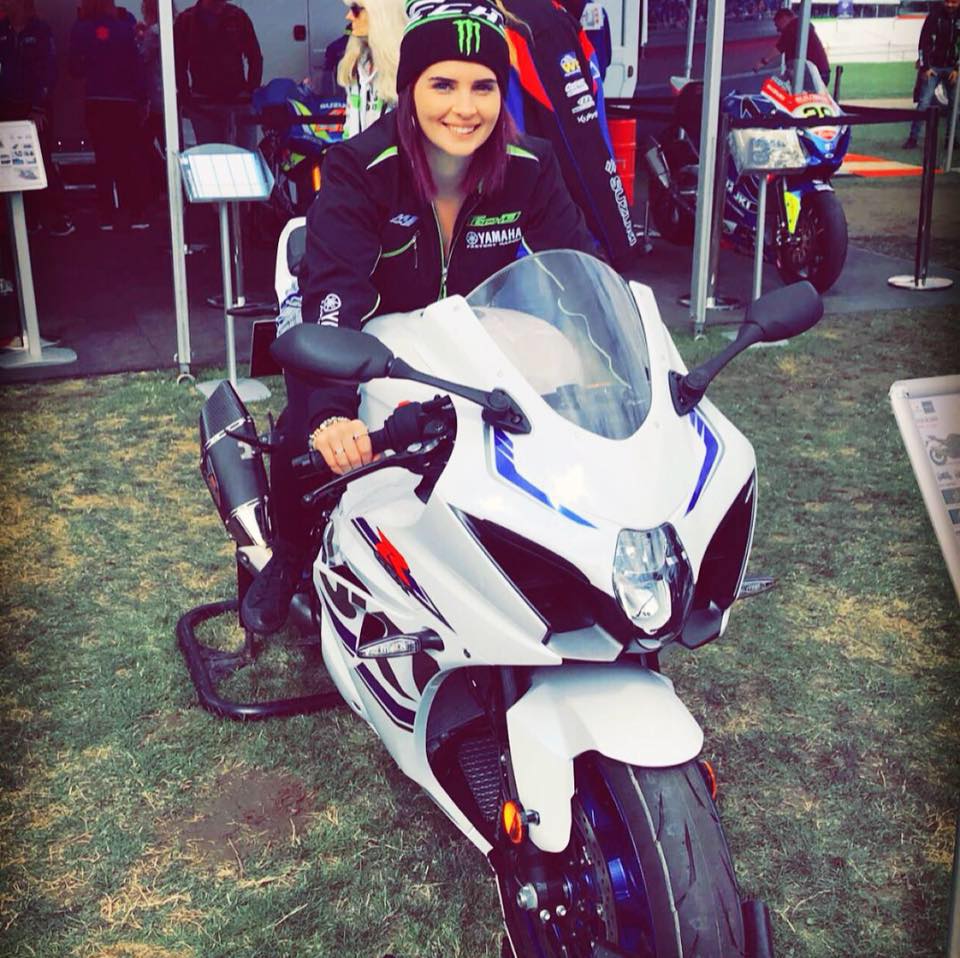 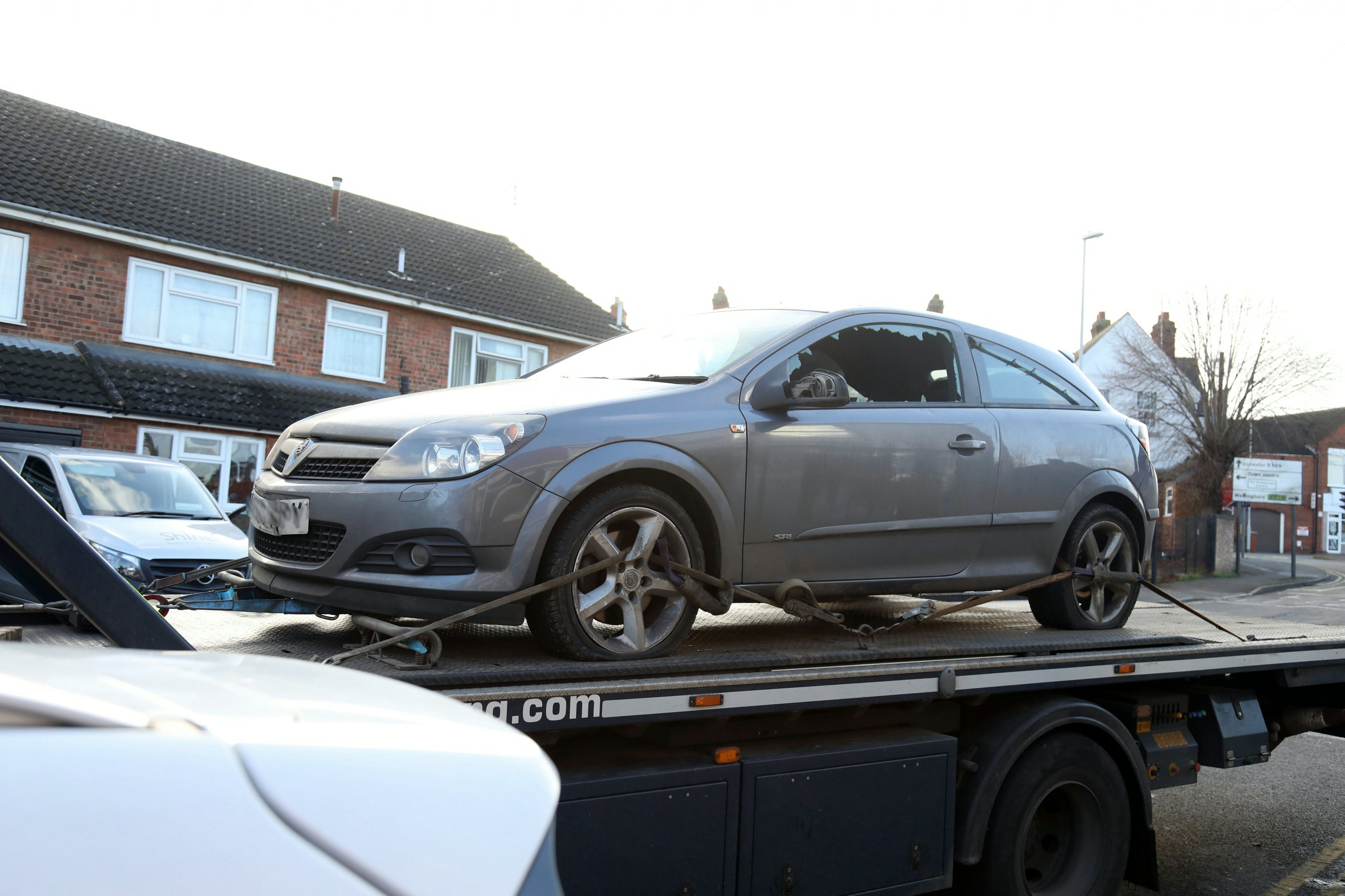 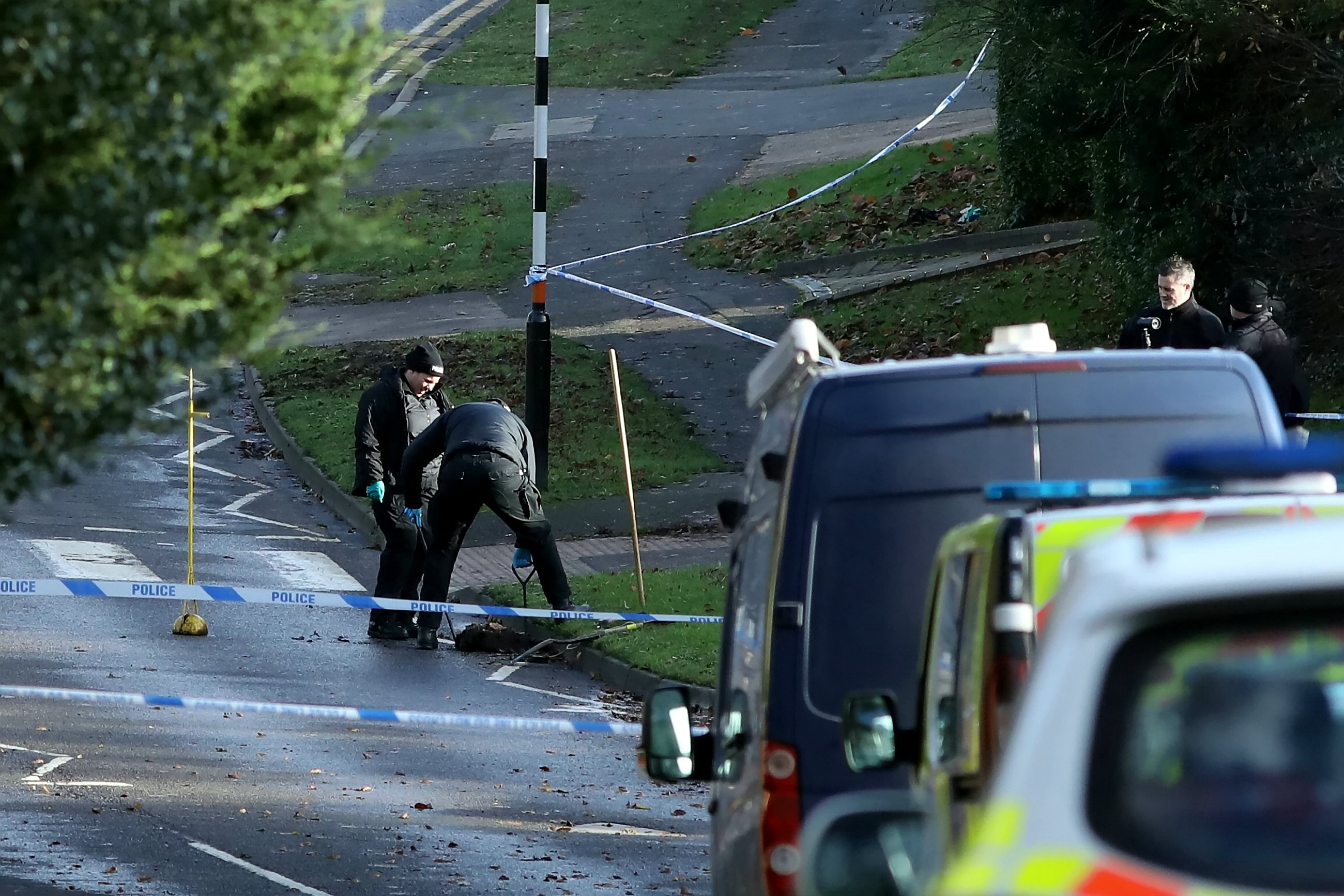 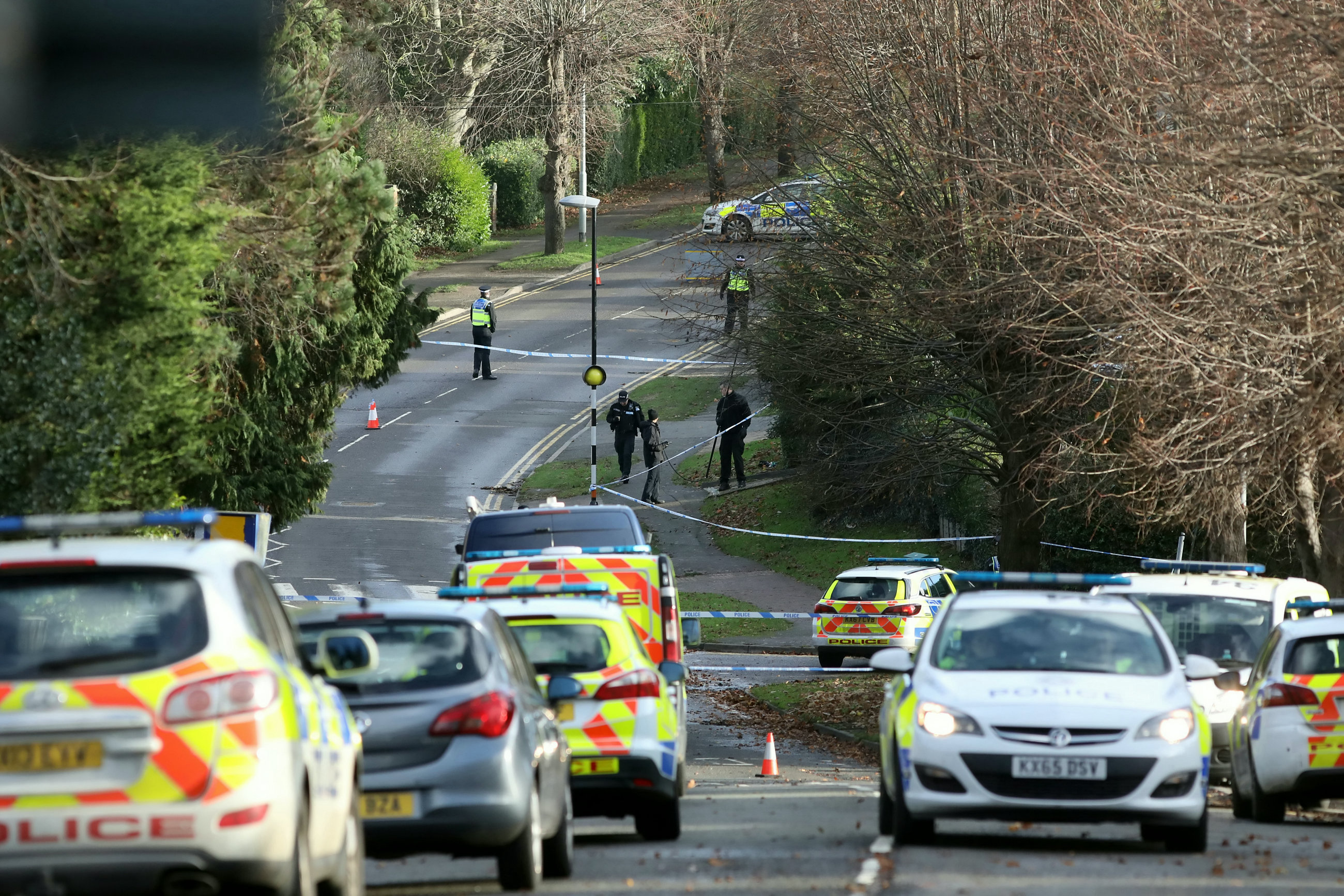