MILLIONS of Brits are putting their lives in danger and risk causing thousands of pounds worth of damage – because they don’t know how to turn off the essential live services supplying their homes.

Explosive research revealed 43 per cent of homeowners wouldn’t know how to turn off their gas in the event of an accident. 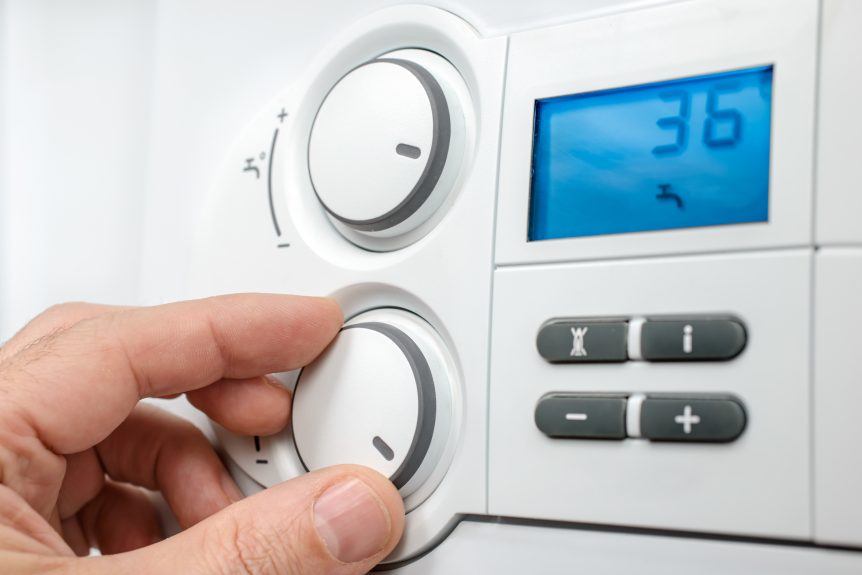 And a third admitted they would turn to GOOGLE to find out how to locate the shut off valve.

A campaign launched by find-a-tradesperson service MyBuilder aims to educate homeowners and renters on the basic vital lessons EVERY homeowner and renter needs to know.

The ‘Know Your Home’ campaign is a response to a survey of 2,000 UK homeowners and renters which exposed a worrying knowledge gap when it comes to the workings of their properties.

It also revealed that a fifth wouldn’t know how to switch the electricity off.

Not knowing how to locate these vital safety features can have potentially lethal consequences, as well as being costly to repair devastating water or fire damage.

One fifth of those surveyed has learned the hard way by discovering a major leak and not knowing how to turn the water off quickly.

A common issue includes putting a nail through a water pipe while working on loose floorboards.

Tenants and homeowners in London are the least likely to know how to turn their water off, while those in the north east are odds-on to know where the stopcock is to fix the situation.

WHAT YOU SHOULD KNOW

Carl Goulding from MyBuilder.com, said: “It’s vital that all homeowners and tenants know how to turn off their live services.

“You never know when you might have to – and not being able to act quickly in the event of an emergency can have devastating consequences.

“We want to make sure that every homeowner or tenant has  the basic knowledge so that if something does go wrong, they know what to do fast.

"Being too slow to turn off the water supply when there’s a leak could end up costing thousands of pounds worth of damage, so spending just a little bit time learning the basics will be time well spent.”

While millions don't know how to turn their essential services off in the event of an emergency, many are also unaware of how to read the meters for their utilities, as 14 per cent would have to use Google to find out how to read their electricity or gas meter.

‘What could have happened was terrifying’ 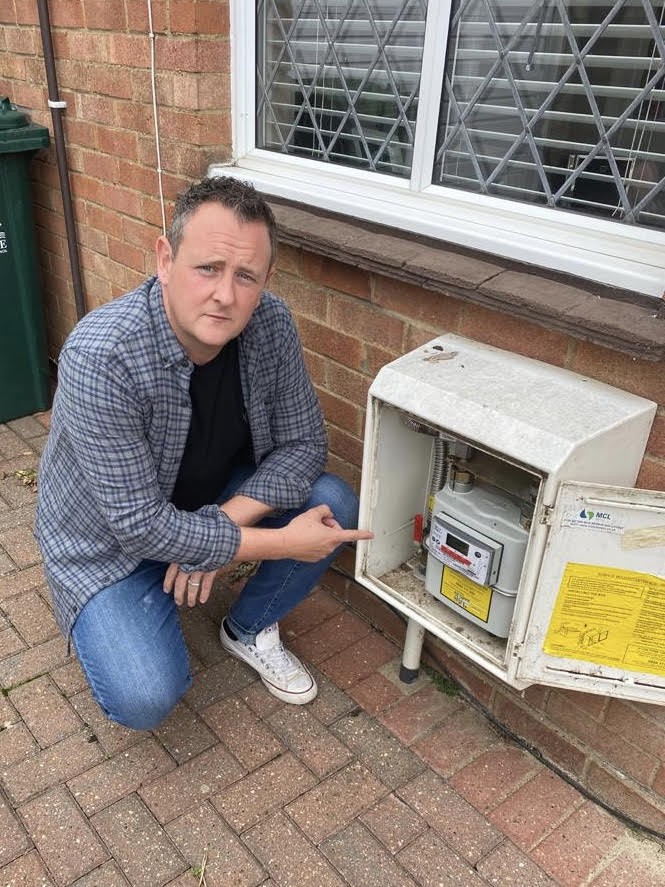 Dad of two Ian Rickerby, 41, from Shepperton in Surrey, knows first-hand how important such knowledge is.

As the experienced DIY-er was drilling holes in the floor for a new loo, his hot drill bit went straight through a gas pipe.

“As soon as I did it, I knew it was bad. There was a sickening hissing sound and the sudden smell of gas.

"I was drilling through tiles, so the drill bit was very hot. One spark could have caused a huge explosion.

"I screamed to my wife to get the children out of the house – luckily I knew that the gas valve is usually on the box at the front of the house so I immediately shut it down and called the emergency number.

"I grabbed my kids and hugged them. I was shaking and in tears at the thought about what could have happened to me and my family, it was terrifying.”

And homeowners and tenants could be risking their lives using unverified information from the internet to carry out jobs which should only be tackled by professionals.

More than one in 10 (11 per cent) have Googled 'how to fix the boiler', while seven per cent have searched 'how to replace a gas cooker'.

This is despite it being against the law for anyone not on the Gas Safe Register to carry out work on a gas boiler, gas fire, cooker or hob.

More than a quarter (26 per cent) also said they’ve risked drilling into a wall while not knowing whether there were pipes or wiring behind it.

While 20 per cent admit they don't know how to turn off their water, six per cent have been forced to call out a professional to do it for them.

The same number have brought an electrician round to switch the power back on.

It also emerged 28 per cent of Brits wouldn’t know how to bleed a radiator in the event air had been trapped in the heating system.

And 12 per cent of 18 to 34-year-olds admitted they have searched online for how to change a LIGHTBULB.

Read MyBuilder’s article on how to locate and isolate the live services in your home: https://www.mybuilder.com/advice/utility-emergencies