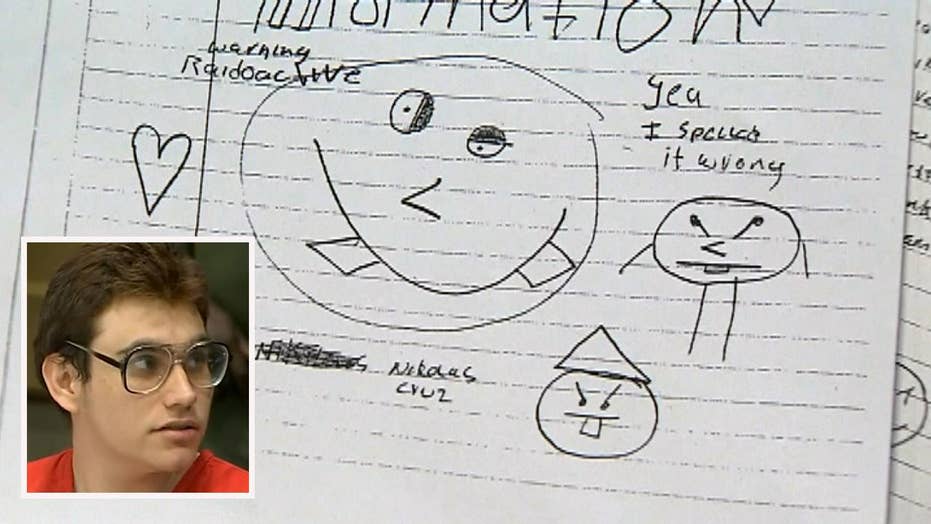 Nikolas Cruz talks about his dreams for a future in love letters written from jail to a girl from the U.K. named Miley, which were released by the Broward State Attorney’s Office.

The public defenders representing Nikolas Cruz must continue to defend the young man, who has been accused of perpetrating the mass shooting at a Parkland, Fla., high school last year. This, despite their recent request to be removed after learning he stands to inherit more than $430,000.

Circuit Judge Elizabeth Scherer ruled Friday that the Broward County public defenders would remain on Cruz’s case, saying it is unlikely that the 20-year-old will actually receive the large inheritance left by his late mother.

The public defenders had asked that Cruz be required to hire private counsel with his inheritance because of a Florida law, which says the office can only represent indigent defendants.

Scherer said in her ruling that Cruz hasn't applied for the money — and if he did, it would likely be claimed through lawsuits filed by his victims' families.

Cruz is charged with killing 17 and wounding 17 others at Marjory Stoneman Douglas High School on Feb. 14, 2018. Cruz has said he wants any money he receives from the estate of his mom, Lynda Cruz, to go to victims' families. 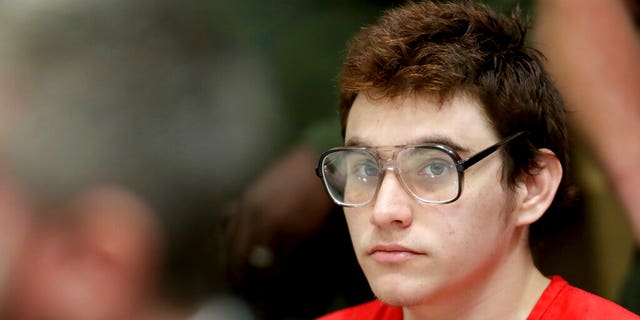 Parkland school shooting suspect Nikolas Cruz will continue to be represented by the Broward County public defenders, despite their recent request to be removed from the case because of a large inheritance Cruz could receive from his late mother. (Amy Beth Bennett/South Florida Sun-Sentinel via AP, Pool)

Scherer wrote that she "cannot presume at this time any expectancy" that Cruz will receive the money, which would be about $300,000 after taxes.

At a hearing Wednesday, Assistant Public Defender Diane Cuddihy argued that even though Cruz hasn't received any money, he is entitled to it. That, she said, was enough to make him no longer indigent under state law, and she and her colleagues believed they could no longer represent him. She never said they didn't want to represent him, however.

"It is not a question of whether we want to stay on the case or not, only whether Florida law allows our services to be rendered," he said.

The Broward State Attorney's Office declined to comment Friday. Prosecutors and victims' families opposed the public defenders' removal during Wednesday's hearing, saying not only will Cruz lose any money he might receive, but forcing him to hire private attorneys would needlessly delay his trial's scheduled start early next year. They also asked Scherer to consider the time and money already spent that would be wasted if Cruz got new attorneys.

Lynda Cruz died of pneumonia in November 2017, three months before the shooting. She left an annuity worth about $865,000 to be split by Cruz and his younger brother. Their father died more than a decade earlier.

An attorney for MetLife told Scherer on Wednesday that the brothers could have received the money before the shooting, but neither has yet made a claim. Jeannine Jacobson told Scherer that Cruz can waive his half, giving the entirety to his brother.

The public defenders have said Cruz will plead guilty for a life sentence. Prosecutors want the death penalty.

Cruz spent several years in and out of schools for children with emotional and behavioral problems, but attended Stoneman Douglas before being kicked out about a year before the attack.